In this article, we cover the Splitgate release date controversy. Firstly, Splitgate is a free, multi-platform first-person shooter multiplayer video game. Secondly, Splitgate trends in search engine query because of its amazing popularity. And the fact that just recently, its developers pushed back the release date to August. Additionally, Splitgate has recently swept over the gaming world. The shooter incorporates elements of both Halo and Portal. And Splitgate will become a huge hit with mainstream audiences once it is released. In fact, that the developer revealed that the game’s official release date would be delayed in order to improve.

Previously, the 1.0 release of Splitgate was scheduled for July 27. However, in recent days, with so many new players downloading the portal-based multiplayer shooter, its servers became overburdened. Rather than dealing with these ongoing server issues during the game’s formal release, 1047 Games has decided to push the release date back to August. In the meantime, Splitgate’s open beta phase will continue. But before we get on any further with any details, we want to share with you that this might change from one moment to another, and when that happens, we will post an update here at Otakukart! Now, let’s begin!

What is Splitgate? Is Splitgate’s gameplay like Portal or Halo?

Splitgate is a free-to-play multiplayer first-person shooter video game. Firstly, Splitgate was released on May 19, 2019, for Linux and Microsoft Windows on Steam, Xbox One, Xbox Series X/S, PlayStation 4 & 5. Secondly, the game revolves around Halo-inspired sci-fi combat in battle arenas. Similar to the Portal series, players can create spiral tunnels between two spots on the map and fire guns or travel via those portals. Thirdly, the Nevada company 1047 Games created Spligate. Further, Ian Proulx, the game’s creator, began working on it as a school project while he was a student at Stanford University studying computer science.

For Proulx, Portal and Portal 2 served as inspiration, and Proulx believes that the mechanics of both games are applicable to various video game genres. Proulx worked on the game for six months without receiving any money, after which he released a trial for user testing. The demo proved to be unexpectedly popular, with 600,000 downloads in the first month of the game’s availability. When Proulx had to describe the game, he chose an analogy of Fortnite and Rocket League. After becoming public on Steam in May 2019, the game managed to rake in nearly US $10 million from its original investors. And now they must improve it! Furthermore, in the next sections, we will tell you all the juicy details regarding the release, so read on! 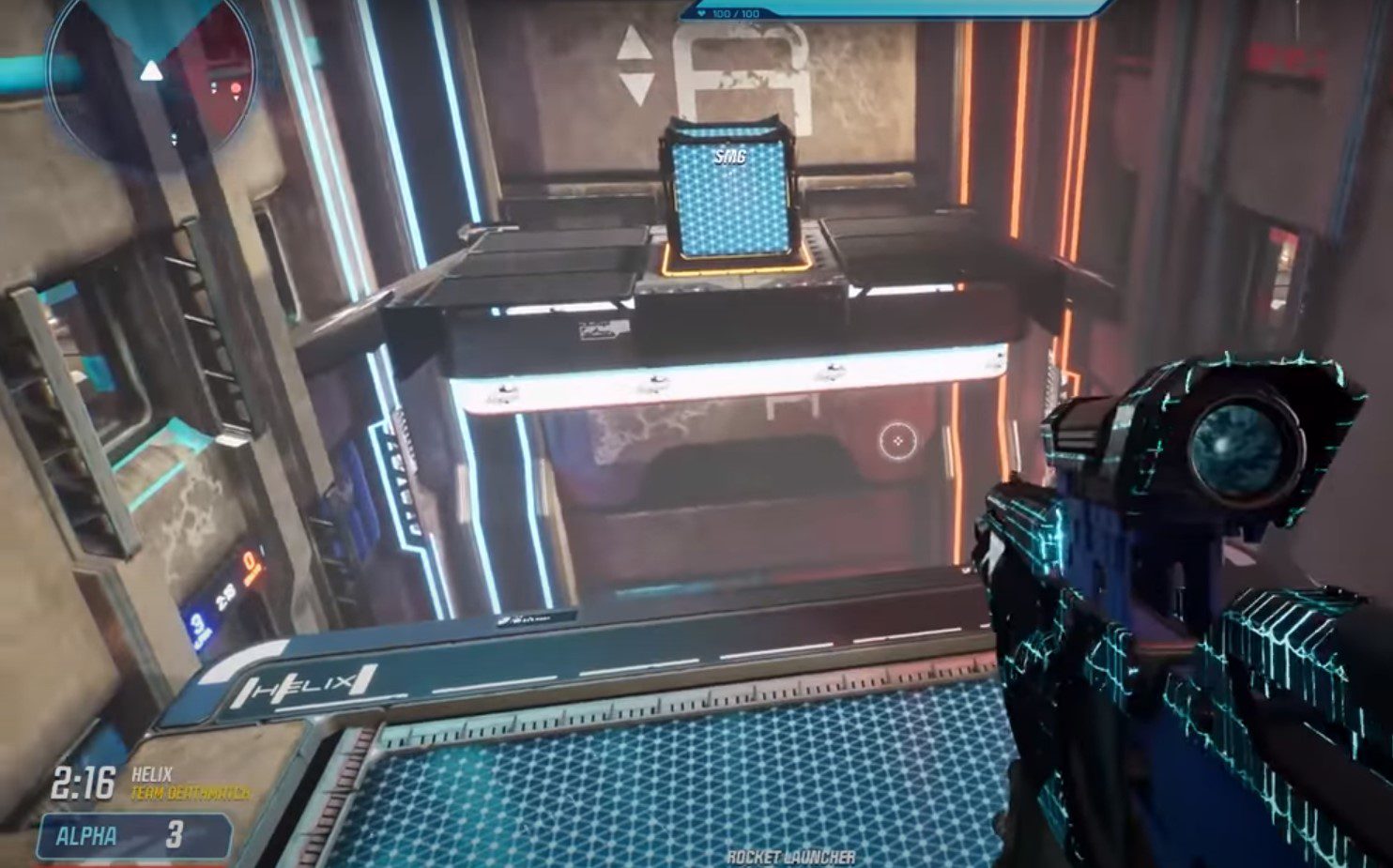 Splitgate Release Date got moved to an unspecified date in August 2021 because of tech issues, yikes!

When is the Splitgate Release Date? Was it delayed or canceled?

Technical difficulties had the Splitgate open beta shut down the past week. Further, on Monday, July 27, 2015, developer 1047 Games issued a few statements regarding the future of the game in a podcast. Massive server problems caused the release suspension. Therefore, July 27’s launch was postponed. And 1047 didn’t say when. Basically, there were too many people on the server, and it crashed. The game’s developers must resolve the technical issue, so they could then provide an adequate gaming experience.

Splitgate’s complete debut is currently scheduled for August. 1047 is going through a lot right now despite just having a four-person engineering team. Prior to the launch of Splitgate, 1047 announced it was working on a queueing system that would allow Splitgate to be played as it expanded its servers. While it focuses on long-term solutions, 1047 aims to restart Splitgate’s beta servers tomorrow, July 27. Lastly, 1047 Games obtained a capital boost from an investment company that will help scale out its engineering workforce. While its small independent team labored to get Splitgate up and running again, 1047 got $10 million over the weekend. In the coming weeks and months, the tiny team at 1047 will develop swiftly and might very well become a big team.

Splitgate was supposedly downloaded over 2 million times in the short time after its open beta launch. You can easily see why 1047 believed Splitgate would continue to suffer despite its player cap of 65,000. This competitive arena shooter with portals has a huge fanbase. There is only a matter of time before 1047 is able to increase its server cap, allowing more than 65,000 concurrent players to return. In the meanwhile, the reintroduction of the open beta should allow plenty of people to experience the game. In the weeks to come, expect to hear more from 1047. That’s a wrap on our Otakukart scoop on the 1047 Games’ hit first-person shooter Splitgate. Be sure to know that as soon as the exact August date comes out, we will post it accordingly here on our site.