Split between Rod Stewart and Penny Lancaster: Are they still together? 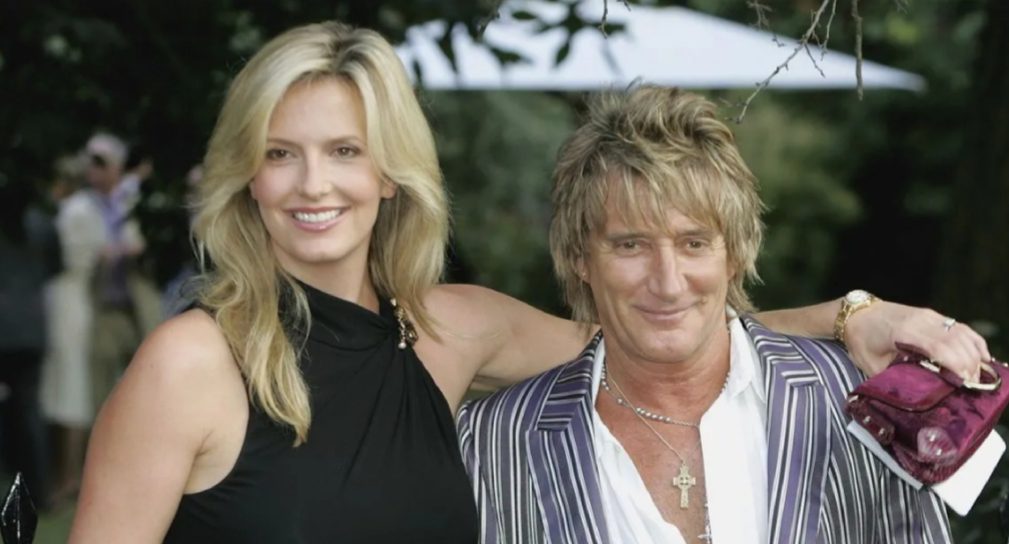 In today’s article, we shall talk about the relationship between two very famous personalities. They are none other than Rod Stewart and Penny Lancaster. Most of you already know them, but those who aren’t aware of them must be wondering what they are famous for. Not only that, but also they must be wondering why the relationship between Rod Stewart and Penny Lancaster is so important. Why their relationship status is under the top stories on different social media platforms? These are the questions that might have arrived in your mind. Also, those who are big-time fans of Rod Stewart and Penny Lancaster are very much interested to know about their split. Are they still together? Or did they part their ways? We shall talk about everything in detail.

Rod Stewart is a famous British singer while Penny Lancaster is an English model. Besides these talents, both of them have contributed in some other ways as well in the industry. We shall talk everything about these personalities in detail. So what are you waiting for? Without further ado, let’s get into this article to know further about Rod Stewart and Penny Lancaster, including their career and relationship status.

Who is Rod Stewart? Peek into his professional life in brief:

Sir Roderick David Stewart is a British singer, lyricist, and record producer, born on 10 January 1945. When it comes to the genres of his songs,  it’s rock and pop. He was born in Highgate, London, England.

As a singer, Rod Stewart is very successful in the industry, and people appreciate him for his plays. Some of his famous albums are Every Picture Tells a Story, Maggie May, Never a Dull Moment, Tonight’s the Night (Gonna Be Alright), Vagabond Heart, and many more. His singles You Wear It Well, Rhythm of My Heart, etc., along with his other albums, have ranked good positions on different platforms. The song Rhythm of My Heart ranked under the Top 5 hit in the UK. Also, his album Vagabond Heart ranked number 10 in the US Chart and number 2 in the UK Chart. Rod Stewart is a Grammy Award and Brit Award, recipient. It shows how successful he is as a singer and a songwriter in the industry.

Also Read: Are Loba and Valkyrie Together in Apex Legends? What We Know

Who is Penny Lancaster? Peek into her professional life in brief:

Penny Lancaster is a British model, photographer, fitness trainer, television personality, and host. Such a multi-talented person she is. She was born on 15 March 1971 in Chelmsford, Essex, England.

As a model, at the beginning of her career, Penny had signed for the lingerie brand Ultimo. She is the vice-president of the Royal National Institute of Blind People (RNIB). In 2007, she appeared in the fifth series of Strictly Come Dancing. In 2014, she appeared in the show Loose Women. There are other television shows as well where she starred like And They’re Off (2018), Celebrity Catchphrase (2019), etc. Currently, Penny Lancaster appears in the show Celebrity Masterchef on the BBC network.

Initially, the couple had a brief split, that is, separation for two weeks. At that emotional phase, Rod Stewart recorded Picture in a Frame to show his love for Penny Lancaster. But later on, they reunited as a couple. They are back and are very much happy with each other. Yes, you read it right. Rod Stewart and Penny Lancaster are living a happy life with their children. It feels good to see them back together as a couple. It seems like their personal lives are going as smoothly as their career.

Also Read:  Why Did Robert Pattinson And Kristen Stewart Split?

Are Mike And Frank Still Together On American Pickers?

Matthew Gray Gubler Girlfriend: Who is he dating in 2021?