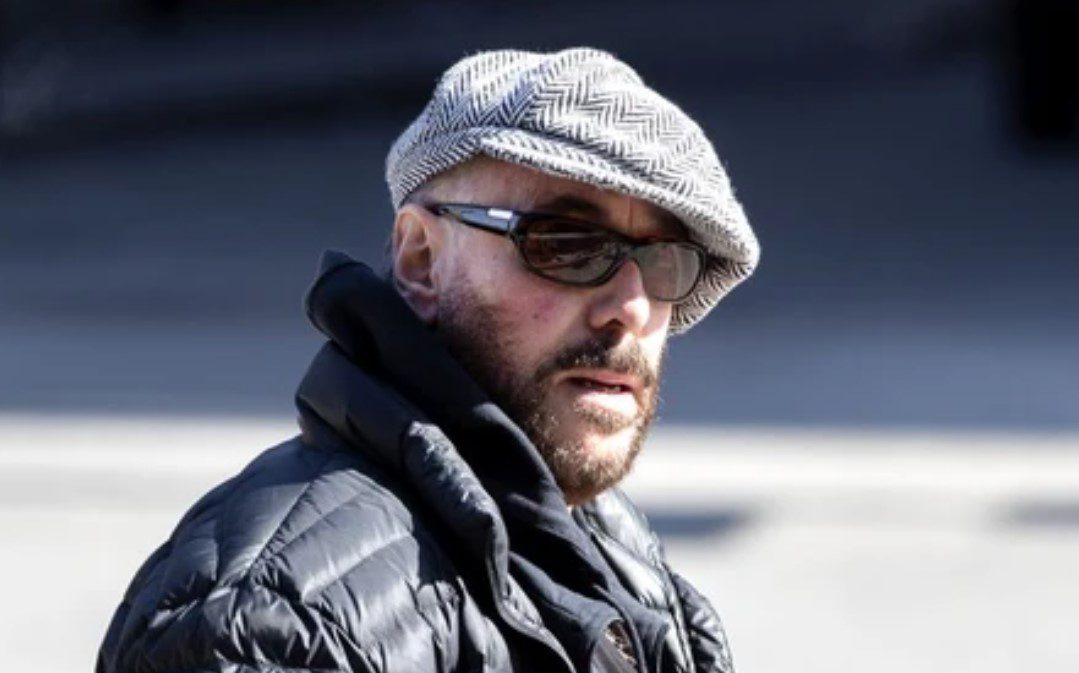 Here’s a story many have forgotten. And we’re dusting off. The Spitzer twins: Where are they now? Can’t remember who they are? Firstly, let’s refresh your memory. George and Stefan Spitzer are a couple of do-no-good twins who wreaked extraordinary havoc back in their day in Los Ángeles and Montreal. And what is it that they did? Well, they sexually assaulted women. Back in their days, the police and media labeled them the “Roofie Romeos,” and in this post, you will learn about their chilling story.

Readers beware. This post contains stories about sexual assault, so if that kind of content makes you feel weird. You’re warned. After that warning, Let’s proceed. The Spitzer twins are evil without a doubt. In this post, we will explain to you why these men became infamous. We will cover their heinous crimes and what it is that they did. Moreover, we will tell you their whereabouts. This is a hard-to-swallow real-life story. So, get comfortable and come with us as we share these details with you. 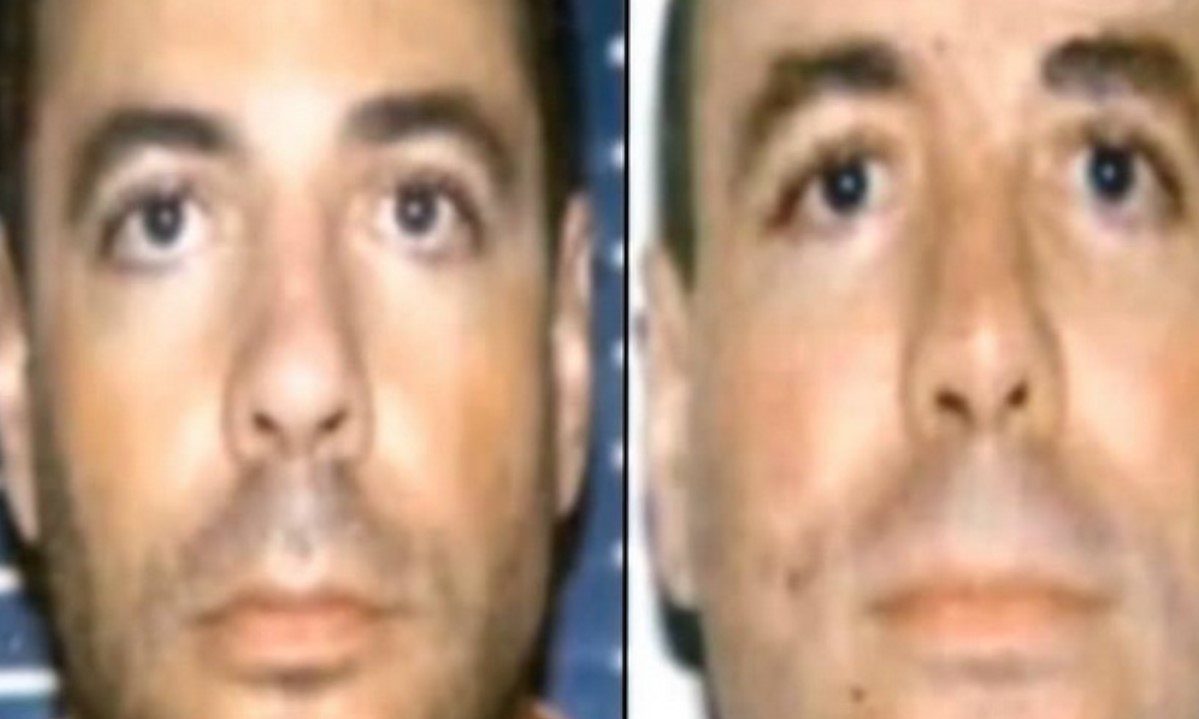 Who are the Spitzer Twins?

George and Stefan Spitzer —also known as Gino and Julian— were born in 1956 in Romania, Bucharest. They grew up in communist land until their parents decided to leave for Israel in the 1970s. After that, they moved to Canada, where their father worked as an accountant. Since they were very little, both Gino and Julian were very close. While Gino was the impulsive one, Julian often followed suit. Also, Julian had more luck with girls, while Gino was a little jealous.

In the early 1980s, the brothers relocated to Los Ángeles in the hopes of becoming actors. While they were good-looking, their acting was lousy. When that dream faded away, they tried to become adult film producers and failed again. So they ended up selling cars and conning women. And that’s where it all started. These wicked brothers would switch places in the middle of any sexual activity with a woman. George and Stefan repeatedly sexually assaulted different women using that technique until they started employing a benzodiazepine called Rohypnol they took from their father to drug women.

Also Read: Edoardo Mapelli Mozzi Net Worth, Earnings & Personal Life: How Much Does He Make?

One day in 1996, one of the Spitzer’s victims, a woman named Kim, a single mom and mother of a six-year-old girl, went on a date with Gino. He’d taken her out to an Italian restaurant. From the first moment, Kim knew that Gino wanted to get intimate with her. But she would have none of it because Kim had to get back to her house by 11 pm to her little daughter. When Kim excused herself to go to the ladies’ room, Gino put some Rohypnol in her drink. After that, Kim woke up at 5.30 AM naked in Gino’s house, bewildered about what happened. She asked him if they have had done anything explicit last night, and he said no. She picked up her things and left his house.

But Kim wouldn’t leave it like that. So she went to the police station. She told her story, and the cops took her to the hospital. At the hospital, they tested her and found frank evidence of sexual assault in her body. After that, the police arrested Gino and found a bunch of tapes of him and his brother —the men recorded their heinous acts. The cops arrested Julian a couple of days later, and they went on trial. The jury found the brothers guilty of rape and slapped Gino with 60 years and Julian with 37 years, but they had their sentences reduced later on appeal. 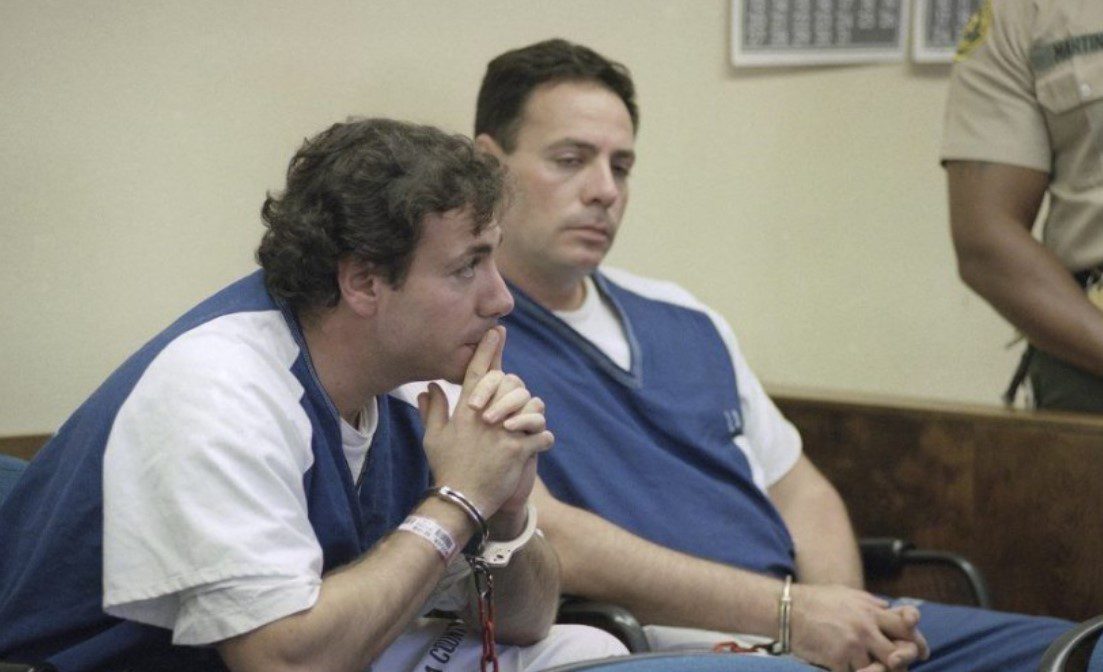 Which brings us to where are they now? The twins were released from prison. They are nowhere to be found in the California Sex Offender Registry. And since they are Canadian, they probably returned to Canada. A suspicion later turned out to be true in the case of Gino, who ended up in Outremont, a small community in the outskirts of Montreal. He lived there since 2009, until his subsequent arrest by the Montreal cops in 2013 for fraud. As for his brother, he followed the same fate. The cops picked him up too, but for an unspecified charge. Their whereabouts remain unknown within the Canadian justice system.