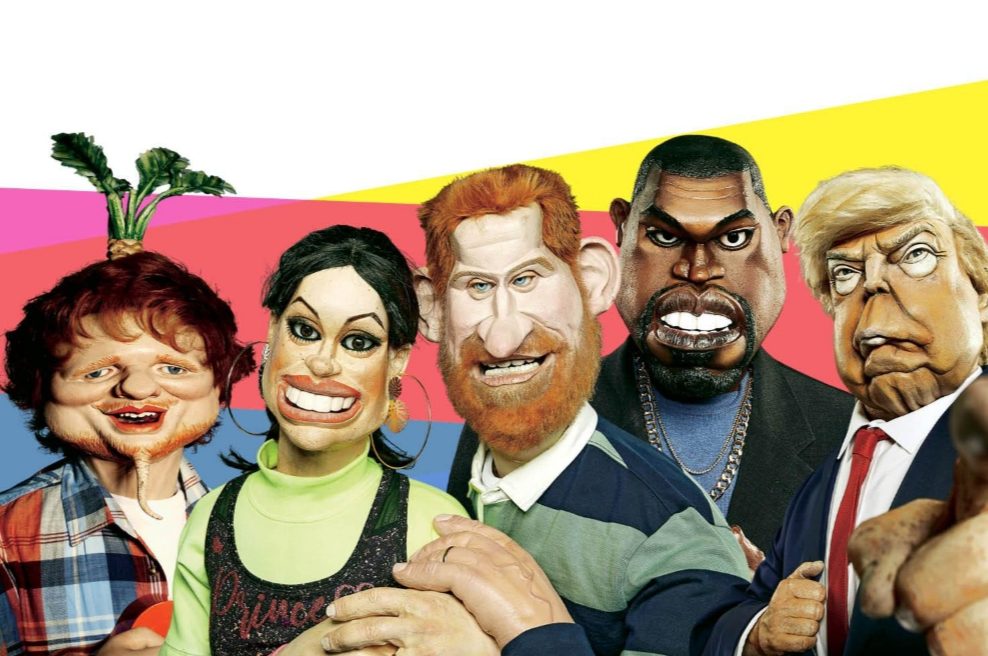 Spitting Image Season 2 Release Date! Well, finally the season 2 is around the corner. Last year the BritBox amazed everyone by reviving the most famous series of Spitting Image. It is a British satirical television show which uses puppets to depicts the characters. It is based on the 1984 original series with the same name. Peter Flick, Roger Law, and Martin Lambie-Nairn had created this. It was very similar to the early series. The latest series also used puppet caricatures to depict contemporary celebrities. Those celebrities include- Adele, Kanye West, and James Corden. The series also used some characters depicting public figures, which include Boris Johnson. It also includes several Conservative cabinet members such as Michael Gove, Priti Patel, and Dominic Raab. And with some limelight, it also includes the puppet of Donald Trump.

Last year this series had made its appearance after almost 24 years. But fortunately, there were no special changes, it still maintained that old classy satirical way of projecting its message. There was the planning that the show would return in 2006. But the unexpected delay happened because of the dispute over the Ant & Dec puppets used to host Best Ever Spitting Image. All this happened because it was created against Law’s wishes. After that, in the September of 2019, the Law announced that the show would return with a new series. Finally, it was confirmed in March of 2020 that the show would return on BritBox. And on the 3rd of October, it debuted with almost 100 new puppets. Just after four days of its debut, it was renewed for a second series.

And now it’s all set to launch its second season. Fans of Spitting Image are curious to know whether any new puppet is added to the list, who are the voice actors. And most importantly, Spitting Image Season 2 Release Date!

Spitting Image Season 2 is all set to release on 11th September 2021. This announcement had just doubled the number of subscribers. Although there’s not much known about the plot, it is said that the upcoming episodes would focus on the England football team. With some funny caricatures of Gareth Southgate, Harry Kane, and Marcus Rashford. We got to know this because of the first-look pictures shared by BritBox.

Following the overwhelming response by the viewers, Reemah Sakaan, The Group Director ITV SVOD and Chief Creative & Brand Officer BritBox, said at that time that- “The fantastic response to spitting image just goes to point out what proportion the planet needs public service satire. Not only can subscribers anticipate a different nine weeks of anarchy but also now another series in 2021.”

Season 2 would also follow the same schedule for release as it was in the first series. Where nine episodes were aired weekly for two months. 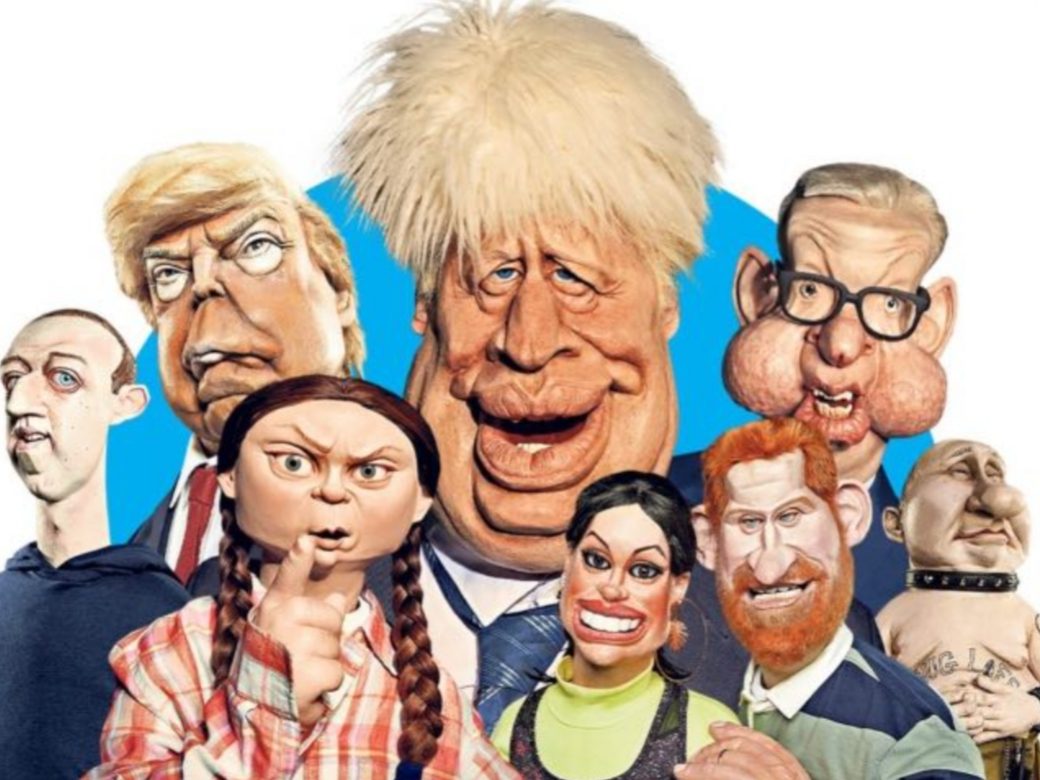 One of the posters of Spitting Image

The puppets of Spitting Image Season 2

There is not much information available about the new launch, but it is said that the new production will grab the central stage with many prominent figures. Some of them include the following legendary personalities- 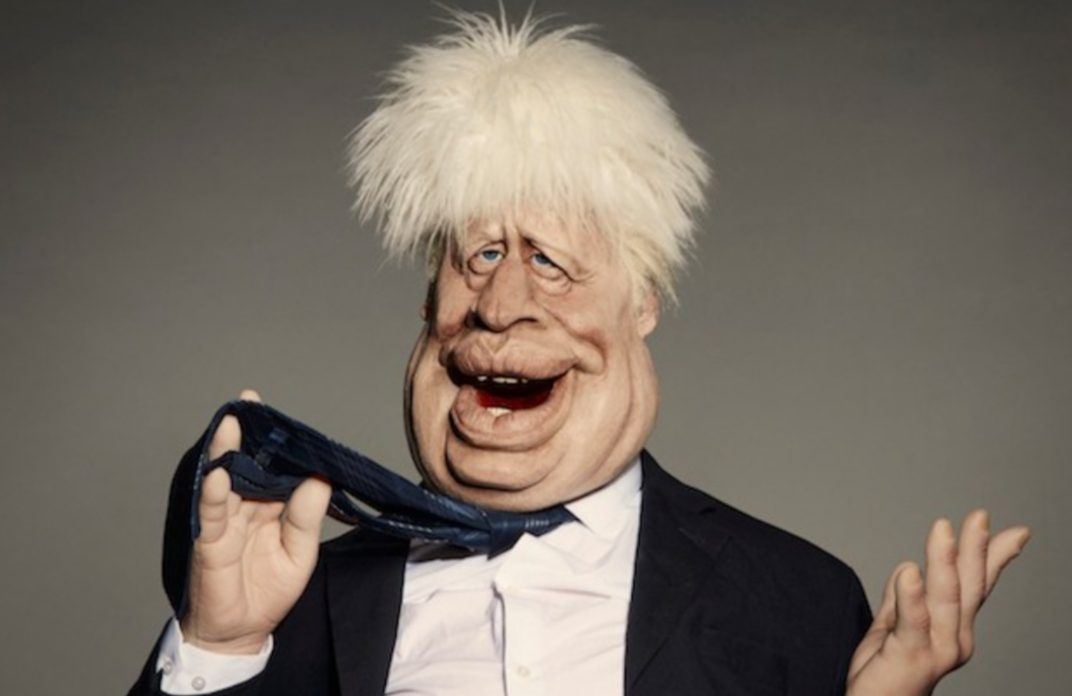 The voices for Spitting Image?

The voice actors who gave their voice in this show are-

The writers of Spitting Image

Obviously, after watching such an amazing satirical piece, everyone would like to know about the talented writers who had contributed to this show. And to everyone’s interest, two of the writers are also the voice actors. Moreover, they are also well-known TV personalities. And their names are Al Murray and Matt Forde. They are known for their comedy.

Apart from these two, the other writers are as follows-