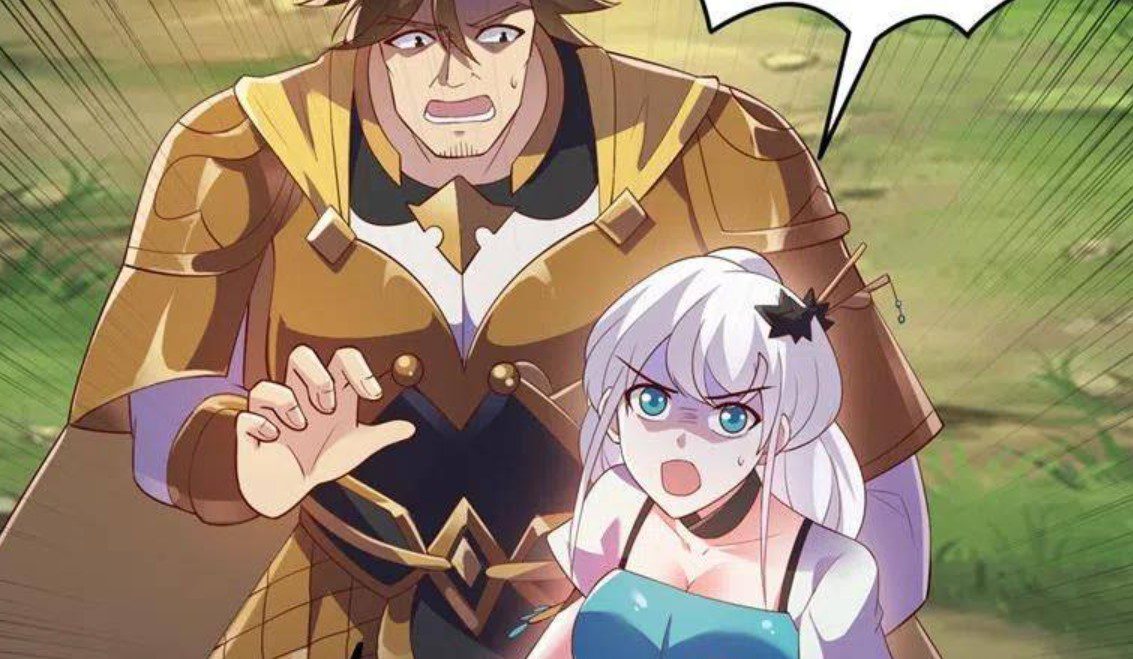 Chu Xiang Yun arrives at Shu Chen territory who wanted to smash him, thinking that he is with the Liu Family. Xiang denies it and said he was getting fruits. Shu Chen told the geezer to escort Xiang, and the geezer told him about the history of the Lui Family. In the past, Lui wanted money and decided to get a bounty on Miss Ran when they were in Fei Yang City. That is how the Liu Family became sworn enemies of the Chen Family. Let’s find how Xing and the geezer continue with their journey on Spirit Sword Sovereign.

During their travel, the geezer talks about the name of the fruit called Jewel Jade fruit. The Chen Family is the only grower around a radius of hundred miles. Each fruit is a level three Spiritual Item, and it cost five hundred Spirit Stones. Xiang asks about the Jewel Jade fruits around the farm. The geezer replies that they have a few hundred, and Xiang offers sixty thousand stones, wondering if it will be enough, and the geezer replies that it is more than enough.

The two witness one of the guys flying, and the geezer comments that letting out an explosive Aura is expected of the Liu family. The guy wielding a spear float on mid-air and told Su Chen to hand over Xia. The warriors around the farm refuse and the guy shouts at them, and they realize that he poses overwhelming powers. Su Chen is afraid that he will lose Xia to the hand of the villain. Xia told her father that it is her fault that they ended up like this, and she can atone for her sins.

Xia realizes that Liu Family has a reputation. Xia realizes that the Liu Family is powerful and the Su Chen Famil will get wiped out if she hesitates. She surrenders to the guy, and her father has no clue what to do since his daughter is getting taken away. The guy uses his powers to pull Xia away, the geezer and Xiang arrive at the scene. Su Chen told the geezer that the guy was too powerful, and he conquered them since they are weak.

Xiang told the Little Spirit to go with him, and they will get more fruits when they arrive at the city. The villain flies away with Xia using his powers to pull her. The two saw them, and the Little Spirit decided to save Xia. Little Spirit flies toward the villain and reminds Xiang to protect the lady. Xiang jumps up with a surprise attack and punishes the villain, who begins to bleed with a single blow. The villains spit blood and comment that he is the elder of the Liu Family and dares to scratch him. 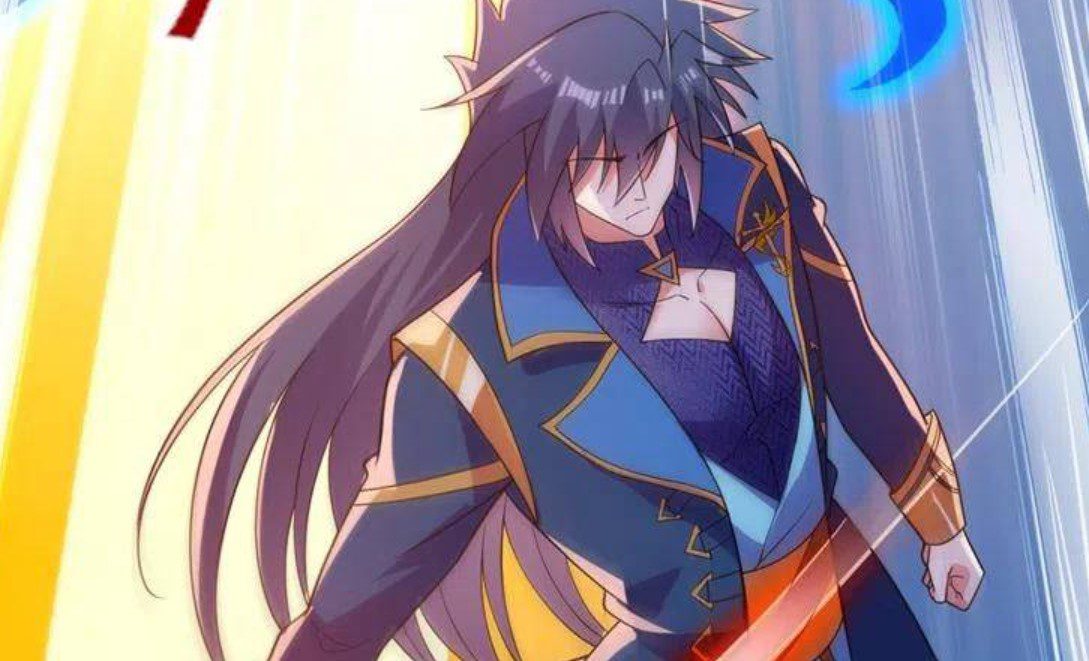 The Honor of The Su Chen Family

Xiang told the villain to leave the lady and go. He challenged the villain that if he is no going, he will make him kiss the ground. The villains came up with a plan and decided to trick Xiang. He pushed Xia towards Xiang and attacks with a thunderstrike, thinking that he will kill Ran. Xiang blocked that attack with a lighting blade, and Xia holds on to him. The villain sustained a fatal injury after getting pierced from his chest. The villain realizes that he can’t tell how strong Xiang is.

He decided to retreat to tell his master and Xiang will pay for messing with the favorite boy of the master. The two lands on the ground, and the villain managed to escape. Xiang decided not to get in an unnecessary fight by chasing the villain. Xia thanks Xiang for saving her life, and Xiang said he did what needed to get done. Little Spirit jumps, and Xia holds her and plays with her. Xiang realizes that they need fruit and ask, Xia who gave them and told them to take more and as many as her token of gratitude.

The two talked about her safety, and Xiang reminds her not to get captured next time. Little Spirit is excited that they have more fruits and they won’t starve of hunger. The honor of the Su Chen family got saved. The geezer and Su Chen witnessed the powers they have seen before and realizes that Xiang is a hero. They are glad he save them from humiliation. The chapter ends with Xiang and Xia talking together while Little Spirit collects more fruits.

In this article:Spirit Sword Sovereign