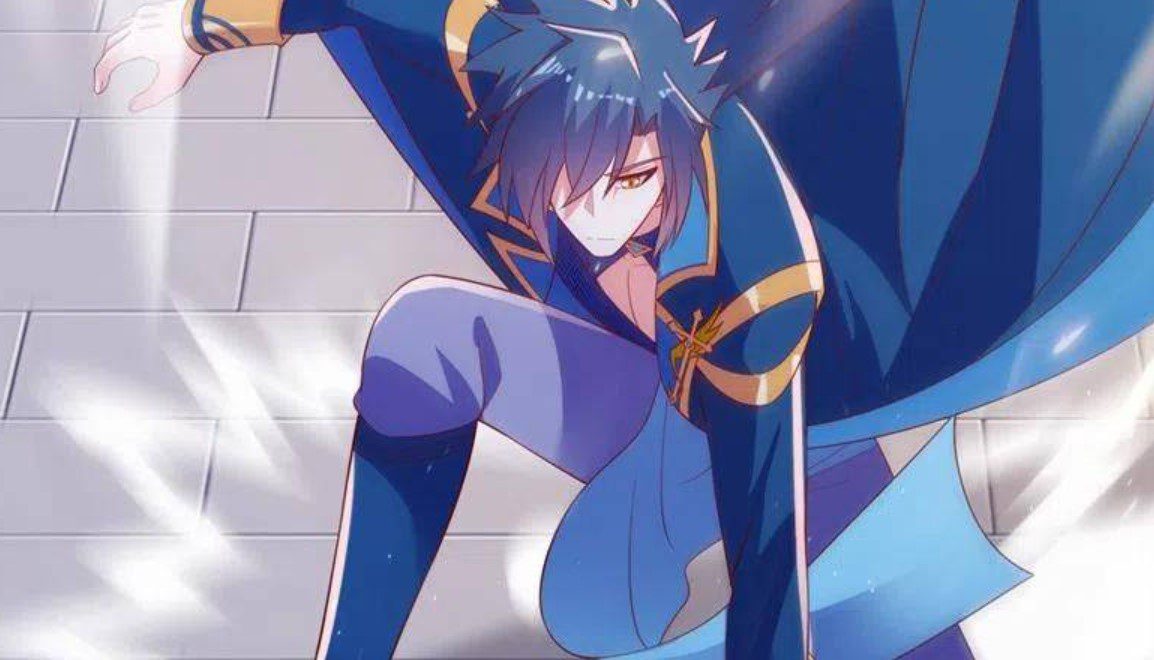 A mighty man got attacked turn back to his youth, where he became the weakest young lord. The young man will never forgive and forget the enemy of his life. He decided to correct the past in his new life and regret the previous life in this life. He begins to rule there works between heaven and earth, and he kills those who disobey him using the Spirit Sword. Let’s find more about the mysterious man and the spirit sword in the recent chapter of Spirit Sword Sovereign. The chapter begins whit the warriors gathering in front of a man who said he is leaving.

The man reveals that he spent many years at Qi Tian Peak, and it is time for him to go. Meanwhile, a lady wakes up and heads somewhere realizes that she wake up early. Chu Xing Yun met with the lady and called her Luo Lan. Chu Xing Yun told her about the way of Blue Lotus, which is the path of greats and the Lotus Chronicles. He told her to follow what she learns, and she will become a better person.

Luo Lan agrees, and later inside the building, Chu Xiang said he is the swordmaster of the Sword Association. He is the one making sure Ancient Star competitions get attended to, and he came back to deal with minor issues. Xiao Hua told Chiu Xiang Yun that he wouldn’t worry about them and understand what he is saying. Chiu Xiang Yun said that he needs their help since they have three months and have to hurry up. He told him what they have to do to help him.

The warriors head to the file, and Xiang told them that they would meet on Swordmaster Peak soon, and he is leaving Ji Tian Peak on their hands. Xiang used his powers to go, and the OG Yang Yang comments about Xiang’s Gusto and that the competition should be interesting. Xiao Hua adds that they won’t let Xiang down. On his way, Xiang realizes that Starnight City got located five hundred kilometers further from Flying Sun City.

Xiang is confident that he will find something about Shui Liu Xiang when he arrives at his destination. He is riding on a white tiger with blues stripes and realizes that his mother is still in confinement suffering endlessly. Xiang notices that the little spirit is bothered about nothing and asks what is happening. The ”little spirit” is hungry, and they decided to grab some fruits on their way. Xiang uses his powers and dives mid-air while collecting some food. 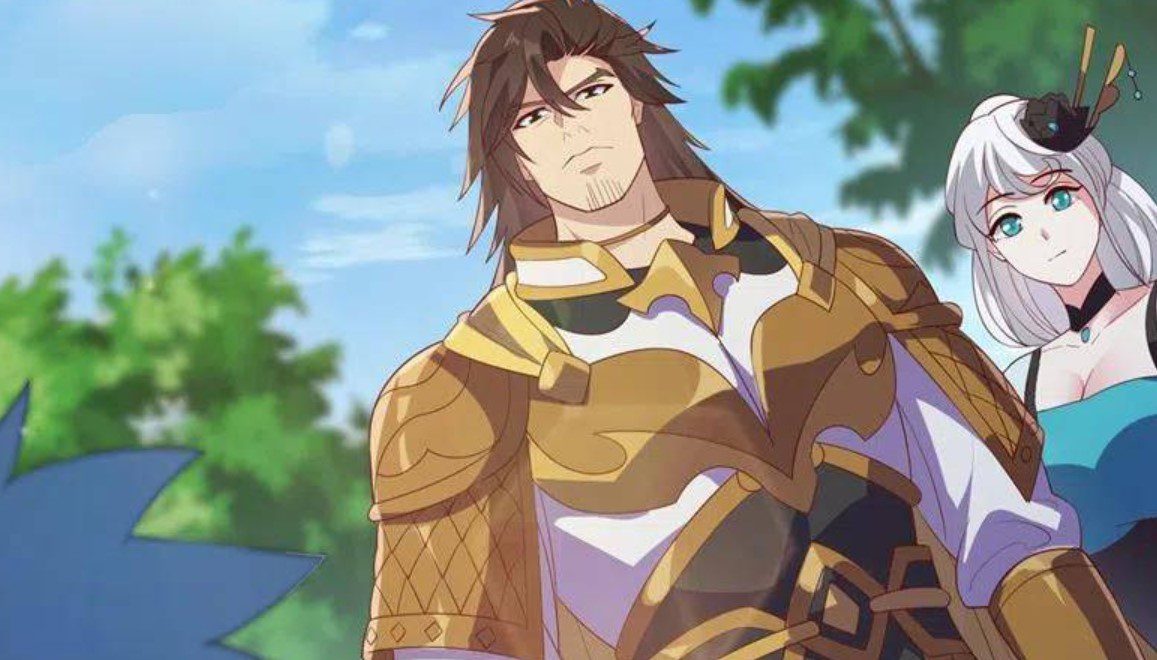 They confront a powerful man walking with a lady, and the man told them to stop. The man also reminds them that they are in the Land of the Su, not their backyard. They got him surrounded, and the man said that his daughter might have humiliated Xiang’s master Liu An, but they don’t have apologies, and nothing can get done. Xiang notices that the warriors had no clue who he is and tells them that he happened to pass by picking up fruits.

The stronger man asks if he is not with the Liu Family and Xiang said no. The man apologized and said his name is Su Chen. Xiang replies that it is a misunderstanding and there is no harm since they can consider it forgiven. Su Chen talks about the medicinal family and that it is in the hands of the Su Chen Family. But he can’t take care of it properly since he is a busy man. Su Chen asks one of his men to give Xiang a tour, and the two walks together.

The guy escorting Xiang told him not to minds since what happened earlier was a mistake. Xiang replies that he understands and that the Liu Family doesn’t have a good reputation within the ancient star sect. The guy reveals that Lui Family is notorious for their nature in Five Greatest Families. Liu wanted a bounty on Miss Ran when they were in Fei Yang City.

Spirit Sword Sovereign Chapter 424 release date is 31 July 2021. You can look at the One Piece Manga Chapter Schedule: August 2021.

In this article:Spirit Sword Sovereign