In this article, we will get to know about the strategy and also find out the Spider-Man no way home Netflix, Disney plus, HBO max release date. 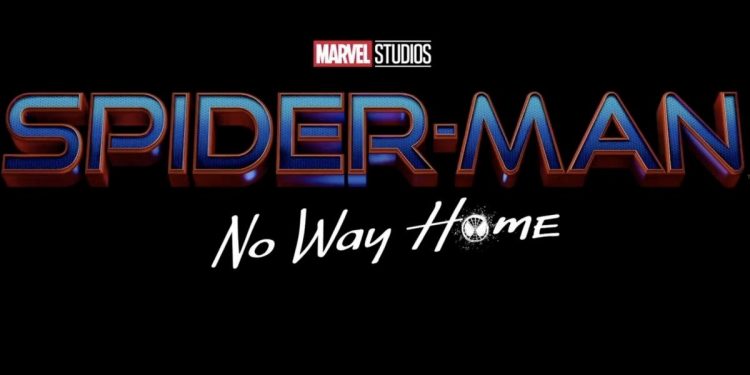 Spider-Man No Way Home now has one of the biggest openings worldwide. The movie was released in the UK on 15th Dec, and in other parts of the world, including USA and India on 17th Dec. This movie is surely one of the most-awaited movies of the year, however, there is also another reason why the movie got the biggest opening of the year. Sony and Marvel have come up with quite an interesting strategy. In this article, we will get to know about the strategy and also find out the Spider-Man no way home Netflix, Disney plus, HBO max release date.

Marvel has always managed to intrigue people with their movies, as most of them are much awaited throughout the year, (spoiler ahead) especially for the cross over ones. The movie seemed to be doing extremely good in the theaters, with people watching them multiple times. However, one awaits the time when they will be available on the streaming websites.

Netflix is one of the biggest streaming websites in the world and usually manages to release a new movie quite soon after it goes off the theaters, however, for Spider-Man we have little hope for that. Sony had ensured that they utilize the hype to the maximum extent. Hence, they have not sold the streaming rights to any of the streaming websites right away. Even if they did, they have requested not to release the movie right after the release in theaters. This is another reason why Spider-Man is getting such a good reception in the theaters.

Hence, there has been no information on the Spider-Man No Way Home Netflix release date. However, we can expect a date once the movie gets out of the theaters.

Now you might think that most of the Marvel movies and series are released on Disney Plus, and hence Spider-Man No way Home would be released on this streaming platform. However, this is another surprise that only a few die-hard fans will know. Spider-Man is technically not a Marvel exclusive character. Sony was the first company to have made the Spider-Man movies, and hence it is considered to be Sony’s property. However, you might remember the whole feud between Sony and Disney regarding Spider-Man. It was concluded that Spider-Man can be only featured in the Marvel movies, whereas, it will be mainly Sony’s franchise.

Here is another thing, HBO Max is known for releasing or streaming movies the day they come out in the theaters. However, as Disney and Sony take their superhero movies quite seriously, they strictly restrict HBO Max from doing so. Usually, for these movies, Max gets the streaming rights quite late. However, just like Netflix, we are not sure when HBO Max will be releasing Spider-Man No Way Home.

When will there be the next Spider-Man movie? (Major Spoilers Ahead!)

The end of the Spider-Man No Way Home left people with broken hearts, and tears. What happened with our Peter Parker in this movie was surely sad. Not only did he lose his Aunt May, but also his girlfriend and best friend do not remember him anymore. He is a nobody. Spider-Man still exists in the universe. Peter now has to face the real challenges of being a superhero, alone in this world. However, the productions have confirmed that the next movie will be coming soon, unlike the time gap between Far From Home and No Way Home. Thereby, we can expect the next movie in 2022. Hence by that time, we will get to know about all the Spider-Man No Way Home Netflix, Disney plus, HBO max release date.