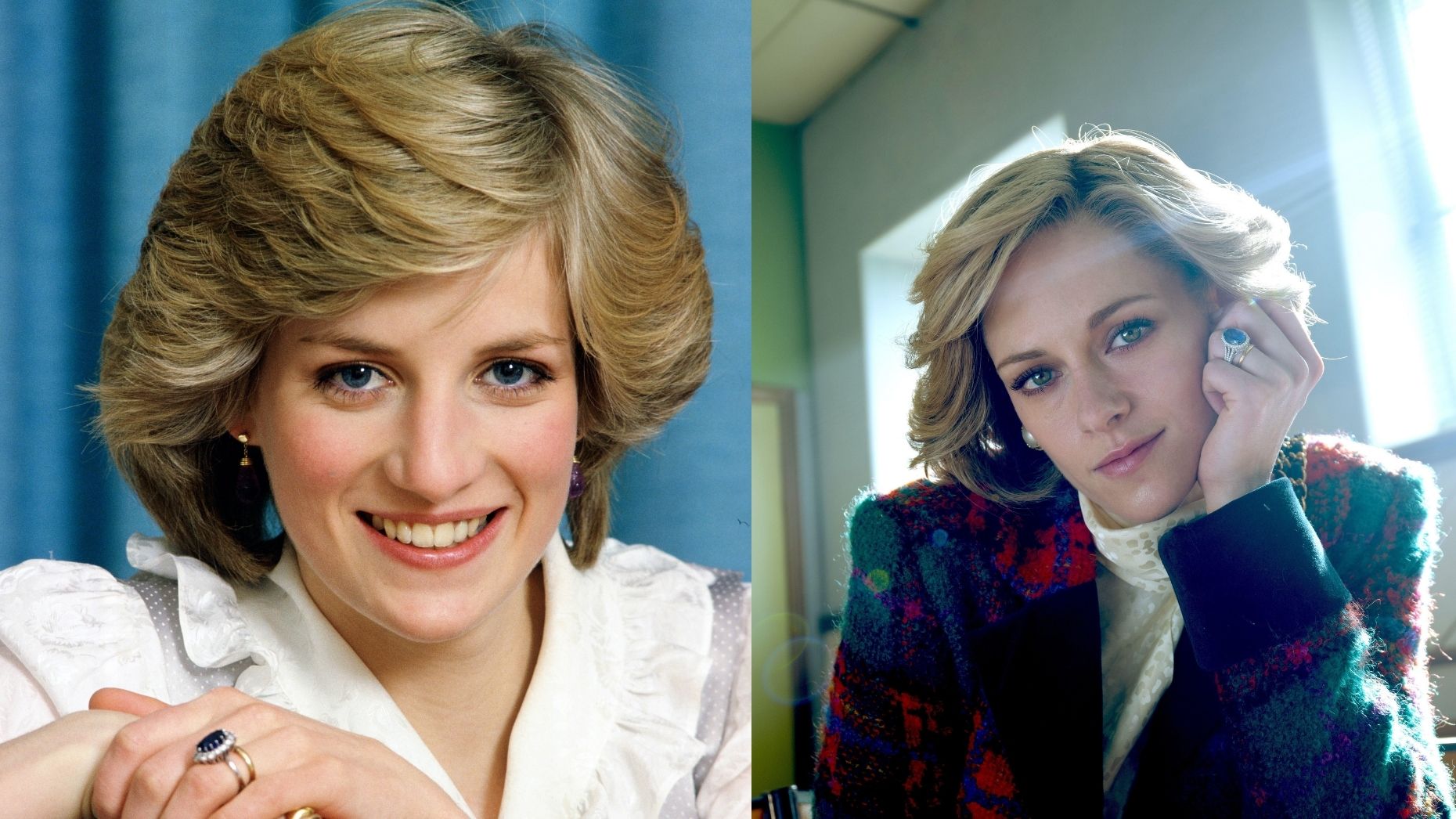 Here, we will see the Spencer Trailer Breakdown. It seems like fans cannot get over the newest trailer of the much-awaited movie Spencer. Lead star Kristen Stewart is looking unrecognizable as she is seen portraying the role of the iconic royal figure Princess Diana. As the poignant trailer narrates the story that spans over the timeline of three days, Kristen Stewart depicts the tragic turn of vents as Princess Diana’s marriage comes crashing down before her eyes! Don’t miss out on the interesting trailer and the ending might shock you! The statement made at the end of the trailer is already making a buzz around.

In the short teaser, Kristen Stewart is seen running around the sprawling mansion as she has perfected all the intricate details. The upcoming biopic is going to be a bit different contrary to some of the earlier on-screen depictions of the late total member will be a retelling of a few days into her life. The biopic is described as a fable from a true tragedy! The emotions depicted are so raw that they will leave you all stunned! Let us take a look at all the newest details regarding Spencer Trailer Breakdown.

Spencer Trailer Breakdown: All About The Upcoming Biopic

As fans cannot wait the popular actress depicts the role with all its pain and agony that the royal figure went through behind the veil of a historic wedding. Believe it or not, the lead star Kristen Stewart revealed at the Toronto International Film Festival that she signed on for Spencer before ever reading the script! 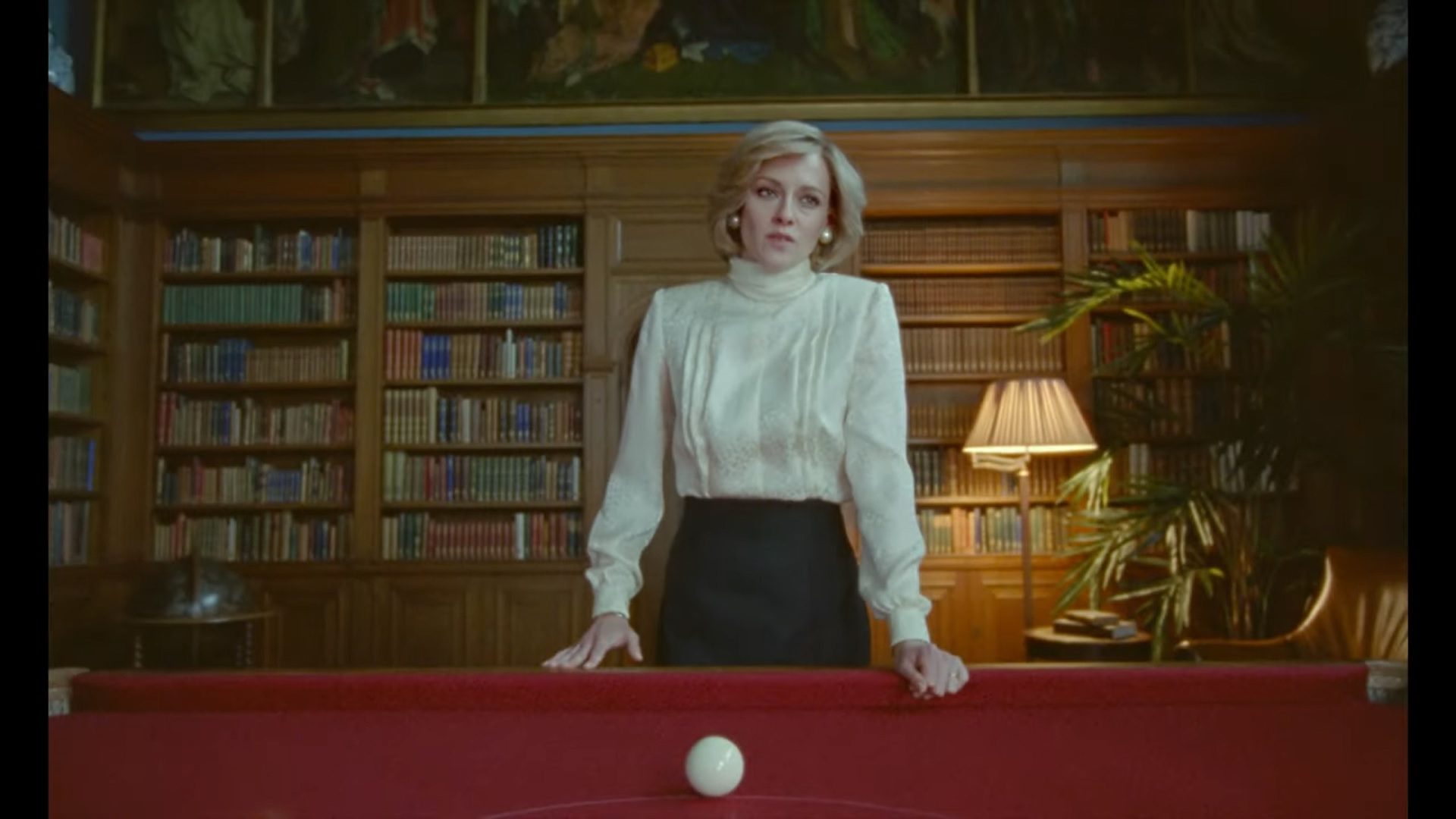 The biopic has been penned by Locke screenwriter Steven Knight. The upcoming biopic is directed by Pablo Larrain. The movie has already premiered at the Venice Film Festival earlier this month. Spencer is now slated to be released in cinemas on 5 November.

Take A Look At The Tumultuous Royal Marriage Like Never Before!

Despite her marriage with Prince Charles’ was almost in shambles, Princess Diana is seen powering through the peace that is ordained for the Christmas festivities at the Queen’s Sandringham Estate in the trailer. The trailer sheds some light on the pain and frustration that the royal princess was going through as she was constantly under public scrutiny. As one warns her that they know everything, Stewart as Diana corrects her saying that they know nothing. Here’s the much-awaited trailer of the upcoming biopic Spencer. As the trailer says, you are your weapon.

She was talking about the mental agony that she was going through. As she is advised to put on a facade by her husband, Princess Diana’s life is stuck in the walls of this royal mansion where the members exchange glances, secrets and most importantly, conceal the remnants of a marriage that is falling apart. We also got to see a glimpse of the royal children as they ask their mother what is making her so sad. The trailer is so interesting that fans just cannot wait for the movie to make its debut.

Lead Star Opened Up About The Biopic And Her Role.

A particular scene that caught special attention in the short teaser was the one where Stewart seems to be having a mental breakdown in the washroom. Viewers might be given a sneak-peek into Princess Diana and her eating disorders. The lead star while talking about the role revealed even before she read the script yet, Pablo proposed the idea and added that he was doing this sort of weird tone poem about Diana, and asked whether or not Stewart would be interested in tackling the subject at all. 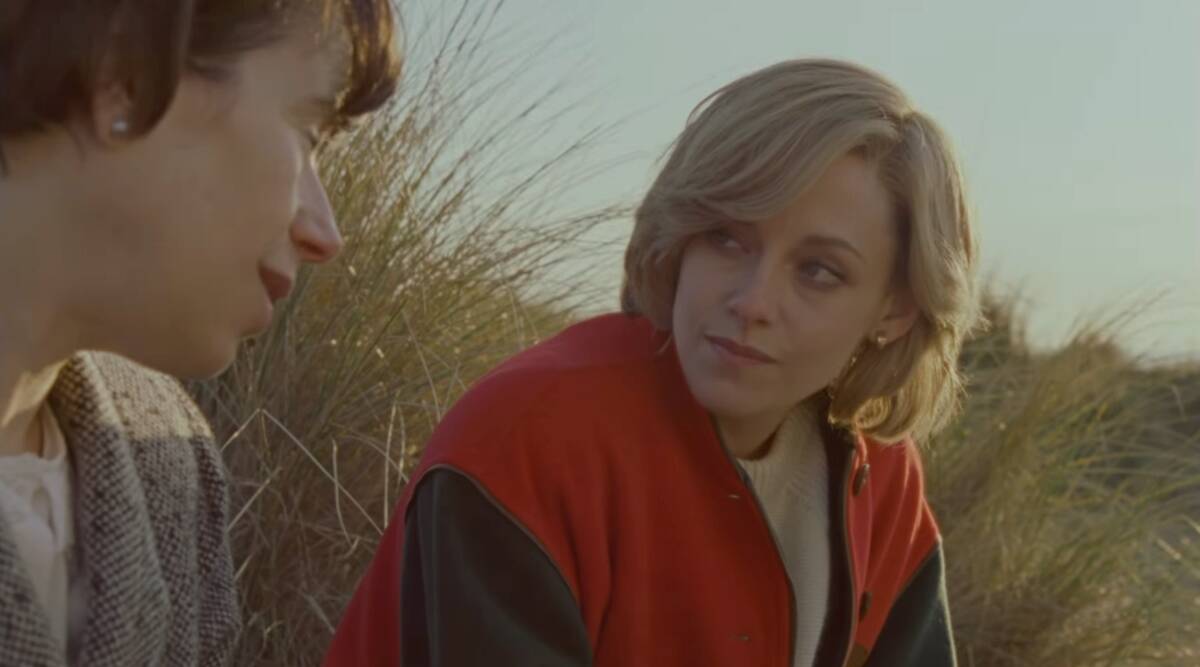 The actress said yes giving it a second thought. Stewart’s a time g has been applauded by critics at its premiere and has been described as a cinematic work of art! We are going to witness the harrowing story of the marriage that was doomed from the start and the devastating aftermath of it all. As Kristen Stewart stuns fans while recreating almost all her signature dresses and styles including the one in the bridal dress.