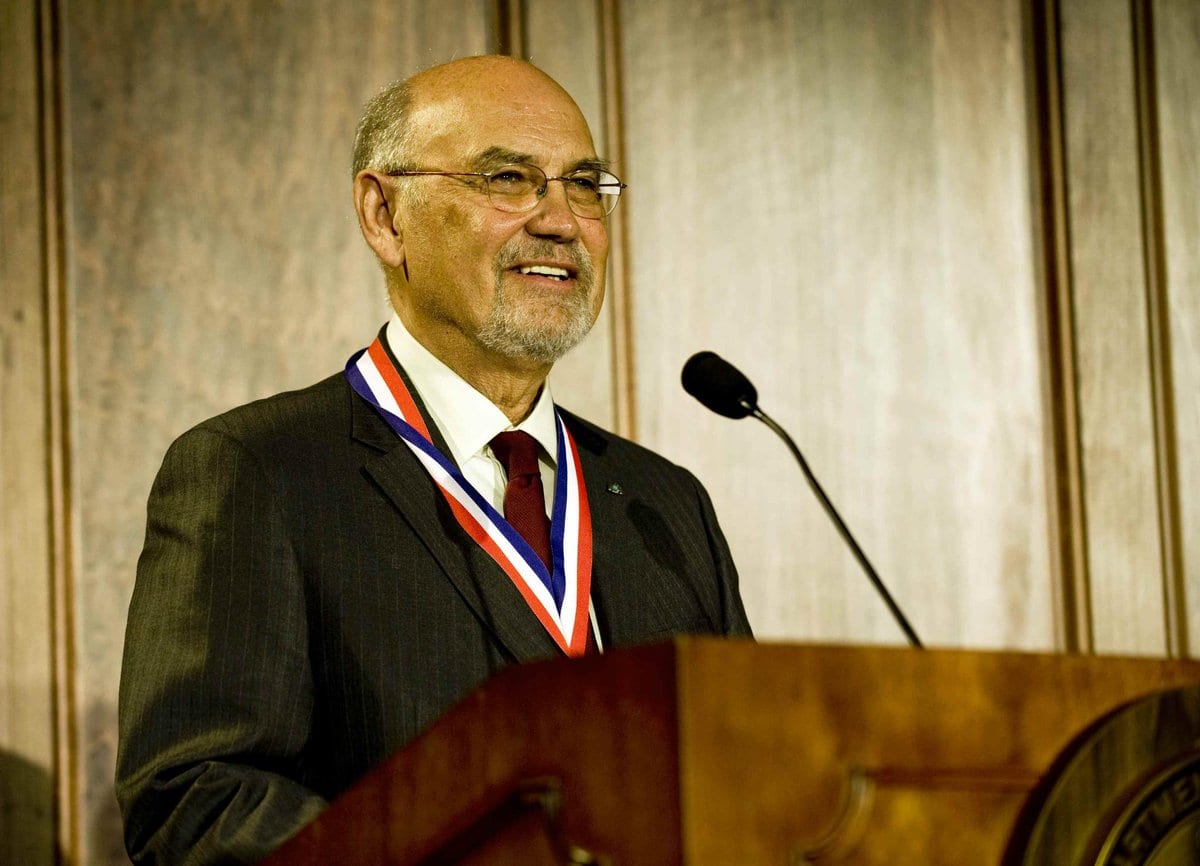 Spencer Silver during the induction ceremony of the Inventors Hall of Fame in 2010 (Credit: Twitter)

Spencer Silver’s full name is Spencer Ferguson Silver III. He was born to Spencer Silver Jr and Bernice on February 6, 1941, in Texas’s San Antonio. Spencer belonged to a simple family wherein his mother was a secretary while his father a secretary. In 1962, he earned his Bachelor of Science after majoring from Arizona State University in Chemistry. Furthermore, he also earned his doctorate in 1966 from the University of Colorado Boulder in organic chemistry. Henry J. Richter was his doctoral advisor. After that, he went into the field of Chemistry and became a chemist. He took up the position of Senior Chemist in the Central Research Labs of 3M.

The research chemist died recently at the age of 80. He died on May 8, 2021, at Minnesota’s St.Paul. His wife said that he died due to ventricular tachycardia. He had an episode of the disease wherein faster beating of the heart than normally takes place. In 1994, Spencer had a heart transplant. Silver is famous as a chemist for unknowingly creating an adhesive that is not too sticky and paved the way for the development of Post-it Notes. The sticky notes that can get have an easy removal from the surfaces as easily as they stick.

Spencer Silver began his career as a senior chemist in the central research laboratory of the 3M. He emphasized the development of adhesives that are pressure-sensitive. In 1968, he was working on the creation of a strong adhesive for use in the construction of aircraft. However, he did not succeed in the creation of such a strong adhesive. But, it led to the creation of an adhesive that is low-tack. Tiny acrylic spheres got used for making the adhesive that would stick on a given tangent surface. Furthermore, the grip of the adhesive was weak for pulling apart the papers together without being ripped. However, the same was also strong for holding papers together. 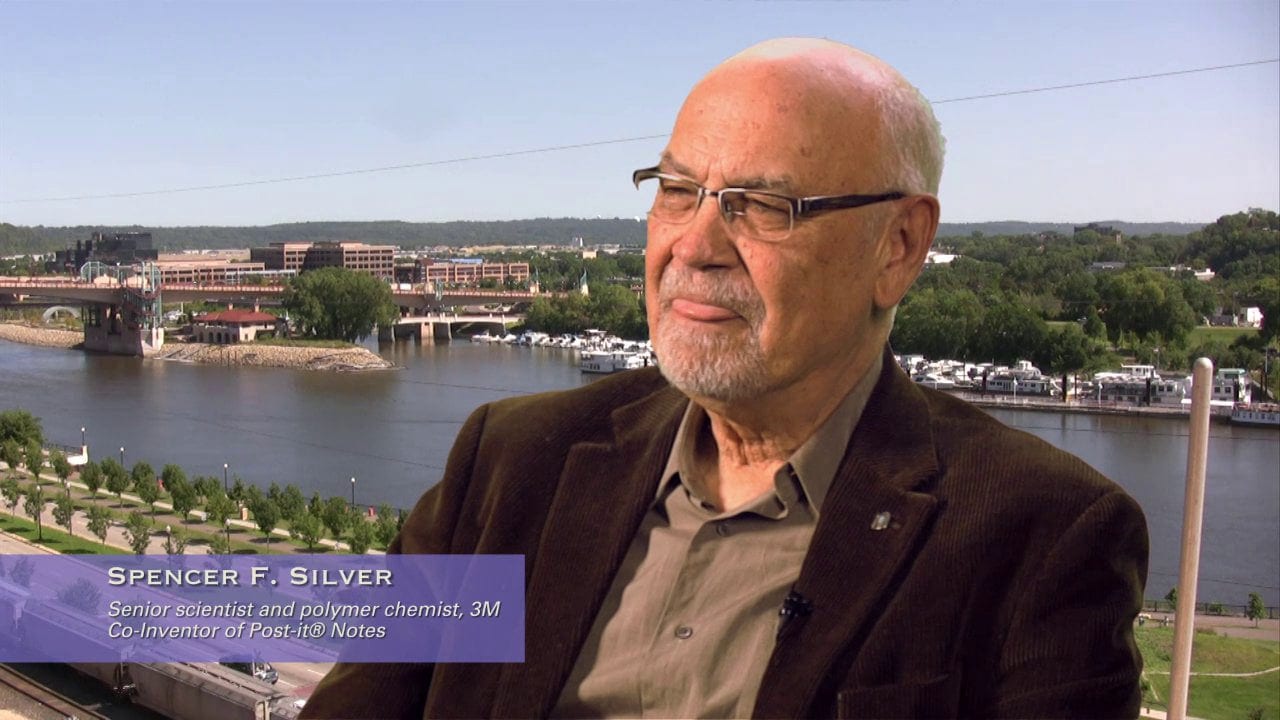 Spencer Silver A on a Vimeo (Credits: SMM Exhibits)

Later on, the same properties of the adhesive got found by a chemical engineer of the 3M, Art Fry, in 1974. Spencer held an internal seminar in the 3M for explaining the properties of the adhesive. Art Fry was present in the same one. Fry saw Spencer’s adhesive as a practical challenge’s potential solution. He thought of prevention of the falling out of the paper bookmarks out of his hymnal in the church. Later on, Fry used the adhesive of Spencer and developed bookmarks of his own. He also prevented residue leaving of the same. Post ‘n Peel name got used for finally marketing the sticky notes from 1977. At first, the limitations for introducing the notes in public was only up to four cities. Later on, when the same gained momentum, it was marketed under the Post-it Notes name throughout the United States in 1980.

Spencer Silver’s estimated net worth is around $1 to $5 million. His primary source of earning is as a Chemist. Spencer’s name is found in the list of the most popular Chemist in the world and over 20 patents of the United States. He became famous for his creation of the re-usable adhesive. Later on, the same adhesive came to get used in the Post-it Notes. In 1998, he received the award of the American Chemical Society for creative innovation, along with many other recognitions. The National Inventors Hall of Fame inducted his name and Art Fry in 2011. In fact, New York city’s Museum of Modern Art has a post-it notes book in their permanent collection with due credits to Spencer Silver and Art Fry name.

Spencer got married to Linda Martin in 1965. She is a computer programmer. He met her at the chemistry department of the University of Colorado Boulder. At that time, she was working part-time in the university and an undergraduate student. Furthermore, he was at the same university and pursuing his PhD. They had two daughters, Jennifer Silver and Allison Anderson. However, one of them died before him in 2017. Spencer loved painting and used the same as a hobby during his work with the 3M. But, after retirement, he took the same seriously. He took to create abstract paintings after his retirement through working on acrylics and canvas by using pastels and oils.