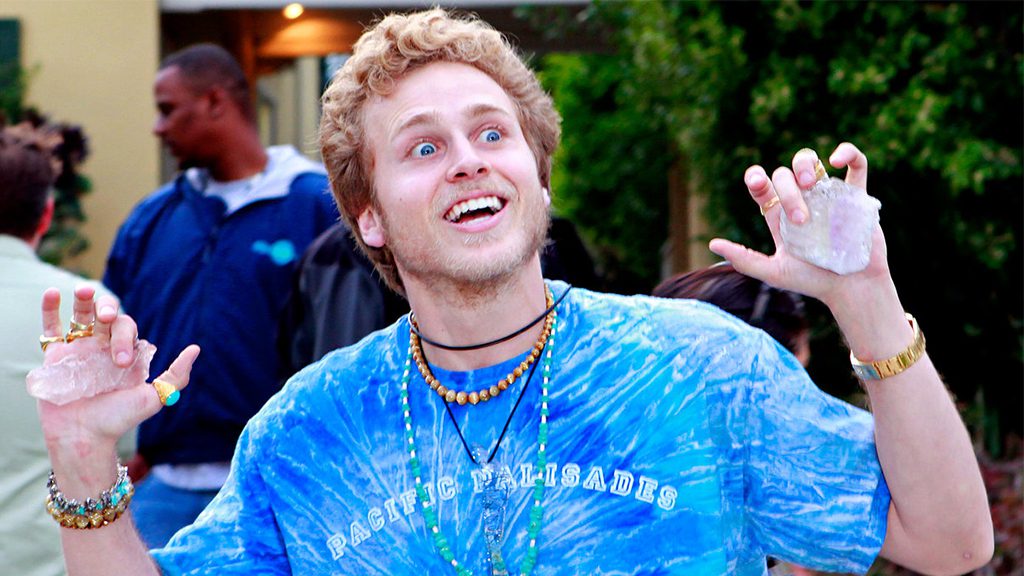 What is Spencer Pratt’s net worth? The American TV personality came into the spotlight after appearing at the US Reality Show, The Hills. In this show, he appeared with his wife, Heidi Montag. He was the least favorite on the show, even earning the title “Greatest Reality TV Villain” in the 2015 Yahoo!’s fan poll. Further, famous personalities like Lauren Conrad, Kaitlynn Carter, Frankie Delgado, Brody Jenner, Whitney Port, Stephanie Pratt, Brandon Thomas Lee, and Mischa Barton appeared beside him.

However, apart from the TV show, the American is popular for his social media presence. Therefore, Pratt has 497k Instagram followers. He’s further known for posting his daily life and passion for hummingbirds and crystals on Snapchat. He has been part of many television reality shows in his career. Being such a popular personality, his fans would be eager to know about Spencer Pratt’s net worth, personal life, and professional life. Therefore, no need to worry anymore, as we will talk about all these topics about Pratt today.

Who is Spencer Pratt?

He is an American TV personality, producer, and director from Los Angeles, California. On 14th August 1983, he was born to an American couple, William Pratt and Jane Pratt. Spencer also has a younger sister, Stephanie Pratt, who also appeared on The Hill alongside her brother. In 2013, the American graduated from the University of South California with a degree in Political Science. Spencer left his studies to pursue a career in media but completed it in 2013. 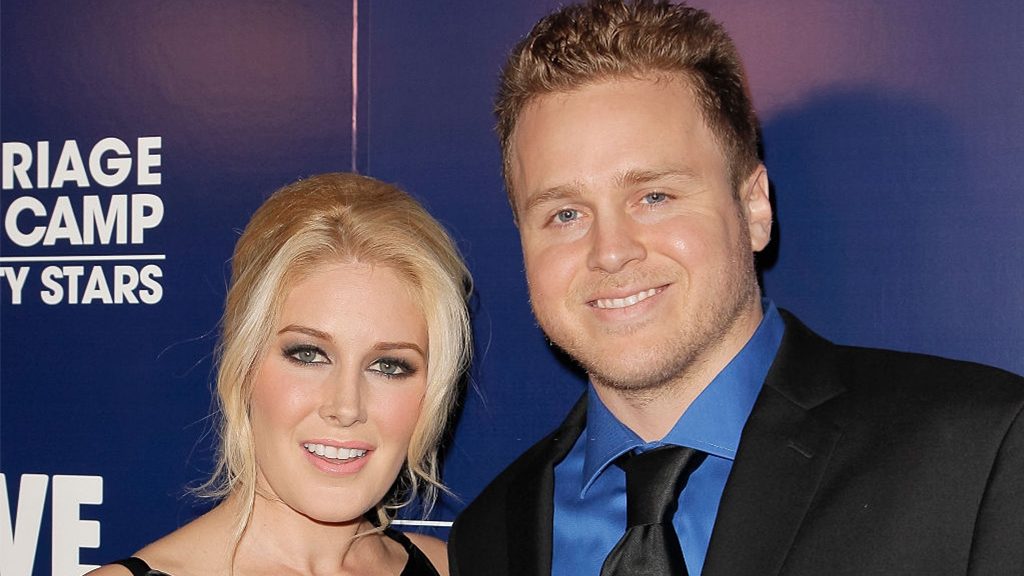 Spencer Pratt appeared on The Hill with his wife, Heidi Montag.

Pratt began his career as an executive producer and creator of a short-lived 2005 series, The Princes of Malibu. He befriended the series’ star, Brody Jenner, with whom he took part in The Hill. In 2007, Spencer began dating Heidi Montag at the sets of The Hill. Later that year, the two lovebirds moved in together, which affected Heidi’s relationship with The Hill star, Lauren Conrad. However, Lauren broke her friendship with Heidi during The Hill Season 3, as she suspected Spencer and Montag were spreading rumors about her being in a sex tape with Jason Wahler.

Pratt tied the knot with Heidi in 2009, but later that year, Montag filed a divorce against Pratt based on irreconcilable differences. However, the couple backed of the divorce after two months and revealed it as an act to boost his wife’s career. In 2010, Costa Rica’s government banned him from entering the country because he was trying to board a flight with a hunting rifle.  Spencer, along with his wife, took part in the reality show Big Brother twice in 2013 and 2017. The actor’s last appearance was in the sequel of The Hill, known as The Hills: New Beginnings.

What is Spencer Pratt’s net worth? What is her source of income?

Spencer Pratt’s net worth is expected around $300 Thousand. The American TV personality has been part of many TV reality shows to earn the net worth he has now. Spencer, along with his wife, once had a combined fortune of $10 Million USD. However, their disastrous expenditures led the American couple to bankruptcy. 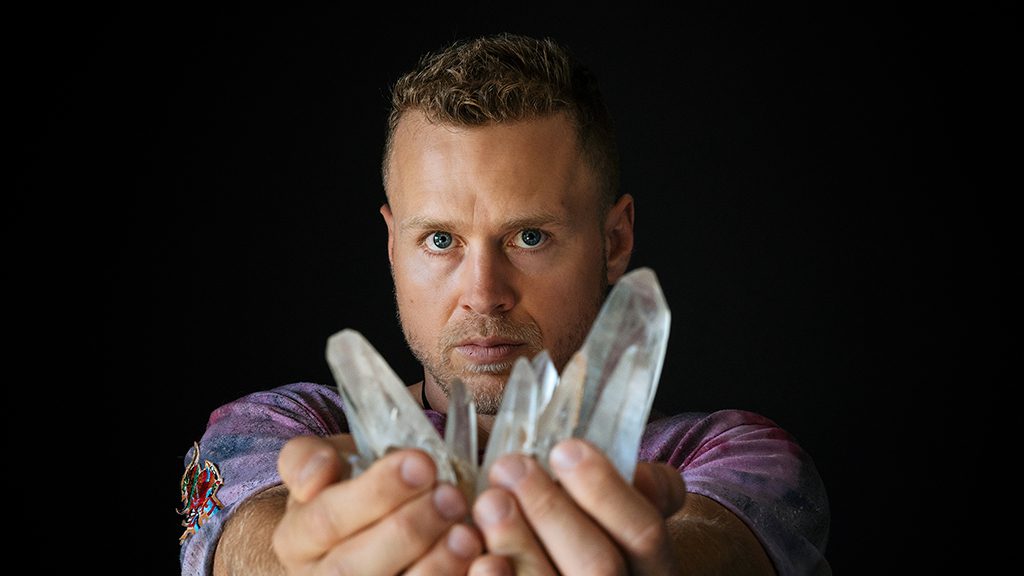 Pratt’s wife admitted spending USD 1 Million only on handbags and also around USD 100 Thousand on hair and makeup as well. Further, Heidi also spent $200 Thousand in one day on a spree of plastic surgeries. The American TV reality star is also no less than his wife, as Spencer blew up around $1 Million on clothes to appear on the top-tier fashion magazines alongside names like Brad Pitt. The American couple also drowned $500 Thousand in crystals, as we all can see Spenser’s obsession with them on his social media. He further stated a crystal business, which doesn’t seem like a very promising business.

Spencer even spent an enormous sum of $2.5 Million on his wife’s singing career, only producing one album, which only sold around 6000 copies. The couple later revealed that believing in the world’s destruction in 2012. Therefore, they had to spend all their fortune prior to the apocalypse. The last day of Earth didn’t come in 2012, but the last day for Pratt’s bank balance came that year. The couple is currently busy focusing on raising their son and also their professional life to build that fortune once again.

Also Read: Kaitlynn Carter Net Worth: How Much Does The Fashion Influencer Earn?