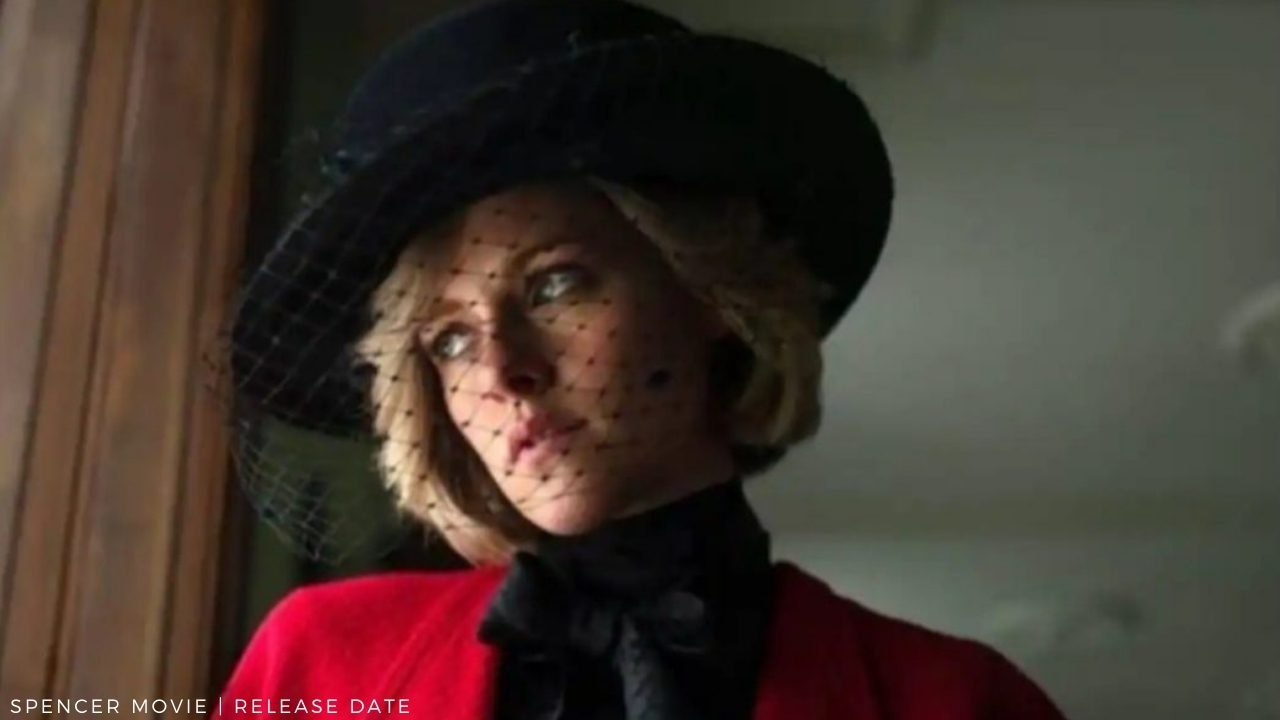 In today’s article, we shall talk about the upcoming movie Spencer. Yes, you read it right. We shall cover everything in detail about the movie Spencer which is centered on the very famous personality, none other than Diana, Princess of Wales. She was known by everyone, starting from the kids to the adults. Spencer is an English movie which is based on Princess Diana. We shall discuss the plot of the film later on in this article. A few days ago, the teaser of the film already got released and the teaser itself earned a massive fan base. It earned a good number of viewers and likes.

Spencer Release Date: When will the film Spencer get released?

Spencer will be released on 3rd September 2021 at the 78th Venice International Film Festival. On 26 August 2021, Neon Pictures just dropped the teaser of the film Spencer. The teaser itself earned a huge number of viewers and likes. It seems like the movie will be a blockbuster. Spencer is a historical drama film, directed and written by Pablo Larrain and Steven Knight respectively. The duration of the film is going to be 1hr 51mins. Now you must be excited to know when the movie Spencer will be out.

After two months from then, that is on 5th November 2021, it will be out on cinema theatres in the United States. Since the entire film is centered on the very famous, prestigious, and respected individual, that is Princess Diana, the movie is likely to become a hit. Many of you haven’t watched the teaser of Spencer yet or somehow have missed it. You must go and have a look at the above-attached teaser. You will surely get excited to watch the film.

Several famous American actors have played their roles in this film, Spencer. Their acting has been incredible and we can understand it through the teaser itself.

Following is the list of the actors who have made their parts in the film Spencer- Kristen Stewart, Jack Farthing, Sally Hawkins, Amy Harris, Sean Harris, Olga Hellsing, Timothy Spall, Richard Sammel, Ryan Wichert, Niklas Kohrt, Thomas Douglas, and John Keogh. The two main characters of the film are Kristen Stewart and Jack Farthing who are playing the roles of Princess Diana and Prince Charles respectively. 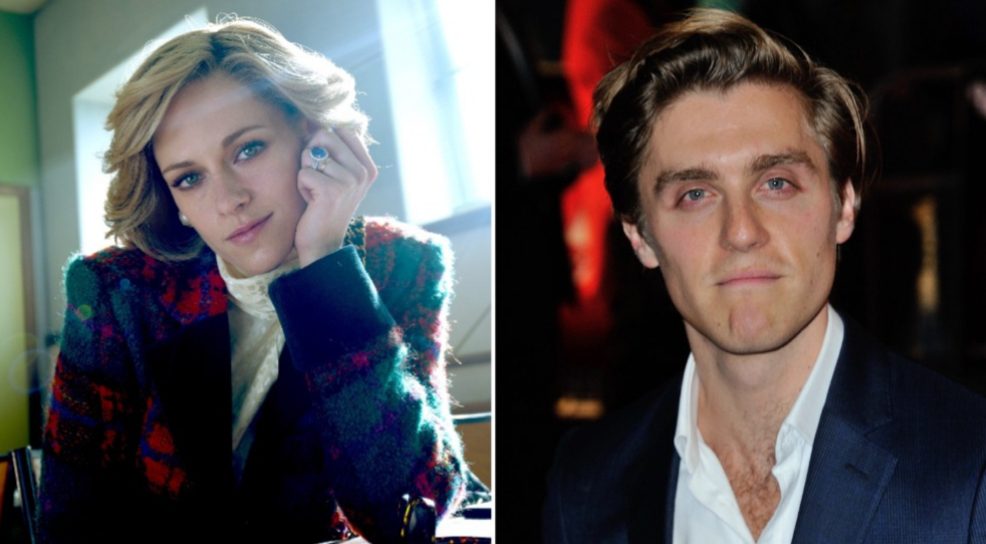 The Plot of Spencer in brief:

In 1991, during Christmas time, Princess Diana is spending her holidays at the Sandringham house with the royal family. Then and there Princess Diana herself decides to end her marriage with the Prince of Wales, Charles.

The story is centered on the decision of Diana on ending her relationship with Charles. We know them as a great couple. This movie is worth it. We, the fans are very much interested to watch the film. Also, due to the fans of the very famous Kristen Stewart, this movie is likely to become a hit in the film industry. So what are you waiting for? Go and watch the teaser of Spencer, if you have missed it. If you have already watched the teaser, a big thumbs up to you. Now, the only thing you can do is wait for the film Spencer to fall.