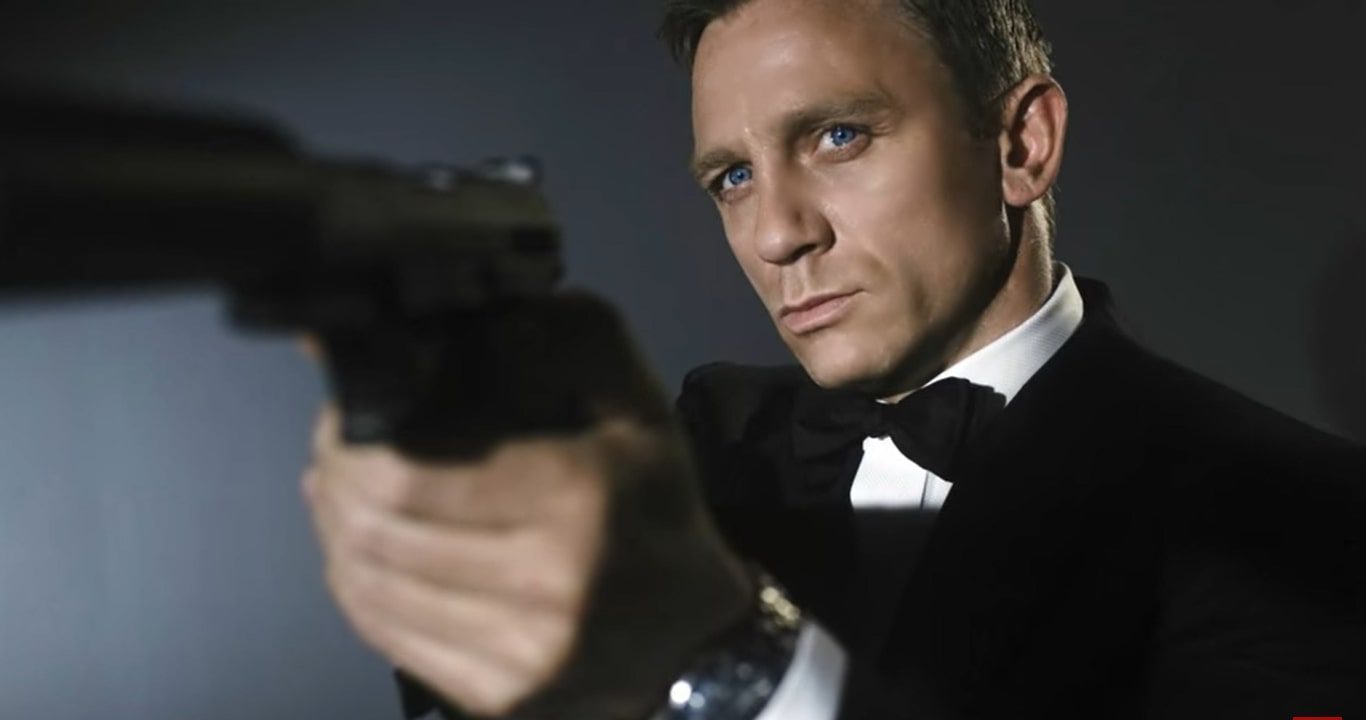 Today we are going to explain the ending of the 2015 James Bond thriller, Spectre! Spectre is the 24th chapter of the Bond novels written by Ian Flemming. Whenever we talk about “Agent 007”, there is only one person who will come to your mind, and that is Daniel Craig! Spectre is the fourth time when Daniel Craig comes in the iconic avatar. Craig became the new agent in Casino Royale (2006). Then he did the Quantum of Solace (2008). Both the remakes helped renew the cliches that got out of hands like gadgets, modernization, and agent names. Unfortunately, they didn’t do that well in the eyes of the public. Sam Mendes made his debut with Skyfall (2012), which was an instantaneous hit!! Today we are going to talk about Sam Mendes’ second project, Spectre (2015). Spectre is the revival of James Bond‘s most iconic villain!

Expectations from Spectre were sky-high, just like Skyfall! The whole Agent 007 team reunites from the superhit prequel Skyfall. While Daniel Craig plays Agent 007, Christoph Waltz portrays the character of the most classical James Bond villain, Stavro Blofeld. It is Stavro’s first appearance after 1971, where he came as the villain in Diamonds Are Forever. Bond reunites with Swann (Lea Seydoux) to take down the criminal organization Spectre. She leads James to Oberhauser. The plot twist is that Oberhauser is the man behind the criminal mastermind organization Spectre. His name is Blofeld – James’ greatest enemy, who reveals the harsh truth of Bond’s history. Oberhauser had gotten jealous of James Bond’s father’s love for him, even though he was the biological son. He staged his father’s death and later on became Stavro Blofeld! So let’s get the ending explained of Spectre. Then we shall summarize the plot!

From Goldfinger (1964) to Skyfall(2011), the 007 franchise has come a long way! Bond is known for its Crazy Bond character. Every Bond fan loves the franchise because of how Sean Connery portrayed his character. The sexy and crazy agent, driving an Aston Martin, who possesses the License To Kill! (1989).

My personal favorite is You Live Only Twice ‘1967. Sean Connery plays dead, coming back as an undercover Asian to stop Spectre’s plans from getting unfolded. Connery delivers another memorable Bond flick, freely swapping from one lady love to another! In all of Sean Connery’s Bond films, none of the scenes shows Agent 007 going flashback! That’s where Daniel Craig’s James Bond character failed miserably except Skyfall.

Like every superhit film, Spectre also tries to continue its Saga. The past four Daniel Craig James Bond Films have continued from where they were left behind. The Bond started in 2006 in Casino Royale. Then the second modern remake, Quantum Of Solace, in 2008. In these two films, the character of Bond got highly affectionate and affected at the same time. Which is pure UNBONDLY!!! Now the Platform is perfect: let’s move on to Spectre Ending Explained!

Bond has a childhood friend in Oberhauser. The twist is that Oberhauser turns out to be his very own nemesis Blofeld. Blofeld staged his father’s death because he felt insecure due to his father’s love for Bond. Oberhauser even faked his death so that he could become the criminal mastermind Stavro Blofeld and form Spectre. James and his lady love set off on a mission to “Kill the random guy(Blofeld) and attend his funeral”. Too much psychodrama!

The final epilogue of the Spectre is so peculiar and slow-witted that it justifies more screen time in our article! The final scene was more of a drama than a typical James Bond finale. Before leaving with the CIA team, he bids farewell to Swann. Swann gets emotional and talks about his character. All of this, in the middle of stopping the Spectre? James Bond is known to be reckless, not emotional!

Bond gets captured before reaching their destination, but he frees himself soon. James walks into the M16 building, where we see posters of his dead parents, enemies, and everyone. He finds Blofeld, who delivers the epic dialogue: I am the author of all your pain!

Also Read: Daniel Craig Net Worth: How Wealthy Is The Bond Star?

Daniel Craig in No Time To Die

Blofeld informs James that a bomb will destroy the whole place in three mins, and Swann is inside. And then DANIEL CRAIG runs into the building, elevating to the roof. He finds Swann, and they escape using a boat. He sees that Blofeld is also escaping using a Chopper.

James Bond shoots down his chopper with a handgun. He got the chance to kill Blofeld, but he doesn’t!! WHAT!!?? James Bond used to have the Licence To Kill!? I think he has to renew it. Bond escapes with Swann, returning after two weeks to meet Blofeld. So much illogical love!! That’s where the film’s action ends. So many flashbacks, affection with women…No wonder Spectre could not rock the Box Office. We expect more from Daniel Craig in 2021, in No Time To Die (2021), and remember one thing- Legends Never Die!

Also Die: Where Is American Rust Filmed? All About The Locations