So, it’s time to bid adieu to a light-hearted and beloved Netflix Orignal again. This time in form of “Special” which ends its run with the second and final season in turn. The show originally debuted in April of 2019. Ryan O’Connell created the series based on his memoir I’m Special: And Other Lies We Tell Ourselves (2015). Ryan went on to star, write and produce the show telling the story of a gay man name Ryan Hayes with mild cerebral palsy. The show sees him developing his own identity and go after the life he always dreamed of.

Special received heavy praise for its quick and emotional narrative along with the charming performance of Ryan O’Connell. The series received a green light for a second season to complete the story it meant to tell. So here we are, taking a look at what went down in the finale of Special. Did Ryan finally find the things the life he was chasing for all his life? Did he take the job Olivia offered? What are Kim’s future plans, and what went down at Olivia’s wedding? All covered here.

What Went Down In The Finale Of Special?

The finale of Special opened up to Kim picking up the interview at Listicool. The salary really makes it up to her, leading her to join the team. As she makes her exit from her job, Ryan is all alone now. But the worst part is that his honest article on disability in an ableist society facing rejection from Olivia. Thus, making him sad. Well, his mother’s there for him. Kim on the other hand, gets comfortable with the team of Listicool. But male-dominated workspace makes her nervous a little, and she herself doesn’t like the way they work around.

So moving on, things doesn’t end there. Ryan goes home to find out his mother is selling the house. There is a confrontation, but Ryan copes up with it and moves on to write the article he is forced to at work. Anyway, Ryan hangs out with Henry telling him about the coming Olivia’s wedding only to see Tanner around too Henry advises Ryan to go ahead and makeup with Tanner, and he does follow it. Meanwhile, Kim confesses she doesn’t like working at Listicool to Ravi. 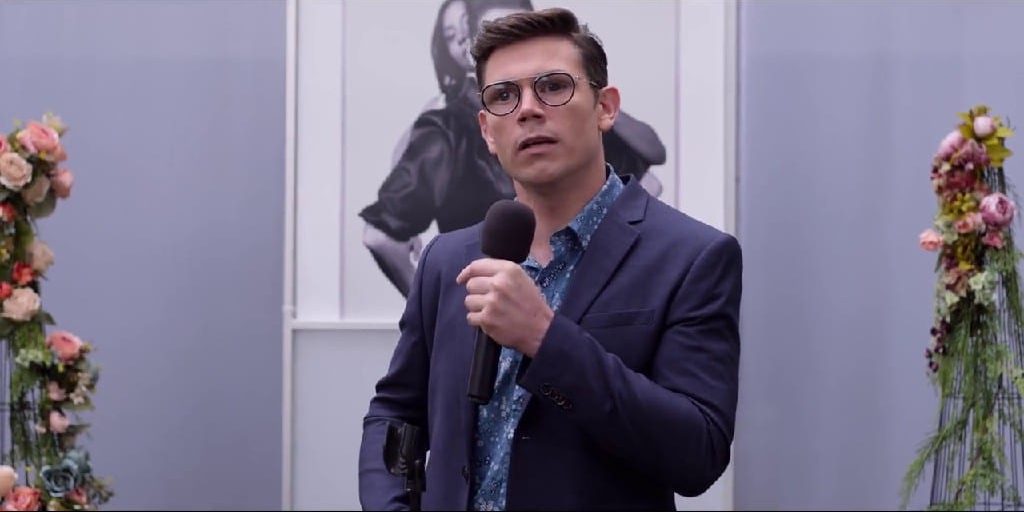 Karen shows the house to potential buyers while Ryan and the group arrive at Olivia’s wedding. Oliva goes ahead to grab all the attention. Later at the wedding, Olivia offers Ryan Kim’s position and then arranges the microphone hoping to receive praises from the attendees. As things go down, she calls in Ryan, but he ends up dissing her, making telling everyone how he feels about himself and the stuff Olivia makes him write. Thus, quitting the job in the process.

Ryan’s friends praise him for the bold move, and Kim asks him to join him for a new website they will come up with. But Ryan instead asks to work for her. Also, Henry makes his moves, but Ryan only wants to be friends for now. Plus, Olivia reconciles with Ryan, later on, dances as well.

The reason Ryan bashed out the wedding was that because he was already sick of writing articles about making people comfortable for what he is. That’s what Oliva always wanted him to write which led to his amazing article about the topic of disability in an ableist society being rejected initially in the episode. Furthermore, she offered him his friend’s position when Kim quit. Thus, it means more writing down the same old articles the way Olivia wants. Now, with Olivia giving away Ryan a brilliant position, she expected Ryan to be all praiseworthy about her at the wedding. But, turns out Ryan is done with this leading him to bash out and stand up for what he is. 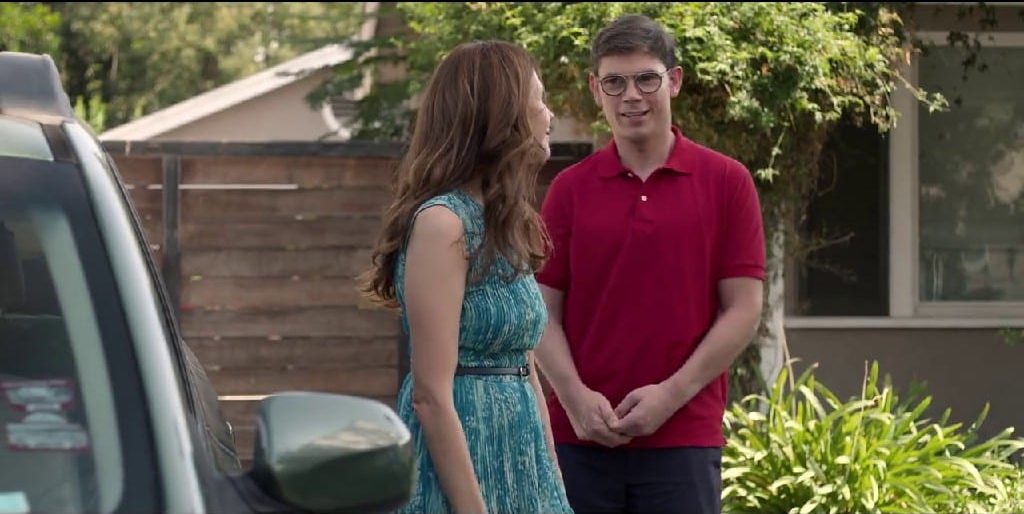 The show starts coming towards the end as Kim and Ravi announced their engagement as their friends celebrate. Ryan gets back home and apologizes to his mother, who states she doesn’t want to leave anymore. But Ryan convinces her he needs to live on his own, and they both deserve great lives. The makeup and finally, Ryan’s mother makes a move away with an emotional goodbye. Kim calls in for an article, and Ryan saves himself from a car reminding him all the times he lifted himself up on his own and would continue to do so to end the show.

Also Read: What To Expect From Gomorrah Season 4?