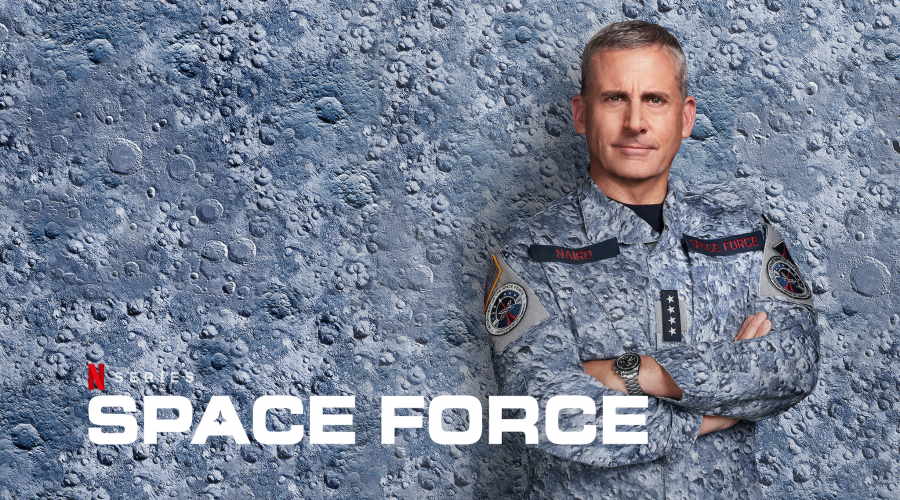 Netflix is coming with another series that is up for season 2. The show Space Force is up for a season 2. This American drama series first premiered on Netflix in May 2020. The story of this show revolves around a group of people. Their assigned job is to make the sixth branch of the United States Armed Forces. This space force works hard to achieve the goal set by the prime minister to get boots on the moon by the year 2024. They follow the efforts of General Mark Niad in this mission. The show stars  Steve Carell, John Malkovich, Ben Schwartz, Diana Silvers, Lisa Kudrow, Tawny Newsome, and Jimmy O. This piece will tell you all about the Space force season 2.

The creators of Space Force season 1 are  Greg Daniels and Steve Carell. The executive producers for this series are Greg Daniels, Steve Carell, Howard Klien, Brent Forrester, and Paul King. The team of producers includes Caroline James, Laurel Houseman, and also Micheal Maccarone. This season consists of ten episodes. Although the reception of season one was not that great, the creators still decided to go ahead with the making of season 2. Creators say that the show already saw a huge fallback even before it started. And this was because of the share political angle to the show.

This time the plot for season 2 will see a twist with the arrival of Norm Hiscock. As the first season only got the number of viewers that were required for the making of season two and not the critical appreciation. He has been brought to the show from a creative point of view.

In 2021 the General Mark Niad seems to be in a tough position at the end of season two. Where Angela and her team have left the Chinese moon base completely inoperable, and it was also discovered that this was their doing. On top of that, the four-star general wasn’t there in the control room for enough time to catch all the action that happened in that room. And left to save her daughter Erin in a helicopter. Also, his wife Maggie has also escaped from jail that too with her new girlfriend. This all adds up to the craziness of the second season. 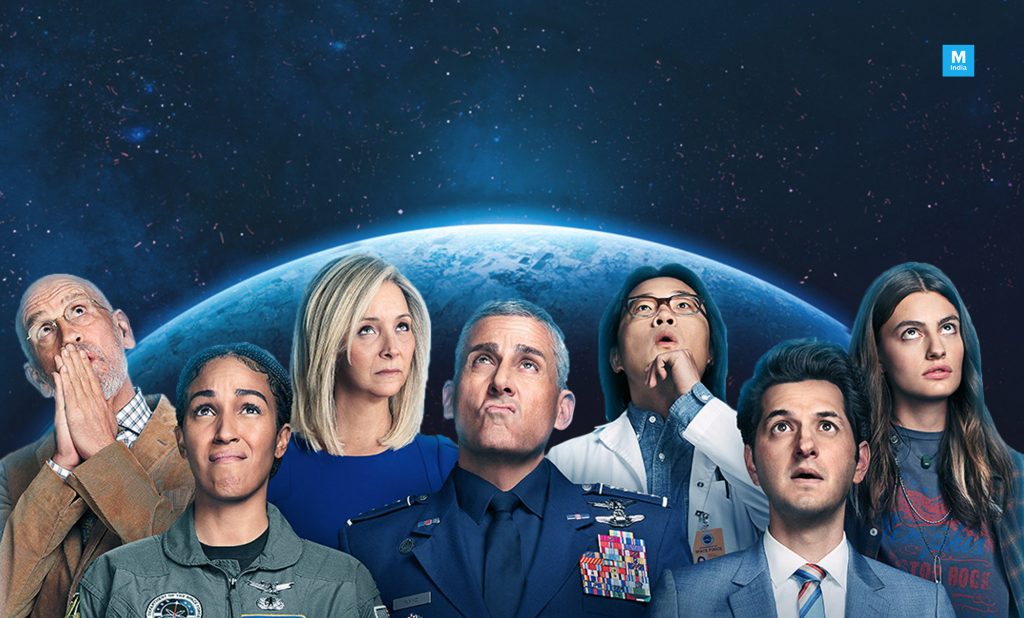 The cast for this season will be mostly the same as season one.  Which will have Steve Carell as General Mark R. Naid, John Malkovich in the role of  Dr. Adrian Mallory, Ben Schwartz as F. Tony Scarapiducci, Diana Silvers as Erin Naid, Tawny Newsome as Angela Ali, Jimmy O. Yang playing Dr. Chan Kaifang, Alex Sparrow as Yuri Telatovich, Don Lake shown as Brad Gregory, Noah Emmerich as General Kick Grabaston, Jessica St. Clair as Kelly King and lastly Lisa Kudrow as Maggie Naid. The other cast is also expected to be the same as before except for one or two new faces, which are not yet known. But sadly the actor Fred Willard Who played the role of Mark’s father won’t be with us in this show. He passed away just before the show was aired on Netflix. 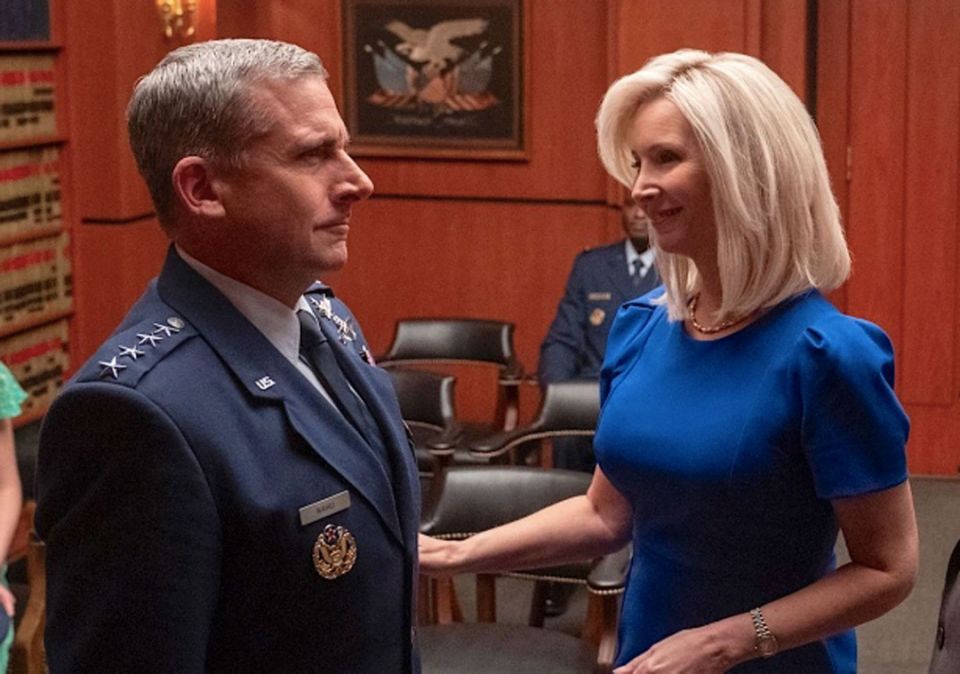 Season one of this show was released at the end of May 2020. After this, the creators have started the process of production in 2021. The team is currently working on the next season. They have said that they are not going to waste any time. And it is expected to arrive by the end of this year. The announcement of the arrival of season 2 was made in lost Nov 2020. So it is safe to assume that the next season will reach us soon. But due to the unstable global situation because of the Covid-19 Pandemic, there is no confirmation of this news. Space Force Season 2 may be postponed to the end of 2021. I hope that this isn’t the case and the audience will not have to wait to see the next part of this show.

Also, the viewers are expecting that season 2 will be better than season 1 and will clearly explain the whole story. And also make it easier for the audience to understand it. This time the viewers will be expecting high standards from the creators.

Read: HBO Plans To Have 3 More Spin-Offs For Game Of Thrones