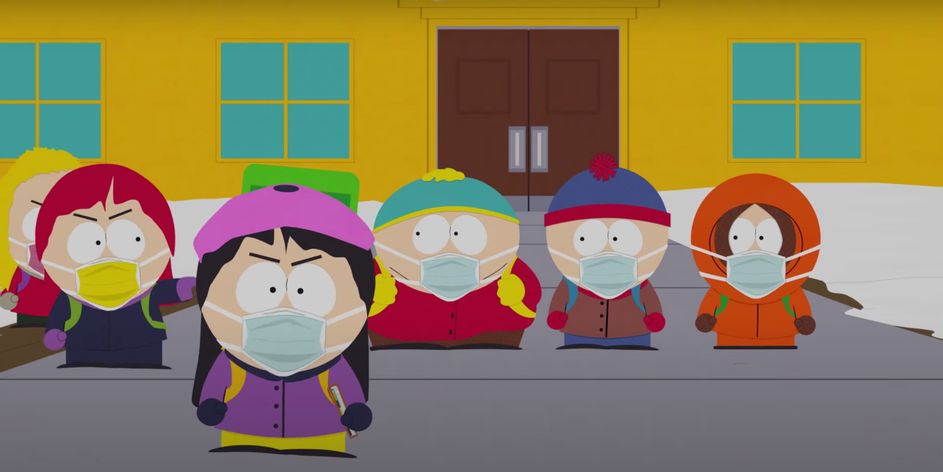 Well, South Park has still kept us in dark when it comes to its 24th season. Especially due to the Covid times which has led the show to go on hiatus. Anyway, that didn’t mean Comedy Central series didn’t have anything in its hands. As promised South Park recently aired an hour-long Vaccination special episode on March 10, 2021. The special had a lot of buzzes and the internet is still talking about it. While everything carries on, if you are left wondering where you can watch the special, we got you covered. Here we have broken down everything about the episode and where you can stream the hour-long South Park special.

Created By Trey Parker and Matt Stone, South Park is an animated sitcom developed by Brian Graden for Comedy Central. The show follows a story set in a titular town in Colorado telling the day-to-day adventures of four young schoolgoing boys namely Stan Marsh, Kyle Broflovski, Eric Cartman, and Kenny McCormick. So, with no further adieu, let’s take a look at what the new South Park Vaccination Special is about and where you can stream it.

For the viewers in the United Kingdom, the Vaccination special along with all the seasons of South Park is available to stream on NOW TV. Similarly, the viewers from Canada can stream the special on Crave.

South ParQ Vaccination Special – What Is It About?

The synopsis for one hour special of South Park titled, “South ParQ -Vaccination Special” states that the episode will venture into the Covid situation of South Park. It will see the citizens of the city shouting out loud for a vaccine. Meanwhile, Stan, Kyle, Eric, and Kenny face off with a hilarious militant group that doesn’t want them vaccinated. 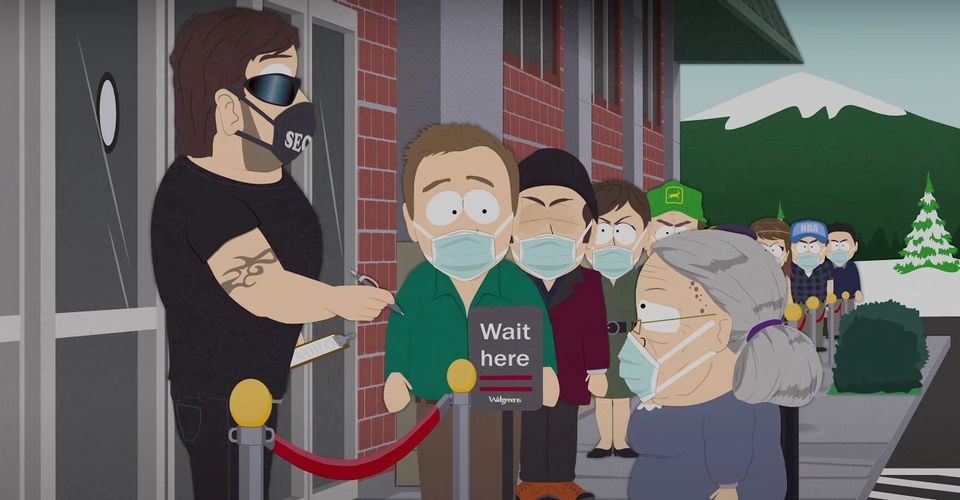 The episode went on to take cues to a number of headlines hovering over the world. It started off from the rush and anxiousness to get a dose of vaccine with an ongoing battle with the coronavirus. Furthermore, It took jabs at Qanon’s theory. The episode went on to take the members at South Park turn into tutors thus making the students as “Lil Qties “.The boys quite took the battle to the Qty.

Mr. Garrison made a comeback as Qanon’s chosen one. It’s been quite a journey watching him comeback leaving the old Pseudo-Trump persona behind. Moreover, the episode opened up quite away this time. It showcased an initial statement that stated that there will be negative portrayal and mistreatment of certain cultures and people. Plus, there were other cultural references too. A number of celebrities appeared on Robert White’s notice board. They included Oprah Winfrey, George Clooney, Tom Hanks, Ellen DeGeneres, Matt Stone, and Trey Parker, and lastly Hillary Clinton.

Read More: 6 Shows To Watch If You Loved Money Heist

The Cast For South Park

A number of names came together for the one-hour special episode of South Park Vaccination Special. Trey Parker joined who is known to voice a number of characters in the show. They include the four main characters. As in Stan Marsh, Eric Cartman, Randy Marsh, and Mr. Garrison. Apart from that, he is also known to provide voices to characters such as Clyde Donovan, Mr. Hankey, Mr. Mackey, Stephen Stotch, Jimmy Valmer, Timmy Burch, Tuong Lu Kim, and Phillip. 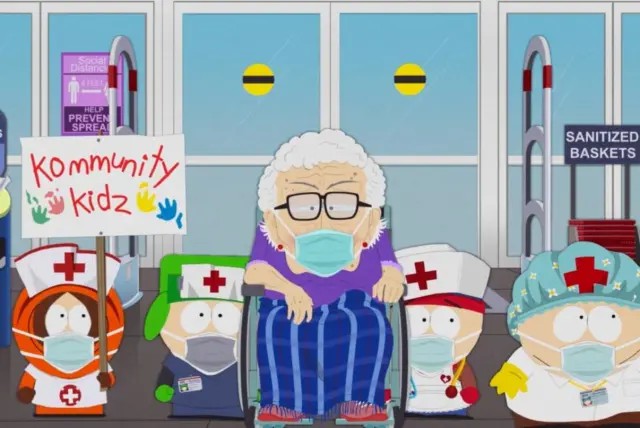 Mona Marshall on the other hand is known for the voices of Sheila Broflovski and Linda Stotch while April Stewart does the job of voicing Liane Cartman, Sharon Marsh, Carol McCormick, Shelly Marsh, Mayor McDaniels, Principal Victoria, and Wendy Testaburger.