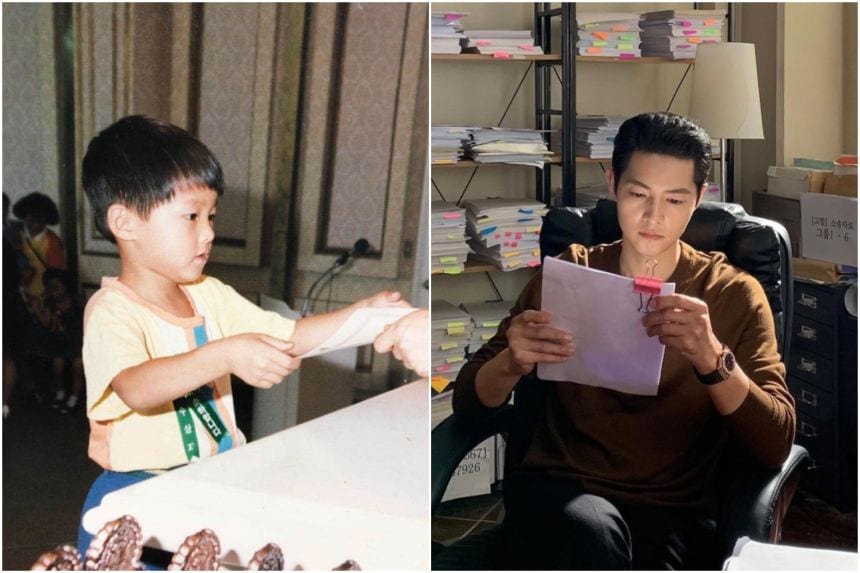 As can be seen all over social media South Korean Stars release their childhood photos on Children’s Day. The fans of these South Korean actors or idols are crazy about them are getting super excited to get a glimpse at their favorite stars’ childhood pictures. Children’s day in South Korea is celebrated every year on 5th May. On this occasion, to treat their fans the celebrities took to their social media platforms and shared their respective childhood memories. Children’s day is celebrated as a national holiday in South Korea. People take out their time this day and celebrate it with their children. Or share adorable pictures and memories all over. Many celebrities even made donations in honor of the children’s day to help the children who are in need. Stars like Bae Suzy, J-Hope, and Kim Go Eun have all made donations for the children who are in need.

Celebrities are known to make donations often from time to time. Children’s day is celebrated on different days in different countries. But in South Korea, people take it much sincerely and celebrate it on 5th May. Bae Suzy apparently made a donation of whooping 100 million won. J-hope from BTS also donated an estimated amount of 100 million won for the prevention of violence and abuse against children. Actress Kim Go Eun also donated for the cause of providing them help on going to school and for health provisions. She donated an amount of approx 50 million won for the noble cause and wished her donation could be of some help. Now coming back to the celebrities who shared their memories of childhood on social media platforms. Let’s take a look in detail at the list of the celebrities who were active on the children’s day.

K-pop boy group Stray kids comes first in the lane for the uploading of their childhood memories in their IG. Their official account of start kids shared pictures of the idols from their childhood. The whole boy band currently has eight members and was formed back in 2017. But originally, the group debuted as a nine-piece group and now is continuing with its eight members.

I.N from stay kids uploaded his childhood picture on the occasion of children’s day, with the caption today is children’s day. Below is his picture from childhood that was shared on the social media network. 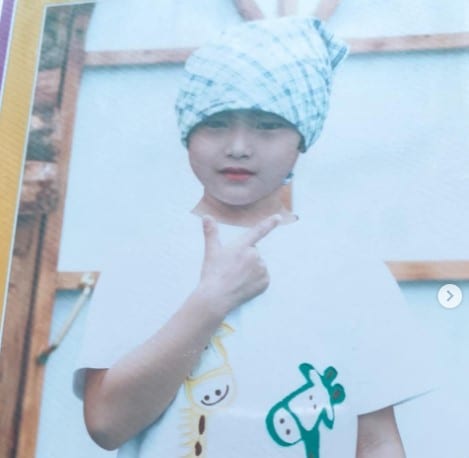 I.N From stray kids in his childhood days

Next in line, we have Lee Know from stray kids. He is a regular member of the group and also shared his picture on social media on the occasion of children’s day with the caption into great days.  He shared a total of two pictures on the social handle and celebrated while sharing his memories. Below is his childhood picture that he shared. 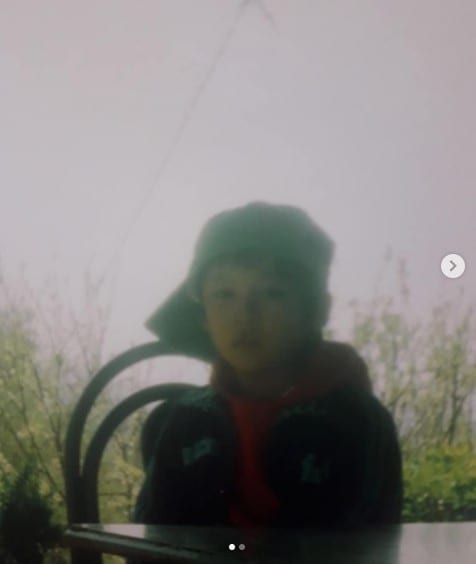 Next in line, we have the megastar Song Joong Ki. He is extremely famous for his roles in Vineczno, arthdal chronicles, and descendants of the sun. The actor also took to his Instagram and shared a picture from his childhood. Below is his childhood picture that he shared recently on his official Instagram account. 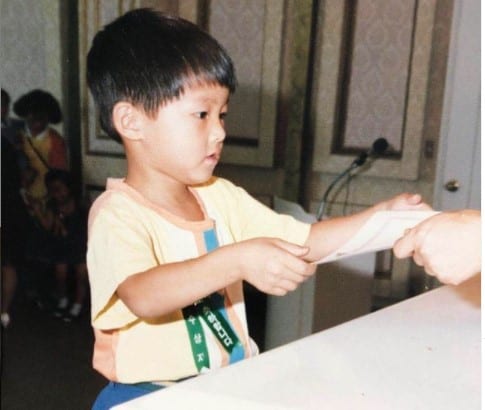 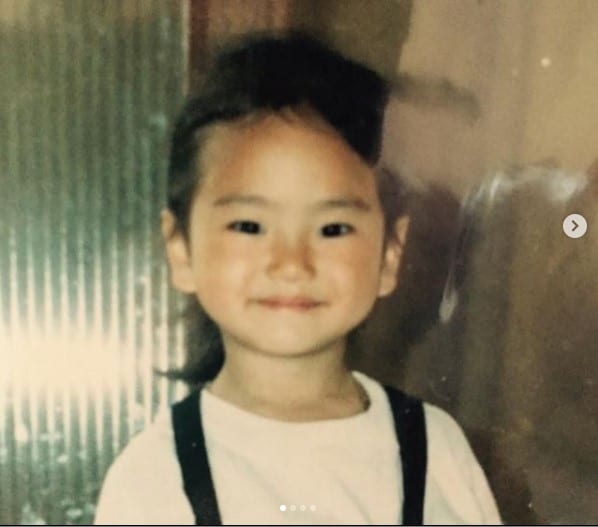 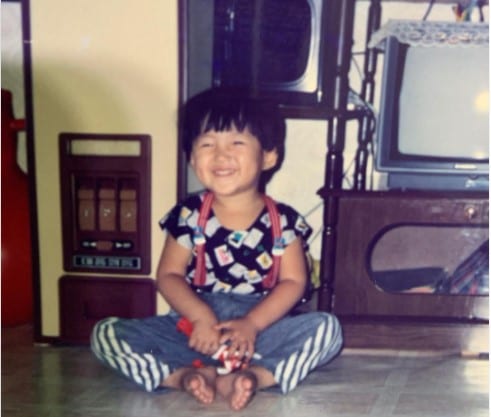