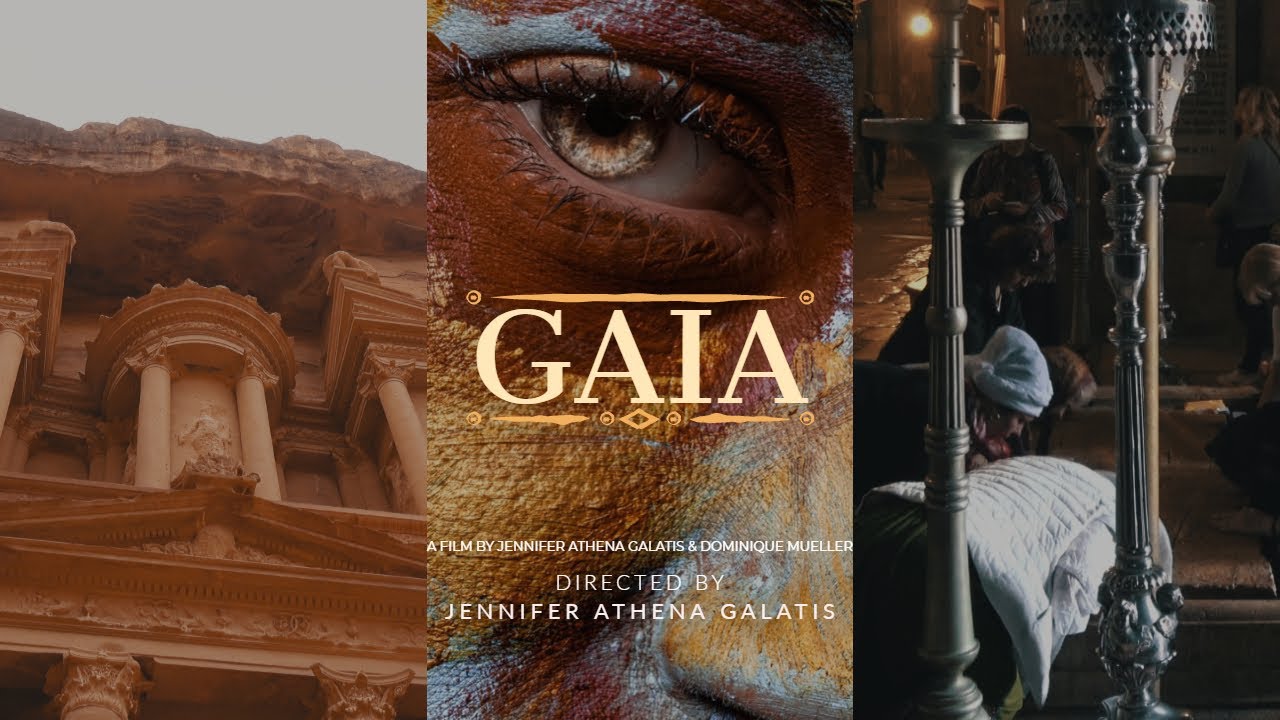 Well, we talk very less often about films from other nations, but today we have come up with a film indeed a horror film which is worth mentioning here. The film is a South African horror film named Gaia recently, the film surfaced because XYZ Film has got the distribution rights of this film worldwide which means the film will be releasing all over the world after XYZ has taken the rights. The film is going to release in this month itself, and hence there are various talks going on about it.

The film is basically based on the horror story that is set up in a primordial forest, which involves all the deadly adventures you could imagine spending a night in a forest. But, here the story in the film Gaia is about the father and his son who are in forest accomplishing a mission and things that bring nightmare is what is showcased in the film, the bit insights about the film has been getting from the trailer which was released just some days ago and fans have appreciated the trailer and the teaser of the film that means they would be looking forward to watching this film.

Read More- Preview and Recap: Suppose a Kid from the Last Dungeon Boonies Moved to A Starter Town? Episode 11

The story is of a park ranger on a surveillance mission in a vast, dense primordial forest who sees two survivalists living in that forest in the same form they are. The father, son duo are who they are in the forest, and there starts the real horror part of the story because this father and son have their own religion and a mysterious relationship corresponding to nature, and the things kind of mess up when they come in contact with the rangers. The trailer is all enough to instill the horror the film is going to have; everything seems good in the trailer.

The story could be imagined; maybe you may get goosebumps on just imagining it leave alone that you would be in their place. You have been living in a dense forest with your father or son, for that matter, and you don’t know what mysterious things do take place in the forest, which certainly makes you afraid. For more details, you should defiantly watch the film, the posters and the trailer shows that the film is worth watching and if you are the one who loves to watch this kind of films then you could not afford to miss this film and also with the efforts of XYZ films the film is not going to be released in South Africa and its surrounding regions but also all around the world that is what the main objective of art should be.

The good news is that the film is going to be releasing all over the world because some good movies should be released all over the world because it increases appreciation for other’s work as well. So, the release date of the film in the United States is 16 March 2021, which means there is just a week or so left for the film. It seems that the film hasn’t got that much attention that it was supposed to get on the internet as we see for the other films, but still, if people start to watch these film, then automatically people would start to create buzz on the internet regarding the release of this kind of films.

XYZ Films have opted a new strategy to its business; the company has started acquiring various distribution rights for the films of other nation. The company has now known that the audience always desired something new, and to supply the uprising demand is the best thing they could do as of now. The company has got the rights to Berlin Panorama Science fiction film named Raider and also of another romantic comedy book.