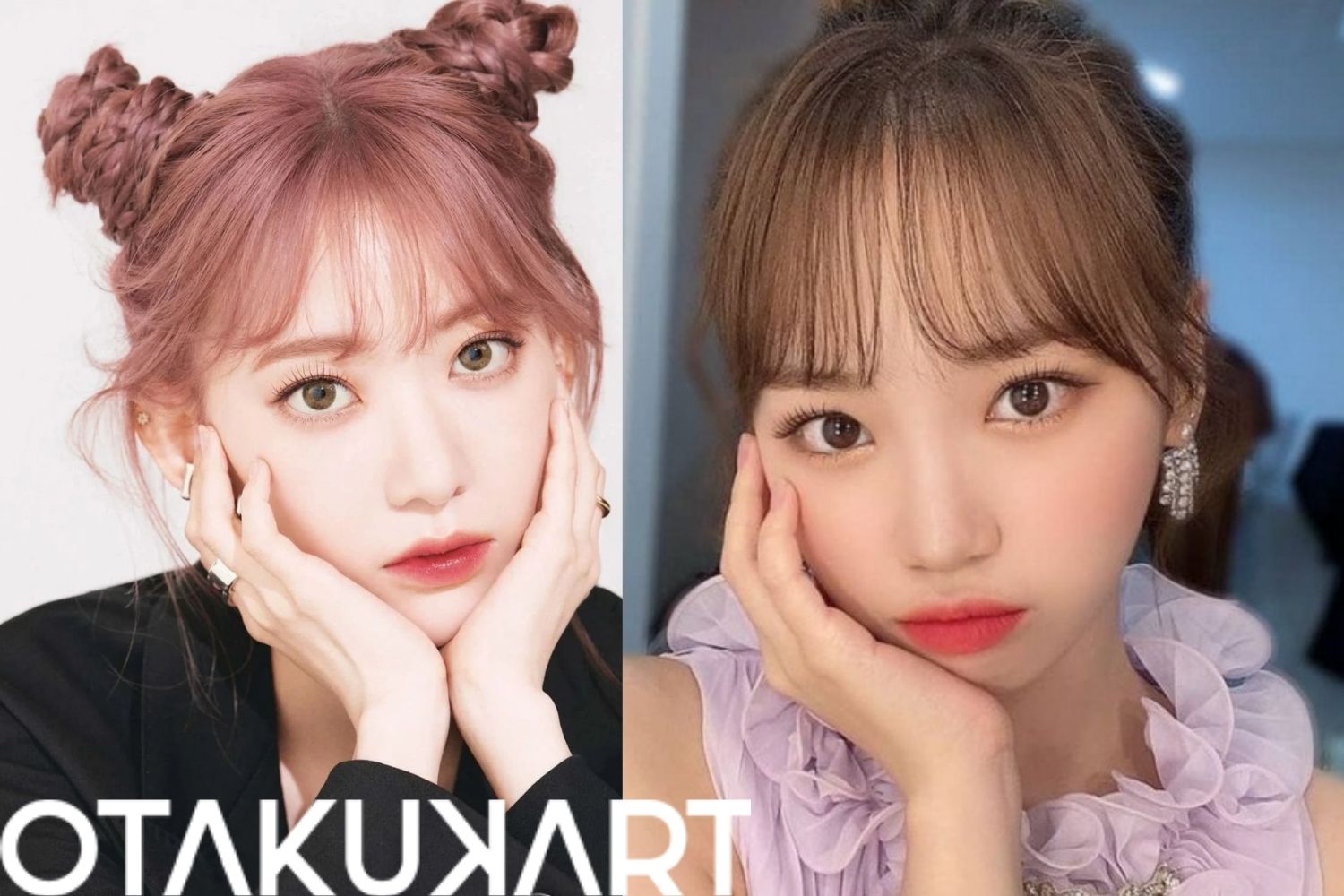 As we mentioned before about the reunion of Miyawaki Sakura and Kim Chae Won, we were not able to provide the crucial debut details of the new girl group under Source Music. Thus, we are back with further updates! Are you guys excited to know when these versatile singers will make their debut under Source Music? Keep scrolling down to know more intriguing details.

Earlier this morning, the production team caught us by surprise. Since all the members of the upcoming girl band are yet to be confirmed, it was too astounding to know their firm confirmation about the comeback of these extraordinarily talented icons. But then, of course, how can we not really expect some surprising and amazing decisions under the guidance of the mastermind ‘Bang Si Hyuk’. He is very well known for converting a rookie group to a blockbuster sensation. Not only this, but he is also popular for having fans completely wrapped around his fingers. And it’s pretty obvious we’re already under the casted spell.

The two songstresses have been previously part of the girl group IZ*ONE which was formed under the survival reality show ‘Produce 48’. Even though the band lasted as long as the contract did, all the members of the group were not only acknowledged as a group but also as individual talented singers by the audience.

When Is The BTS’s Sister Group Debuting?

The fans have been patiently waiting for this news ever since the rumor related to this started airing. The wait is finally over. The Source Music team confirmed earlier today that the band would present their first-ever debut in May this year. The former rapper and lead vocalist of IZ*ONE will finally reunite as new members of BTS’s Sister Group. It will be exciting to know what positions will they inherit and how they’ll outshine their capabilities through them.

According to certain theories, the new girl band will consist of 6 members. Following it is also assumed that the other bandmates with Sakura and Chaewon of the group will be Yunjin, Soobin, Yijun, and Chaemin. The group is expected to be called ‘Lesserafim,’ which also means Angel with six wings. 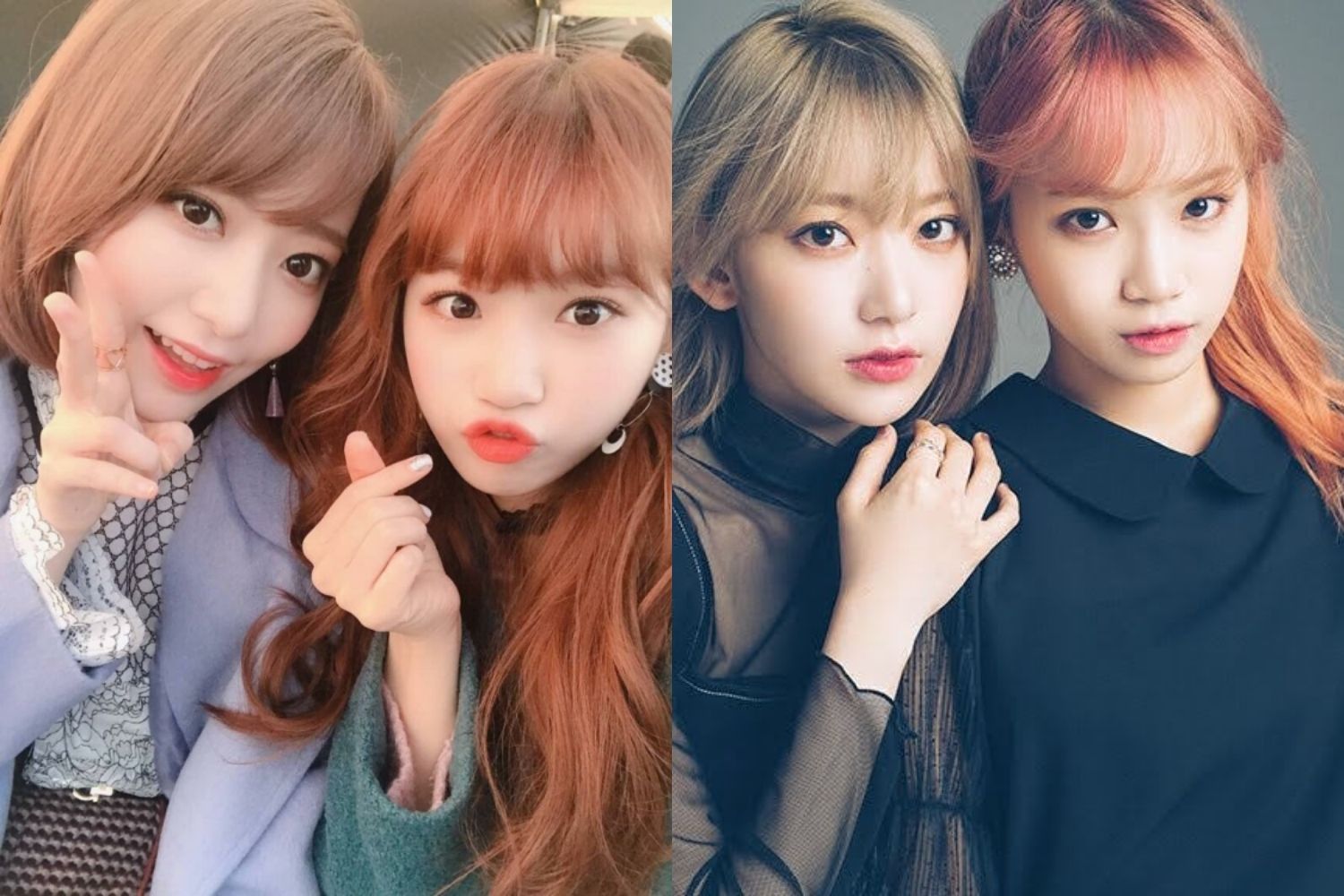 Furthermore, one of Source Music’s officials mentioned that the debut schedule of the group would be revealed very soon.