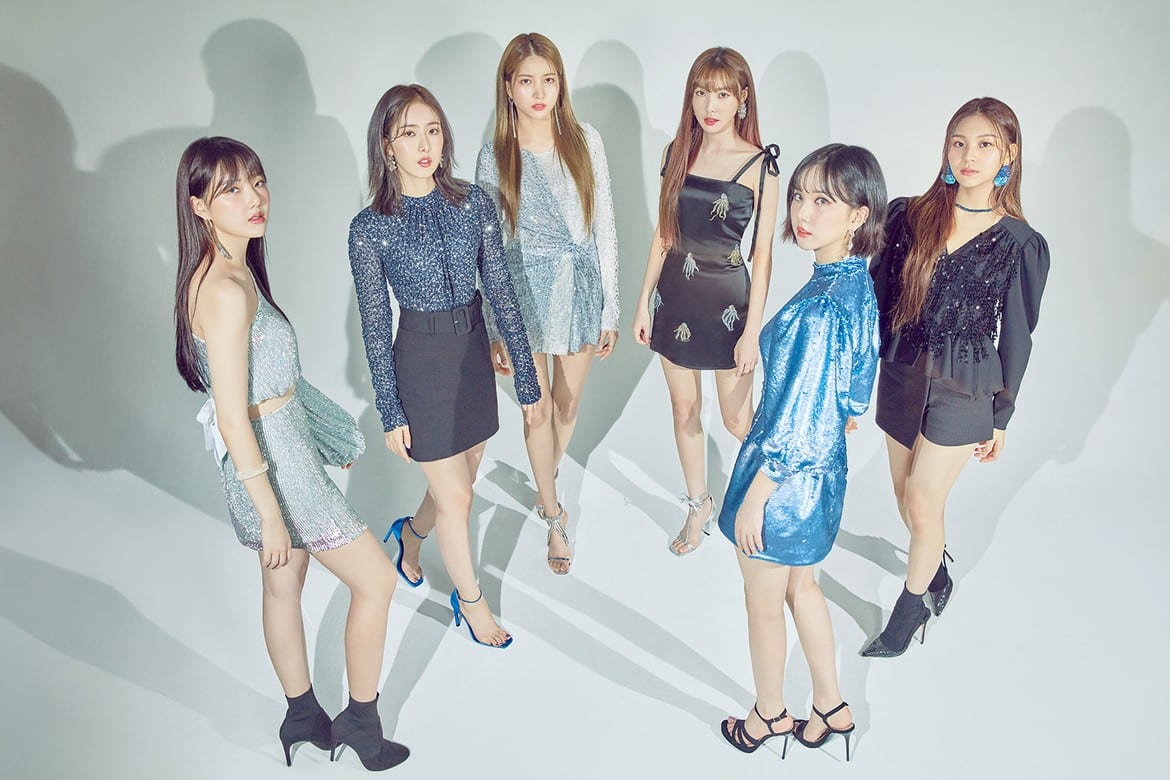 Source Music had shocked everyone when it was announced that Gfriend would be disbanding. Fans had initially thought that the group would leave the company but not disband as Got7 had done. But sadly, they had decided to focus on their individual careers. It all came up as a shock because the girl group was doing fine, and they also had a successful comeback. Fans didn’t expect the disbandment and didn’t at all see it coming. It was pretty disappointing as fans were looking forward to their comeback but didn’t expect this to happen at all. Even new fans were sad as they didn’t know that Mago will be Gfriends’ last comeback.

Gfriend had debuted under Source Music in 2015 with Fever. The six-membered girl group had worked very hard and they were also overworked by the company. They had worked hard for years to become successful. Fans say they will remember them as a talented and crackhead group. As already mentioned, their last comeback with Mago. They had started to gain international recognition and had started to get more momentum maybe that’s why nobody saw their disbandment coming. The members had also posted handwritten letters for their BUDDY. The members had thanked them for their endless love and were very grateful for the times they had together. 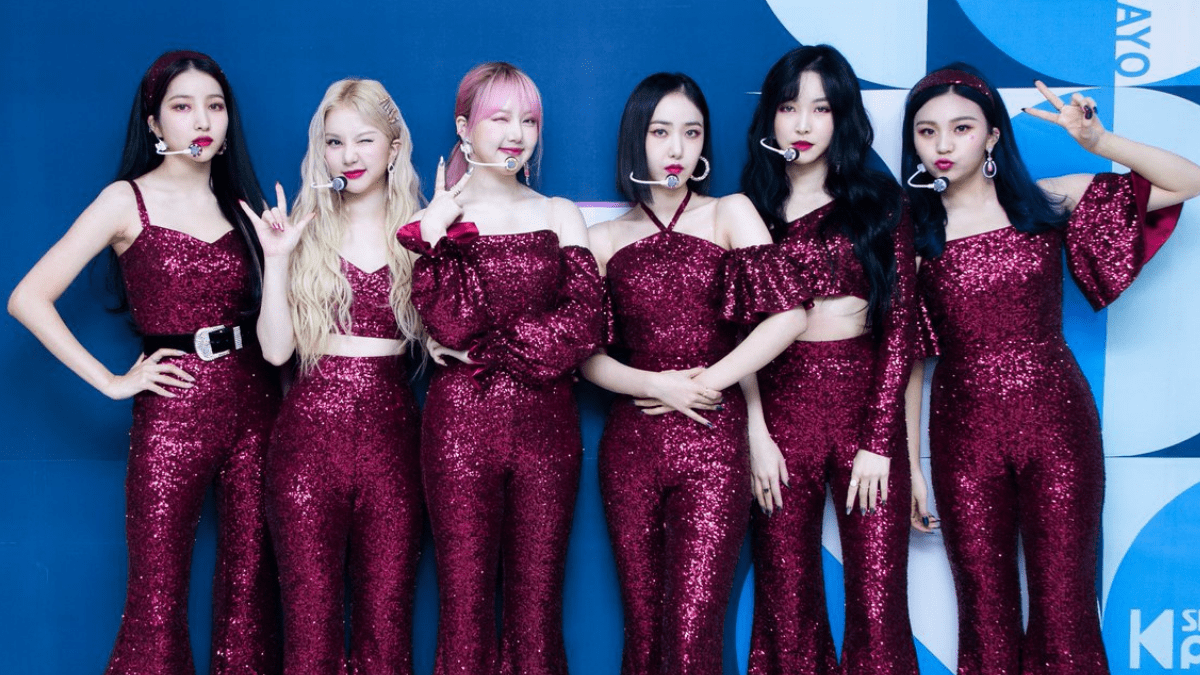 1. All GFriend Accounts Will Continue To Be Maintained

All of their accounts like their social media accounts, Weverse account, and fan cafe will remain with the existing content for access. But after a certain period of time writing new postings will be suspended. They had asked to gain more information when notices will become available. They had said that their accounts will be open for when the fans wanted to revisit their memories of their time together.

2. Refunds Will Be Provided For The Remaining Period In Your Buddy Membership

For those BUDDYs, whose BUDDY membership is still valid then, a refund will be provided by following the weverse membership refund guidelines. Although it may take some time as they are still preparing detailed measures. They had also added to have patience and check the guidelines when they would be posted.

3. Refunds Will Be Given To Those Selected For 回: LABYRINTH Fan Sign Event 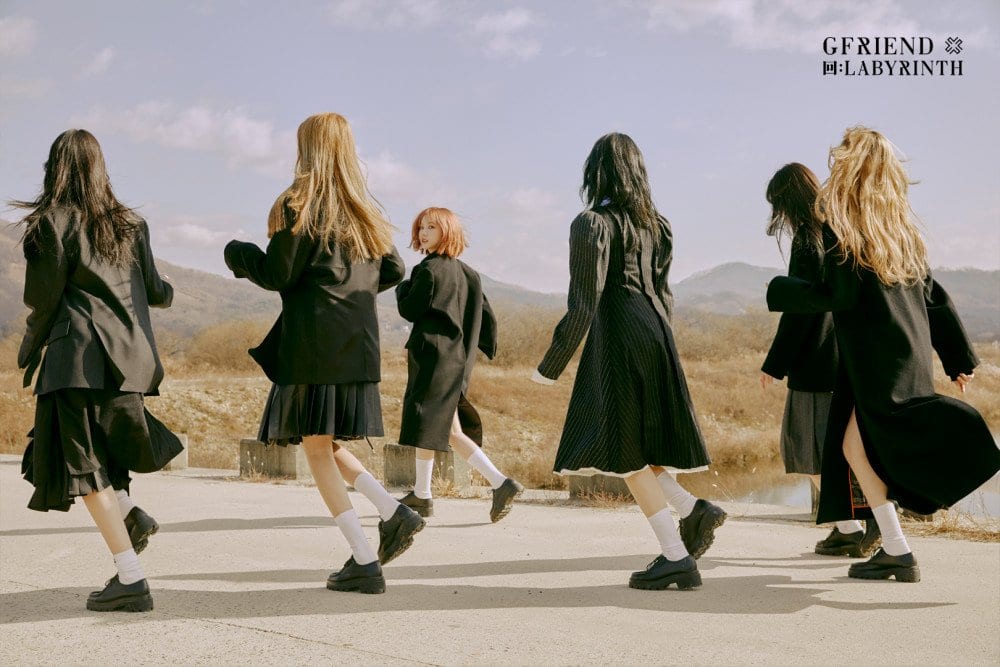 Before the announcement of their disbandment, GFriend was going to behold a 回: LABYRINTH fan sign event. At first, the fan sign event was postponed due to the dangers of Covid- 10 but now it has been canceled because of GFriends’ disbandment. According to a separate set of criteria, those who had been selected for the fan sign would be given a refund. Kakao Entertainment, which was the event organizer, will be contacting those who had been selected to explain the process. Source Music ensures them that they would be keeping in check with the organizers that those who were selected will timely be contacted regarding the matter. They had also given us the helpline of the event organizer, which is Record Distribution Team: 02- 2280- 7890, when we have any questions regarding the refund, They once again apologized to those who were eagerly waiting for the fan sign event.

They had also added that other GFriend IP-related services like HYBE Insight and Superstar Gfriend will continue until a conclusion will be brought regarding the matter. they had asked to gain more information from related websites and social media accounts.

At last, they had apologized to the fans for the distress they had caused. They also said that GFriend and the company had worked hard together. The company had praised the members of Gfriend in their letter, They had asked us to love each and every member of GFRIEND and also ensured us that they will be making sure that the first steps of GFRIEND’s members as individuals will be happy and joyful.