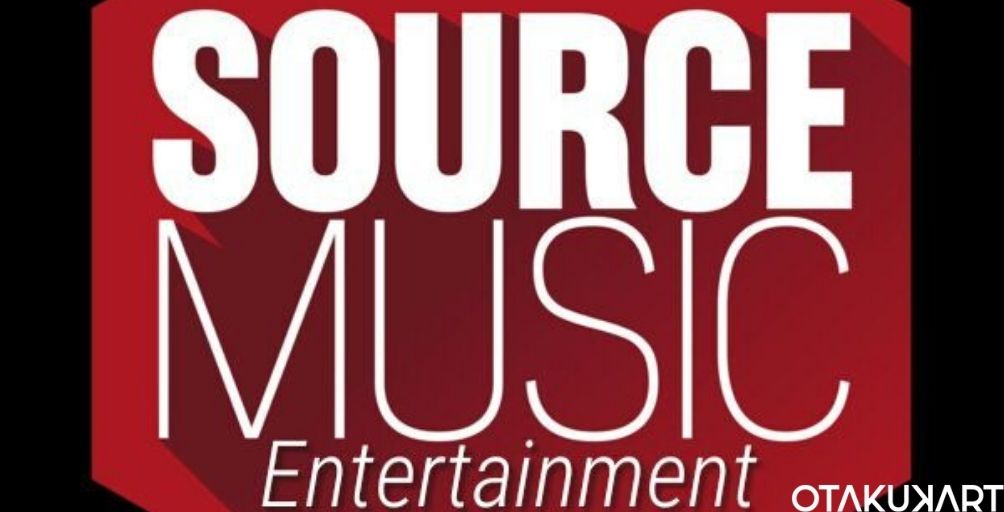 The Personal Information Protection Commission of South Korea has ordered Source Music to pay a fine of 3 million won (about $2,438). After GFRIEND’s abrupt disbandment last year, the entertainment company employed a Google quiz to reimburse fan club membership payments. The personally identifiable information of 22 admirers that took part in the survey was disclosed after the questionnaire’s privacy settings were unintentionally set to public.

BUDDY [GFRIEND’s official fan club] members will also receive refunds for the rest of their BUDDY memberships, according to Source Music. Those who were chosen for a guest signing session that was delayed due to the global pandemic—and has now been canceled—will receive refunds. 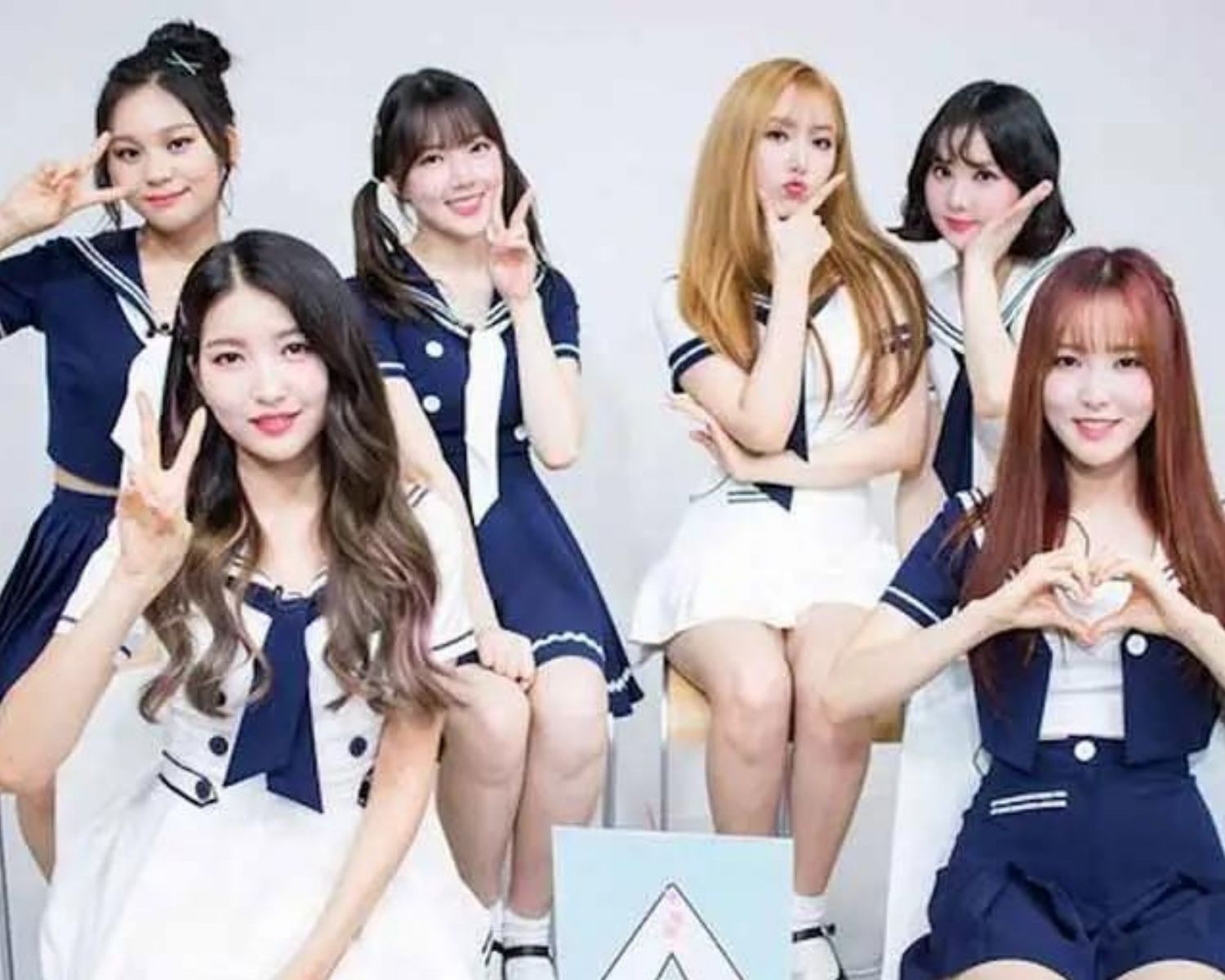 Source Music has issued a statement in response to the news of GFRIEND’s disbandment, apologizing for the unexpectedness of the news and answering some of the fans’ worries.

In response to fan requests, the agency has stated that all current GFRIEND social media profiles will be maintained, however certain services (such as the capacity to submit fresh content) will be restricted after a specific amount of time. 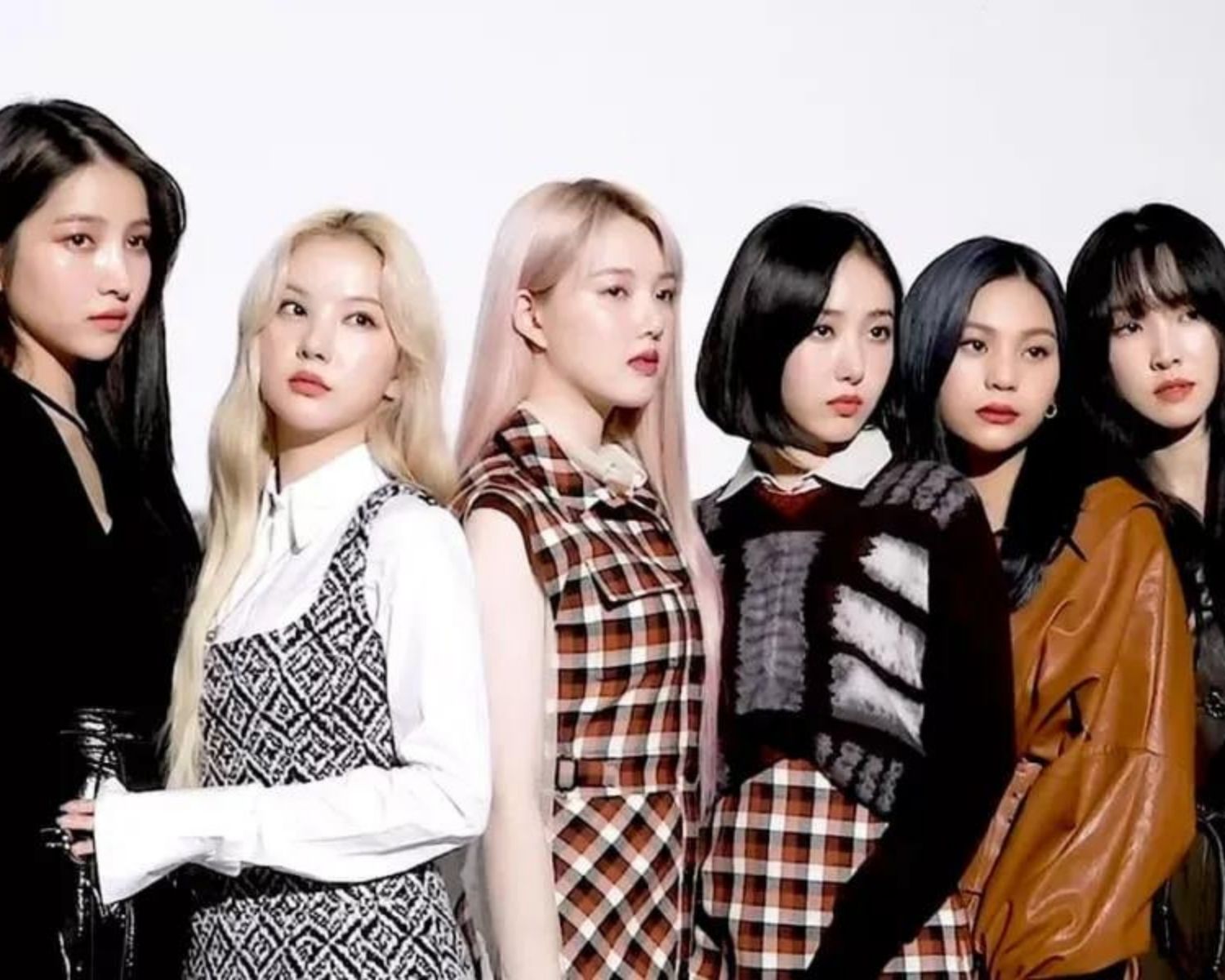 The official GFRIEND social media, fan cafe, and GFRIEND Weverse would be continued by Source Music, but fans need to keep in mind that their access to all these social media accounts and fan clubs will be severely restricted. Source Music added that posting new writings and content will be stopped for some time as well.

With regards to BUDDY memberships, Source Music stated that as long as people had access to them, they could get refunded for the same as well. The company mentioned that they will take some time to straighten out the details of the return process, but Buddies could get their refund as soon as the details were worked out.

The 回:LABYRINTH fan signing occasion, which had been postponed owing to COVID-19’s spread, has been canceled. Those chosen for such fan sign events will receive refunds based on a different set of criteria. The event organizer (Kakao Entertainment) would contact people who have been chosen for the occasion individually about the procedure, and both of these parties will collaborate with the organizers to ensure that everyone is informed as soon as possible. Buddies were asked to call the event organizer if they needed additional support (Record Distribution Team: 02-2280-7890).

Other GFRIEND IP-related services, such as HYBE INSIGHT and SuperStar GFRIEND, will continue to operate until their respective timelines are met. Each service provider will be able to give these timetables. Please keep an eye on linked websites and social media outlets for updates. 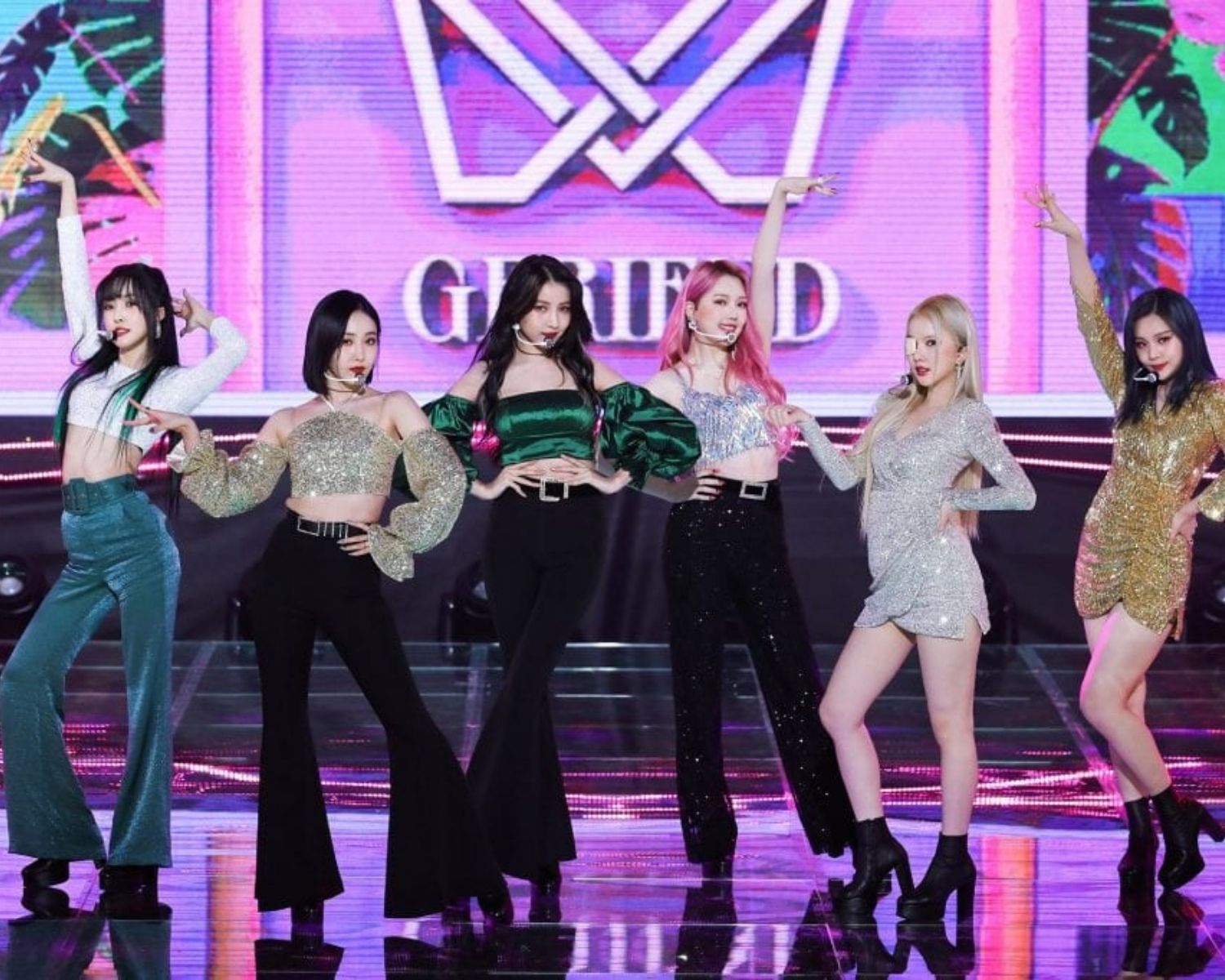 With a wide variety of ideas, performances, and songs, GFRIEND introduced an innovative era of girl group music and was adored by all fans who observed their development as artists. Since they were together as GFRIEND, they emerged triumphant as artists and as a team. On a final note, Source Music requested that fans of GFRIEND continue to show their encouragement and care as each member embarks on their new travels.

Source Music also indicated that they will keep supporting the members in order to make sure their first strides are full of hope and that they would be on their team for future endeavors. We’ll do everything we can to make sure that everyone remembers GFRIEND and that their fans keep on providing support for as long as possible.