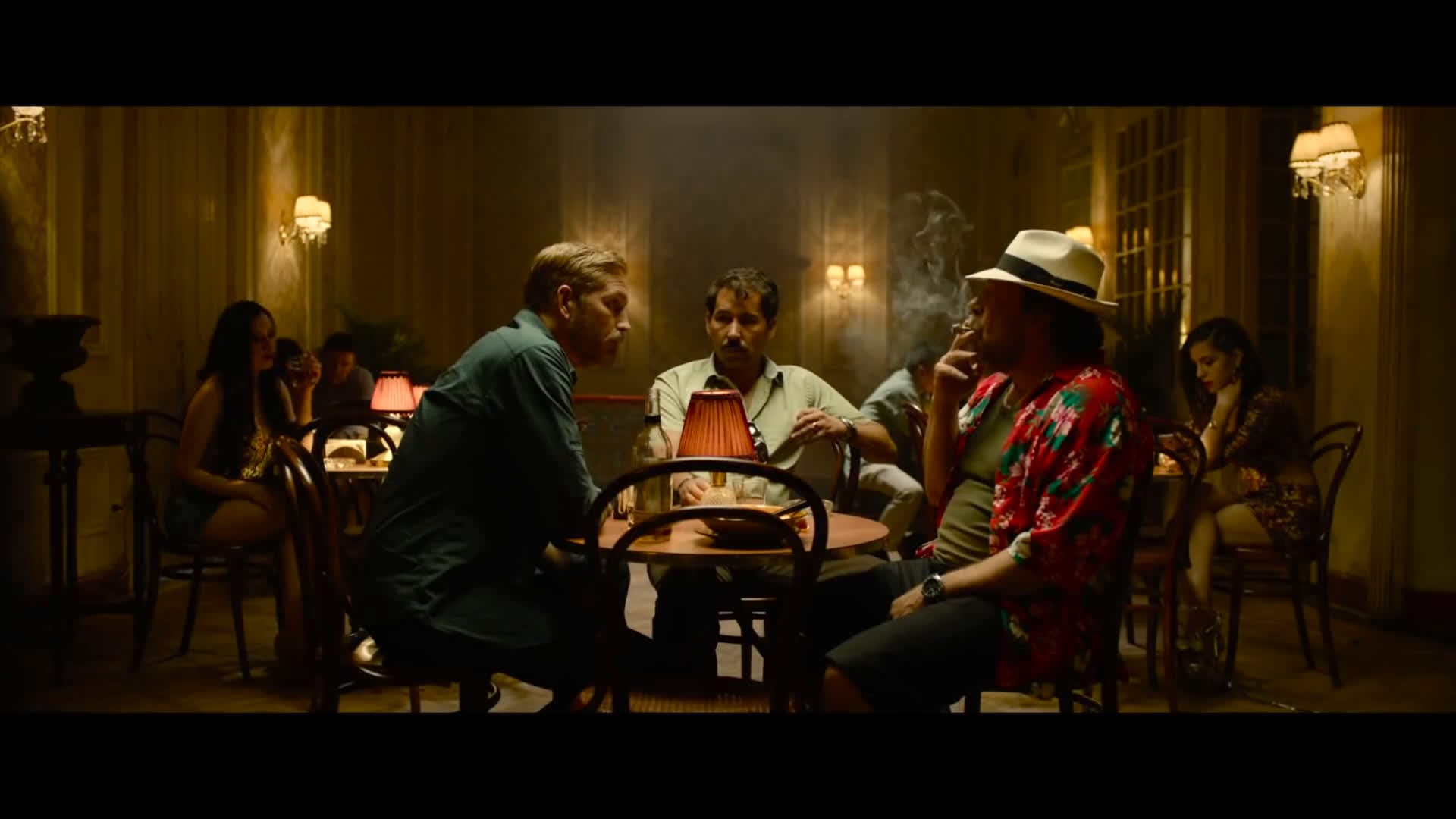 Sound of freedom is an American action film. The was directed by Alejandro Monteverde. The movie was cast by Jim Caviezel, Mira Sorvino, Bill Camp, Kurt Fuller, Gary Basaraba, Gerardo Taracena, Scott Haze, along with cast members. The film is based on the real-life story of Tim Ballard. He quit his job as a Special Agent with Homeland Security Investigations. He helps save the lives of thousands of children from human trafficking. The story is written by Rob Barr and Alejandro Monteverde. The film documents the real-life characters who were part of the incident.

The film’s plot tells the story of Tim Ballard, who recuses 127 children. He was a former operative who quit his job to save children from human trafficking. The movie will be a very inspirational one as the real-life story was incredibly inspirational.  Action movie lovers must never miss the film. The move was expected to release in 2020. The film recognizes brave efforts made to fight child trafficking. It also helps to draw attention to the subject. Move also raise awareness about child trafficking. The movie holds a very strong, meaningful plot for society.

Plot Of Sound Of Freedom

Sound of Freedom tells the story of Tim Ballard. He was a former operative. He quits his job as a Special Agent with Homeland Security Investigations to save children from cartels and human traffickers. It brings a glimpse into child trafficking in Latin American countries, particularly in Mexico. Ballard called himself a contemporary day abolitionist. In addition to saving these children, he also wants to get rid of the problem at the root cause. He says that America is the largest consumer of this evil. The film tells how Ballard went to Colombia to rescue 127 children from sexual abuse and misery.

The movie also tells the story of a person called “Batman.” He teams up with Ballard. Together they attempt to free enslaved children. They also capture and imprison those who sell children into sex slavery. Batman worker for drug cartels before teaming up with Ballard. It was essential for him in O.U.R. setting up sting operations, which Caviezel goes undercover. In the film, Ballard’s wife, Katherine, played by Mira Sorvino, is his backbone and support. At the end of the film, it shows that Ballard ended up adopting two children that he saved from an operation. The movie raises a voice against child trafficking. It also gives awareness about the same. 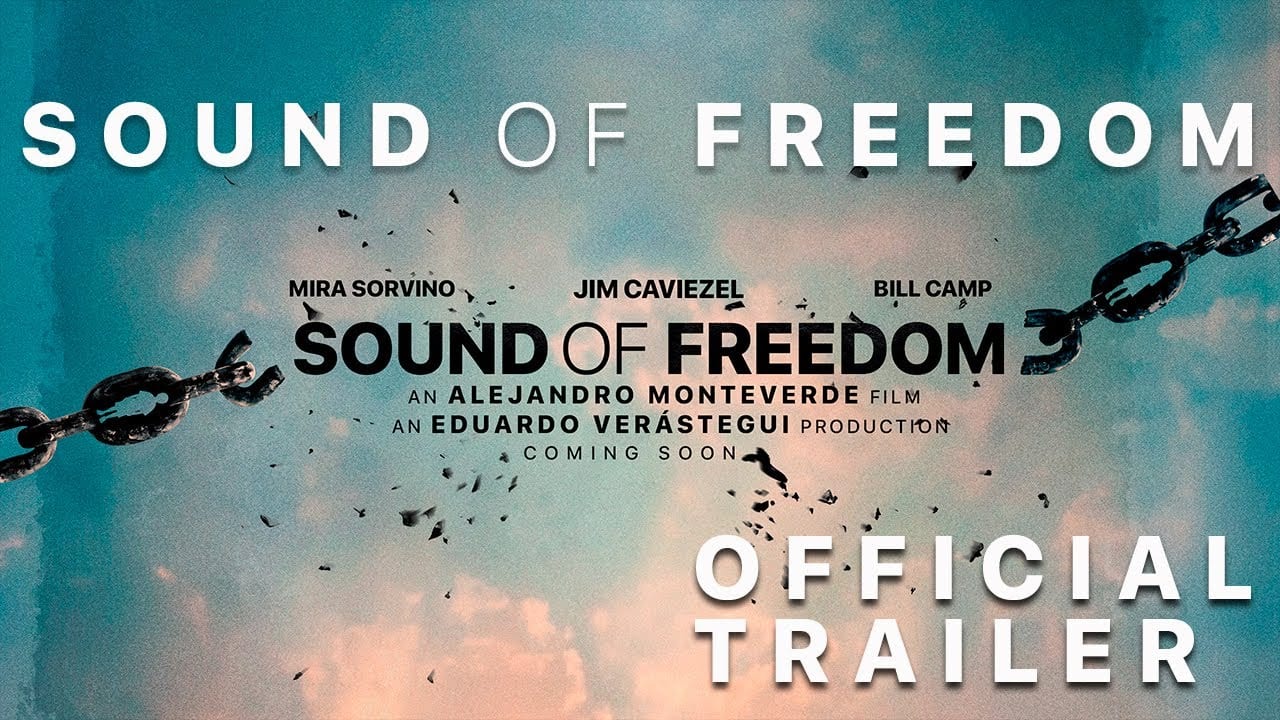 Cast Of Sound Of Freedom

Sound of freedom is an American action film. The film was expected to be released in 2020. But now, it is expected to be released in 2021. No exact date has been mentioned so far. Online streaming sites like Amazon Prime, Netflix, etc. is the only way of watching the movie due to pandemic. We can expect that the film will be streamed on Netflix, Amazon prime, and other online streaming sites. You can help raise awareness of child trafficking by share news about the Sound of Freedom movie. The more you share, the faster the crime gets to an end.