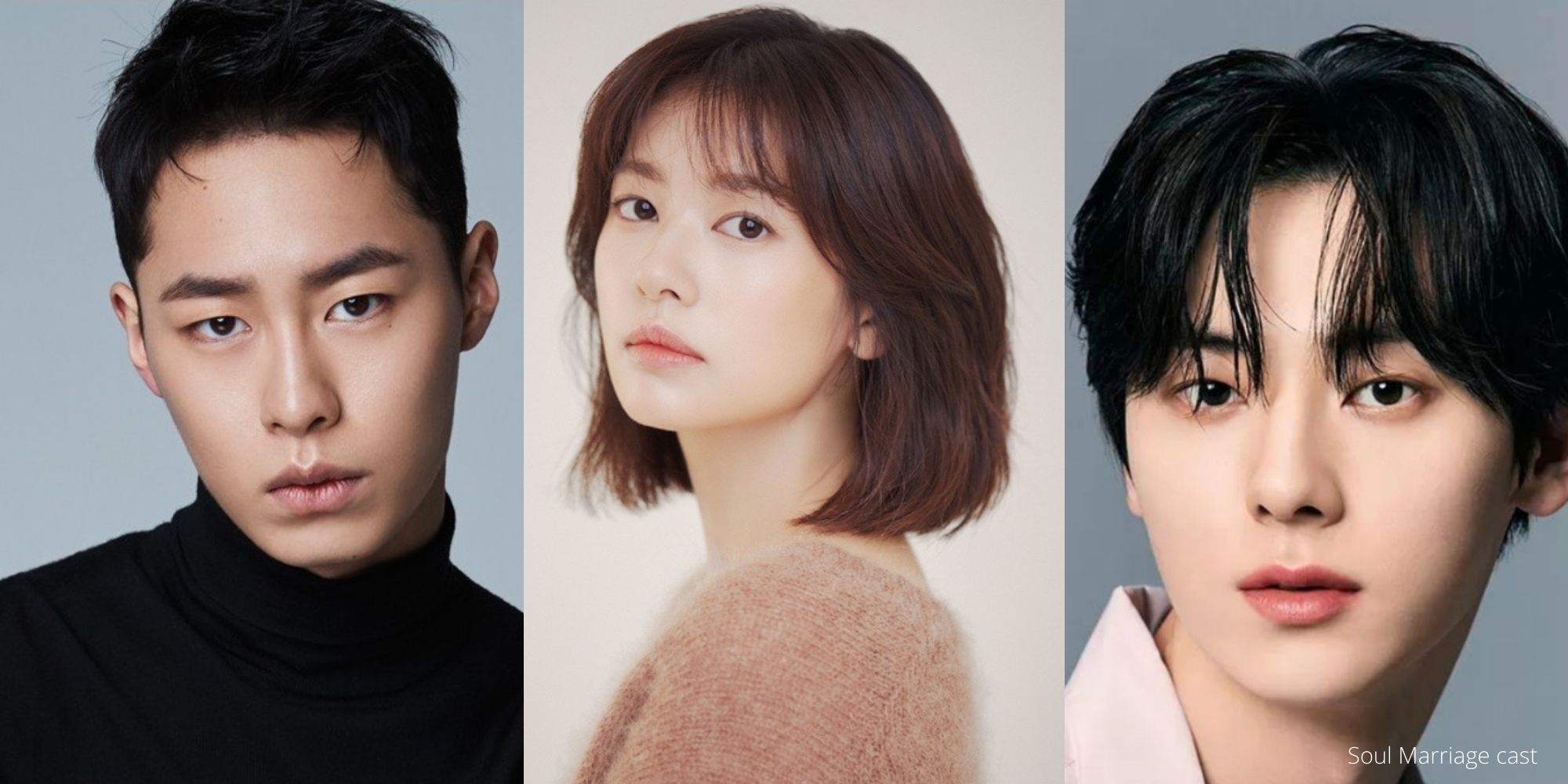 The famous South Korean screenwriter sisters are going to give us a new drama very soon. Hong Jun Eun and Hong Mi-Ran are famously known as the Hong sisters. They are famous for writing romantic comedies like ‘My Girl,’ ‘You’re Beautiful,’ and ‘My Girlfriend Is A Nine-Tail Fox’. The Hong Sisters started their careers by writing for a variety show. Later, they gained recognition for their first TV drama, ‘Sassy Girl Chun-Hyang’. After many hits, the Hong sisters’ new drama ‘Soul Marriage’ will include South Korean actors as well as K-pop idols.

The Hong sisters’ new drama ‘Soul Marriage’ is also known by the name ‘Return’. The drama will premier in the mid of 2022 and will have 20 Episodes. ‘Soul Marriage’ is an action-fantasy drama with lots of romance. Also, there are six actors who will be seen in the main role. The ‘Soul Marriage’ drama will depict the story of the people whose lives get intertwined because of the phenomenon called ‘hwanhonsool’. This means the return of the dead to the living world or soul switch. The main characters will have to fight for their lives when their souls get switched because of magic.

The Hong sister’s new drama ‘Soul Marriage’ is a fantasy drama with action and romance. The story takes place in Daeho, a historical place that does not exist on the map or in history. The fate of six people, Jang Wook, Mu Deok, Seo Yul, Go Won, Park Jin, and Kim Do Ju, changes forever when magic comes into their lives. When the phenomenon named ‘hwanhonsool’ or ‘Soul Marriage’ happens, it intertwines all of their lives as the dead return to the living world.

Jang Wook is the child of the Jang noble family. He is a trouble maker who has a lot of grudges against people who talk behind his back. Also, there is an underlying secret about Jang Wook’s birth that everyone talks about in Daeho. Even though the young master has always been on the mischievous path, his perspective changes when he meets Mu Deok. She is an unrivaled assassin who is stuck in a body that cannot sustain her charismatic soul. After meeting Jang Wook, she becomes his attendant and secretly trains him to fight. Both of them help each other get through life, and Jang Wook returns to the moral and right path. 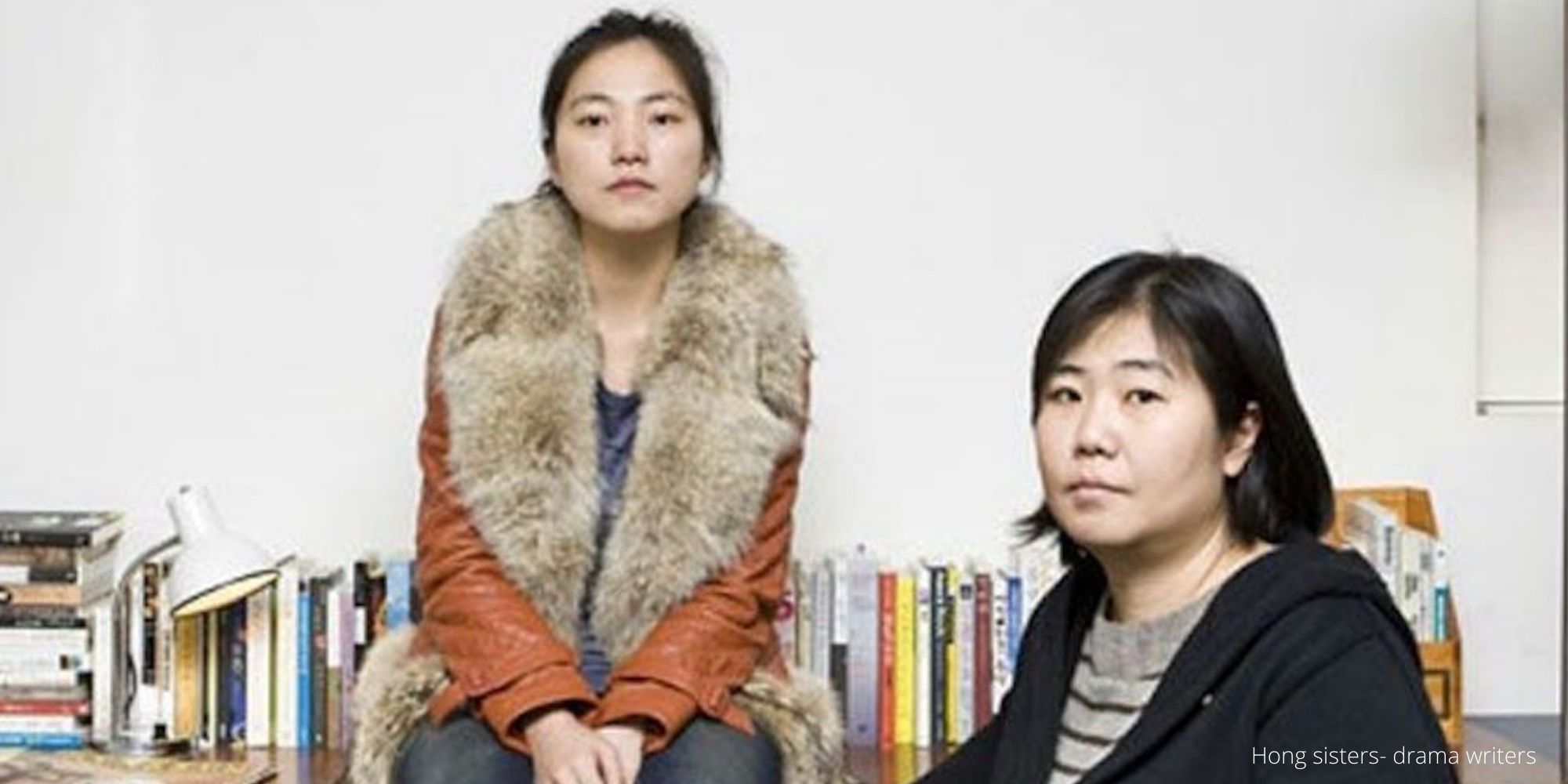 After careful consideration, the Hong sisters’ new drama ‘Soul Marriage’ will have six amazing actors who will play unique roles. Lee Jae Wook will play the character of Jang Wook. He is a sophisticated member of a noble family who has chosen the path of mischievous. An unpleasant secret is linked to his birth which everyone in the Daeho country talks about. This makes him angry, and he decides to make everyone’s lives around him hard. However, when he meets the assassin Mu Deok he trains to become a better person and warrior and returns to the right path.

The actress Jung So Min will play the character of Mu Deok. She is an amazing actress who has done projects like ‘What’s Wrong With Secretary Kim’ and ‘My Roommate Is A Gummiho’. Another main actor in the ‘Soul Marriage’ drama is Yoo Joon Sang. He is playing the character of Park Jin, who is the head of the largest corporation in Daeho. He is best known for his role in the South Korean drama ‘The Penthouse: War In Life 2’. Furthermore, the actor and model Shin Seung-Ho will play the character of the crown prince of Daeho. 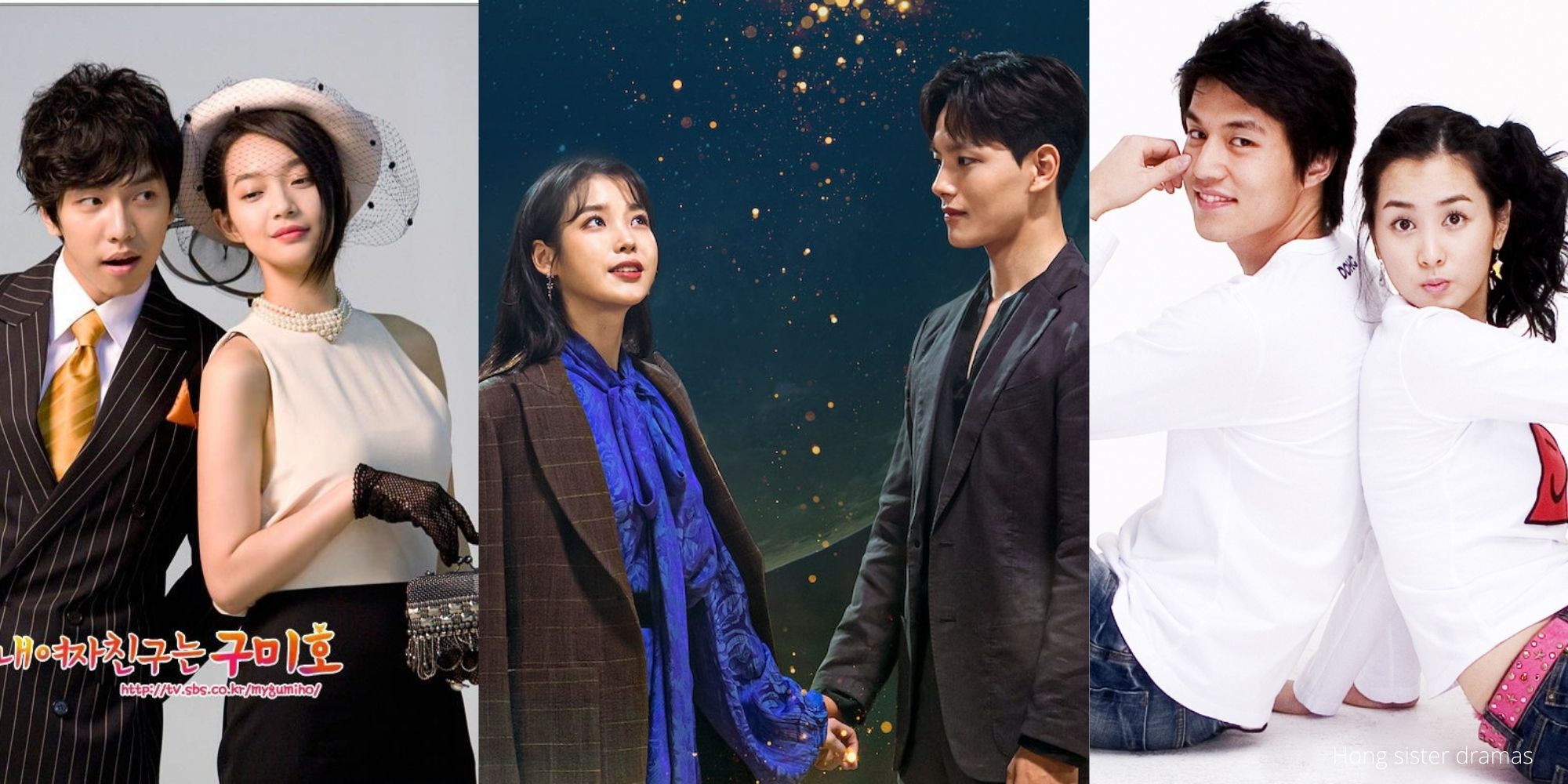 NU’EST’s Minhyun will play the character of Seo Youl. He is an intelligent prince who belongs to the Seo family. He is the perfect prince as he has everything, including looks, intelligence, and martial arts skills. Minhyun is a South Korean singer, songwriter, and actor. This will not be the idol’s first drama as he has worked in projects like ‘Live On’ and ‘Reckless Family 3’.