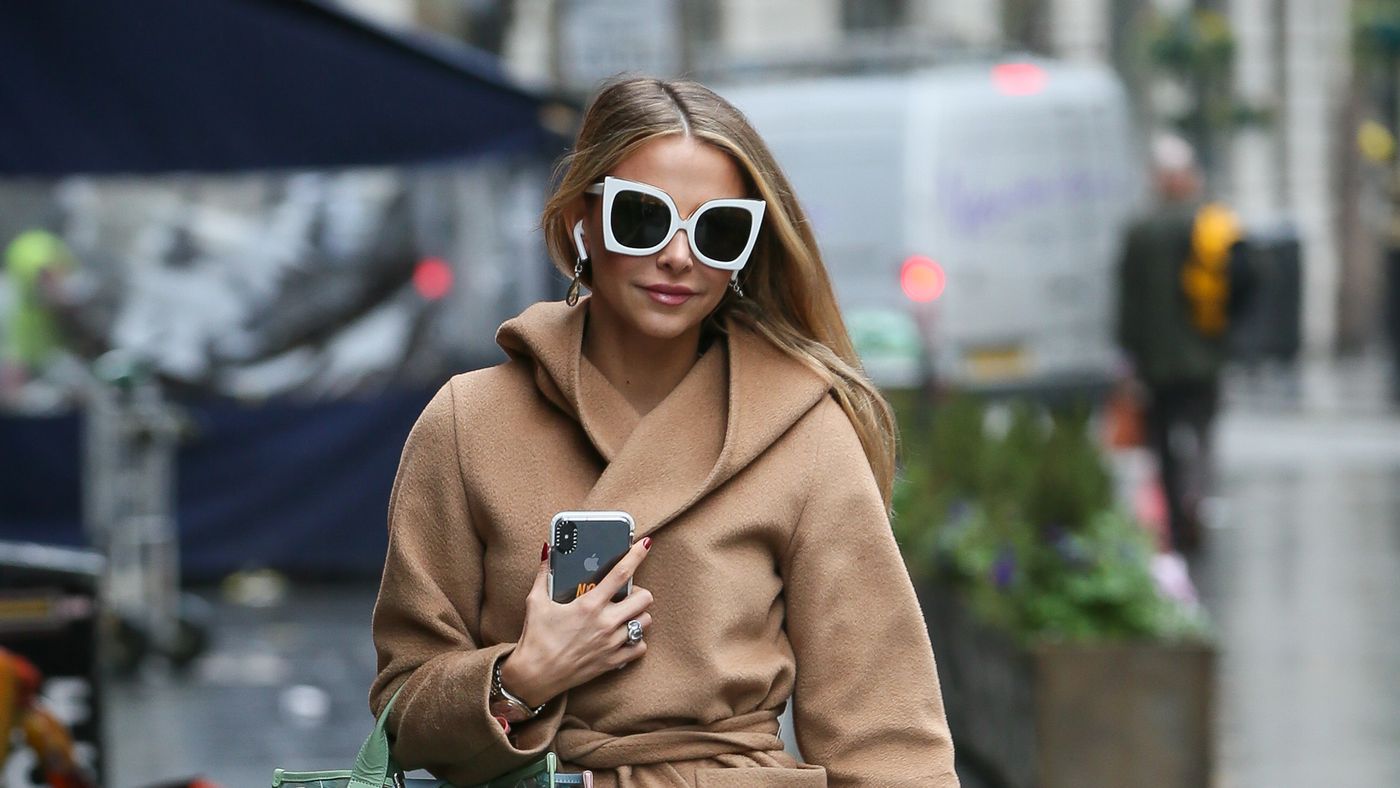 What is the famous celebrity Sophie Hermann’s net worth? The most famous celebrity in Germany is so rich. Her earning will left you in shock. Sophie’s hard work and constant efforts have really paid her. She is one of the top-class actresses in the Germany Industry. She is on the list of one of the richest women in Germany. Because of her popularity, many questions arise. Questions like what is Sophie Herman’s net worth, where she lives, what’s her marital status, and many other questions. So, in this article, we will discuss all of her. Without wasting time, let’s get started.

Sophie Hermann, a popular celebrity face of Germany. She is a German beauty and has a multi-talented personality. She has made her name in every possible field. Sophie is an actress, model, fashion designer, and most popular social media celebrity. Her talents made her beauty a thousand times bigger. She is 34 years old beauty who was born in the city of Munich in Germany. On January 30th, 1987, she was born. But her hometown is St. Gallen in Switzerland. Sophie is the eldest daughter of her parents Dieter Hermann and Stephanie Hermann.

Fans from every corner of the world are crazy about Sophie Hermann. The famous star of Germany, Sophie Hermann’s net worth is about $6 million+. Her net worth is totally worth for her non-stoppable hard work. She becomes more popular when she has done a reality series, “Made In Chelsea”. In 2014, she joined the sixth season of the show. But in 2015, after the 9th series of Made In Chelsa, she left the show. And later on, she appeared in a total of 22 episodes. But still, the question arises, who she become so rich? And why her net worth is so high?

Sophie Hermann is an internet sensation who is ruling the hearts of millions of people through her social media handles. On the other hand, Sophie belongs to a healthy family. Sophie Hermann’s grandfather is Luise Hermann. Luise Hermann is none other than one of the successors to Mustang Jeans. And also, Hermann is the stepdaughter of one of the popular actresses of Germany, Uschi Glas. Sophie has done graduation from Marangoni Fashion Institute in Milan, Italy. After completing graduation, she has launched her fashion label ‘Sophie Hermann’. Sophie has worn her dress in Made In Chelsa, which costs £250 and £325 per piece. 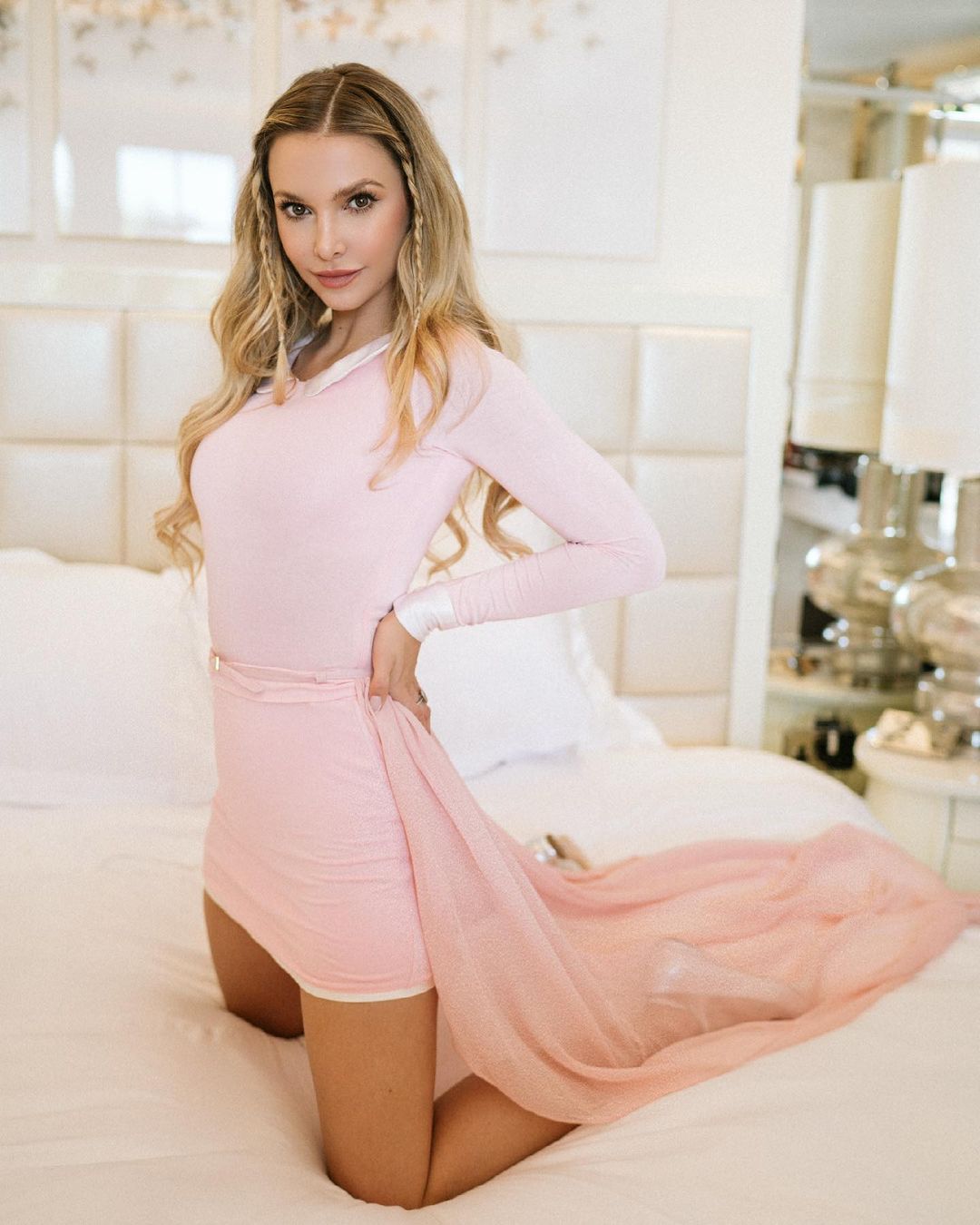 Sophie has signed a contract with the German modeling agency Munich Models. Sophie also rules Instagram and many other social media handles and has millions of followers. On Instagram, she has 580 k followers. On Twitter, she has 17k followers. It is also said that she has an online blog also. Her career and efforts for her name have made Sophie Hermann’s net worth this high.

If we talk about her personal life, her marital is status is unmarried. She is unmarried and not yet ready to marry. But she has a very interesting dating history. She has dated many celebrities from Hollywood. Sophie has not yet been in any relationship which lasted too long. So, let’s talk about her exes. Firstly, Tom Zanetti, a British DJ, music producer, and rapper, and singer. He is popularly known for his song “You Want ME”. Tom explained in an interview that after dating six months, Sophie and I are apart. Then after Tom, Sophie started dating Jonny Hynes, an actor popular for his work in Sparks(2009). Then she had a relationship with Lewis Hamilton, a British racing driver, and Fredrik Ferrier, a classical musician.

Her last known relationship was with Johnny Depp. Johnny is an American actor. The couple met each other in London in the Hotel Corinthia. But her relationship again got messed up, and they ended with a breakup. Now she is single. And she said that she doesn’t want to be in any relationship. Her focus is now on her career only. 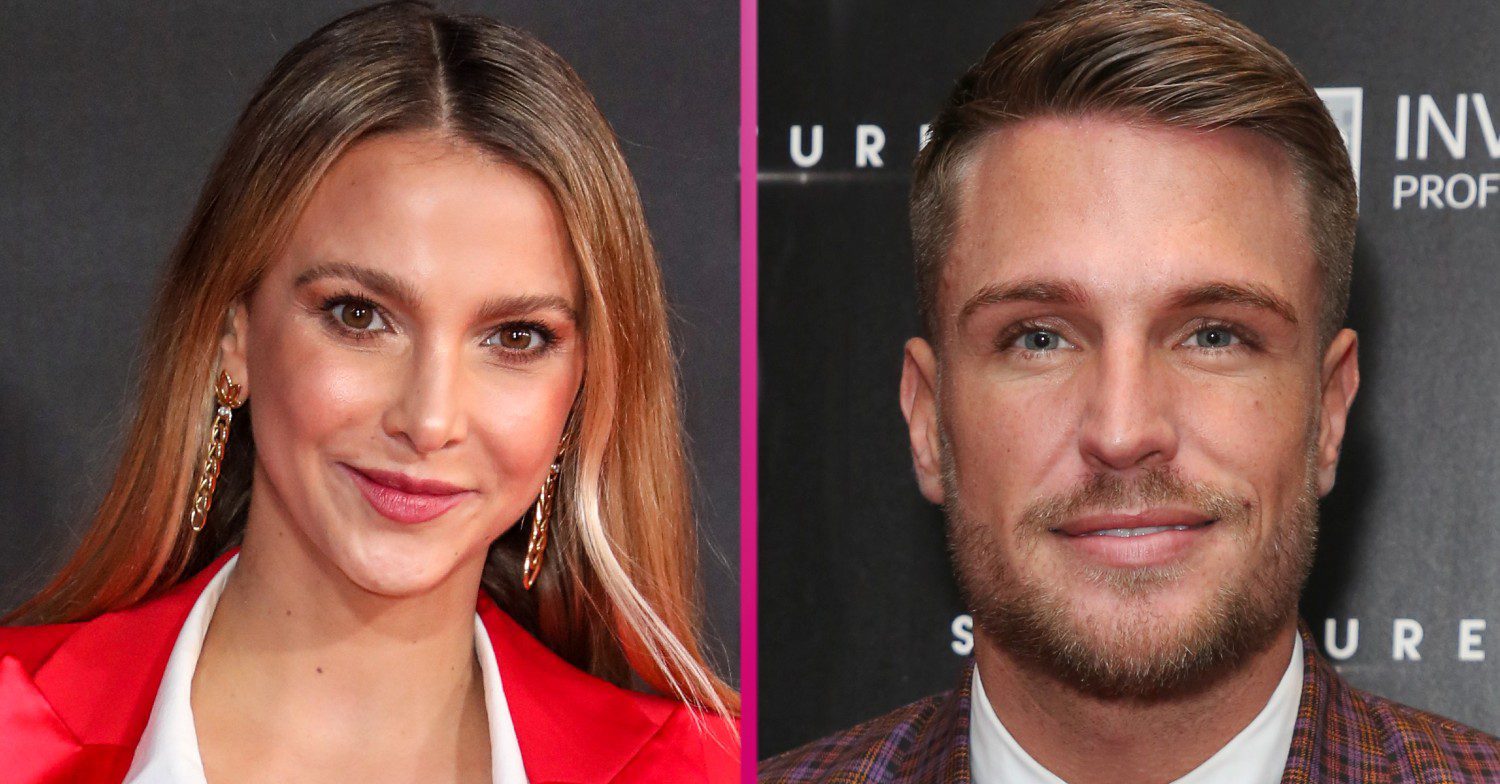 Sophie Hermann with her ex-boyfriend.