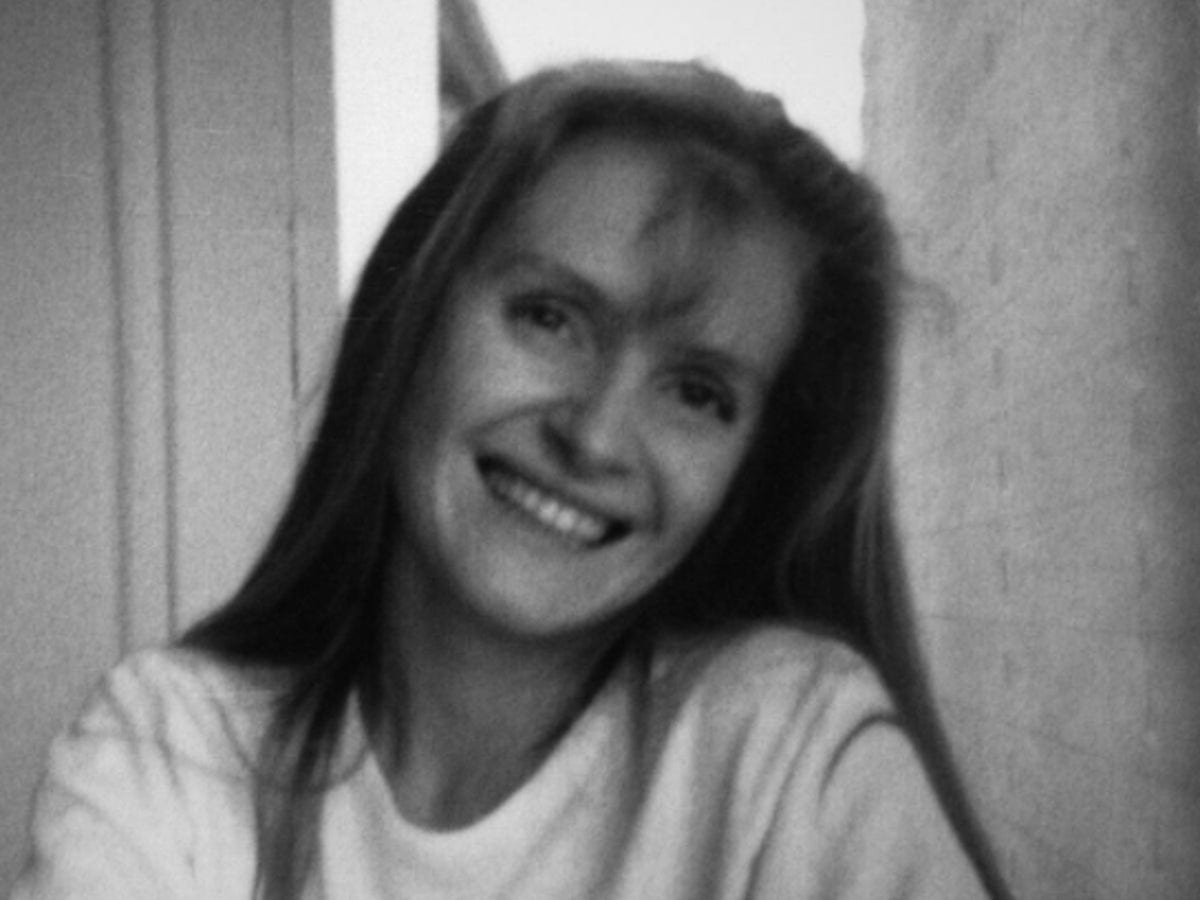 Sophie: A Murder in West Cork is a Netflix documentary series that showcases a true crime that happened a few years ago. Entire Ireland was shaken by the event of a gruesome murder of Sophie Toscan du Plantier back on the 23rd December 1996. She happened to be a producer of French television. On that date, Sophie was at her holiday home, which is located near Toormore in Schull, County Cork in Ireland. Sophie was 39 years in age at that time and had one kid. As per the post mortem report that was released by her doctors, her cause of death was by being beaten to death.

A case was filed regarding her murder, and the proceedings arrested Ian Bailey two times during the case. Ian is actually a British journalist. Garda Siochana was set to handle the case of Sophie, which is a branch of the Irish Police established to maintain peace among countrymen. Although, the institution could file no charges against Ian because there were not enough shreds of evidence to support the whole case. This means that the Director of Public Prosecutions could do nothing about it all. 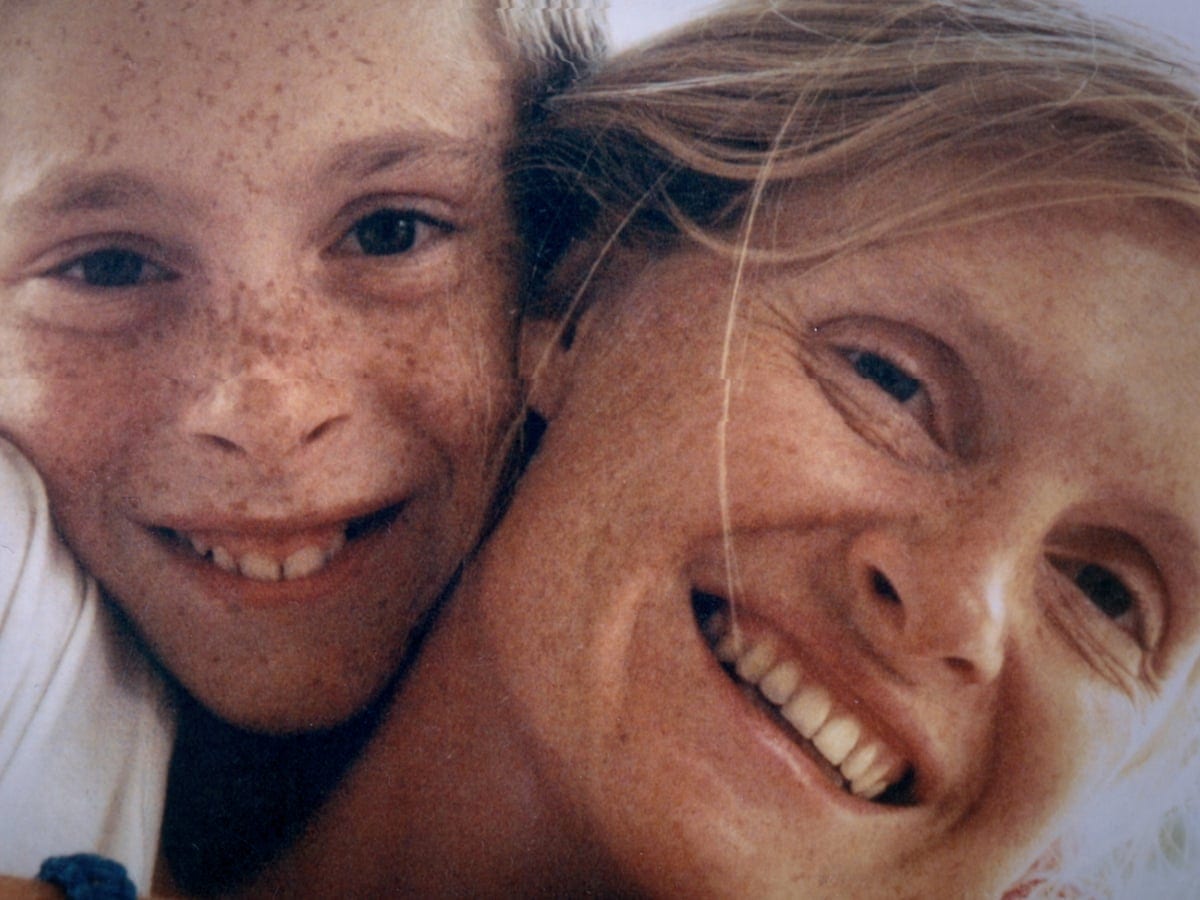 Sophie and her son

Later in 2003, Bailey, the prime suspect of this murder, lost a libel case against six newspapers. Twelve years later, Bailey lost hold of a wrongful arrest case against Gardai and the minister of Justice as well as the Attorney General. Justice was not provided to Sophie’s soul until it was 2019. Ian Bailey was finally arrested and convicted of Sophie’s murder by the Cour d’Assises de Paris. The organization charged him for 25 years in prison. His case was held on a trial on absentia in France.

Concept of the show

Netflix has now come up with a true-crime documentary series that showcases perfectly the tale of this entire case. We see the case ranging from a variety of suspects as well as a central theme crime that the world knows about. This show can actually be dubbed as a film released in three parts by the creators. John Dower has made Sophie: A Murder in West Cork.

He had the entire support from the family of Sophie Toscan du Plantier, who also came forth and provided some unknown details about the case to be established in the documentary. As for what happened to Sophie, we saw that she was staying at her holiday home in Schull, which overlooks the ranges of Mount Gabriel. As per the legend of the people living in the village around it, that place used to be the home of the last wolves of Ireland, which were spotted in the 18th Century.

In the series, we see Eugene Gilligan being called upon for the case, and he was the one to collect all the data around the crime scene. While on the series, Eugene says that he still remembers Sophie as if all of the murder happened just the day before. Eugene works for the Garda Forensic as a detective who was called to examine the case. He also said that Sophie’s murder was actually the first one that has happened at this place ever. The body of the French producer was found a day later, and her entire head was beaten bloody by a concrete block which potentially caused her death.

Netflix has done all that they could while collecting the data behind the whole incident and then formulating it into a documentary. In the series, we also come across the experience of all the people living in Schull at that point in time in the later 90s when the murder happened. The people represent their small, beautiful town and how this has been a peaceful residence for them for years. It was not hard to track down Ian Bailey as the murderer of Sophie in the documentary too when thousands of interviews were recorded at that time from all the people who possibly might have witnessed the crime. The documentary series works on showcasing the case that was developed by the police against Bailey. There even happen to be some of the drunken confessions that Bailey has made which were recorded by the police. 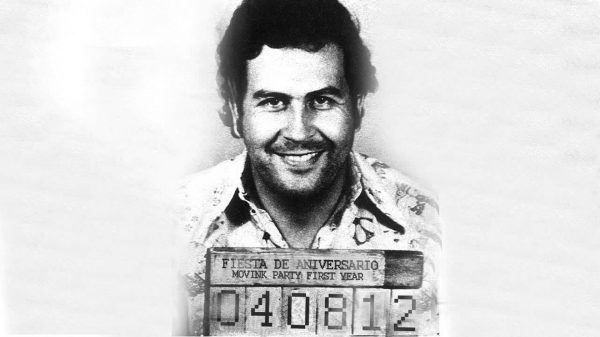