The television world is like a huge maze where you can never hide any information from the public. Be it related to you or your dear ones. Who is not even related to the television world? Particularly the love lives questions that arise from the fans. Those are the ones that attract a lot of attention from the media as well. And this is also the case with the popular TV personality and her housemate Caitlyn Jenner and Sophia Hutchins. Both are transgender women who are living together.

Sophia is a 23-year-old businesswoman, and Caitlyn is a television personality. And also a part of the Famous Kardashian Family. The news about the two women living together and possibly be in a relationship is airing for quite some time. There are many interviews and occasions when the two have been asked if they are dating or not. But they have denied this in every instance.

Caitlyn Marie Jenner was actually born as William Bruce Jenner on the 28th of October, 1949. And is an American television personality and also a famous retired Olympic gold medal-winning decathlete. Jenner used to play college football for the Graceland Yellowjackets. But she later incurred a knee injury that needed surgery. Influenced by Olympic decathlete Jack Parker’s coach, L. D. Weldon. She tries the decathlon; Jenner had a six-year decathlon career. Leading her to win the men’s decathlon event at the 1976 Summer Olympics in Montreal. And also set a third successive world record. She got the unofficial title of the world’s greatest athlete. Along with sports Caitlyn also built a career in television, film, writing, auto racing, business, and a Playgirl cover model.

Jenner has six children with three previous wives, Chrystie Crownover, Linda Thompson, and Kris Jenner. Caitlyn has also appeared on the reality television series Keeping Up with the Kardashians. Jenner was male at birth. Caitlyn publicly announced that she was a trans woman in April 2015. Her new name was publicly disclosed in July of the same year. Her name and gender were legally altered the next September. Jenner is also identified as the most famous transgender woman in the world. 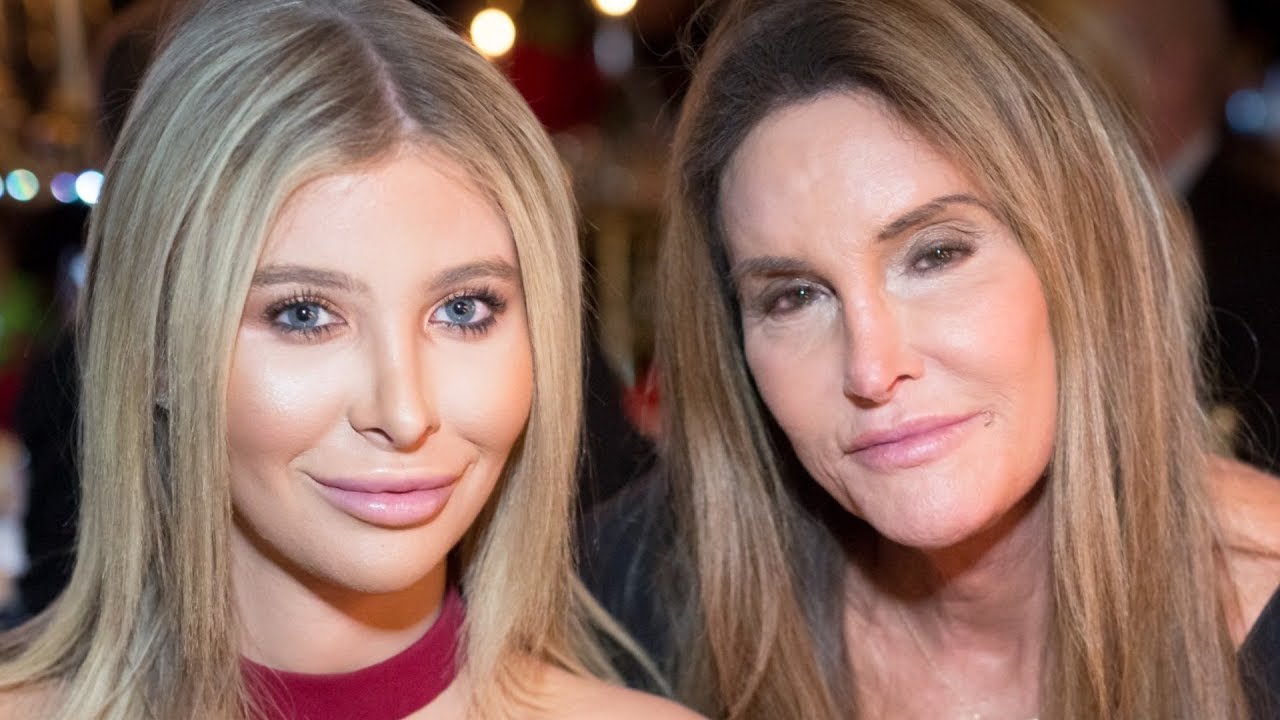 The 24- year-old CEO of the famous SPF sunscreen mist brand LUMASOL Sofia Hutchins is a recent Pepperdine University grad graduate. The graduate held a degree in economics and finance in 2018. She has also worked as a CEO for the Caytlin Jenner Foundation that helped and issues grants to the people in the trans community. Sophia is also a member of the transgender community. And is very open about it. And often talks about it. She said that Caytlin Jenner majorly inspired her transformation as a trans woman. She has also shared her childhood stories saying how she started realizing that she wasn’t in the right body at the age of three. And later, at the age of five, they started searching for the transformation. Sophia is also good friends with Kriss Jenner and says that Kris is the go-to person in her life whenever she faces any problem.

There are many rumors online that state that Sophia and Caitlyn are in a relationship. But they have denied this time and again. Sophia and Caitlyn first met each other in 2015 by their hairdresser. They were introduced to each other by their hairdresser and instantly kicked off. They do have a lot in common. But Sofia has said that their relationship is more like parental and like a partner. She wouldn’t describe it as a romantic one.

The Sofia States are partners, Business partners, house partners, share a dog, and our partners in many other things. Caitlyn is like a family for her. And she prefers not to discuss her romantic life unless she has to or wants to. But she and Caitlyn definitely do not share a romantic relationship. Recently Sofia has also mentioned her thoughts on moving out. She mentioned that living with Caitlyn is nice, but it is more like living with a parent. Thus she has also considered moving out and living on her own.