Sonya Curry Net Worth: How Much Does She Earn? 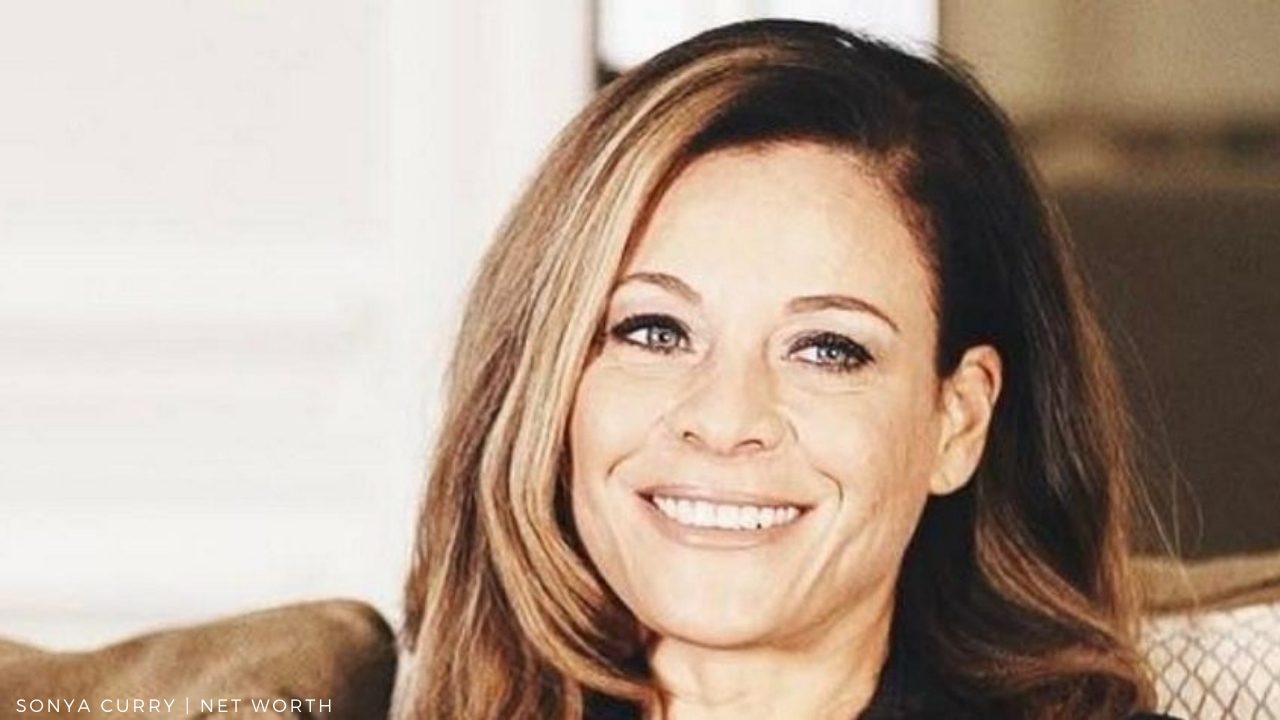 Sonya Alicia Adams aka Sonya curry is the mother of three-star athletes and also an Educator in the US. Sonya is the mother of NBA players Stephen and Seth Curry and Volleyball player Sydel Curry. She currently serves as the president at the Christian Montessori School, Lake Norman in the large suburban town of Huntersville in Mecklenburg County, North Carolina. Sonya has become the trending topic of conversation both in tinsel town and in the media after her recent announcement of divorce after 33 years of marriage. Let us get into the details of what actually happened and also see the aftermath of the situation. We will also see about Sonya Curry’s net worth so hang on with us for a bit to know more.

Sonya was born on May 30th, 1966 in Radford of Virginia, US. Her parents were Candy and Cleive Adams with whom she grew in bitter poverty. Sonya also experienced racial hate from the terrorist hate group of white supremacists named the Ku Klux Klan.

Sonya appeared in the news several times now and mostly because of her NBA player sons. She was approached by the college basketball TV producers for her being a favorite shot while Sonya’s elder son took part in the NCAA tournament 2008. She was an internet trend and media talk all the while during the NCAA tournament in 2013 and showed. NBA fans around mesmerized on watching her support and enthusiasm during the Blue Devil’s matches. In 2013 she was on Twitter trends for her vibing celebration after her younger son’s 3-point field goal in 2013 February.

Sonya has faced extreme poverty in her early years with her parents and experienced racial hate in her childhood and teens. Later after that in life she joined high school and was an enthusiastic athlete. She took part in many track and field sports and also was a part of the school’s volleyball team. Sonya was also into basketball and was an excellent player.

She grabbed the matriculation opportunity in Virginia tech with her skills as a student-athlete and also earned honors in the Metro Conference in her junior year. She moved on to receive her University degree. As stated by one of her friends, Sonya Adams was a key part of the volleyball team and one of the reasons for the team’s prominence. Sonya’s working career information is vaguely known.

She founded a preschool in the year 1995 named the Christian Montessori School of Lake Norman. She currently serves as the school’s president.

Sonya Adams met her husband Dell Curry, who is a former NBA player at Virginia Tech. She first met him during a practice session of the men’s basketball team when she visited schools for a recruiting session. The duo came across each other.

With her latest divorce announcement on the 23rd of August of 2021 caught everyone in awe. After their 33 years of marriage and 1 year of separation, Dell and Sonya decided on a mutual divorce for the greater good of everyone. They stated that they’ll continue to work together in the well-being and development of their children and grandchildren and expect all of the fans to respect their privacy and remember them in prayers.

What is Sonya Curry’s net worth?

Sonya Curry’s net worth as of 2021 is estimated to be around $6 million. She has gathered this fortune with her work as a school president and with many other endorsements related to her husband and sons. Her former partner Dell Curry, on the other hand, has an enormous net worth of $8 million. Stephen Curry, Sonya’s eldest son, owns a three-story home in the Bay Area which is worth around £23.5 million.

Sonya receives the most spotlight and is considered royalty in all of the NBA matches she attends as she steals the thunder in all games with her cheering and excitement. She receives most media attention during the Golden state games in the audience. She also happened to witness her two sons face off in the finals of the NBA conference in 2019.

Sonya watched them play against each other many times before but never in play-offs before this. Sonya’s eldest son Stephen has a 2-time NBA most valuable player accolade to his account. Sonya has always been strong support all through their sons’ journey and was present in the stands to cheer almost in all matches. She has been several times interviewed in regards to how she brought professional athletes. Stay tuned to know more.

Also read: Mark Curry Net Worth: How Rich Is The Popular Actor?

Kylie Jenner Pregnant: Explaining The Latest Rumors About Her