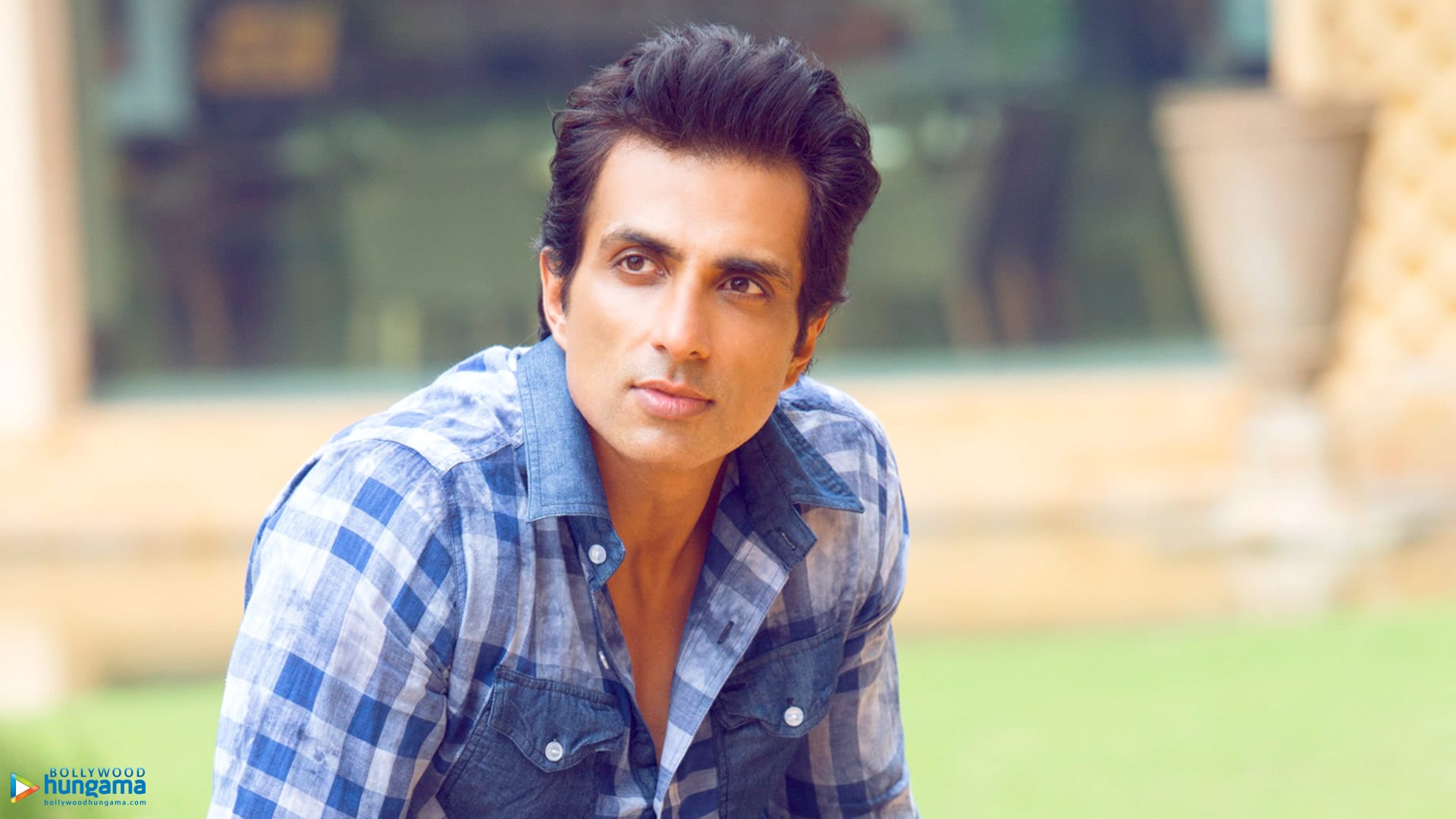 Many people around the world came around for help in the tough time of the pandemic. People were helping each other on a small scale. In India, the plight of migrant workers were the most affected and they had no option but to relocate. With no food and shelter, people were dying. One day, a good human being went out on street and used the money of his hard work and dedication for the benefit of the poor and those in need. We all know who that person was. Yes, we are talking about none other than Sonu Sood.

Born in the Moga district of Punjab, Sonu Sood is an Indian actor, model, and a well-known philanthropist. He is largely seen in the Telegu industry, along with some Tamil and Hindi films. He began his career with the Tamil language movies Kallazhagar and Nenjinile. He is one of the best actors of Tollywood and has made a great influence on the viewers through his power pack performances throughout his career spanning 22 years. Sonu is most recognized for the portrayals of an antagonist. 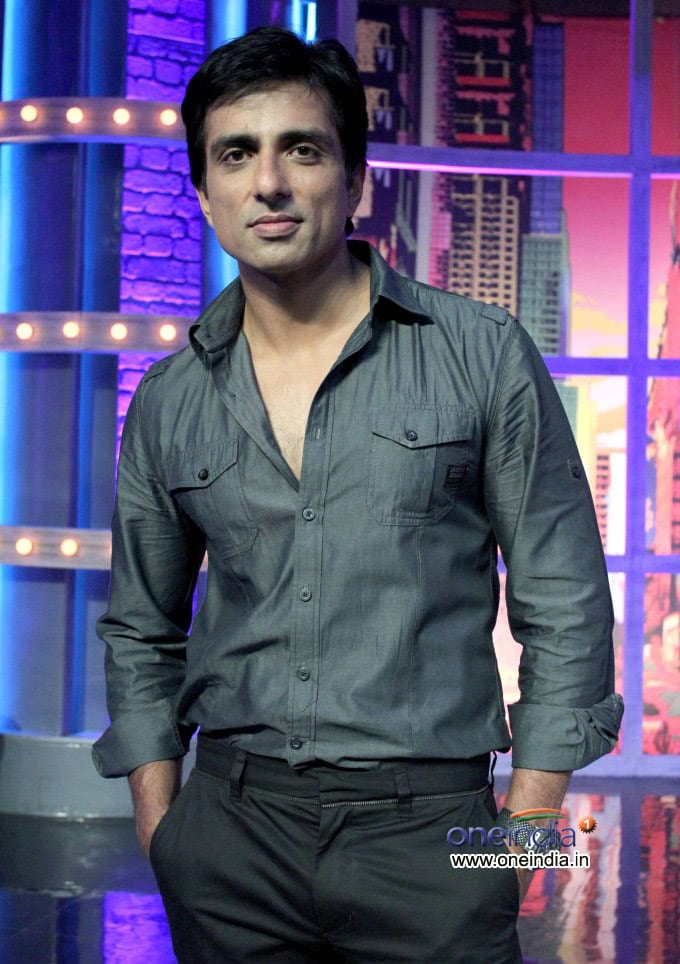 People in India reconsider reel lives and characters over the real ones, thus, Sonu had an image of a bad boy. But, the bad boy image was washed off when the great samaritan took steps for the welfare of the needy. Therefore, in this article, we will shed light on Sonu Sood’s net worth as well as his works in the pandemic.

The famous Telugu star hailing from Punjab has been in the news since he first stepped out of his home in Mumbai to help the migrant workers. Due to the nationwide lockdown, the workers were facing challenges of livelihood. Sonu provided them with the basic necessities. He arranged buses, special trains, and chartered flights to help them. Along with this, Sonu sent a chartered flight for around 1500 Indian students in Kyrgyzstan. This wasn’t an act of publicity but an act of humanity. No other celebrity came out on the streets with the fear of Corona, but he did. 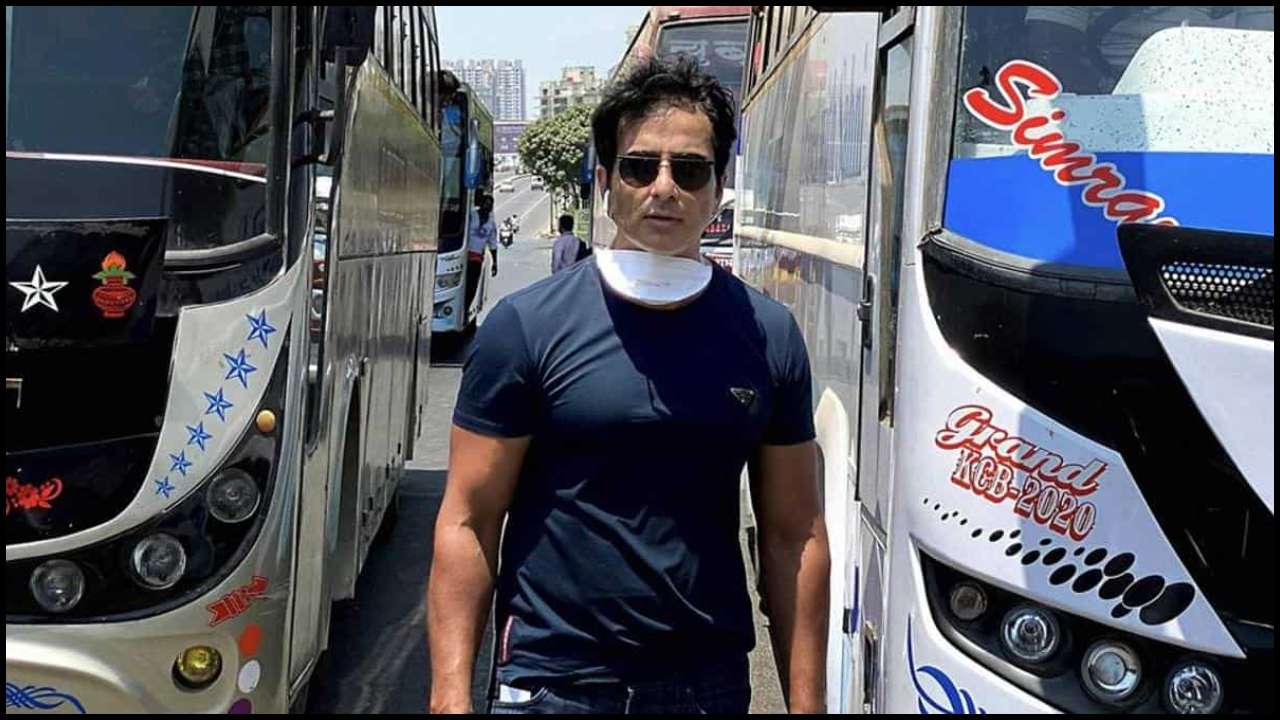 Sonu Sood became a household name after helping the needy in a pandemic.

After his act of benevolence, Sonu became recognizable to every single individual in India and across the world. Thus, the actor’s net worth became a topic of discussion. Sonu has a net worth of $17 million. He has worked in various films like Dabangg, Arundhati, Shootout at Wadala, Simmba, among others. Apart from the film industry, Sonu has been a part of dozens of brand endorsements and was seen in the Apollo Tyres commercials, as well.

Sonu is the owner of a production house that goes by the name ‘Shakti Sagar Sood’, founded in 2016.

Sonu has received various accolades in his life. The 47-year-old actor received the most valuable honor of his life in the year September 2020, when he was awarded with the ‛SDG Special Humanitarian Action Award’ by the United Nations Development Programme. This was given for his humanitarian works during the COVID-19 pandemic and his contribution to the welfare of society. Apart from this, he has won the Andhra Pradesh State Nandi Award for Best Villain in 2009 and Filmfare Award for Best Supporting Actor – Telugu in the same year for his role in Arundhati, a Telegu blockbuster. 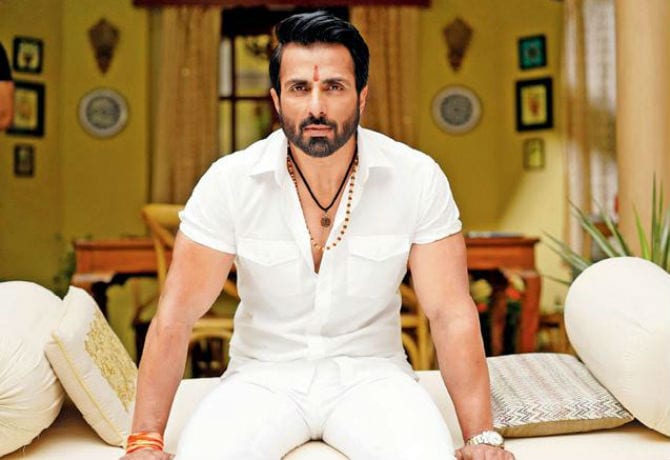 Sonu Sood in a negative role in Simmba

In 2010, Sonu was showered with the Apsara Award for Best Actor in a Negative Role and the IIFA Award for Best Performance in a Negative Role for the Bollywood film Dabangg. It turned out to be the year of appreciation for him. Talking about Sonu’s recognition in Bollywood was beside Abhishek Bachchan in the film Yuva (2004) and in Aashiq Banaya Aapne (2005). In the Telegu industry, Sonu got his fame after the release of Super in 2005. He joined the Kannada industry in 2011 with the release of Vishnuvardhana. Sonu also got the title of “the state icon of Punjab” by the state’s election commission.

Some of Sood’s best works are Jodhaa Akbar, Dookudu, Kung Fu Yoga, Happy New Year, Julayi, Singh Is Kinng, Ek Vivah Aisa Bhi, and Ramaiya Vastavaiya, to name a few. Sonu has gathered international fame and appreciation through his act of benevolence for the people who were in dire need. He has become an icon of humanity for the whole world.

Also Read: Caitlyn Jenner Net Worth: How Much is The Olympics Champion Worth?