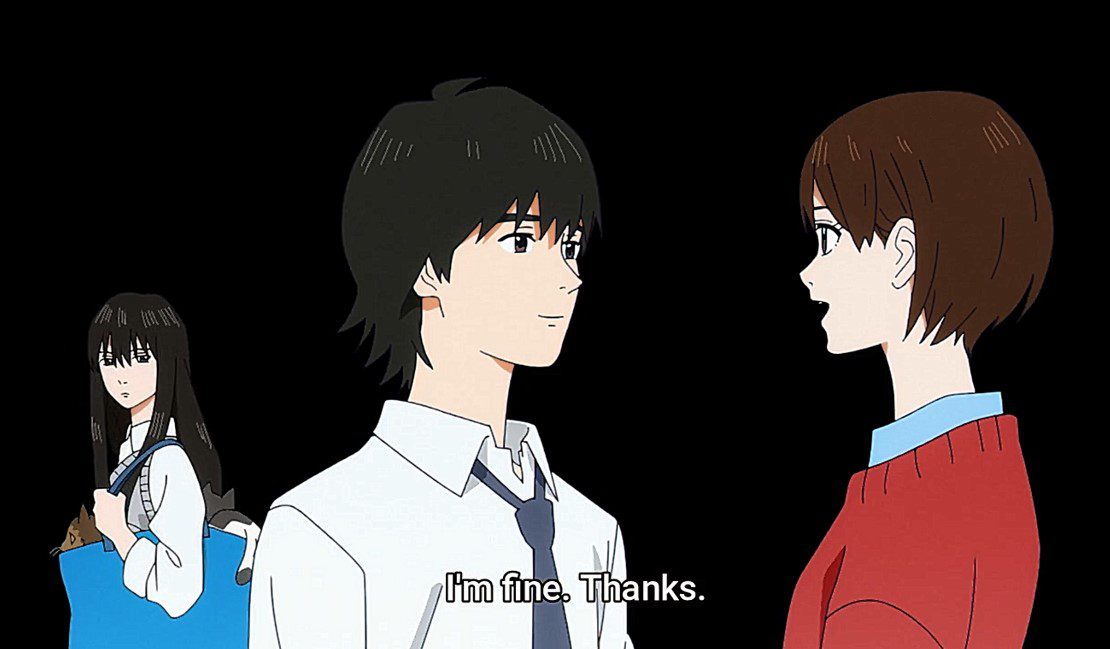 The new episode of this anime has been released, and we are bringing the upcoming updates of Sonny Boy Episode 6. The students are stilled trapped in a mysterious world, trying to find solutions to return home. But Nozomi has found something interesting about Nagara, and they almost head home when they are swimming. Machi, Ace, Asa, and Nagara traveled to another dimension that looks like a game world, and they have to allow the mouse to complete the maze game and then return to the island.

Ace decided to stomp everything, and Nagara told him to stop. Ace asks why and Machi replies that he will be erasing everyone from existence. Machi explains how they have to conquer this world step by step, and if they miss one thing, they will be trapped forever. The students realize that if they fail this mission, they won’t get the reward. Nozomi touched the red mouse, and Nagara saved her from getting engulfed by flames. Ace uses his superpowers to stop the fire and asks if there is a point in doing this thing.

Nozomi told them that they wouldn’t get anywhere if they don’t try. They later head to the island to test their findings. Raj offers Nagara an orange juice, and Nozomi realizes that Nagara traveled in different worlds that no one could tour. Raj comments that it seems as if Nagara made it in a different world by random chances. Asa told Nagara to keep on trying since he has hit the jackpot by possessing his new powers. Nozomi thinks about their next plans.

Nagara apologizes, and Raj told him not to since there more they fail the creature, their chance of succeeding becomes. Nozomi adds that they have many days to work on their return to the real world. Nagara agrees, and Asa says there is no guarantee that this will go on forever. Raj explains the connection between Nagara and Nozomi’s powers. Nagara adds that light is closer, meaning that they are almost there to find the gate that will lead them to Earth. They head back to the dark world and begin to investigate something. 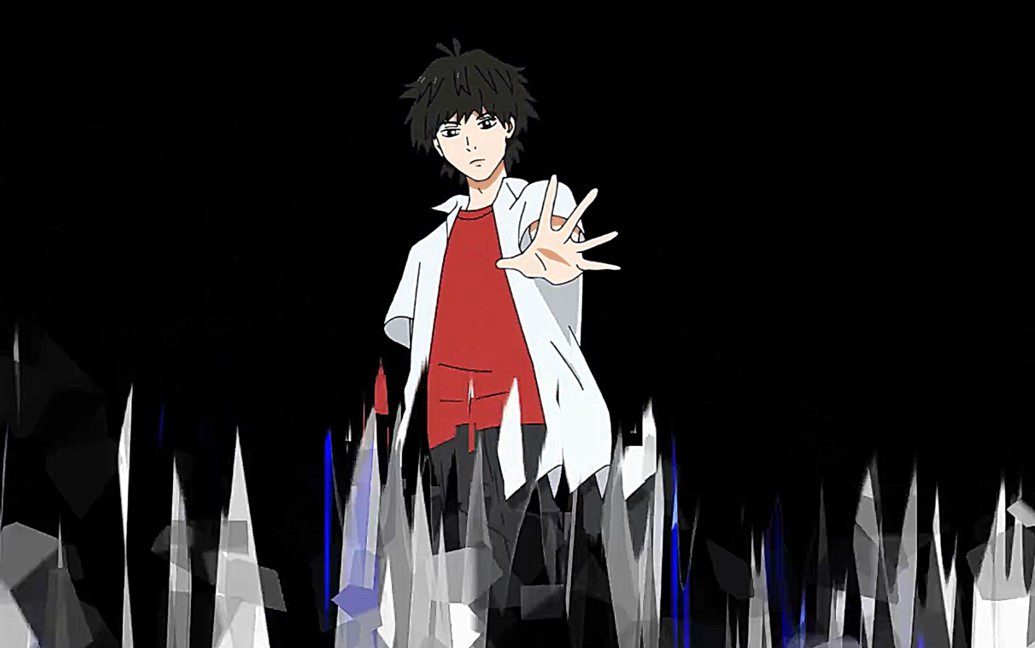 Nozomi announces the great mouse relocation and realizes that Nagara is getting better with his superpowers. Nagara feels like nothing has changed, and Nozomi told him that she has been watching him, and she gets the feeling that they can make it home soon. Nagara thinks that Nozomi is having high hopes and remind her what Ms. Aki told them. Nozomi realizes that Aki has lost hope of returning and told Nagara to throw that mind away. The students returned to attend classes and talked about Ms. Aki.

Ace asks the students if they think Ms. Aki is tricking them. The students realize that Ms. Aki arrived before them, and they thought she was here to rescue them since the path she used can get there. Aki explained why they can’t get home and how the students misuse their superpowers. She claimed that she is the messenger from God. After classes, Nagara and Nozomi traveled to another world and experience things they have never seen. Ms. Aki met with a student and talked about changing the world.

Sonny Boy Episode 6 will be on Friday, 20 August 2021, at 12:30 AM. This anime will air a new episode on Fridays with the release of one episode; each episode will be separated by a gap of seven days. You can get the latest show on Thursday using the time in your country. Take a look at Sonny Boy’s latest official preview and the updates below.

Where To Watch Sonny Boy?

You can watch Sonny Boy Episode 6 online on Funimation, ANIPLUS, and other official sites. This anime is available globally online on official web pages and streaming platforms. Sonny Boy’s recent and last episodes are in English subtitles. If you have missed the last episode, you can do anime rewatch on the streaming sides mentioned above.