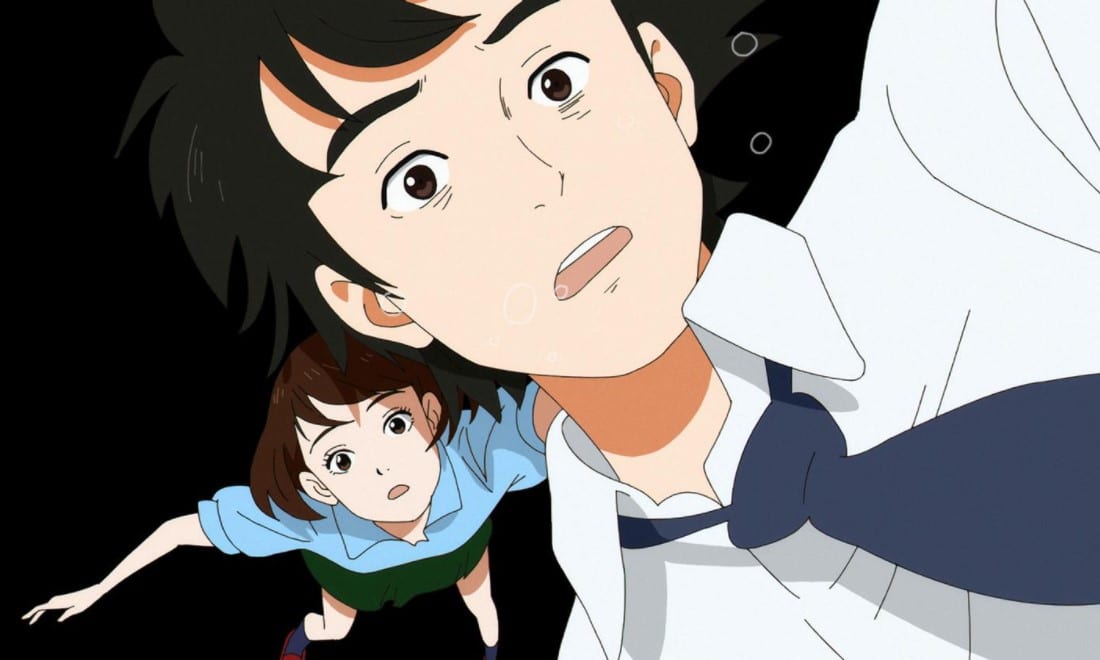 Nozomi told the others about the path that will get them home, and they both follow her lead. Asakaze can’t believe that she leads them to the toilet, and they have to get side the toilet. Nozomi pushed Nagara inside the bathroom, and he enters another dimension. Let’s find more about the students in the mysterious world in Sonny Boy Episode 4. Nagara went deep into a new world, but when he is about to drown, the two rescue him and pull him back. Nagara realizes that he saw a black creature that looks like a monster.

The trio headed back and met with their leader, who asks them about the new world. Nozomi replies that Askaze save them, and they would have died. Asakze gave the leader the chip they collected information inside. Nozomi comments that the world they entered is a one-way trip, and Nagara found the portal. The leader realizes that Nagara has found 13 ”portals” in one week. He wonders if Nagar is lucky or if he is the key for them to return to their world. Nagara replies that it is a coincidence, and it always happens.

The leader decided to report Nozomi’s power since she observed the light that her compass indicates for the past month. But they didn’t figure out what that light is. No matter how close they move towards the ”light”, it always maintains the same distance, and there is nothing they can do to affect it. It exists in a domain that humans can’t observe. Nagara asks how they can get to that place since only Nozomi can see this light. Nozomi told Nagara that the light exists and realizes that Nagara will never believe that it is true.

Nagara wonders if where there is light, it is the way out, but the rain started pouring. Asakaze steps forth and explains about the other powers and said there are some that they might not have encountered. But unraveling the world that connects her from the school and the light may lead them to home. Nagara wonders if this is the world and who gave them this superpower. The students find the mystery behind Murayama Freezing Incident. Murayama went missing was in the jungle, and the teacher sent a picture of him to the students. 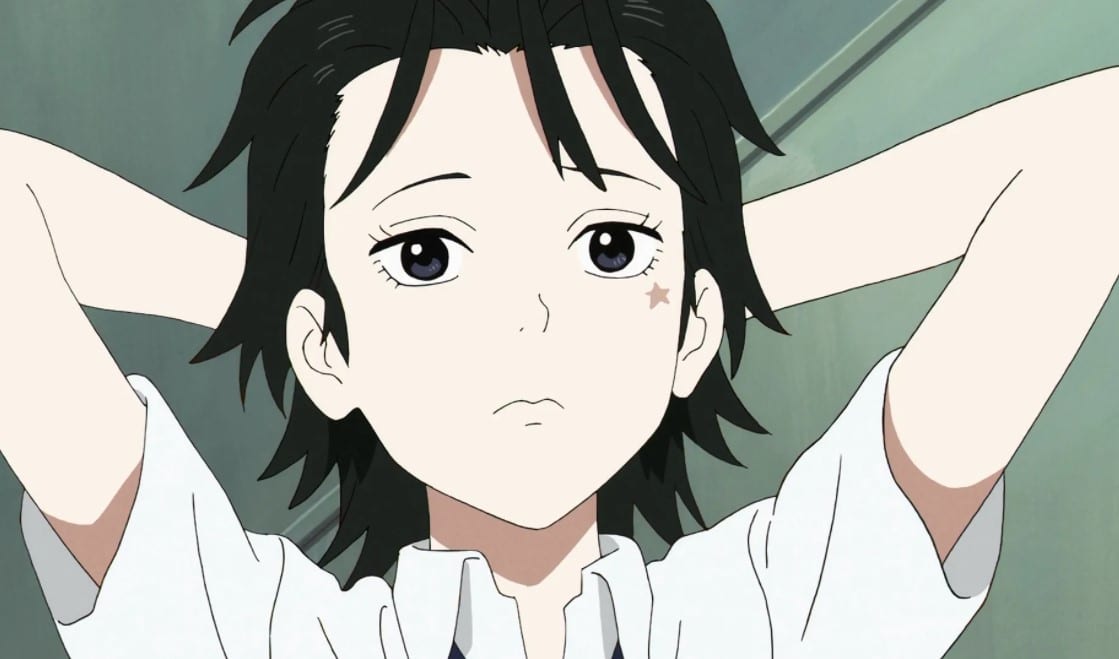 One of the students comments that Murayama looks like a zombie. They ask the students if there is someone who has any insight. Or if this happened because of someone’s power. One of the students raises his hand as said Inuyama also went missing about a week ago. The teacher wonders why the students keep quiet when one of them was missing for a week. The guy replies that he thought someone has noticed and report the issue. The skinny guy comments that no one has seen, and they talked about Murayama’s case.

They decided that they have to investigate the freezing phenomenon and asks who is up to take that task. The skinny guy replies that they don’t have special powers or time to do an investigation. The teacher thinks that Machi is free and she will take care of the mission. But Machi refuses. They decide to vote, and Machi agreed that she would handle Murayama’s freezing incident. Machi suggests an assistant since it will be too much for one person. She chose Nagara and heads to the scene where they find Murayama in a frozen state with a black body. Later Nozomi finds about a portal that disappeared.

Sonny Boy Episode 4 release date is 6 August 2021, at 12:30 AM. Tha anime Sonny Boy will continue with the weekly schedule of releasing a new episode on Friday. But in some countries, the episode will be available online on Thursday due to the time difference between countries. Take a look at the PV, and don’ forget to check where you will watch the lates episodes below.

Where To Watch Sonny Boy-Episode 4?

You can watch Sonny Boy Episode 4 online on Funimation, Ani-One Asia, and ANIPLUS. This anime is available worldwide on its official streaming platforms. Those who like to watch the previous episodes are available, and the recent episode with English subtitles. You can look a Spoilers & Preview: Sonny Boy Episode 3.