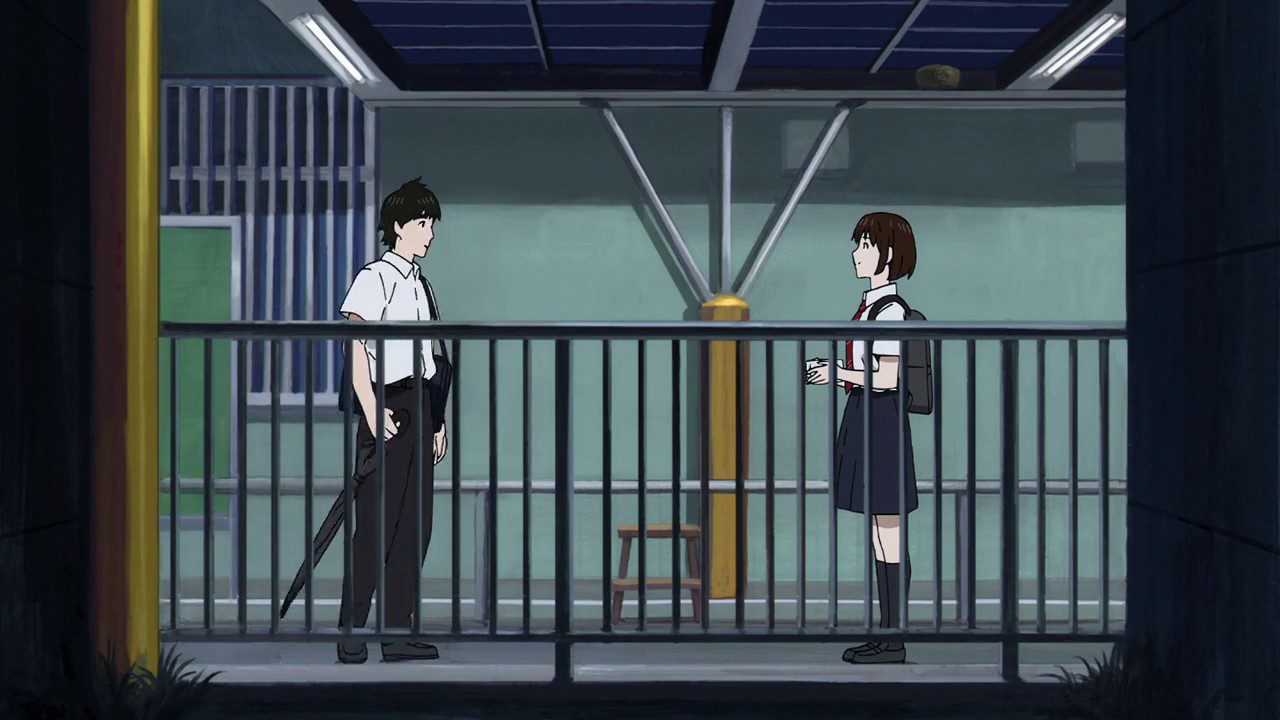 Sonny Boy came out as quite an atmospheric horror anime this year. Well, students trapped inside a certain void with their school is quite a nightmare to look at. Especially when you cant go home. On top of that, you are gifted with superpowers each. This just marks the battle of supremacy and vow to survive in this new world of void. The students found themselves under politics with their relationship threatened. At least until they hear from the other side of the void. At the same time, some of them already began working on their way back as days went by. Did they, though? Let’s take a look at what Sonny Boy and its ending suggest.

So here we are taking a look at the different worlds to the consequences one may have for breaking the void and making it back home. At least when it comes to this new world introduced by the anime Sonny Boy and the ending it serves. The amount of loneliness or getting used to it as Rajdhani did. The leap of faith Nagara, Nozomi, and Mizuho were ready to take. Even if it means that one of their own will be dying once they reach the other side. On top of that, they may not recognize each other, and the world would be quite different from the one they came from. Here is a look at Sonny Boy’s summary, ending, and final moments.

Sonny Boy tells a story from a summer vacation where 36 students from a school found themselves trapped inside a void away from home. This void also included their school building and no means to go home. What followed in was that they were gifted with supernatural abilities. Thus allowing them to survive in this world which also comes with its own monsters and creatures to battle with. Everyone is looking forward to going home and hoping to hear from the other side. Until then, they decided to stay and maintain their relationships at school, which are about to fall with their newly gained powers.

Towards the ending of the show, Nagara, Nozomi, and Mizuho turn out to be the only ones who really want to go back to their home. On the other side, everyone out there gives up on this hope. Unfortunately, Nozomi faces an untimely death when she tries to travel back home all alone. This comes from the fact that they saw her dying on the other side. Raj prepares his final notes and paths that may lead the determined Nagara and Mizuho back home. So work on the technology begins. After all, Nagar believes this is what Nozomi wanted, no matter after all. 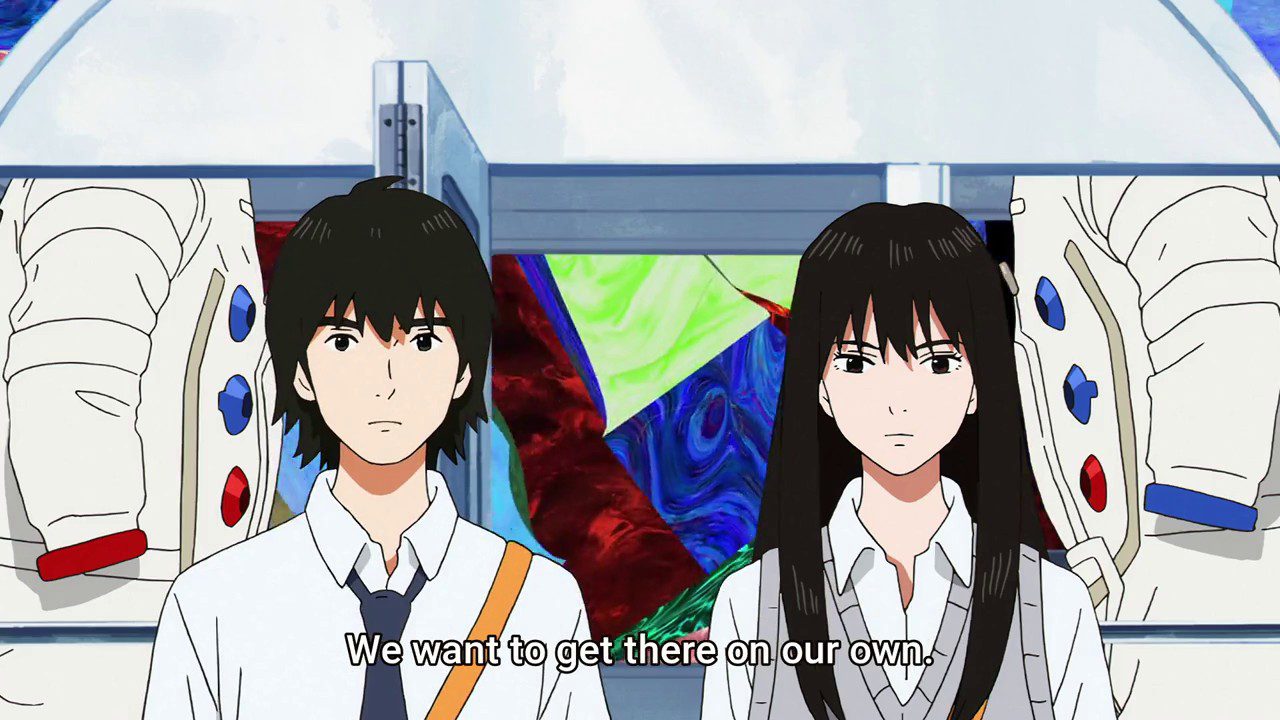 Final Moments In The Void

Its been 2000 years since the students found themselves trapped in this void. Now for the very time, Nagara and Mizuho will be the ones going back to the real world. Raj, on his side, decides to stay back as he feels this new world is where he belongs. There are consequences to traveling back home. Nagara and Mizuho may end back home, but they may be completely different persons. They may lose memories of all the time they spent together in this void, including the other students and Mozomi too. 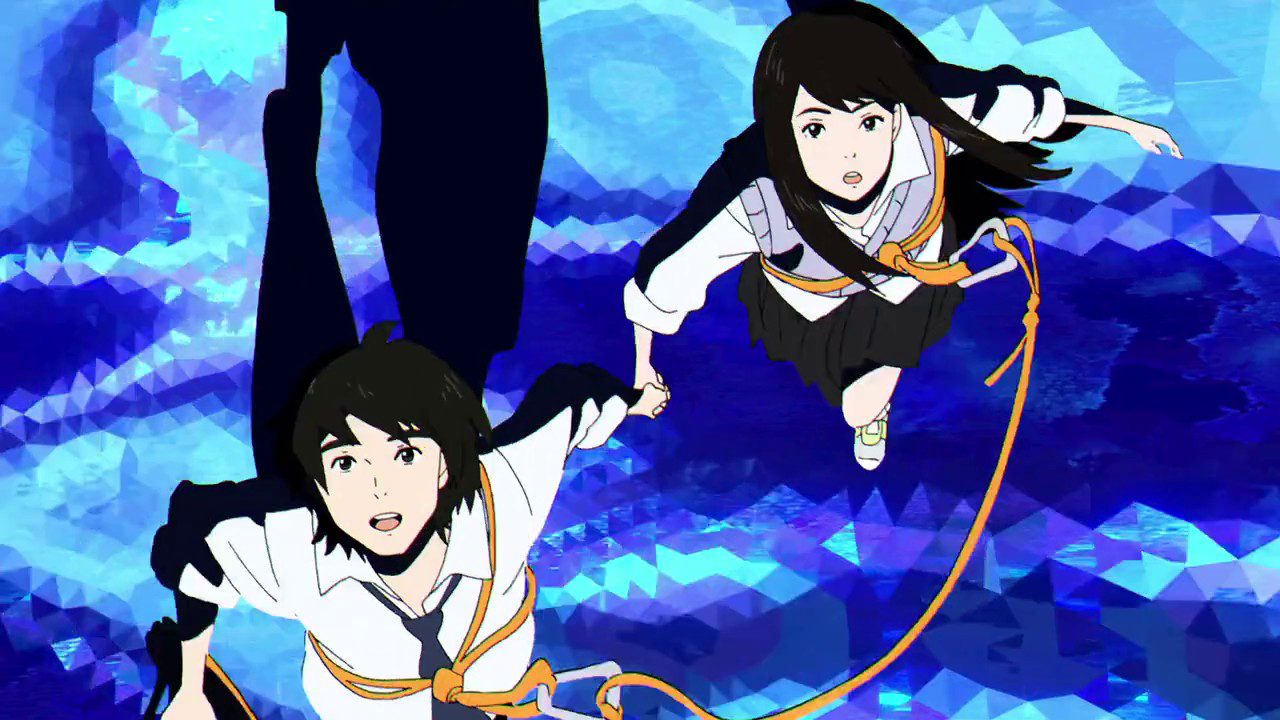 Agreeing to the consequences, they chose to return to the world. Thus, believing this will be the beginning of something. It was a matter of time, Nagara and Mizuho passed the speed of light and stood by the entrance of the other dimensions. As they tied each other and stepped down from their machine, they came across several people from the past who warned them about leaving the place.  Nagara and Mizuho followed Nozumi’s compass.

The World Nagara & Mizuhi Landed In: Did Mizuho Recognize Nagara?

So the finale of Sonny Boy opened up much like a regular day of Nagara in his life. Right from studying at an all-boys school to working part-time jobs. Plus, occasionally approaching his friends, hoping they may remember about the time they spent in the void. That included Mizuho, too, who walked across with him but failed to recognize who he is.

Nagara even came across Nozomi, who turns out alive in this world. Although initially, they were told she would die. The show never really explained why. But anyway, even she fails to recognize the time she spent with Nagara in the void. Right when he started believing he was the only one to remember all of this and, on top of that, overthinking the fact that all of this never happened. We went to cut to Mizuhu after their breakthrough scene. 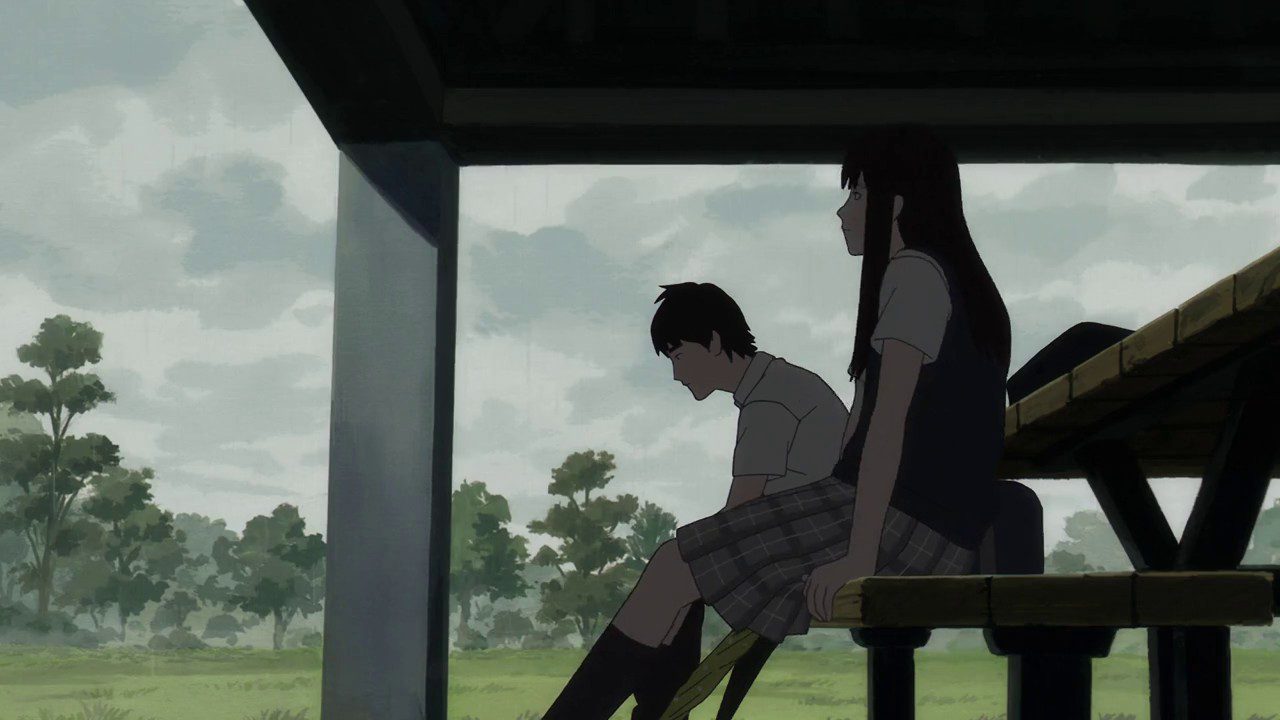 So we saw Mizuhi worrying about the cats that kinda hinted that she might remember all the time on the void. This came true when she approached Nagara after several times he did. The words that came out of her mouth were, ‘Rajdhani’s parrot laughs. This cleared that Nagara wasn’t the only and she was just trying to get used to this new world. The two friends reconnected, and Mizuhi assured him that he would be fine as long as he stayed who he was on the island.

The show closed with Nagara taking one last look at Nozomi, who is probably with Asakaze in this new world. In the end, Nagara chose this world, and he continued with the belief this is a beginning. Nagara and Nozomi may come to form a new friendship sometime in the future. That’s all for the ending of Sonny Boy.