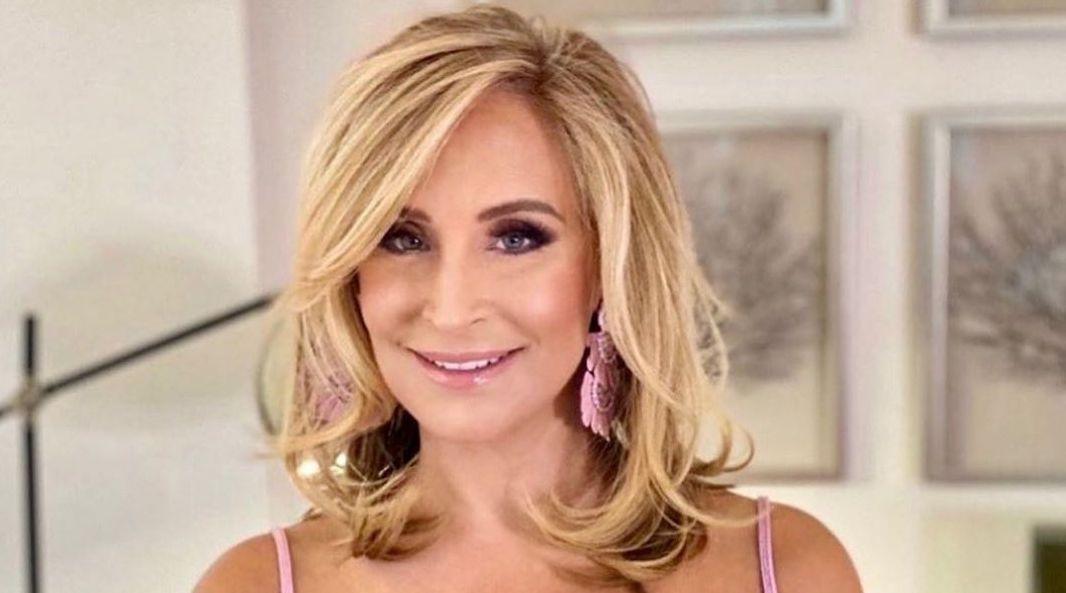 Fans are no stranger to the former model, film producer, entrepreneur, and reality television star, Sonja Morgan. Thanks to the popular show The Real Housewives of New York, Sonja Morgan has managed to gain huge popularity after starring on the show. Sonja Morgan joined the show in the third season on 5th April 2010. Sonja Morgan is known for her time on the show as she managed to grab attention for her life dilemmas, ongoing drama in the house, and her tumultuous relationship timeline. The newest season of Real Housewives of New York is out now, and it surely is not like any other season.

Sonja is defined as the fun-loving single mother on the show and is never afraid to perform a cabaret routine for the cameras and her fans. After her popularity on The Real Housewives of New York, she also went on to be a part of another hit Bravo reality series, Millionaire Matchmaker with Patti Stanger. Fans saw Sonja working alongside Patti to give her dating life a fair chance while looking put for true love. While talking about the newest season that made its way in May, Sonja revealed that her love life would be covered in the newest season. However, the hot young by toys are a thing of the past for the RHONY star Instead, rather she’s been looking out for a life partner.

Sonja Morgan Net Worth: What Do We Know About The Reality Television Star?

Sonja Morgan gained enough attention after her drama with her on-again, off-again relationship with Harry Dubin grabbed eyeballs. She also has penned down a cookbook and has her clothing line bearing her name. Being an activist, Sonja created herb popular Sonja in the City events that work for a noble cause. These events benefit several charities helping children, artists, and the LGBTQIA+ community. Sonja Morgan has an estimated net worth of a whopping $8 million! 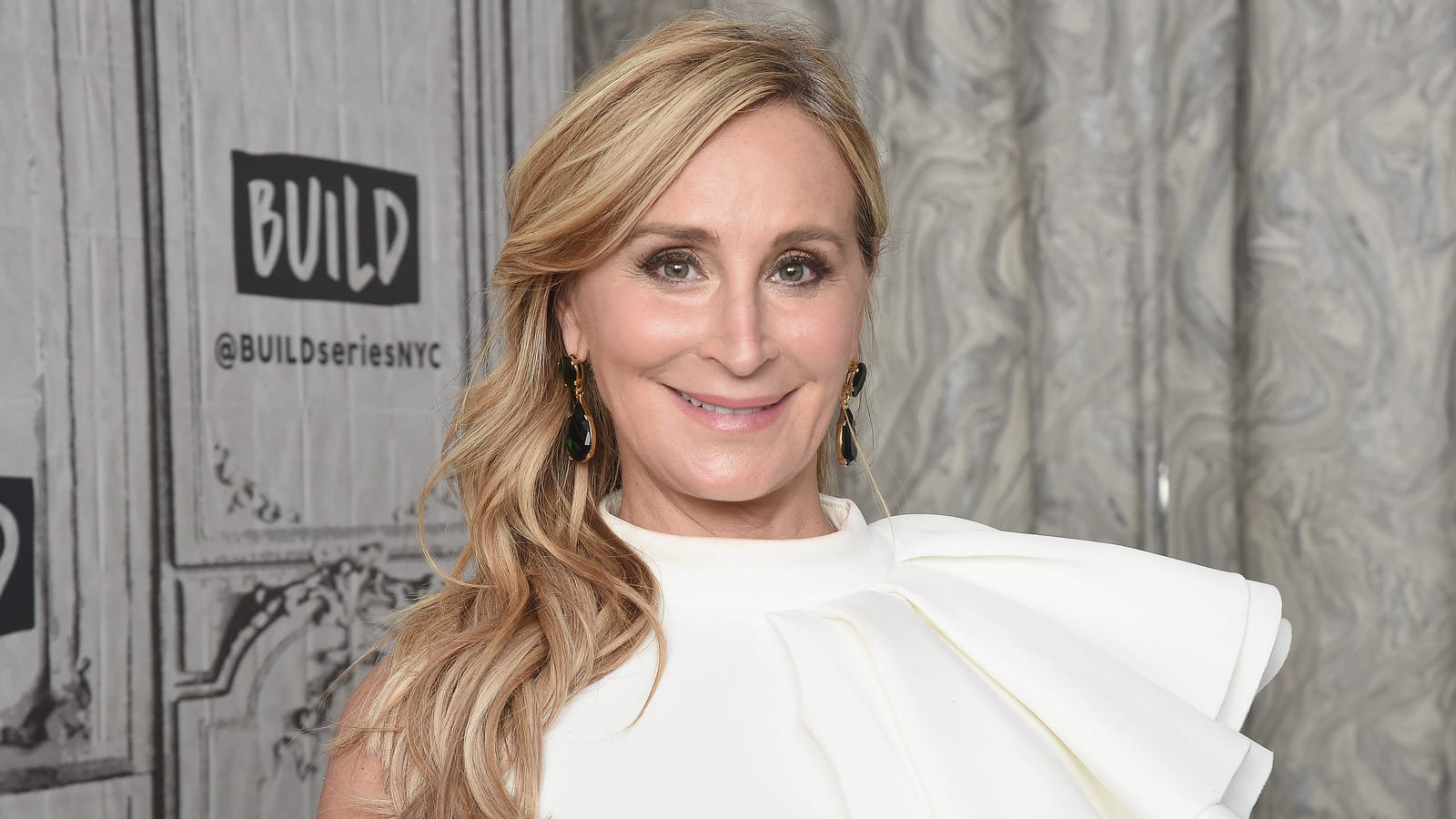 The star has a huge fan base, and due to the overwhelming attention she has been getting over the years, Sonja Morgan makes a whopping $465,000 per episode for appearing on The Real Housewives of New York!

Sonja Morgan Recently Opens Up About Her Divorce And More!

The Real Housewives of New York recently opened up about the tumultuous feelings that she has been faced with over the past year. These feelings have been rising especially after moving back into the townhouse she once shared with her ex-husband! According to the reality television star, she might have hurried with the decision as she admitted to having lost her best friend and a wonderful marriage. Sonja recently gave a little sneak peek into the newest season of Real Housewives of New York.

While being all candid about these feelings about her marriage, Sonja also claimed that she should learn to lean on her friends rather than keeping her feelings all bottled up which might add to her agony. The newest season will focus on Sonja’s personal life as she is looking for a man with a settled career and not particularly rich. While Sonja is habituated to a luxurious life, she is not particularly looking for a man with yachts and mansions. While talking about the newest season, Sonja assures fans that it is going to be like no other season that fans have seen before.

While Quincy Morgan let the public in on her Instagram, it seems she may not be ready to open up or face the Real Housewives of New York City cameras just yet. Sonja’s talked about her daughter’s arrival, saying that how she feels about it and revisit the topic later as it is uncertain as of now. Sonja stressed the fact that it is her choice at this point as she is an adult. 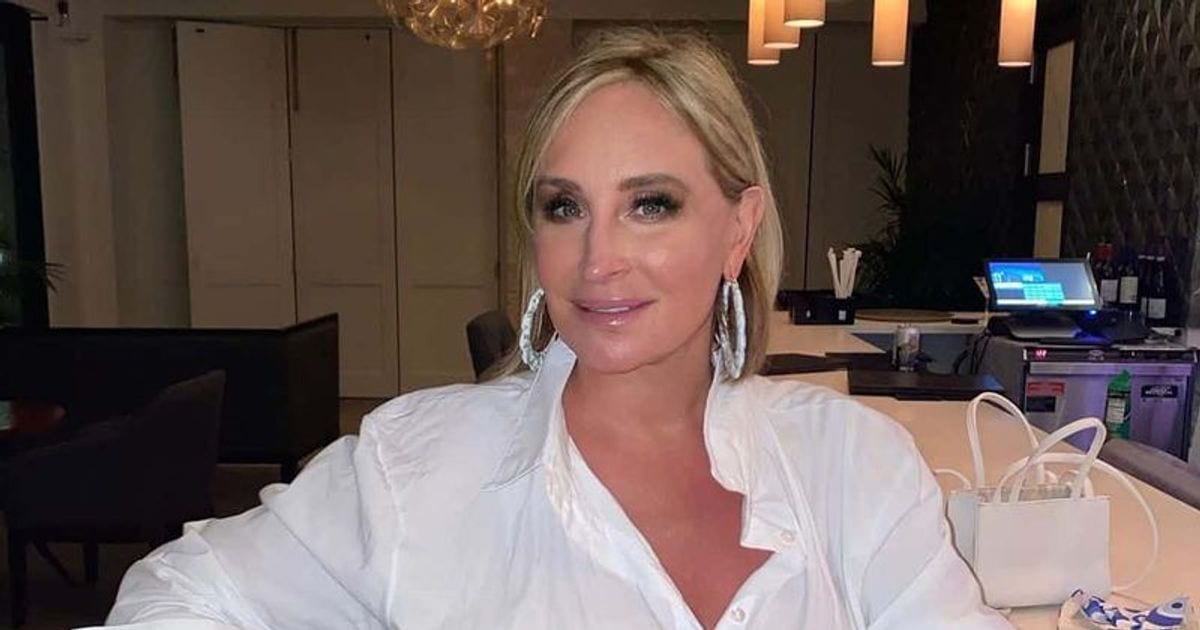 Several Real Housewives star has introduced their children to this world as they all have embraced it all quite gracefully. However, sometimes some drama has taken place involving the children but that’s not quite common. Fans would love to see the mother-daughter on the show.