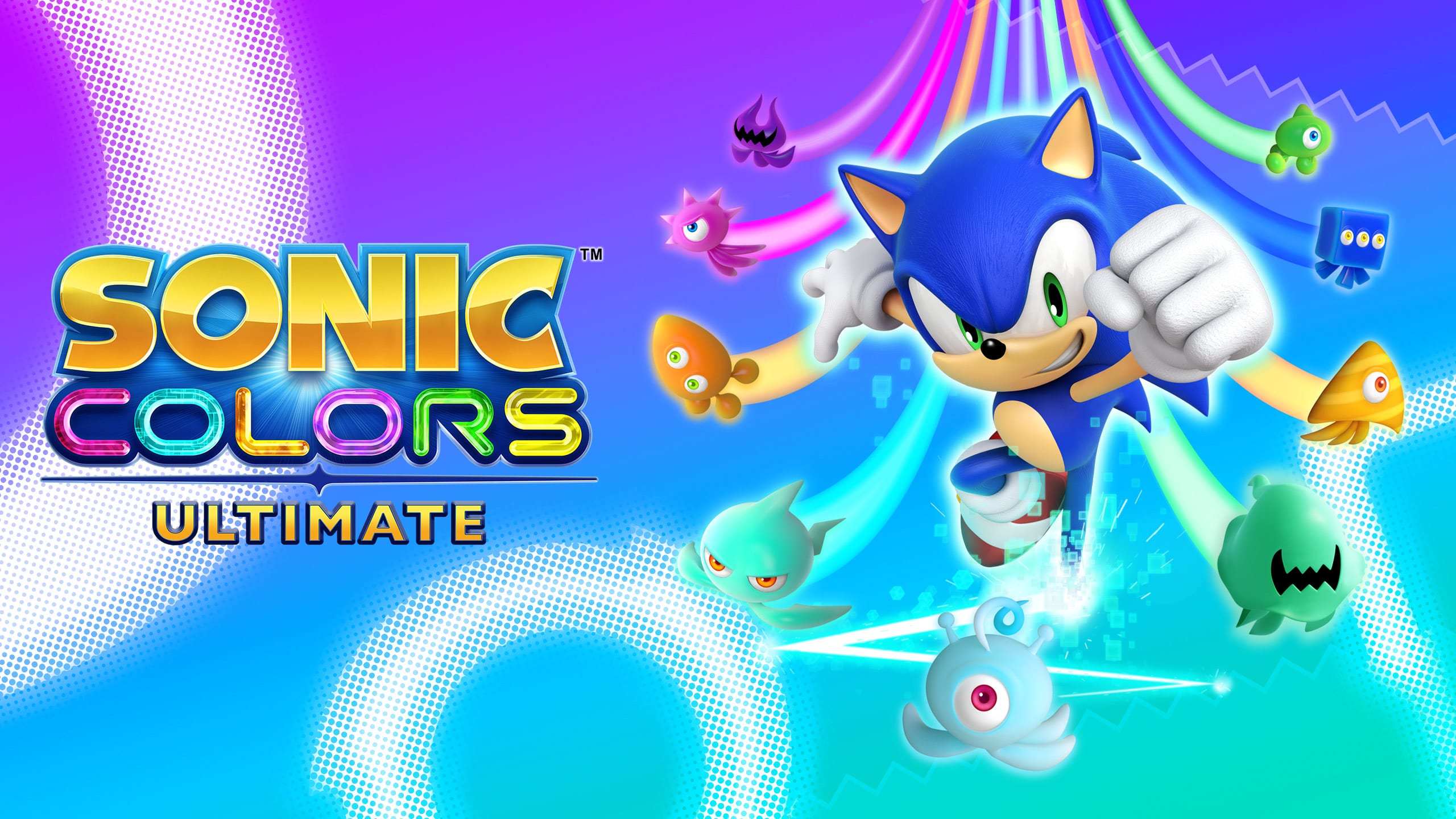 In Sonic Colors, Sega has stuck with the previous style of gameplay, with a collection of rings in order to win against enemies, and the camera pivoting between 3rd person to a side-scrolling point of view. Sonic Colors has received mostly positive reviews, especially for its audio, gameplay, and graphic elements. 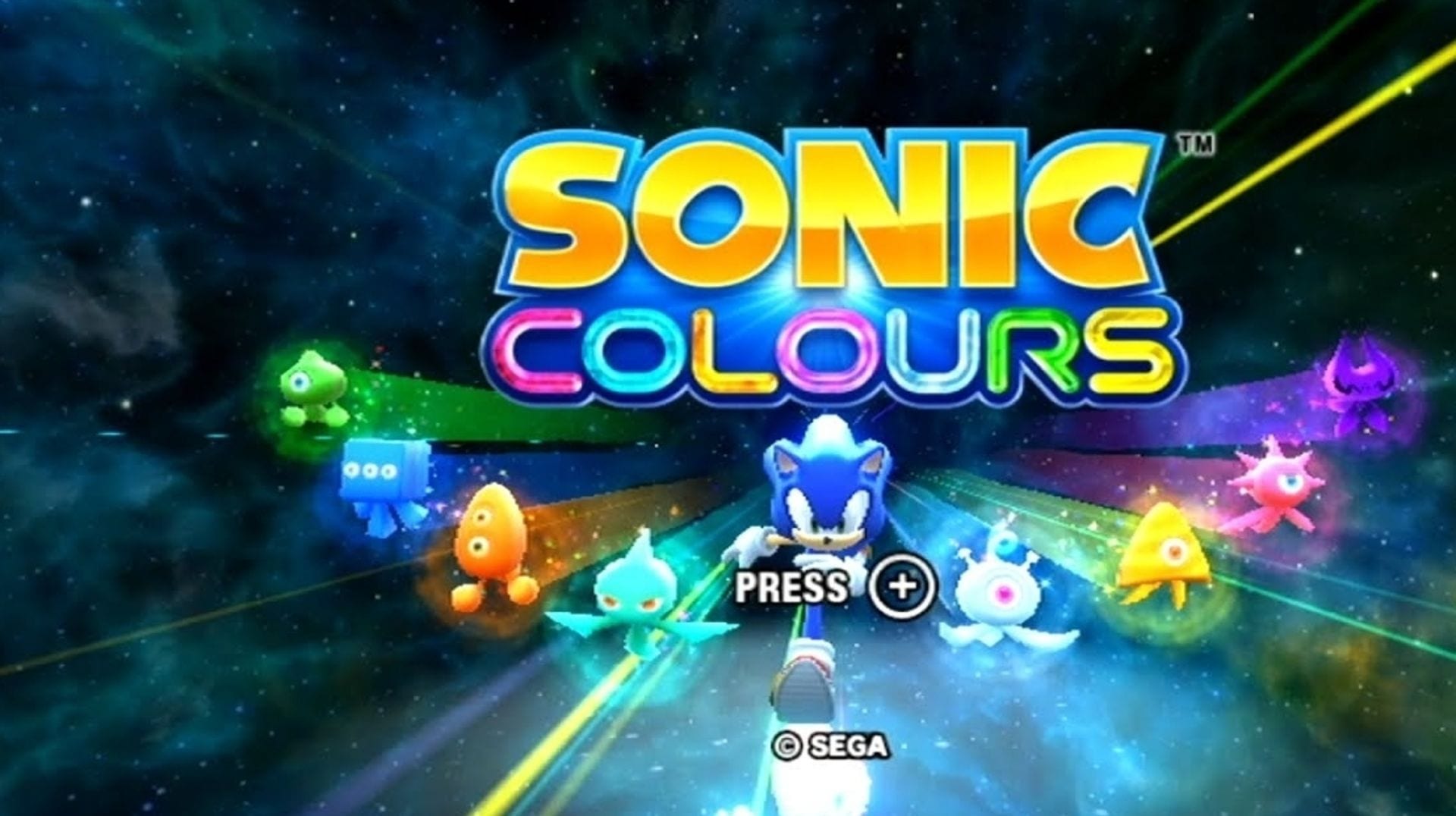 When the game development began in 2008, after the successful completion of Sonic: Unleashed, Sonic was made the only playable character. A version for Wii by Sonic Teams and a different one for Nintendo DS was released by Dimps. Sonic the Hedgehog and all its installments have always been popular among the fans of Mario. What’s new is, a new edition of the Wii Version, called Sonic Colors: Ultimate, is soon to be released.

Also Read: When is The New Update for GTA V Coming Out? What We Know So Far

When is The Pre-Orders for Sonic Colors: Ultimate Going to Begin?

Good news! It’s already available for pre-order for Ps4, Xbox One, PC, and Nintendo Switch already! And those who order it before it is released will also be getting a Sonic Merchandise for free: a baby Sonic keychain. You can get your game, physically, from Amazon.com for 39 USD or from Gamestop for the same amount, or from Best Buy. These are the US retailers. UK retailers include GAME and ShopTo. 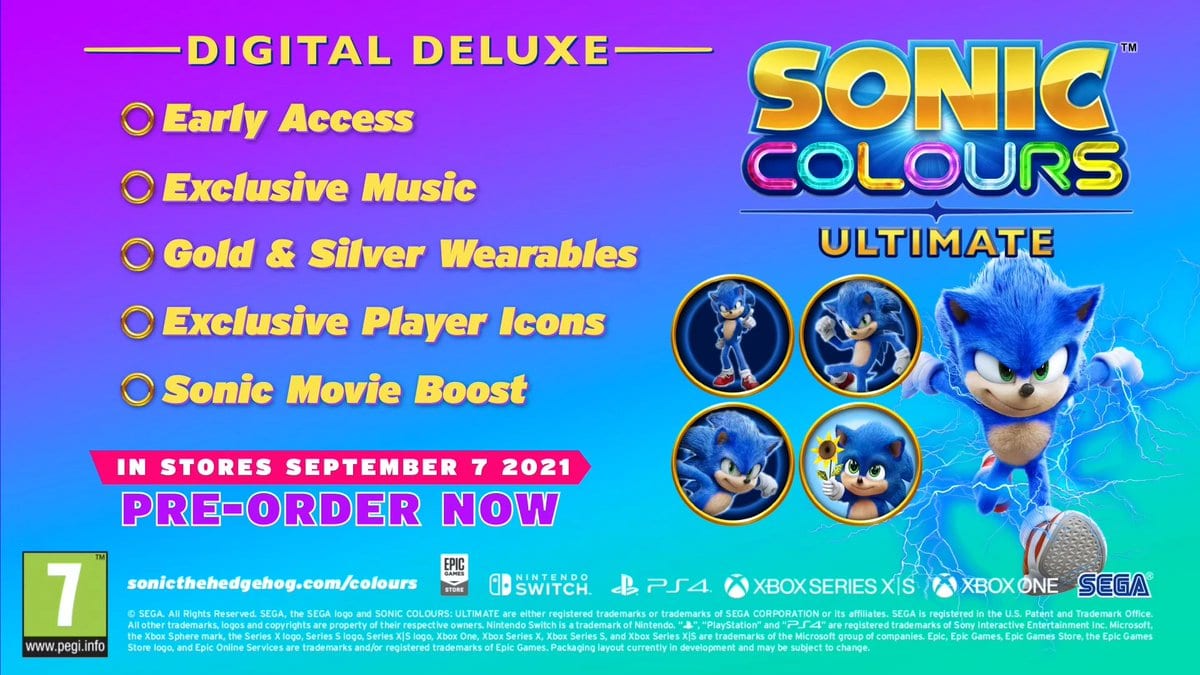 However, if you would like to get a Digital Delux Edition, you would be at an advantage. By doing so, not only would you get early access to the game, but also a “Sonic Movie Boost,” among other things. Get your Digital Deluxe Edition from MS Store, PS Store, Epic Games Store, and the Nintendo eShop.

When Will Sonic Colors: Ultimate Release?

Check out this announcement trailer:

Before the official title release of Sonic Colors: Ultimate, its existence was accidentally leaked.  The reason behind the leak is IKSample, a German Recording Studio. They are known to have had collaborated for Sonic Games before. They accidentally leaked about the game last April. Sogamely, a French game retailer, also mentioned the game on its portfolio, effectively leaking it. Nevertheless, for Sega’s 30th anniversary, it was announced that Sonic the Hedgehog will come again in Sonic Colours: Ultimate. They made known that the remastered game will release on PlayStation, Nintendo Switch, and Xbox on the 7th of September! In the Summer of 2021, 2 episode series is going to be released. The name of the miniseries is Sonic Colors: Rise of the Wisps.

Gameplay: Before and Now

Sonic Colours: Ultimate is ultimately based on the Nintendo Wii Version entirely. This means it has 3D action as well as side-scrolling. The main difference is that the DS version used to have 2D side-scrolling entirely. It is still about Blue thwarting the missions of Dr. Eggman and getting in the way of his plans for World Domination. Ultimate is based in outer space, so we see new creativity levels: planets, racing plus fighting on his ways, and boss-battles. Ultimate has an enhanced range of visuals, as well as better frame rates. 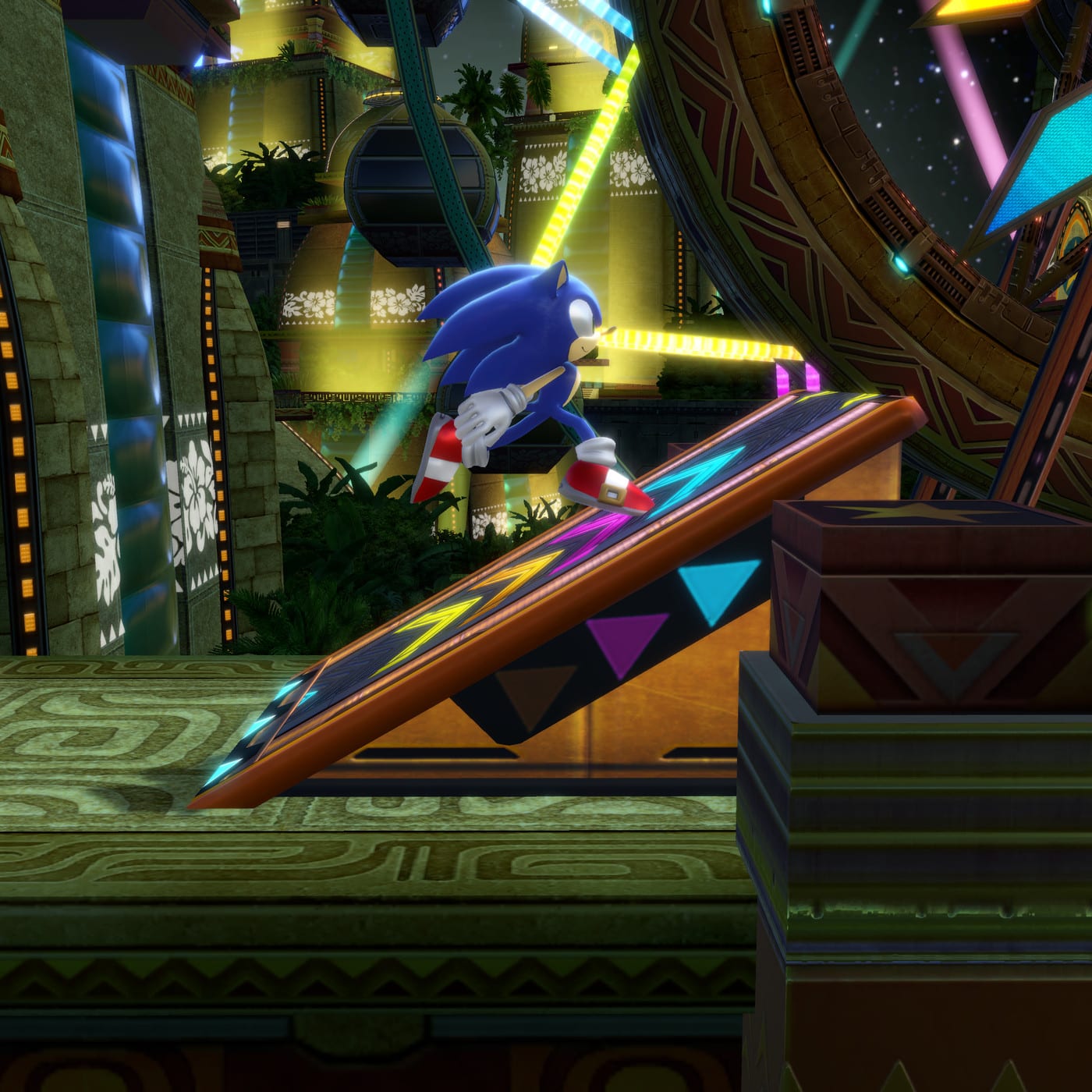 Still From the Game

Some further new additions include the Jade Ghost Wisp Power-Up, which was taken from Team Sonic Racing. This will help Sonic pass through opaque and solid objects, thus giving it entry to different and new routes. There’s also a Rival Rush mode in which the players will have to compete against Metal Sonic in the form of a race. Sonic Colors: Ultimate will have cosmetic options influenced by the Sonic the Hedgehog film of 2020. Basically, in this remastered game, Sonic is saving some captured aliens called the Wisps. Dr. Eggman has this time built a very huge and amazing amusement park, wherein he is keeping these Wisps. Your job as Sonic is to race around and save them. 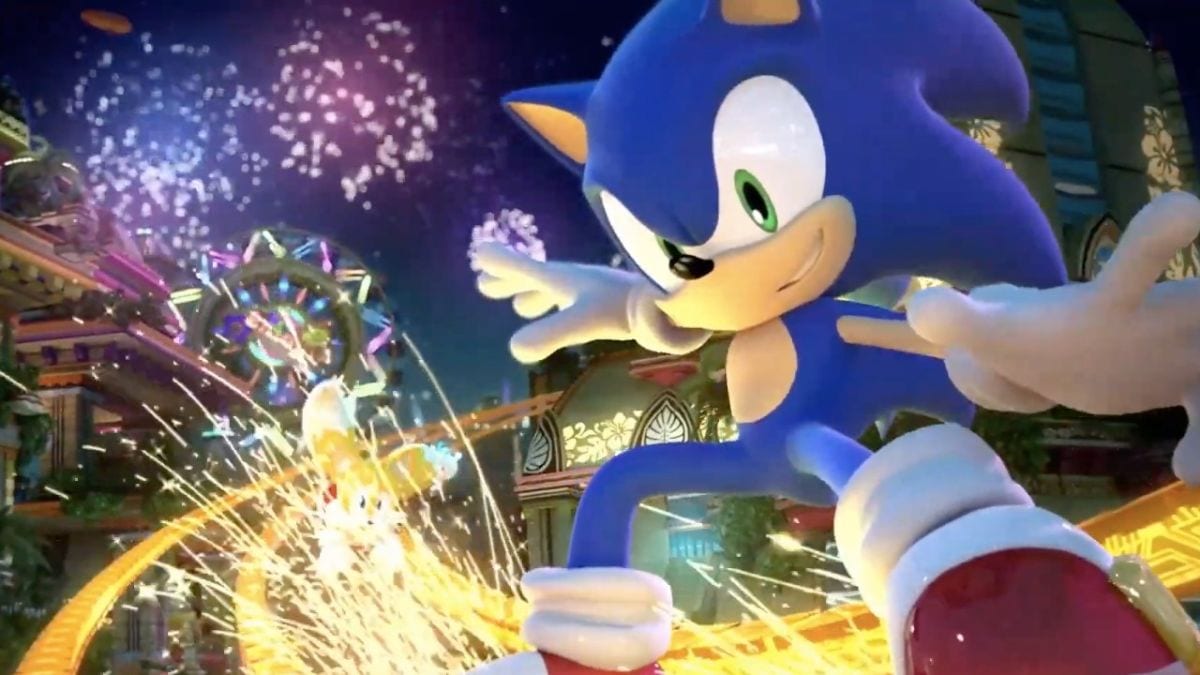 Also Read: What Is The Europa Universalis IV End Date? A Look Into The Gameplay