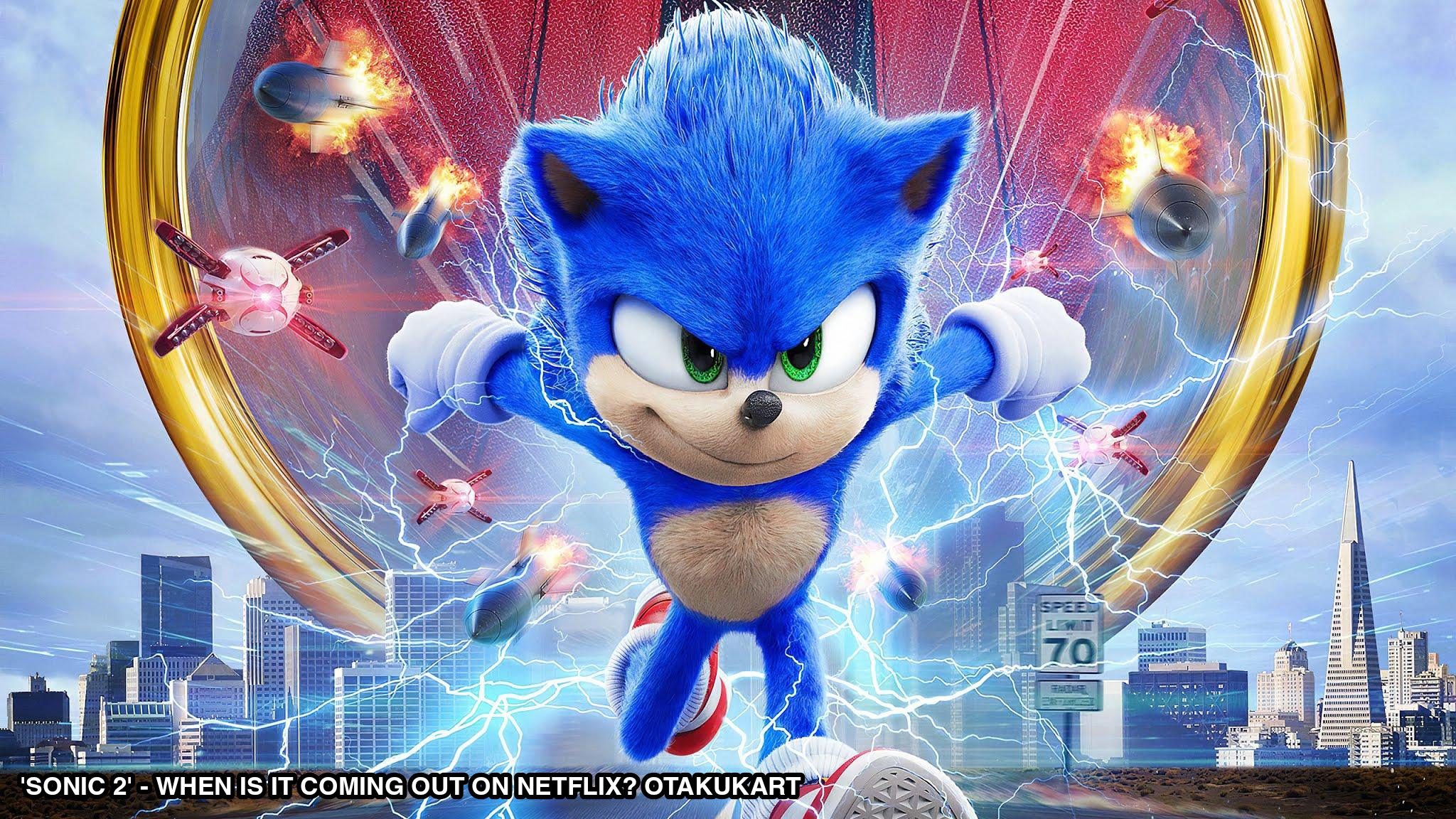 Sonic The Hedgehog is in the limelight again! And this time it is up for a sequel. Fans around the world are waiting to know more about Sonic 2. While everybody also wants to see when will it come out on Netflix. Apart from this, the main reason behind all the enthusiasm would be its concept and storyline. The creators of this movie made sure that fans are deeply entertained by its comedic and adventurous presence in the Hollywood film industry. Moreover, the previous movie premiered in the year 2020. And guess what? You’ll find many prominent characters in this story.

To be more precise, Jim Carrey will also be a part of this film. He will be portraying the lead role of Dr Robotnik! He is one of the main antagonists in the story. Throughout his life, he had a single wish and that is to destroy Sonic. Moreover, because of its popularity, the creators are already looking forward to coming up with a third film. And this time, viewers are waiting to get more from Jim Carrey’s acting skills since it has been a long time. Viewers want to know about Sonic 2. So, when will it come out on Netflix?

When comes to the storyline of this movie talks about the central character is none other than Sonic the hedgehog. Well speaking of its powers, he beholds the strength of super speed. With his bag of rings, he can transport himself from one planet to another. And from the beginning, Dr Robotnik is trying to get a hold of Sonic. And it’s the same in the second film as well. Sonic is dedicating his entire life to helping other people on Earth after he successfully defeated Dr Robotnik. 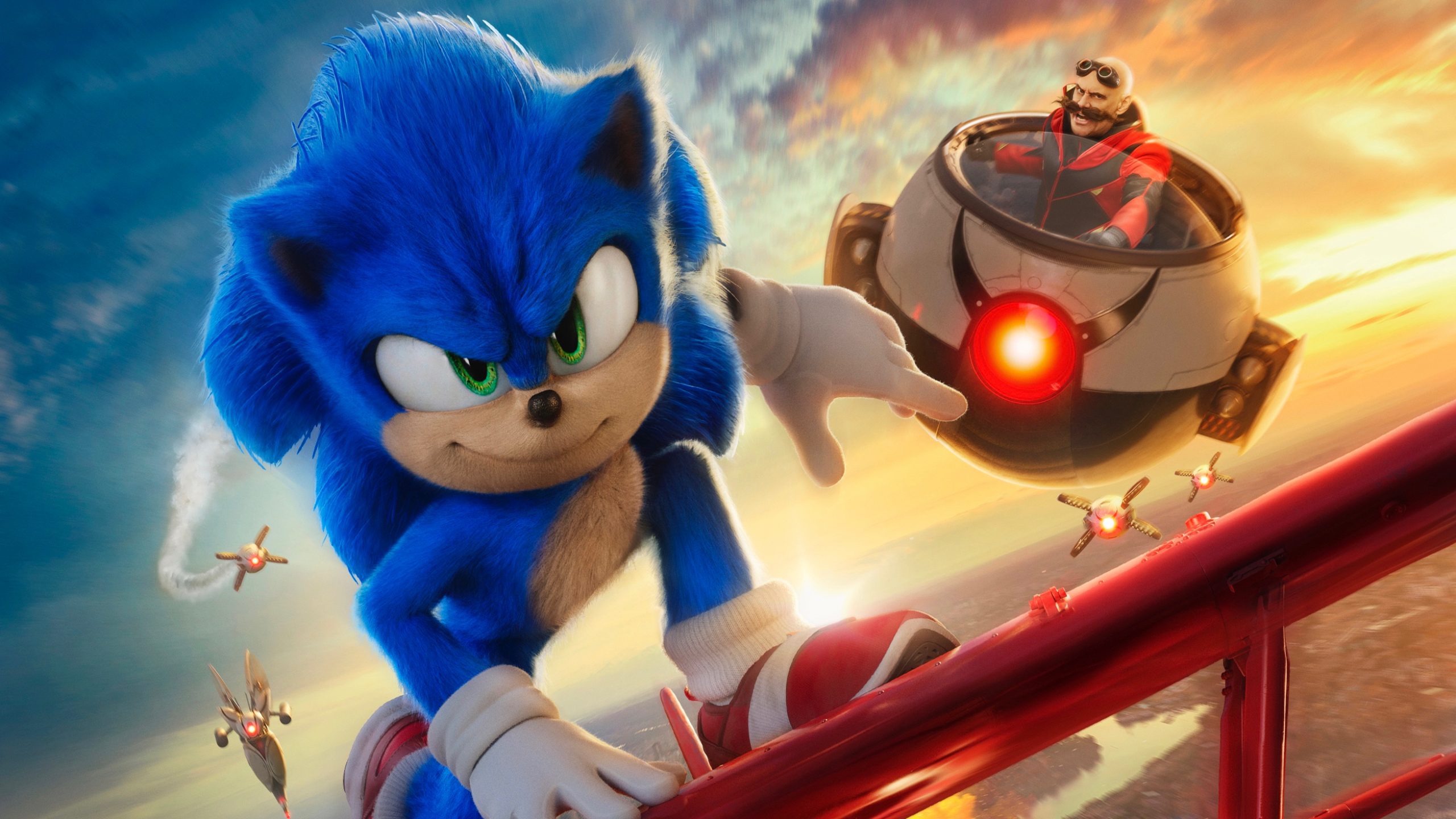 All. the actors are the same. As each one of them belongs to the previous film. Things take a huge turn when Tom leaves for a wedding and Sonic is home alone. He had plans to explore his powers more, but instead, he gets dragged into an irritating situation. And this time, Dr Robotnik is back. Well, Doctor Eggman tricked Knuckles the Echidna into believing him. On the other hand, Robotnik is planning to cheat on Knuckles. As Knuckles want the Master of Emerald for himself, Robotnik wants to take it away. But the Echidna doesn’t listen to anyone.

Also Read: How to Watch As They Made Us Online in UK, USA And Australia?

Until Sonic tries to locate the Emerald. Moreover, they soon find out the location. And guess what? The Emerald is in an underwater temple. Things take a different turn when Sonic is trapped and Knuckles try to get the Master of Emerald. However, Dr Robotnik has a different plan in his mind. Just like Sonic thought, Dr Robotnik takes away the Emerald and leaves him to die. But, Knuckles is saved by Sonic and then he accepts his mistake and decides to help Sonic in defeating Dr Robotnik. Will they be able to succeed in their plans and goals?

Well, speaking of the release date of Sonic 2, it was already released in several countries before. To be more specific, Sonic premiered on April 8, 2022, in the United States. Apart from this, it rose to prominence and became a blockbuster hit through its release on March 30, 2022. Many people liked the storyline of this film and because of its acting skills, the creators were able to gain massive fame. But the movie lacked a lot of things in terms of duration. Well, as of now Sonic 2 will not release on Netflix, but it is available for you to watch on Paramount plus. 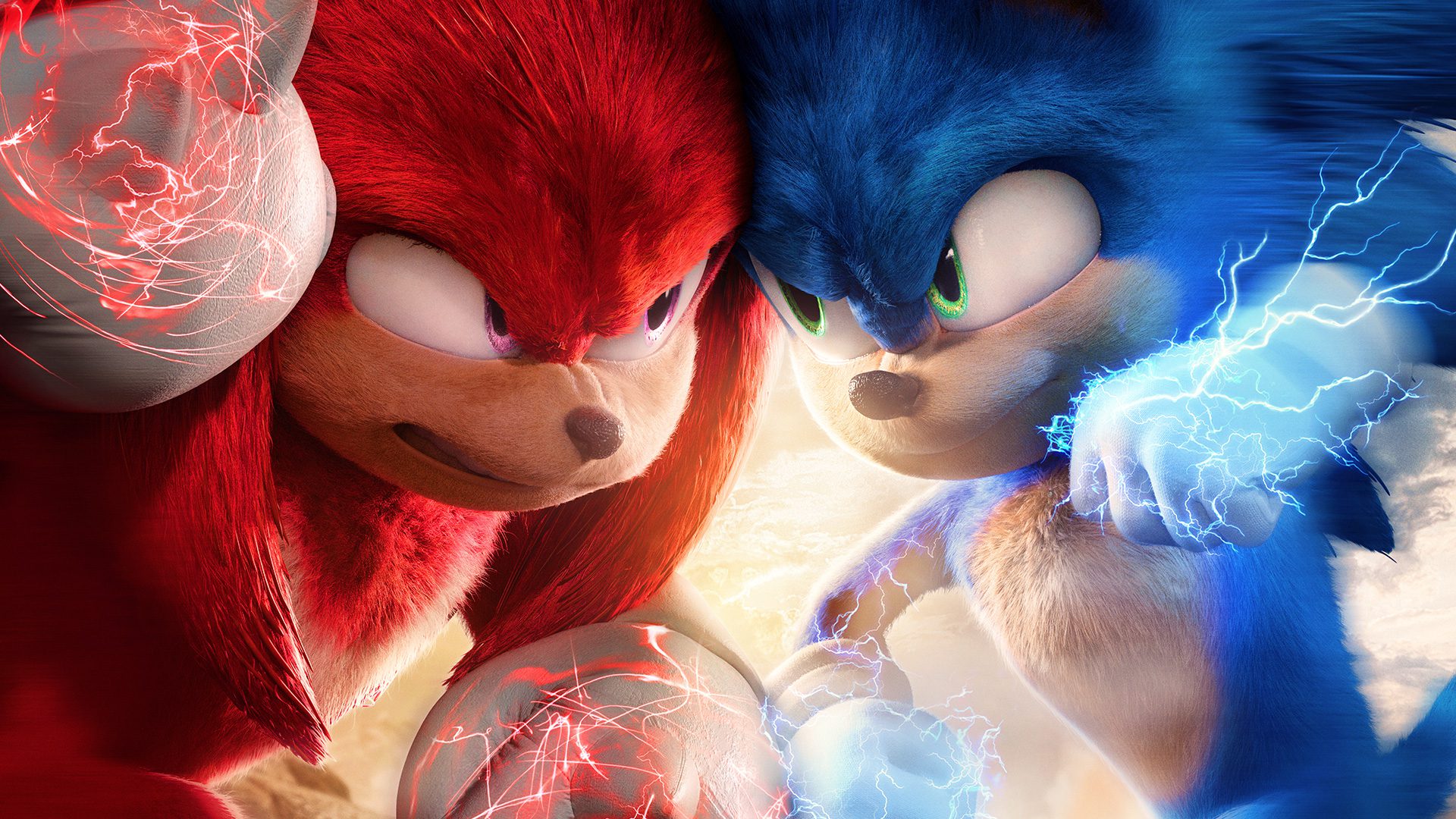 Sonic The Hedgehog 2 – This movie will release on Netflix, but it is available on Paramount Plus.

On the other hand, fans are very disappointed because Jim Carrey wants to retire from his acting career. But without him, the upcoming movies will be incomplete. And guess what? It broke several records related to the biggest opening as well. Since the character of Sonic, the Hedgehog was pretty famous for its game. So it is pretty obvious that the movie announcement became one of the most anticipated things. Because the game developers were good at the portrayal. So from the very beginning, viewers had huge expectations from the script of Sonic 2. Well, as of now, the third instalment is in the works!

Also Read: Bird Box 2 or ‘Malorie’: When Will The Movie Come To Netflix?