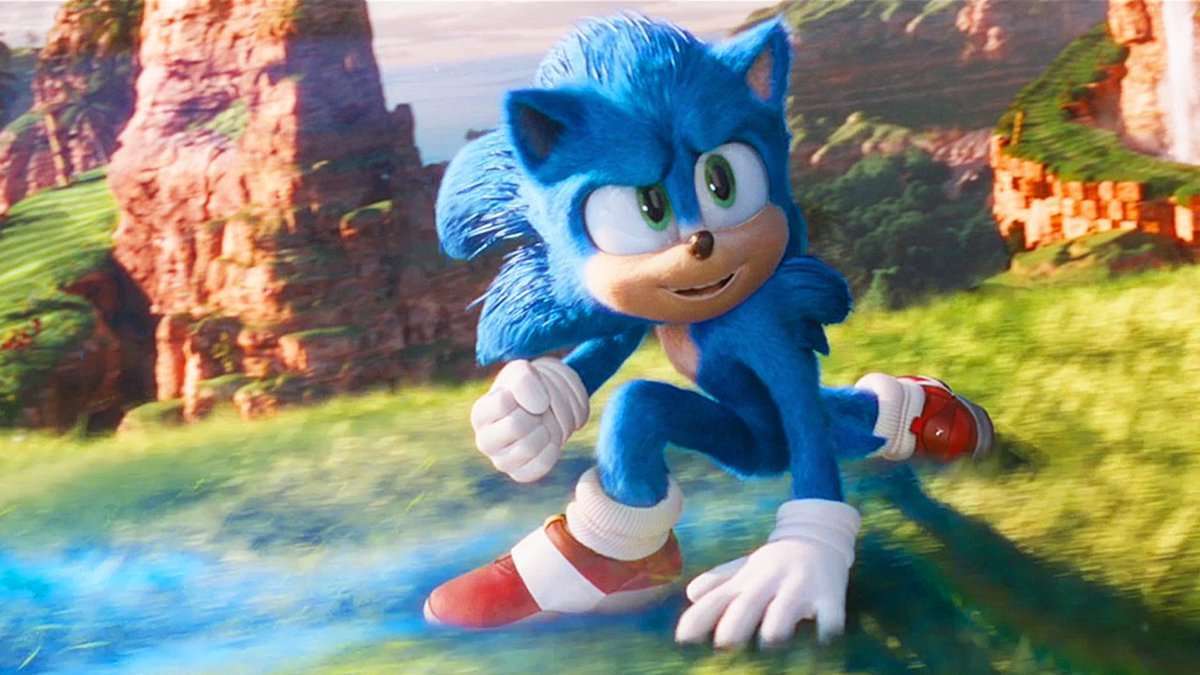 The number of video game-based movies in the industry is less. However, the few that have been made have received great attention from the audience. And one such popular video game-based movie is Sonic the Hedgehog. Also popularly known as Sonic. The 2020 movie had created a huge blast amongst the audience and had left the audience craving for another series. So the creates have brought thee part 2 of this Film. Sonic 2 starts production on 16th March.

Sonic, the hedgehog, was first released in 2020. It is a reboot of the animated film of the same name in 1996. It is an action-adventure comedy film that is based on the videogame franchise with the same name that is published by Saga. The film received a lot of appreciation from the critics as well as the audience. And was a part of the list of the highest-grossing films of 2020. Where it held the sixth position. the film received huge applause for the graphics and the visual effects. However, there were mixed reviews for the storyline. Saying that there was a lot of fictional addition and it lacked the originality of the story. 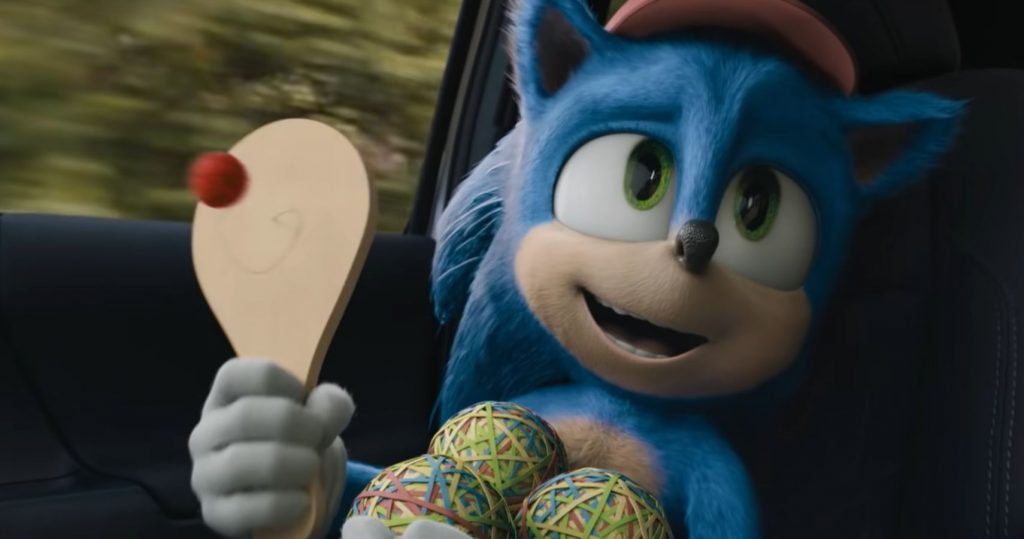 image from Sonic the Hedgehog 2

Sonic the Hedgehog was released on the 25th of Jan 2020. Jeff Fowler is the director of this series, and Pat Casey and Jost miller are the writers for it. The major star cast includes  Ben Schwartz and Jim Carrey, along with James Marsden and Tika Sumpter. The story takes place on the distant planet of sonic, where there is a blue hedgehog. He possesses a superpower and can run at supersonic speed. The tribe of echidnas is chasing him to acquire his powers. So to escape from them, his guardian sends him to earth, and the hedgehog enjoys a secret life on this planet. But he longs to make new friends.

The development of this film began as early as in the 1990s. But it was in the planning stage for almost 2 decades. The actual production only commenced when Sony acquired the rights in 2013. During the production, there were collaborations with Sega Sammy’s Japanese studio Marza Animations Planet. Fowler was chosen as the director in 2016. But the movie was put in turnaround by Sony and was then acquired by Paramount Pictures in 2017. The cast was finalized in August 2018, and the first trailer was released in 2019. At last, the film was released in 2020.

Read:   My Hero Academia Season 4's Latest Episode Turns Out To Be A Disappointment

The theatrical release of this film had gained it $319.7 million worldwide, making it the sixth-highest grossing film in 2020. The critics had praised the visuals and graphics immensely but also said that the story had a lack of originality. 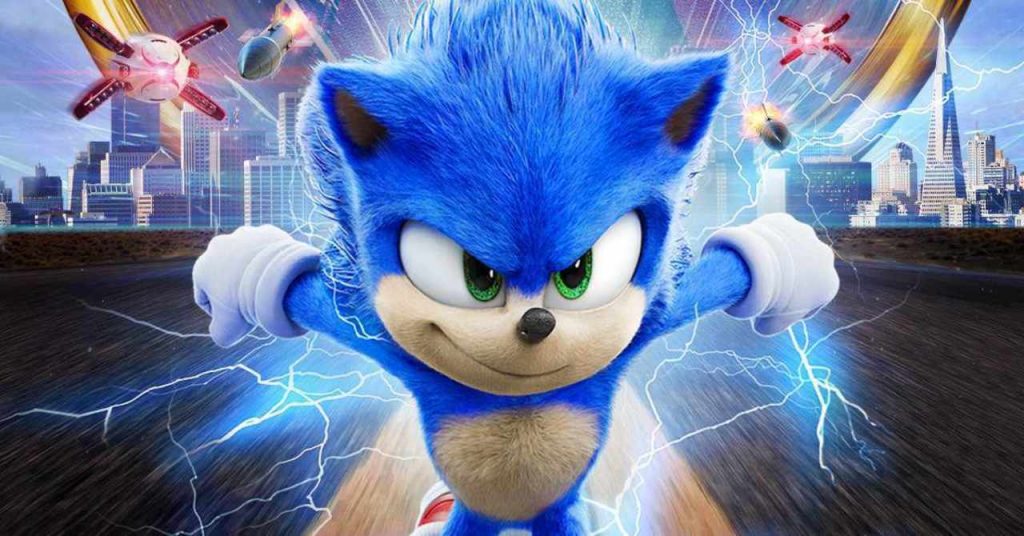 Still from Sonic the Hedgehog 2

The director of this film Jeff Fowler released a statement mentioning the start of production of the sonic 2 a few days ago. The director tweed about this news and confirmed this by posting a behind the scene picture. The caption for the same read ‘Lights, Camera, Hedgehog’. Along with the tweet that read, Production for Sonic, the Hedgehog 2 starts today. This tweet was made on the 16th of March. Also, the lead actor in the film, Schwartz had shared that he hopes that they get the opportunity to do this film’s part two. As it did especially well, at least domestically. So he hopes that they get to do as there is so much more they can do in that world. And it looks like this wish just came true.

The major star cast for this film will be the same as the previous one. But, it will be introducing the character of Tails for the very first time. Tails’ role had appeared in the conclusion of the first movie. So it is much likely to be having a major part in the coming movie. The film is currently set to release on the 8th of April 2022 but looking at the situations that are prevailing in the world, there are chances of the film being postponed. The fans are desperately hoping that that won’t be the case and the film will be released as per the schedule. The fans are very excited about the arrival of Sonic the Hedgehog 2.