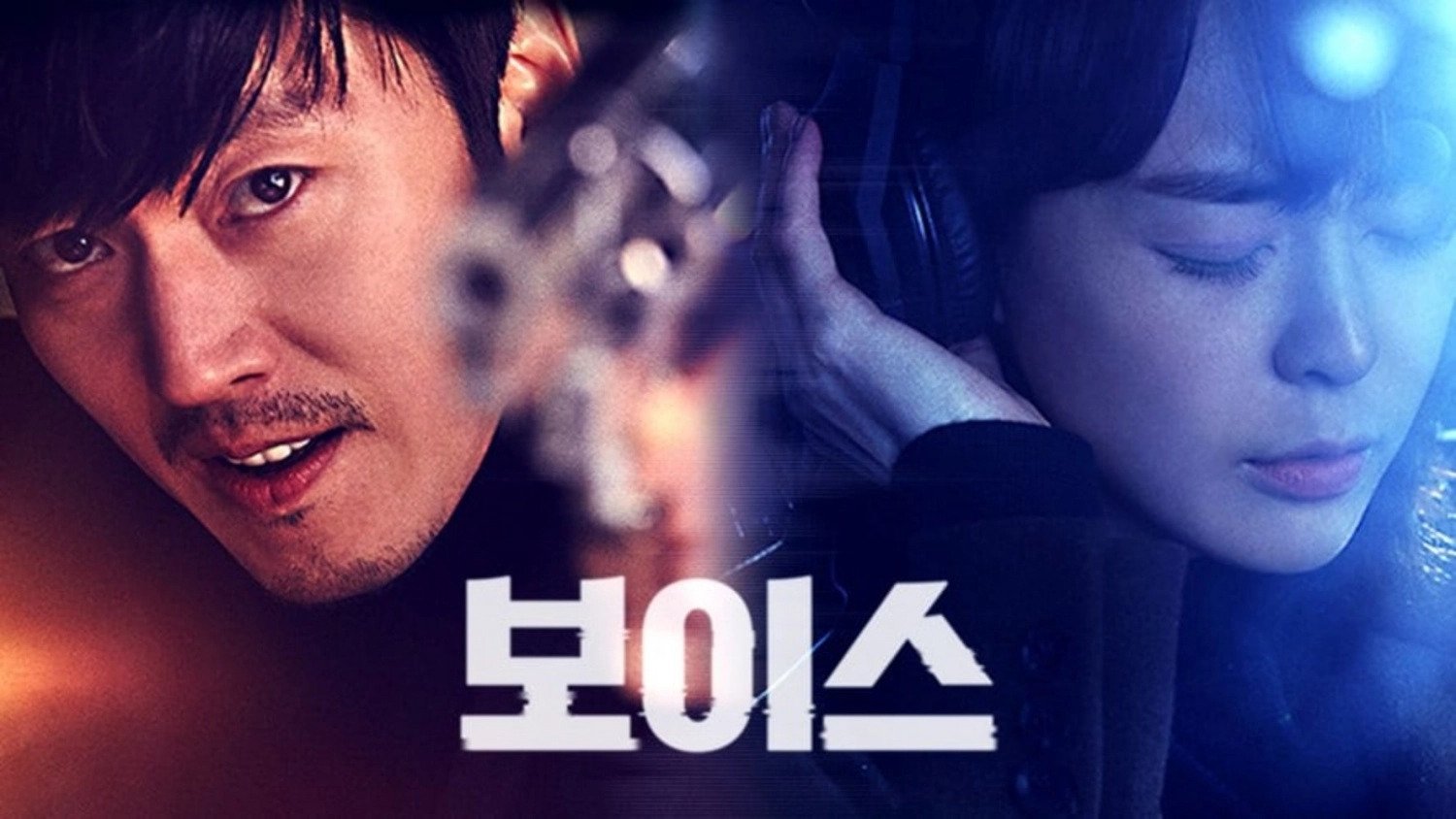 ‘Voice 4’ is an upcoming South Korean Drama starring Jang Hyuk, Lee Ha-Na, Lee Jin-Wook, and Song Seung-Heon. It is the fourth season of OCN’s Voice K-Drama. Voice is a story of 112 emergency call centers and its team. They try to puzzle out the enigmatic crime cases with the information they get from the calls and Kang Kwon-Joo’s gifted auditory skills. This drama belongs to the thriller, mysterious, and procedural genre, which can not be craved enough. Recently, OCN confirmed that Song Seung-heon would be leading the fourth season of the television series- Voice.

Now that the fourth season’s news is officially out, all the eyes are on the new lead- Song Seung-Heon. Moreover, the production team said in their recent statement that Song Seung-heon fits in Derrick Cho’s character perfectly. Besides, the lead actress of the drama, Lee Ha-Na, stated her pressure and excitement regarding the drama to the fans in the same.

The cast of Voice K-Drama

Well, personally, this my preferred section. Because here I can write about the creators of the dramas, and it feels super great to tell more about them. So, as we know, Lee Ha-Na and Song Seung-Heon are the main cast of this upcoming Voice season. Song Seung-Heon will portrait Derrick Cho’s character, and Lee Ha-Na will be seen as Kang Kwon-Joo. Jang Hyuk, played as Moo Jin-Hyuk, was the lead in the first season of Voice with Lee Ha-Na. And Lee Jin-Wook starred as Do Kang-Woo in the second and third seasons of Voice with Lee Ha-Na.

This breathtaking story of the drama is the work of Ma Ji-Won. The directions are by Kim Hong-Sun and Kim Sang-Hoon in season one, Lee Seung-Yeong in season two,  Nam Ki-hoon in season three, and Shin Yong-Whee will be directing in the upcoming season number four. And this television series originally premiered on OCN- a popular television channel of South Korea.

In January 2017, the first season of Voice came out and ended in March 2017. The broadcast of the second season of Voice was between August 2018 to September 2018. The third season of Voice was premiered between May 2019 to June 2019. There are a total of 44 episodes of all three seasons. So far, the revised update says- Voice Season 4 will air in June 2021 on OCN. We will get around 14 episodes in the upcoming season, each around 60 minutes of running time. The official date of release can be expected anytime soon, and the same goes for the schedule.

Summary of Voice’s Prior Seasons

While expecting a new season, revision is a must to get a clear understanding of the sequel’s plot so, if you haven’t watched this drama yet, no worries! We have got enough time to finish the 44 episodes. To brief all the three seasons of this drama in one, the story flows something like this.

Firstly, Moo Jin-Hyuk is a detective who fails to save the life of his wife, who gets murdered, and Kang Kwon-Joo’s father gets killed. With the gifted abilities, Kang Kwon-Joo works with Moo Jin-Hyuk to solve this case together. Watch the trailer of Voice Season 1 on YouTube.

In the second season, Kang Kwon-Joo is seen with Do Kang-Woo- who has the ability to read a criminal’s mind. Kang Kwon-Joo and Do Kang-Woo team up and start investigating the new challenges they have in front of them using their special abilities. Watch the trailer of Voice Season 2 on YouTube.

In season three, the cast remains the same as the previous season. But the challenges get severe. A group of wicked people harms the normal people using online mediums, while Kang Kwon-Joo & Do Kang-Woo tries to chase this group of criminally-minded people. Watch the trailer of Voice Season 3 on YouTube.

Where to watch Voice

This was a short recap of all three seasons of Voice. Voice Season 1 & Season 2 is available on Netflix. You can even watch it on the original network OCN. The upcoming season of Voice will be premiered on OCN only; you can enjoy the fourth season.

Also read: You Are My Hero Chinese Drama: What We Know.