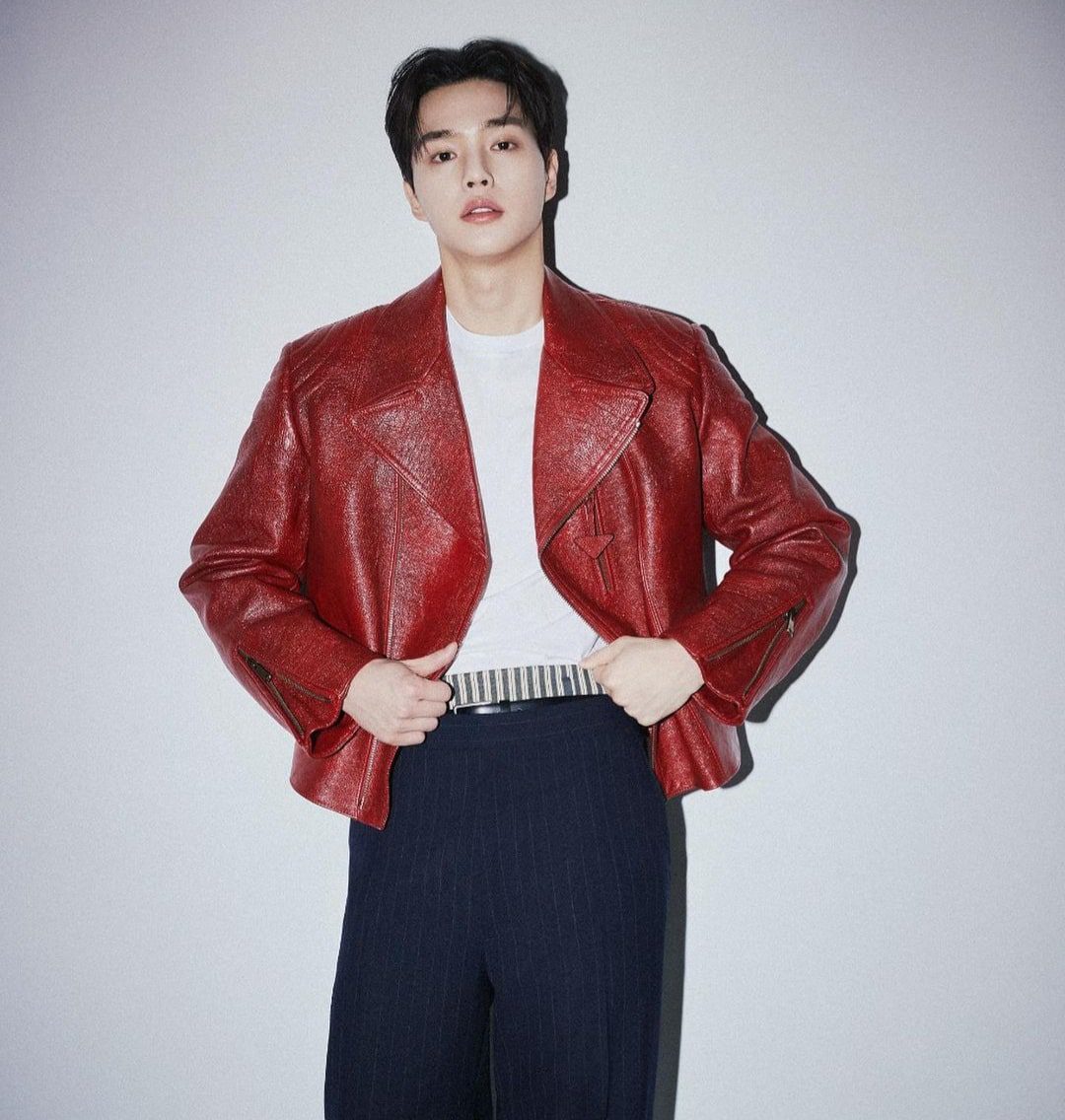 Song Kang is ready to take over our hearts this time as well, through his upcoming drama,’ Forecasting Love And Weather’. The South Korean actor certainly needs no introduction, however till now, he was known as Park Jae- eon from Nevertheless, this time, he portrays the character of Lee Si Woo from the Korea Meteorological Administration.

Song Kang is paired up with Park Min Young, and their chemistry will just be deniable. Something that just can’t go wrong. Though it’s been just a few years since Song Kang starred in dramas, however, he has proved his mettle every single time. The actor mentioned how much he focused on the details for the character as it required heavy analytical learning due to the usage of many technical terms. Fans are extremely excited for the drama to air and experience the fresh concept and also the chemistry of the talented actors.

As the drama ‘Forecasting Love And Weather’ is gearing up for its release on 12th February 2022, Song Kang talks about the role he’s portraying. At the Korea Meteorological Administration, Sang Kang dives into the skin of Lee Si Woo, who at first gives a clumsy vibe however, tends to think differently. A carefree spirit, he can accomplish any task if he is determined about it. However, he has a very different perspective towards life as though he has an Intelligence Quotient of 150; he always seems to think about the weather. That’s not something we get to hear every day.

Song Kang breaks into his character that has a lot to offer. He wanted to play the role because, just like Park Min Young, he also found the subject extremely fresh. Besides the romance angle, the drama has a lot of fun elements as well that will make the viewers experience something wholesome. The Sweet Home actor decoded Lee Si Woo, his character as someone who is optimistic and always has a fresh outlook towards certain subjects. Although, this attitude changes once the topic of weather comes into discussion. He is always extremely serious and dedicated about it.

Both Song Kang’s and Park Min Young’s characters are diverse from each other. Though Lee Si Wook is sincere about the weather, he does let his goofy side out most of the time. On the other hand, Jin Ha Kyung is someone who loves to go by the books. Small talks during work hours are not her thing. This unexpected romance between two different souls will be quite catching for the viewers.

As for Song Kang, this is his first role where he has a white-colored job. Since there is the usage of many terminologies, he prepared himself extremely well for that and has tried to gather a lot of knowledge about it.

From The Teaser Of The Series

‘It will rain, I am certain of it’, well that’s how Lee Si Woo breaks into our hearts. Of course, while talking about the weather, he is always sincere. Both Jin Ha Kyung and Lee Si Wook work in the Korea Meteorological Administration.

Though they have different approaches, they do meet at a point, The Weather. In the teaser, Lee Si Wook just can’t help but fall for Jin Ha Kyung. However, office romance has its own perils. Jin Ha Kyung doesn’t want anyone to know about their budding relationship. They try to hide every time they encounter someone from the office. Only time will tell if anyone finds out about them.