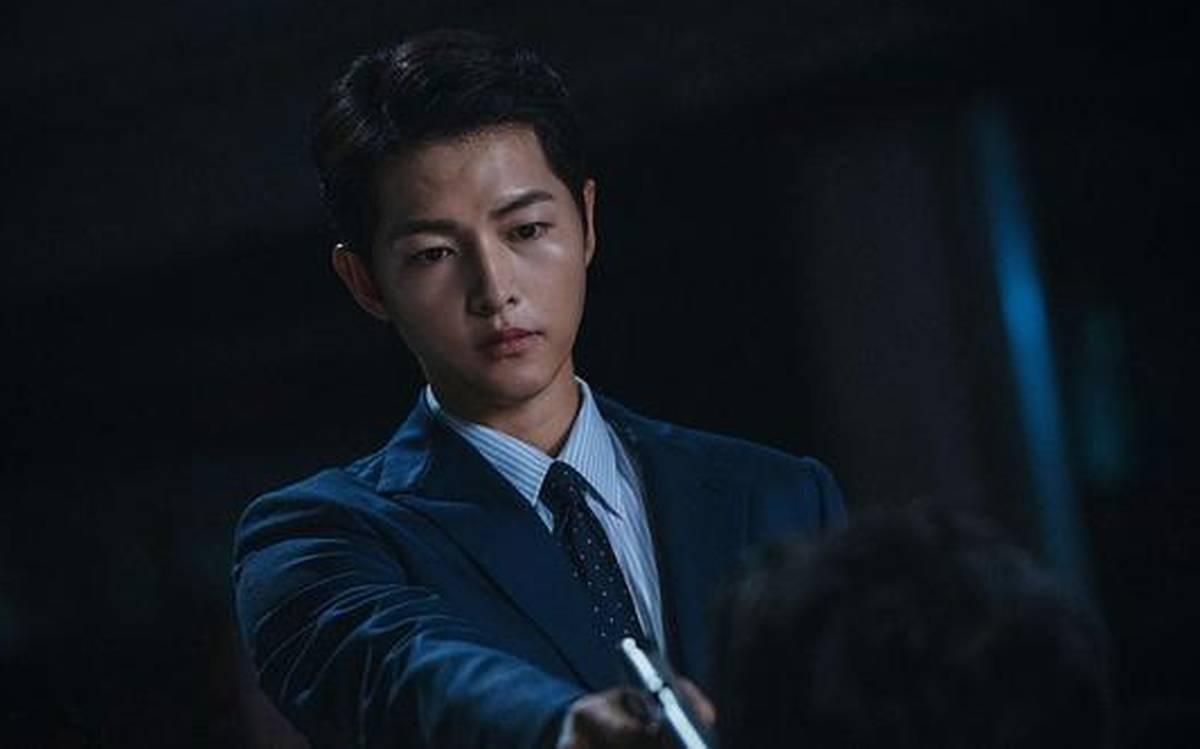 Song Joong Ki is one of the most successful and popular Korean actors. You might have seen him in the recent Netflix Korean drama series “Vincenzo.” He played the role of Vincenzo. A mafia gangster returns to Korea to retrieve the gold that he has hid under a commercial complex. Song Joong Ki has always awed and amazed us with his acting. Also, he has starred in many other popular Korean dramas. Like “Descendants of the sun” and “Space Sweepers.” Moreover, the movie “Space Sweepers” was released and ranked No. 1 on Netflix. Moreover, whatever series you name Soong Joong has always played the role of a caring and loving boyfriend. This leaves us wondering if he is the same in real life? Stay on this article to know about his career, achievements, and most importantly, who is Song Joong Ki’s girlfriend in 2021?

The Korean actor has a huge fan following and there are many of Song Joong Ki’s Instagram fan accounts. He started his career in 2008. Song Joong starred in the movie “A Frozen Flower. It is a historical drama set in the Goryeo Dynasty period. Indeed if you are a fan of historical dramas, this movie won’t disappoint you. The actor was born on 19 September 1985. Like a perfect kid, Song Joong Ki excelled in academics. Also, he was very athletic and qualified National level in short track speed skating. The actor graduated from Sungkyunkwan University. Moving on to the actor’s personal life, we will look into who is Song Jong Ki’s girlfriend in 2021? 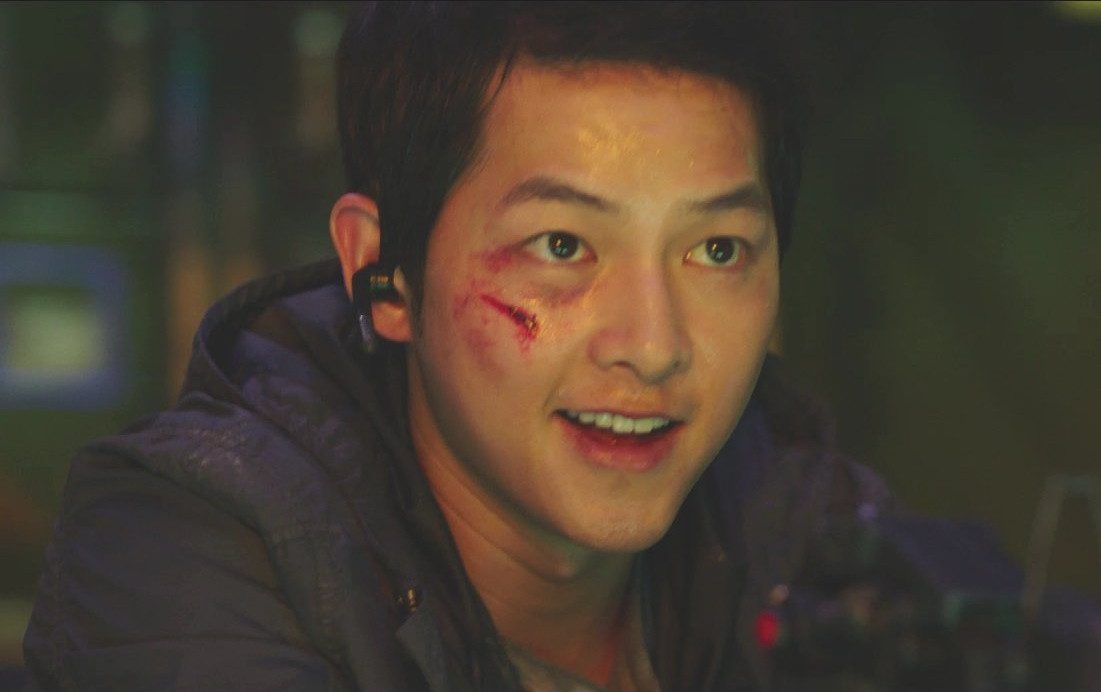 There might be rumors that the “Vincenzo” actor is dating someone new. But we can confirm that it is not true. Song Joong Ki’s girlfriend in 2021 is his ex-wife Song Hye Kyo. You might recognize her from the romantic thriller Korean series “Descendants of the sun.” After the couple starred together in the series “Descendants of the sun” fans were all about seeing them together in real life. The couple complimented each other very well. Also, their on-screen chemistry was unbeatable. Their engagement was announced one year after they worked together in the Korean drama. Except the announcement of their engagement did not come from them directly but through their respective agencies. The couple married on 31 October 2017. But the things weren’t all happy between the couple. Later in 2019, Song Joong filed for a divorce. The reason behind their divorce is unknown. 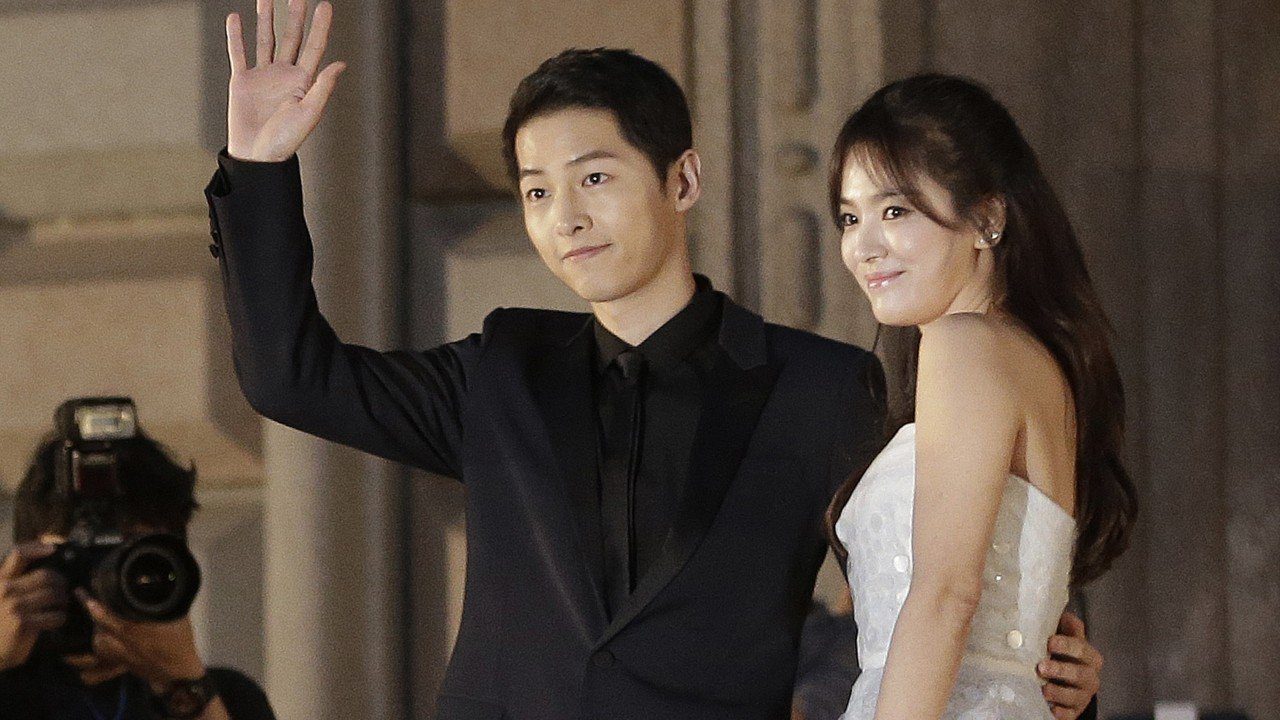 song Joong and song Hye together in public

Song Hye Kyo is a South Korean actress born on 22 November 1981. She graduated from Sejong University. Also, the lesser-known fact is that Song Hye Kyo trained as a figure skater. As she graduated from high school, she became more cheerful and full of energy. Also, the actress started her career with a minor role in the Korean drama “First Love.” Later she gained popularity for her role in the “Autumn in the heart.” Both Song Joong Ki and Song Hye Kyo are successful actors. Sadly their love story was not meant to be forever.

The actor started his career with “A Frozen Flower” in 2008. Though he played minor roles in starting of his career, Song Joong Ki did many notable roles. His talent was recognized because of his roles in “Triple” and “Will it snow for Christmas.” But the role that got him more work was in the Korean drama “Sungkyunkwan Scandal.” Soon Song released a book “Beautiful skin project.” In it, he explained how men could take care of their skin. The actor understood the assignment when it came to portraying his skills on screen. Also, he was praised by the critics for his roles in “Penny Pinchers” and “Deep-rooted tree.” People acknowledged him as a charismatic genius who always follow-throughs with the role.

Besides writing, Song Joong is also a passionate environmentalist. He presses the environmental issues very seriously and once donated all of his salary to charity. Then in 2012, Song did the most memorable role of his life that got him international recognition. He played the main character in “A werewolf boy.” This was a fantasy romance and was premiered at Toronto international film festival in 2012.

Some of the recent works of the actor include “Space Sweepers” (2021), “Vincenzo.” Also, “Descendants of the sun” (2019) is where Song Joong Ki’s girlfriend found him.