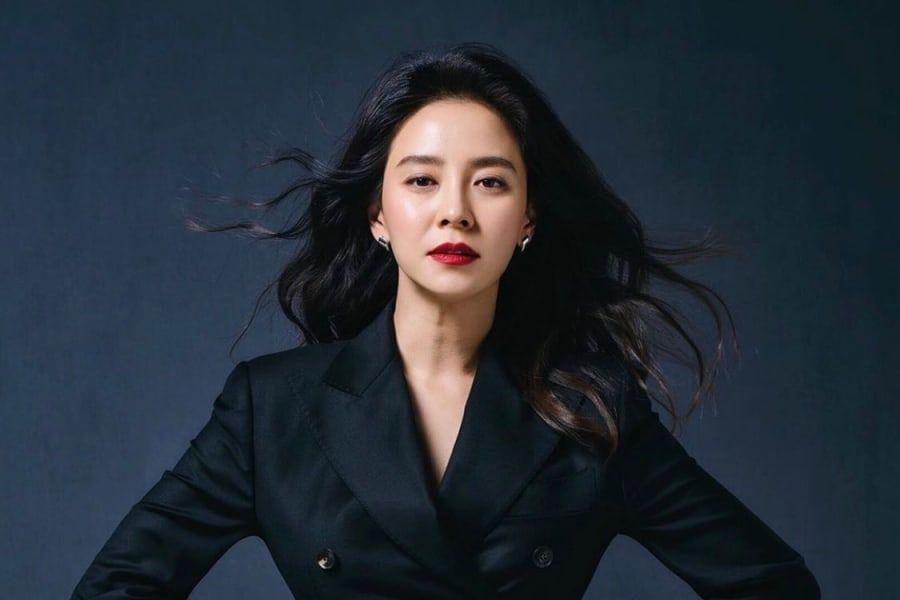 Who is the boyfriend of Song Ji-Hyo? Song Ji-Hyo is the stage name of Cheon Soo Yeon. She was born on 15 August 1981. She is an actress and model from South Korea. Running Man is a South Korean variety show where Song is a regular cast member. Since 2010, she has been a part of the show. She also gained international recognition through this. Further, Kiki Magazine featured her as a cover model. The debut of her acting career came with Wishing Stairs (2003). This was the third installment of the Whispering Corridors film series. A romantic comedy marked her first appearance on television. It was entitled Princess Hours and was released in 2006. n addition to the historical Jumong in 2006.

The actress rose to prominence with roles in the film A Frozen Flower (2008 ). There is also the film New World (2013) and the TV series Emergency Couple (2014). Her Netflix drama Was It Love? (2020) was also a great hit. Her first film was released since the COVID-19 outbreak began. In spite of this, moviegoers were pleased with this movie. Song Ji-Hyo was born in Pohang, North Gyeongsang. Her mother was a competitive swimmer for South Korea. She has a younger sister. She also has a younger brother, Cheon Seong-moon. He is also an actor. She dreamed about becoming an actress in high school. Park Shin-yang’s 1998 South Korean film, Promise, made an impression on her. At Kyungmoon University (now Kookje College), she obtained a degree in tax accounting. She worked a part-time job as a cafeteria worker before he entered the acting industry. 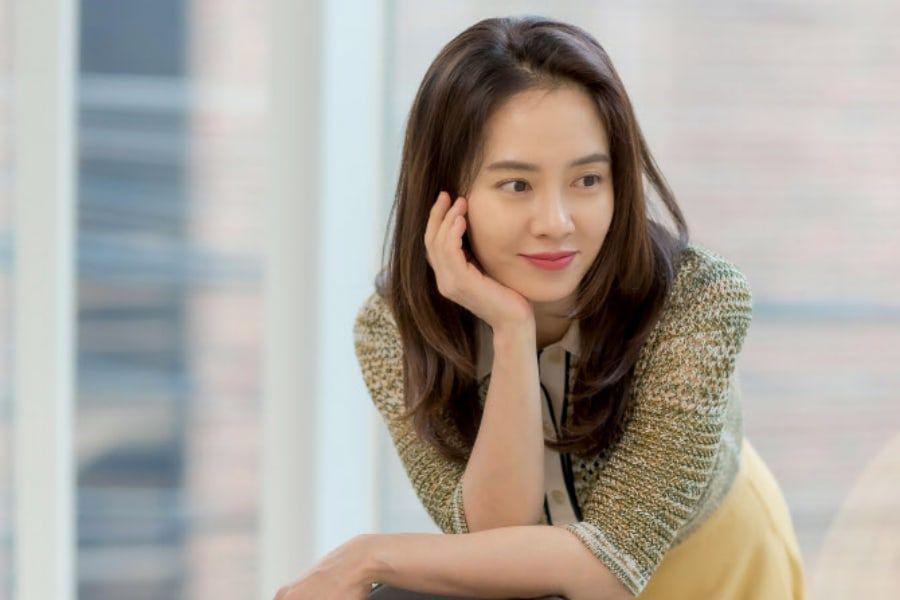 The fans have always loved Song Ji Hyo. There is a great deal of interest in her life from her fans. There are a lot of questions that fans want to know about her past. Who is she dating? Also, there are many other questions like this. If we talk about who, Song Ji Hyo is dating? Accordingly, Song Ji-Hyo does not have any boyfriend or romantic relationships. She is single and enjoying her life. As of now, she is focused on self-development and career advancement. She spends her free time learning new skills and improving her existing ones.

It is true that some rumors about her dating life. There are rumors that she is dating Kim Jong-kook. Kim is her co-star from “Running Man”. There is a great sense of chemistry between them on-screen. They have always been loved together. Fans believe Kim Jong-kook and Song Ji-Hyo shared a special bond. Additionally, the two appeared to be a very good fit together. Many fans described them as each other’s biggest supporters. Even though they sometimes appear to be each other’s worst enemies. But, their audiences knew they would be filled with laughter whenever they were together. As a result of their great on-screen chemistry, dating rumors began. There is no truth to these rumors. Both Kim Jong-kook and Song Ji-Hyo are not dating each other. It’s just that they are good friends. They have an incredibly pure and adorable friendship. 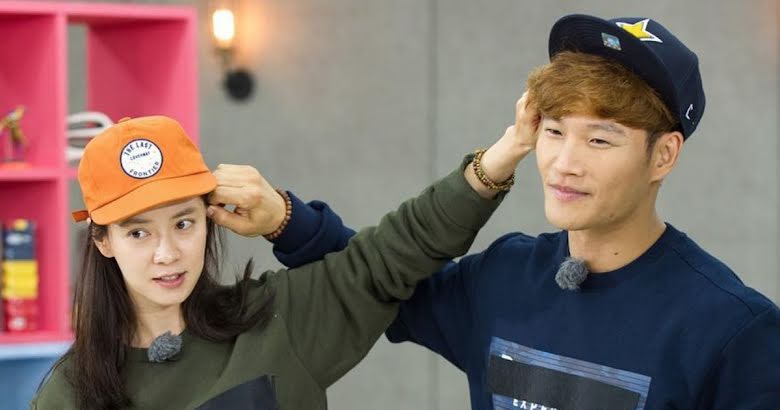 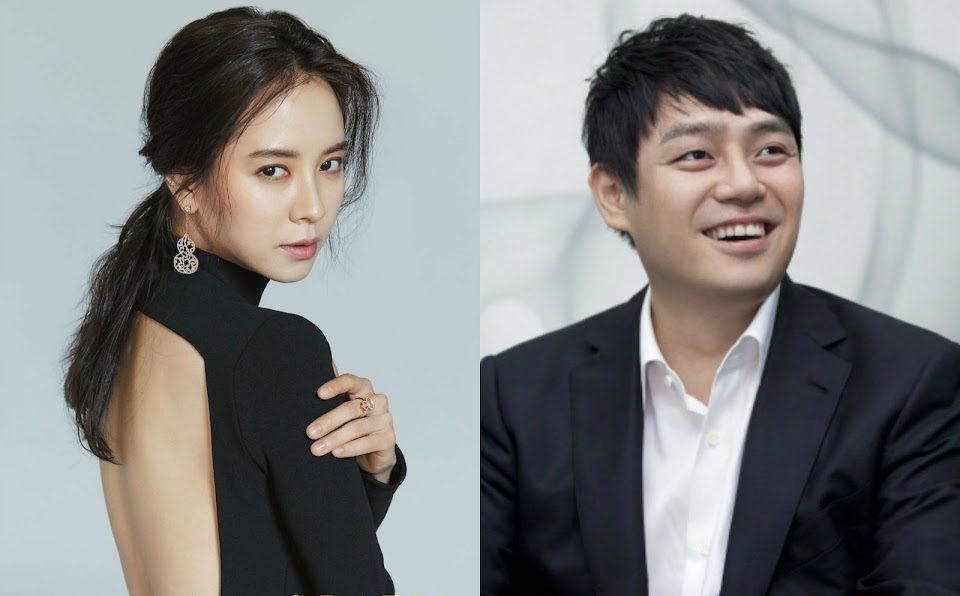 Prior to becoming an actress, Song worked as a model for Kiki Magazine. She chose the name “Song Ji-Hyo” as her stage name because she was influenced by the actor’s Song Seung-Heon and Song Hye-Kyo. They both played the main characters in Autumn in My Heart. Following that, she appeared in music videos for Lee Soo-young’s. It was entitled “And I Love You”. She also appeared in JTL’s “Just Say Goodbye.

She portrayed Lady Ye So-ya, the first wife of King Jumong and the mother of King Yuri. Her role was in the historical series Jumong (2006). The series went on to become a commercial success. The drama also received the highest ratings among Korean dramas airing in 2006. During its popularity rise, the Song gained a lot of attention. This performance earned her the Best New Actress nomination in the TV category at the 43rd Baeksang Arts Awards.

Kim Mu-Yeol co-starred with Song in 2019’s mystery thriller film Intruder. Her contract with My Company ended in September. Then she signed with Creative Group ING. In November, she was cast as the main character in the JTBC drama “Was It, Love?” July 2020 marked the premiere of the show. A TVING upcoming drama confirmed Song as its female lead on 2 February 2021. This drama’s title is The Witch’s Diner, and it will premiere in 2021.

Also Read:  Are Trisha And Moses Still Together? All We Know About Them!