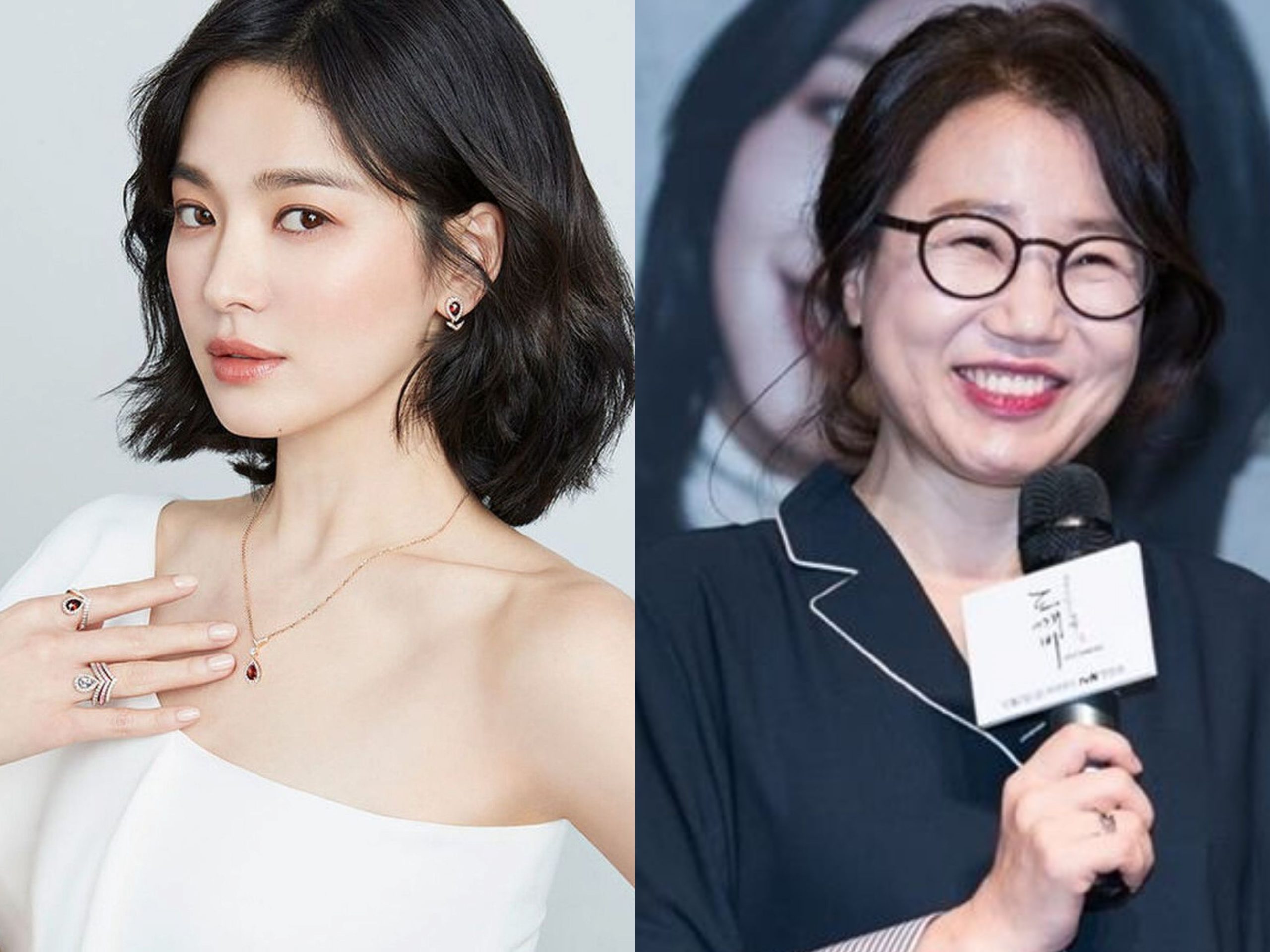 Actress Song Hye Kyo is ready to appear on the Tv screens after two years. Moreover, she will be reuniting with the screenwriter, Kim Eun Sook, for an upcoming drama. Eun Sook also wrote, “Descendents of the Sun” which was led by Song Hye Kyo as well. And now the two will work on an upcoming K-drama again. Descendants of the sun or DOTS is one of the best Korean drama ever made. And its popularity outside the South Korean region is a brilliant example of it. 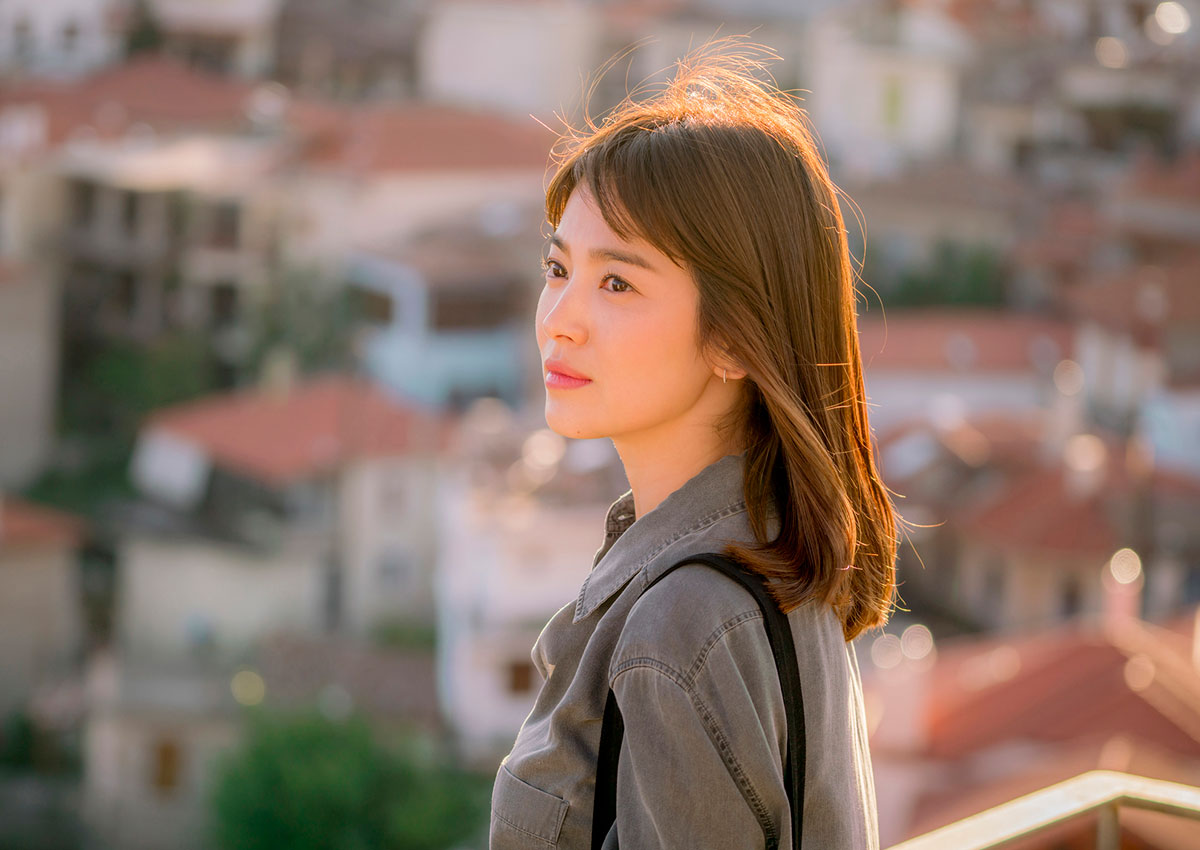 Song Hye-Kyo in Descendants of the Sun.

Actress Song Hye Kyo shone in DOTS and every other drama she has starred in. Thus, we do not doubt her upcoming K-Drama. The new show is titled “The Glory.” Her reunion with Eun Sook will surely bring glory to the new show.

On January 8, 2021, the Production Company Hwa & Dam Pictures announced the title “The Glory.” However, since the show is announced recently, we expect to receive more information on it soon. Moreover, since it’s in the pre-production stage, the broadcast network is also not decided yet. Also, the premiering schedule is yet to be decided.

Thankfully, a little information about “The Glory” is out. So, go ahead and catch all the updates on the upcoming drama.

The Glory: What Do We Know So Far?

We already told you about the writer and the lead actress of the show. But, to our surprise, some details on its plot and production are also out. As the writer and the lead actress is already decided, the filming of the show will begin soon. According to sources, it will commence in the second half of 2021. This means that the show might premiere in 2022.

“The Glory” has a sad and revengeful plot. It tells the story of a high school girl who dreams of becoming an architect. But, sadly, she has to drop out of school due to excessive bullying in school. She also suffered from brutal school violence which made her leave the school.

Years later, the offender is now married and also has a kid. Eventually, the kid starts to attend elementary school, and her homeroom teacher happens to be the victim. His/Her dad’s victim. It’s quite obvious that the victim on purpose became the teacher. The victim soon starts her planned revenge against the perpetrator and the other involved in her bullying days.

Will, the kid suffer? Will it end on a bad note? We have no idea. But, we do know that the story sounds interesting and different from the common K-Dramas. We also know that no matter what, it will keep you engaged and will become as successful as DOTS.

Apart from the storyline, it is revealed that the show will have several seasons. the first season of “The Glory” will have eight episodes in it. The story is from Kim Eun Sook, whereas Ahn Gil Ho will be directing the show. Gil-Ho is known for Memories of Alhambra, Rooftop Prince, Record of Youth, and many more.

Apart from “The Glory”, Song Hye Kyo is in talks to appear in another drama as well. Previously, in November, Hye-Kyo’s agency UAA announced that the actress will appear as Ha Young Eun in the new drama, “Now, We Are Breaking Up.” UUA also revealed that “It’s one of the projects she’s considering.”

Her character, Ha Young Eun, is the leader of the design team at an apparel label. Her character is also described as a cold-hearted realist who prefers safety over anything. Young Eun is biologically 38 but stays healthy and fit to look the part of a leader. She is clear about her goals and does not want to get emotional over men. 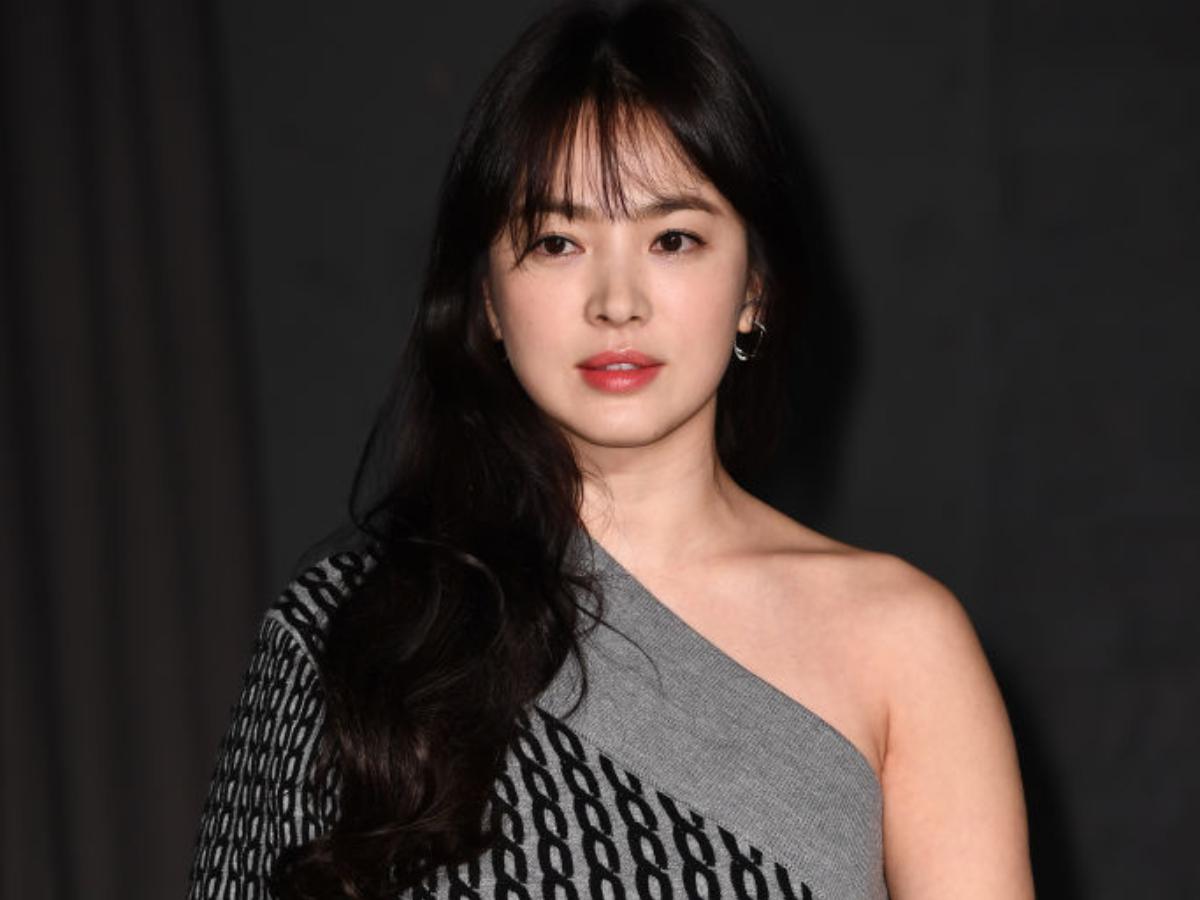 The actress has not said yes to the new show. But, if she does, it will be her first appearance after appearing in “Encounter” two years ago. We hope to see her soon. Probably in both of the above-mentioned dramas.