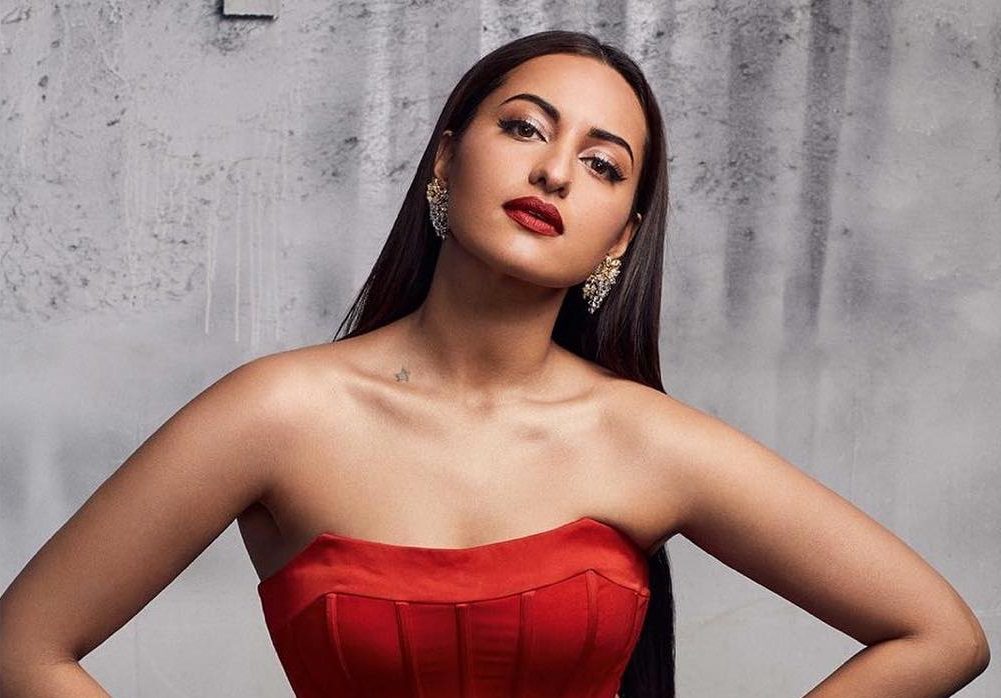 Who is Sonakshi Sinha’s Boyfriend in 2021? Today’s article will be about Sonakshi Sinha and her dating life. Sonakshi Sinha is an Indian actress and singer who is currently is working in Hindi cinemas in Bollywood. She belongs to a Bollywood family background as her mother and father were both actors. Despite being from an acting family, Sonakshi wanted to become a fashion designer. She also graduated in fashion designing. She made her debut as Rajjo Pandey in Dabangg in 2010, which became a breakthrough for her. The movie outperformed and went on becoming an all-time blockbuster.

Sonakshi is famous for her witty nature, charming smile, and her bubbly personality. She tries to give her one hundred percent in every role she portrays. With her acting career, she many envy her. She chooses not to be vocal about her personal life. The superstar was seen going on a few dinner dates with her coworker, Bunty Sajdeh, and internet rumors were also buzzing about her and Zaheer Iqbal being together. To know more about Sonakshi Sinha, her dating life in 2021, and her boyfriend, keep following the article till the end. 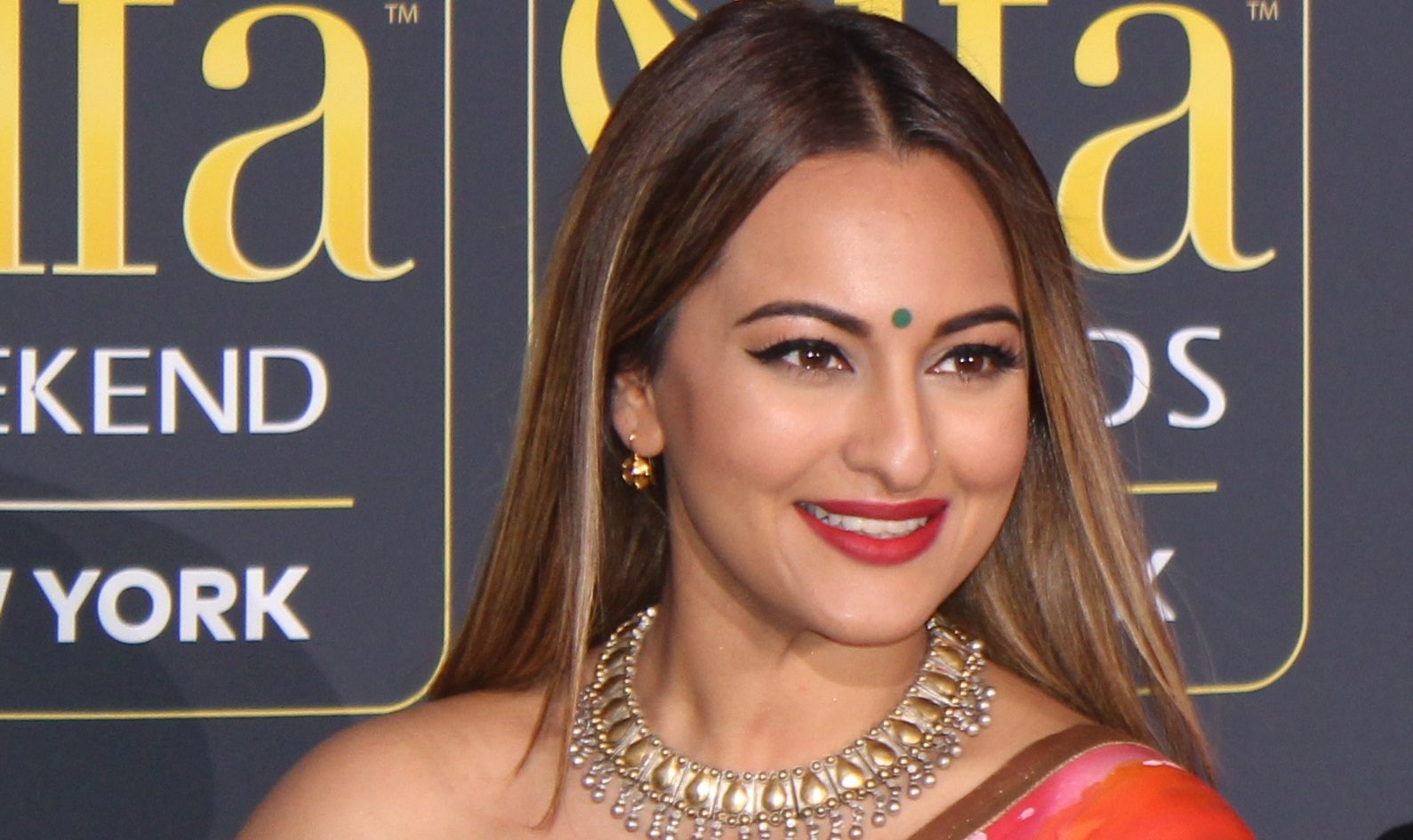 Who is Sonakshi Sinha Dating in 2021?

Unlike the co-stars in Bollywood, Sonakshi chooses to keep her personal life away from the media reach. As of 2021, Sonakshi is not dating anyone. The 34 years old actress is single. In an interview, the actress funnily accepted that she wanted to get married but unfortunately, was still single.

In 2016 and 2017, Bunty and Sonakshi became a thing. The media was buzzing as the duo was rumored to be mingling. Bunty and Sonakshi were spotted by the media several times together. They also went on a few dinner dates and night outs. Bunty was a family member of Salman Khan. He was the brother-in-law of Sohail Khan, who was also Sona’s co-worker. There were also rumors of the duo’s engagement. Later in an interview, she cleared the rumors by saying that there was nothing between them. Though Sonakshi was seen getting along with Salman’s family a few times, we can’t say anything about their relationship, as both families have been close to each other. Spacially after Salman launched Sonakshi in Bollywood in Dabangg. 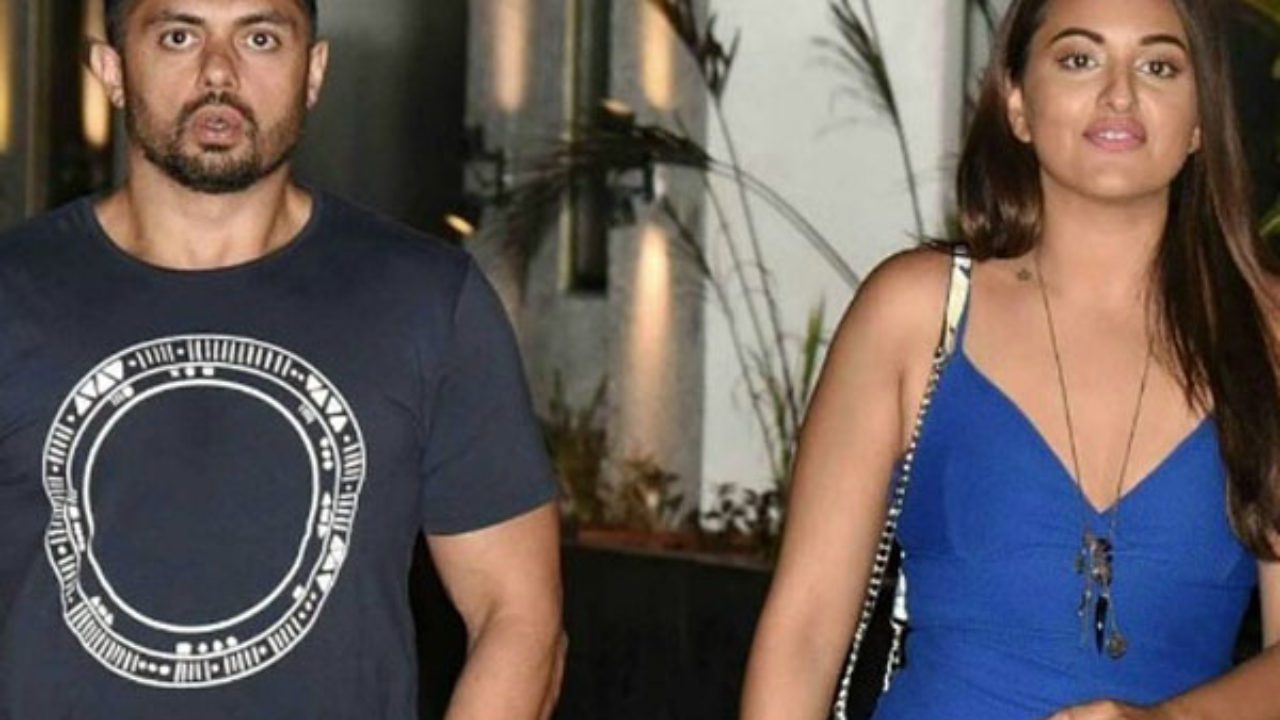 Bunty and Sonakshi spotted together

The actress was also rumored to have found love with the Bollywood debutant Zaheer Iqbal. They found the rumor funny as both of them got a notification on their mobile regarding it. Zaheer admitted that things got a bit awkward between Sona and him.

Sinha was born in Patna, Bihar, on July 2, 1987. She is the daughter of the Bollywood star Shatrughan Sinha. Her mother’s name is Poonam Sinha, who was also an actress and a fashion model. She acted in Hindi movies under the name Komal. Shatrughan Sinha was a Member of Parliament under the Bharatiya Janta Party before going to Indian National Congress in 2019. Sonakshi was the third chile to the Bollywood couple. She grew up with two elder brothers, Luv Sinha and Kush Sinha, who was also twins. She did her schooling at Arya Vidya Mandir and graduated in fashion designing from Premlila Vithaldas Polytechnic of Shreemati Nathibai Damodar Thackersey Women’s University.

Sonakshi Sinha entered the Bollywood world as a fashion designer. She designed the costumes for the movie Mera Dil Leke Dekho in 2005. Later in 2010, she made her Bollywood debut as an actor in Dabangg, opposite Salman Khan. The movie became an all-time blockbuster and also was the highest-grossing film in that year. Her role in Dabangg got appreciation from many critics. In 2012 she did only four movies. Rowdy Rathore, in which she starred opposite Akshay Kumar, was a hit and received good reviews from critics. Dabangg, released in the same year, also became a super hit and was performed well in Box Office. 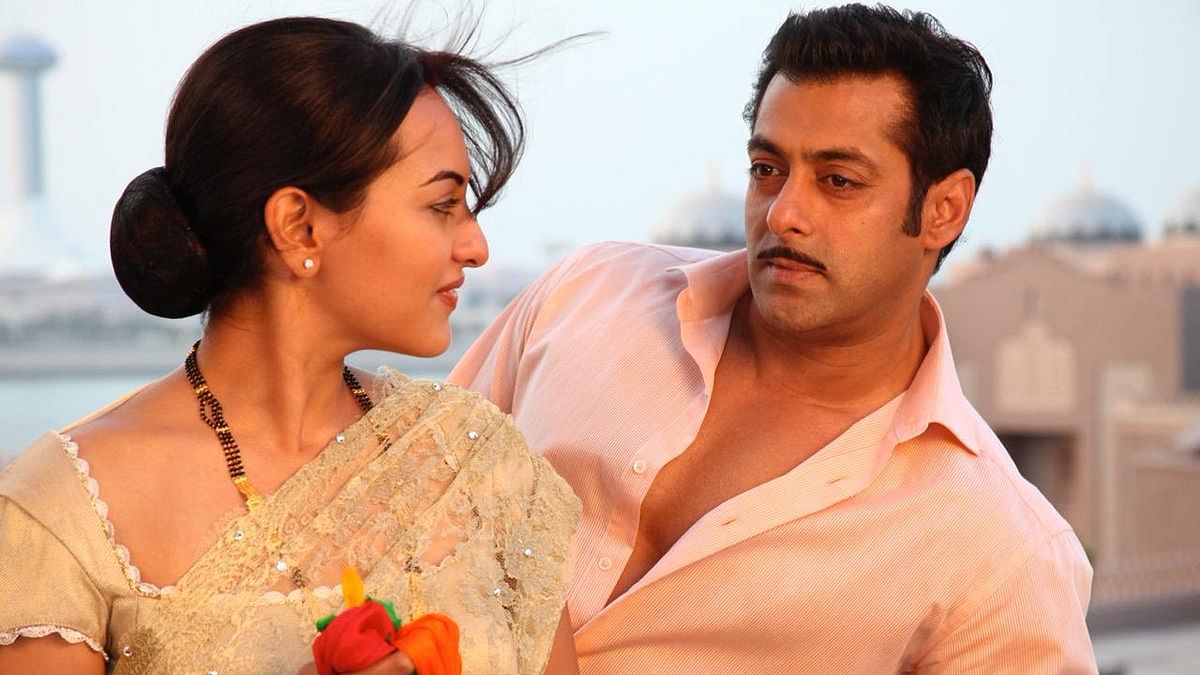 Her role as Rajjo Pandey opposite Salman Khan in Dabangg.

For her role as Pakh in the film Lootera, 2013, she got immense recognition and praise from critics all over the world. She also starred in movies like Once upon a time in Mumbai Dobaara!, Bullet Raja, R… Rajkumar, and many more. She made her Tamil cinema debut opposite superstar Rajnikanth in Linga in 2014. Her latest movies include Mission Mangal, Kalank, Dabangg 3 in 2019, and Bhuj, which came out in 2021 on Disney+ Hotstar. She made her web series debut in Fallen, where she played the role of a cop. Currently, she is starring in Kakuda, a horror-comedy, which is yet to be released.

In this article:Bollywood, dating, Sonakshi Sinha