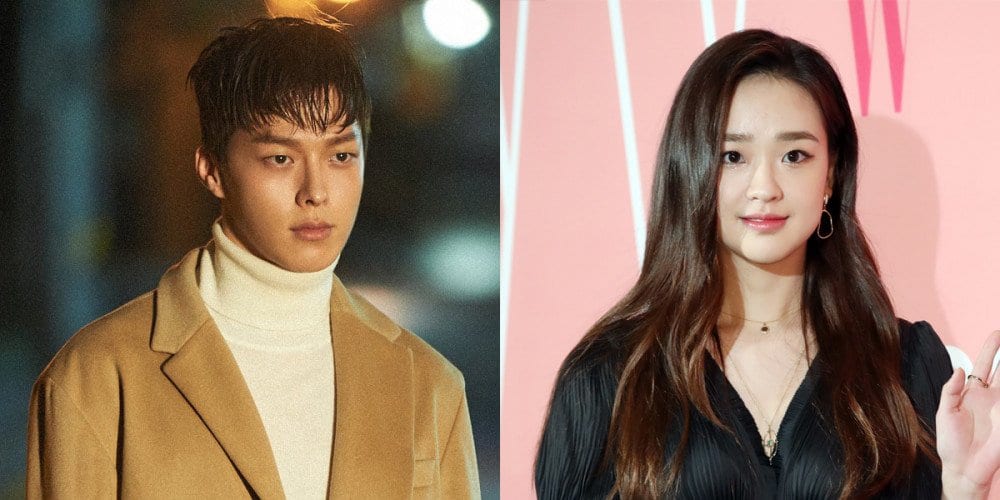 Recently, rumors spread that Son Yeon Jae and Jang Ki Yong are dating each other. Many netizens believed the fact until YG Entertainment released a statement to deny the rumors. Jang Ki Yong is an actor under the YG label, and his agency made sure to clear all the drama going on the internet. The rumors began after a similar picture was posted by Son Yeon Jae and Jang Ki Yong online. However, it’s very common for netizens to build such rumors. But, before it got big, YG shut them down. The statement by YG also cleared all the confusion regarding the “same” picture as well.

Son Yeon Jae is a former rhythmic gymnast from South Korea. Meanwhile, Jang Ki Yong is a famous actor under YG Entertainment. It was very surprising for the two to get involved as they have never been associated with any projects earlier. Moreover, the duo does not have any similarities, say its friends or profession.

The rumor did sound fishy, but anything is possible in the entertainment world. Recently, another big relationship gossip came into the limelight when Lee Seung Gi and Lee Da In confirmed their romance. Hence, netizens ‘ discussion over it was not a huge issue. But what does YG have to say?

YG clearly denied all the rumors in a recent statement that they released online. On behalf of the actor, they also cleared misunderstandings that were growing rapidly. YG Entertainment said that the actor [Jang Ki Yong] does not know Son Yeon Jae personally.

All of the drama began when the two posted a similar picture of an ocean. According to the picture, netizens thought that the picture was taken at the same time by the duo. However, in the statement, YG commented that the picture was from the time when Jang Ki Yong went to Busan to film “Now, we are Breaking Up.” On the other hand, Son Yeon Jae’s agency also drafted a statement to deny the rumors. They wrote that after talking with the gymnast, they learned that she and Jang Ki Yong do not know each other at all.

After hearing their statement, the netizens got their answer. And it is absurd to link the two together. Also, the two don’t know about each other at all, and also haven’t met. So, it was clear that the dating rumors were fake.

On the work front, Jang Ki Yong is currently starring in tvN’s My Roommate is a Gumiho alongside Girl’s Day’s Hyeri. He will also be seen in MBC’s upcoming show, Now, We are Breaking Up. The actor made his debut as a guest appearance in 2014’s hit show It’s Okay That’s Love.

After graduating from Seokyeong University in Model Acting, he straight away began his career. 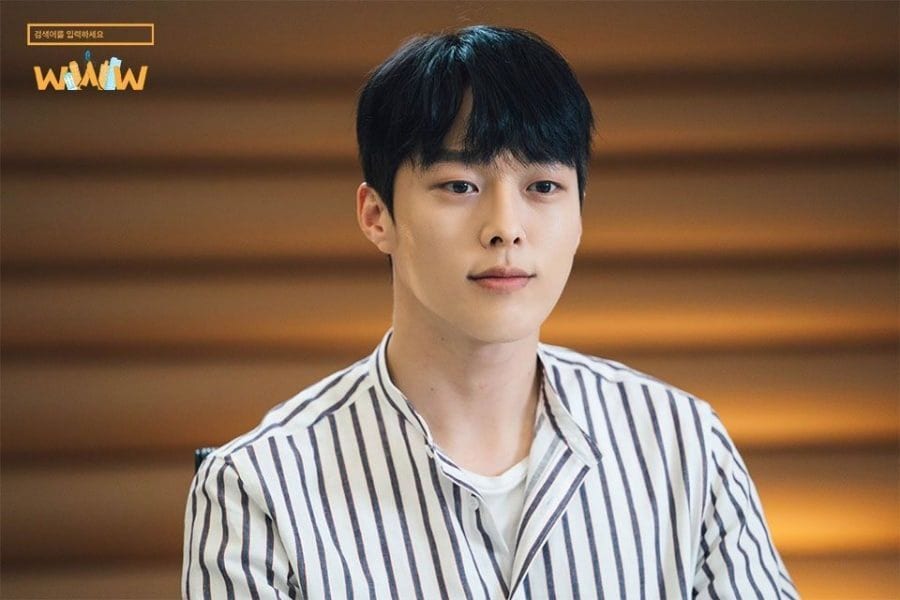 Jang Ki Yong began as a model but later chose an acting career. After his guest appearance in 2014, he did many dramas. However, his first lead role came in 2018 with the drama, Come and Hug Me. He is also known for his performances in Search: WWW, Confession Couple, My Mister, Born Again, and more.

Not much about his personal life is mentioned on the web and media. The actor is committed to his work and rarely becomes a topic of gossip. But, he is insanely famous for his looks. You can watch him in his new ongoing drama, My Roommate is a Gumiho, here.

Son Yeon-Jae is a South Korean retired individual rhythmic gymnast. The 26-year-old is a former member of the South Korean national gymnastics team, based in Taereung, Seoul. The trained gymnast has earned many accolades and titles because of her talent.

Yeon-Jae is the only South and first South Korean individual rhythmic gymnast who has won a medal at the World Championships, FIG World Cup series, Universiade, and the Asian Games. 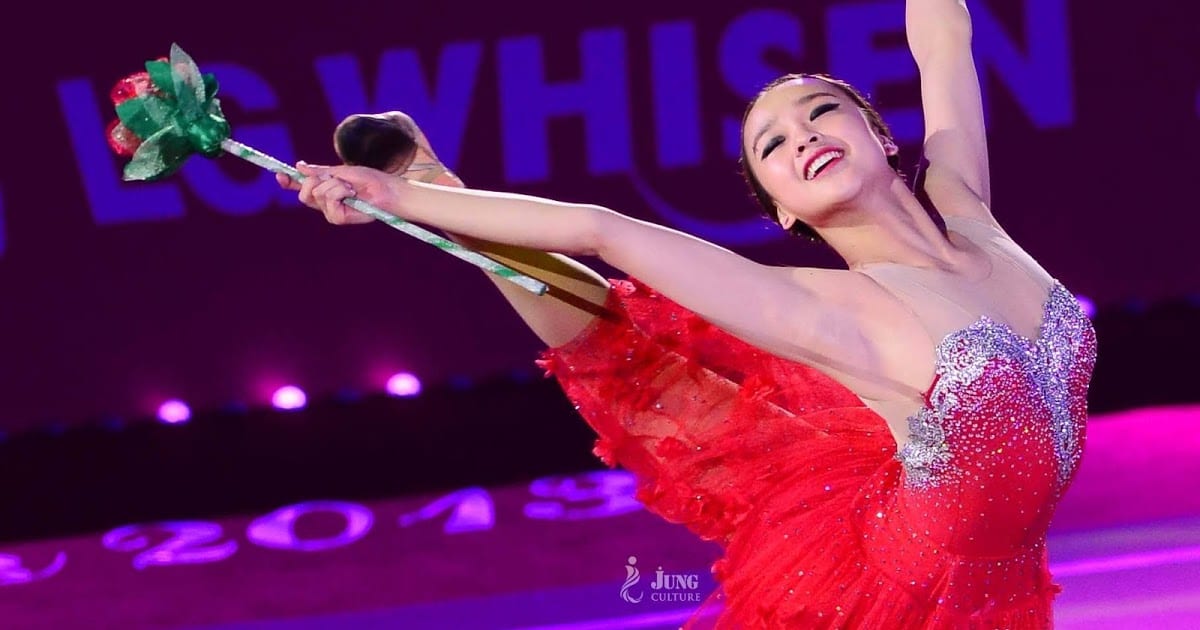 Currently, the star is working as an instructor at Leap Studio, a rhythmic gymnastics academy which she founded after retirement. As for her personal life, Son Yeon Jae was dating  F.T. Island’s Choi Jong-hoon in June 2017. However, in August of the same year, it was revealed that the two have broken up. At present, she is not dating anyone.

Also Read: So Ji Sub Might Join A New Kdrama After A Hiatus Of 4 Years