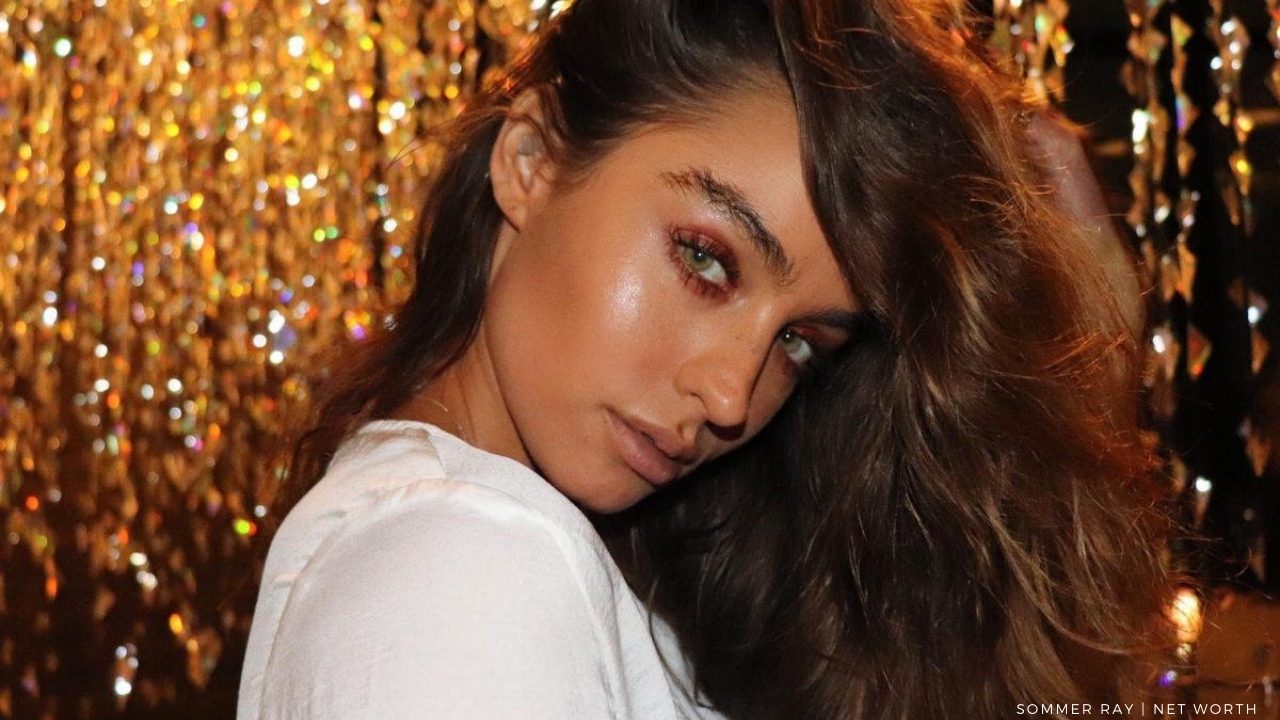 What is Sommer Ray’s Net Worth? Sommer Ray was born on 15 September 1996 and is a 24 years old fitness model; from America who has a huge social media presence and is an influencer by profession. The influencer primarily posts are about her fitness regime and workout on her social media handle, Instagram. The fans love her workout session as she is in tremendous shape herself. She has also garnered a huge following on TikTok. She was brought up in a middle-class home and is from Denver, Colorado, USA. Ray’s nationality is American, and she believes in Christianity religion.

From an educational point, Ray went to the Local Denver School located in Colorado, the USA. She then further pursued graduation from Colorado University. Sommer was interested in dancing and singing from her childhood days, and it led to the foundation of her career later. She participated in much competition that was held in her university and schools and has worked very hard to attain her current stature. The influencer’s favorite actors and actresses are Robert Downey Jr. and Bella Thorne, respectively.

Also Read: Hande Erçel Boyfriend In 2021: Is The Actress Dating Her Co-Star?

What is Sommer Ray known for?

Sommer Ray was born on 15 September 1996 in Larkspur, Colorado, USA. She has three siblings who go by the name of Skylyn Beaty, Bronson Ray, and Savana Ray. Her mother was a fitness model, namely Shannon Ray. Ray’s father was also a competitive bodybuilder and trained her from the young age of 15. She won much competition for bodybuilding under the guidance of her father and some of her accolades NPC Colorado State Championship. After this, she shifted towards vlogging on YouTube and growing her social media presence. She currently resides in Los Angeles, and her father, who paved the way for her fitness career, passed away some year ago. Her career took a great hype when according to Sports Illustrator, she was named “Lovely Lady of the Day”. 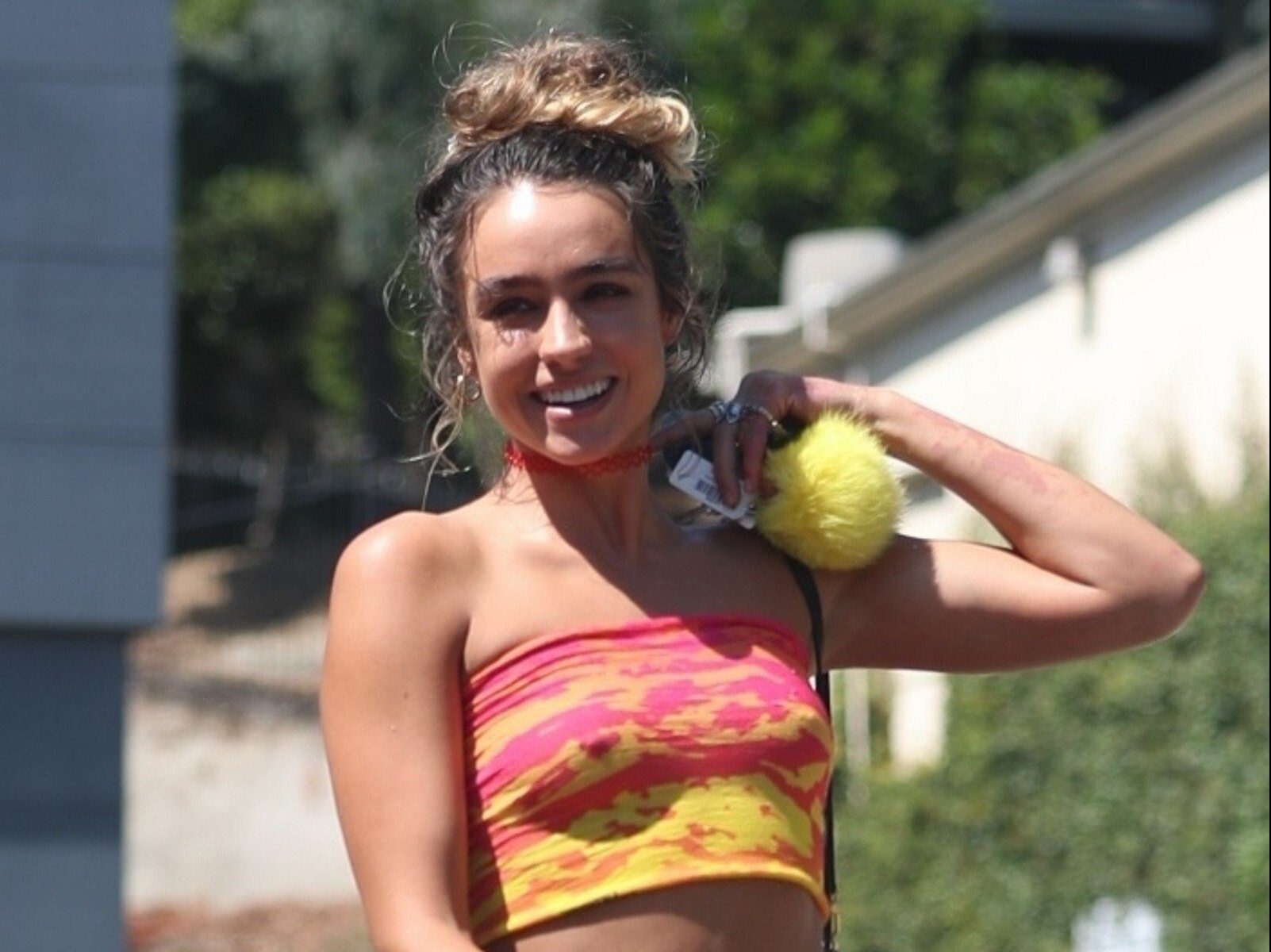 Ray is famous for showing her fitness regime and workouts on her social media. She mainly gathered attention and fame when she won the two trophies as a bikini athlete at NPC Colorado Championship. Sommer also came 16th in the NPC USA championship the same year. She also appeared in some TV shows like MTV’s Wild’ N Out. Her blog has garnered 54 million views and is also a part of a YouTube group named “Clout Gang”. Sommer also made vines and also gained followers through the platform. Sommer, in an interview with Forbes, stated that she wanted to follow in the footsteps of her older who was also active in the industry. She gained popularity soon due to being better at posing. Ray also has her merchandise, and the brand name is Sommer Ray Shop, where her followers can visit and buy her merchandise.

What is Sommer Ray’s Net Worth?

Sommer Ray has an estimated net worth of $8 million currently. She, as reports suggest, has an earning of over $30 thousand for every fitness-related video she posts on her social media handle. Ray also earns some money from her merchandise, appearances, shoots, but her max income has come via YouTube. She is said to be one of the highest-paid models of Colorado and earns more than many celebrities. The influencers have also garnered a huge following on YouTube with over 1.3 million subscribers and counting. Her overall view count is nearly a staggering 60 million. 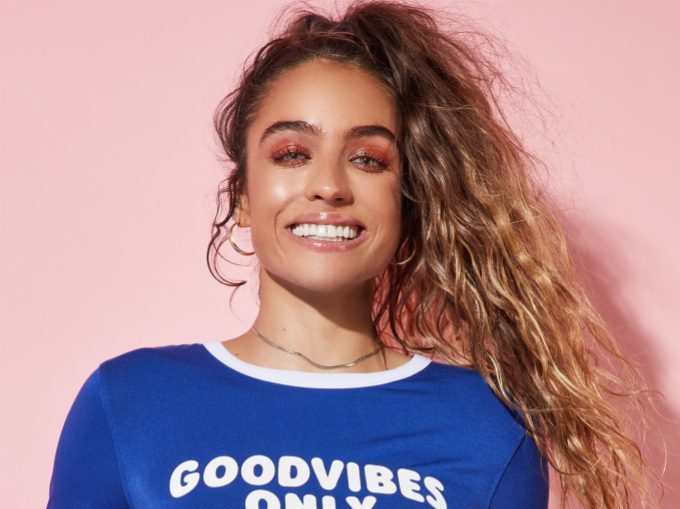 One of the most special parts of her looks is that she has not undergone any procedures or plastic surgery and prefers a good diet, genes, and exercise for her amazing body and looks. She has been into fitness since a very early age and started lifting weights and entered bodybuilding competitions by the age of 16. She has also appeared in some TV shows, like in 2016 in the show Nuclear Family and King Bachelor’s Pad in 2018. Ray also had appeared in the TV series Wild’ N Outback in 2017. Initially, she started a promotion deal worth $200. Sommer Ray also launched her own clothing line and earned almost hundreds to thousands of dollars per post. Ray has also launched her app for fitness named Evolve Fitness.

What is the Relationship status of Sommer Ray?

As of now, Sommer Ray has not been married yet. She has dated some people previously, one of them being Richard Colson Baker, who is an American rap star who also goes by the name of Machine Gun Kelly back in 2020. The influencer also dated some other personalities like Bryan Quang Le, aka Ricegum, Justina Valentine, and also actor Max Ehrich. 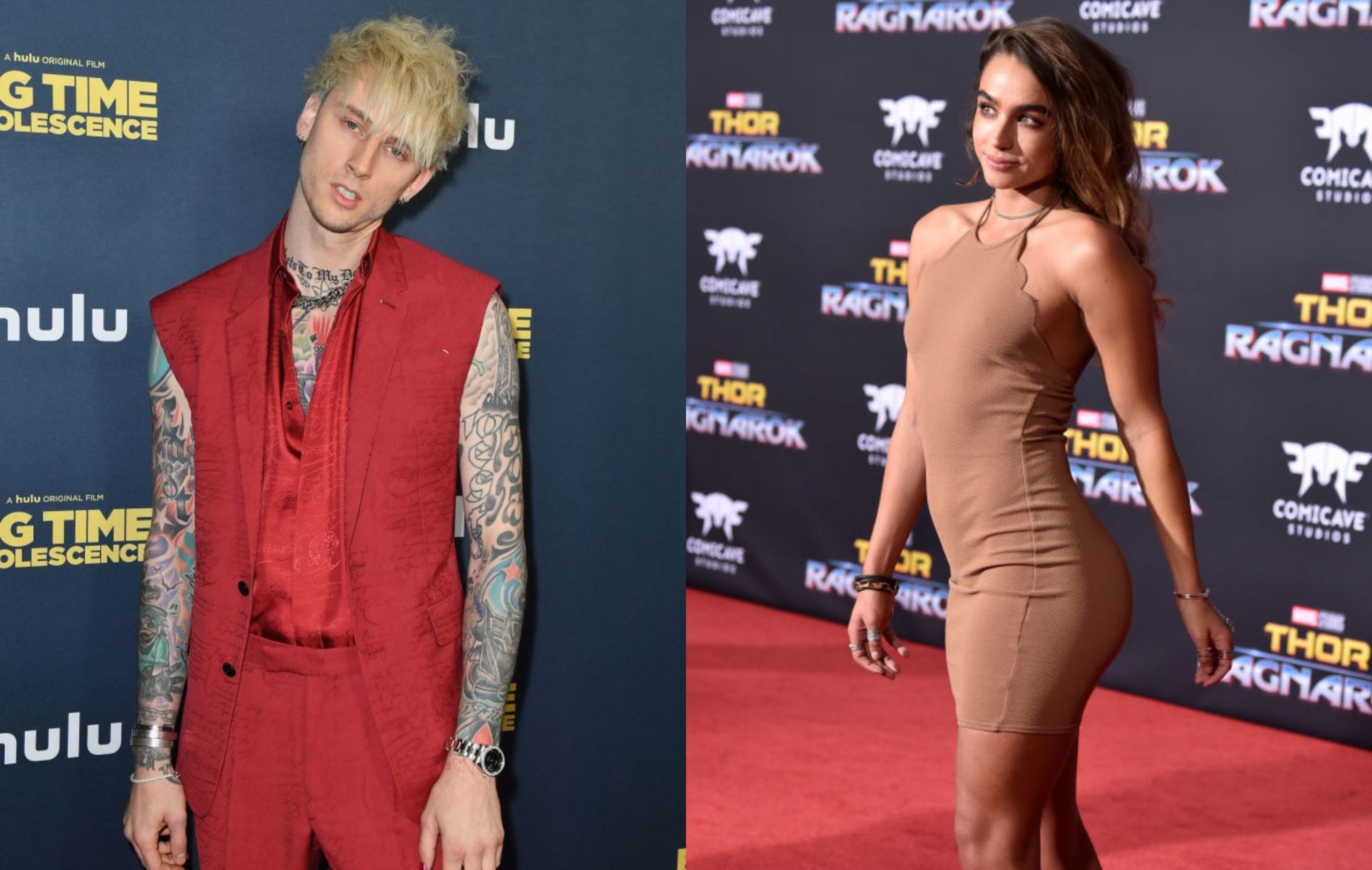 Sommer got into controversy when it was teased that she might be dating a fellow Clout Gang member Ricegum, but the relationship was not accepted by fans as it was identified as an attempt to gain clout and gain more following. She was also dating, Max Ehrich who was an actor back in 2017. The influencer has a very close relationship with her family, especially her father, who was a professional bodybuilder but unfortunately died some years ago. Her mother is also an influencer for social media named Shanon Ray. Sommer has three siblings, namely Savanna, Skylyn, and Bronson.