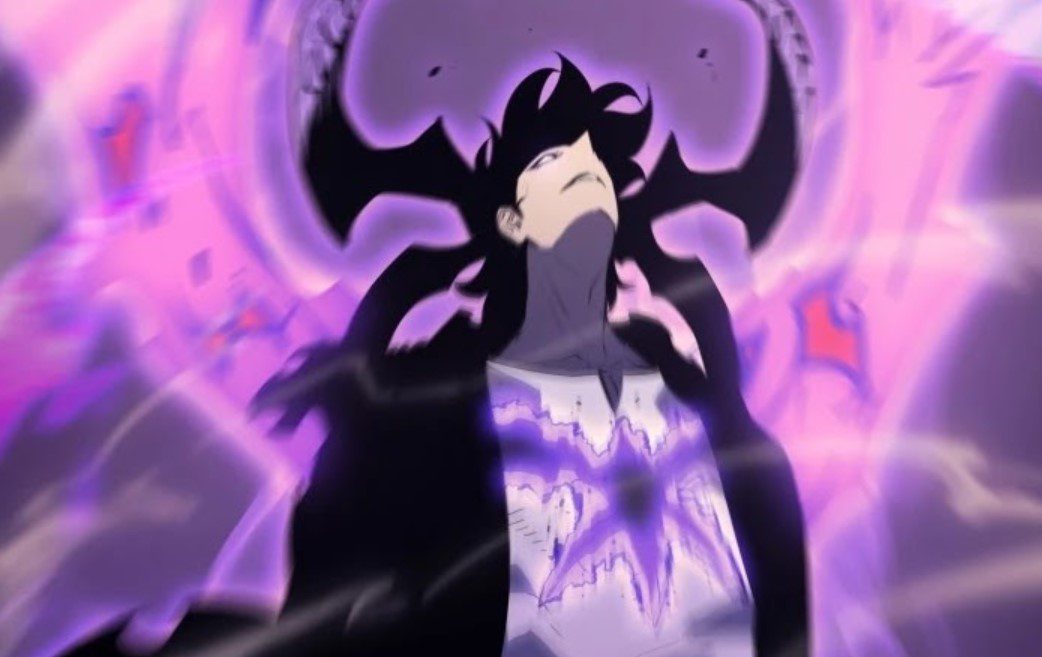 On the other side, the Hunters that came with Sung Jinwoo took down the monsters. They realize that fighting with giants in an open space is not a problem since they are not in the sea. The Hunter was leading the second group, noticed that they had tens of thousands of Hunters fighting with endless numbers of Magic Beast. He notices that Sung Jinwoo is in a fierce battle with the leader of Demonic Beast. At the battlefield, the leader wonders if Sung Jinwoo brought mere soldiers to take him down. He believes that Sung Jinwoo has left his main force fighting with the Monarch of Iron Body. 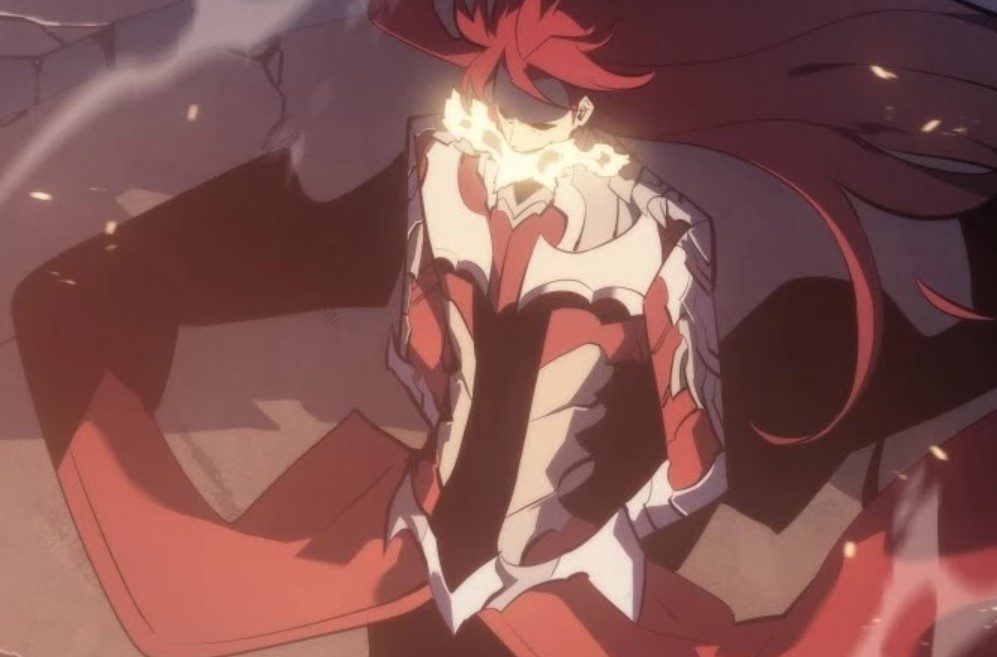 The leader wonders if Sung Jinwoo has managed to also stop Monarch of Transifigaration, Yogumunt. After killing all the Demonic Beast, he took the leader to another dimension to have a one-on-one. The leader finds that they have arrived in the opposite world from where his army is. He realizes that he has to survive until his army finds him, but Sung Jinwoo might run out of power. He also saw Sung Jinwoo’s castle, and Sung Jinwoo reveals that the castle is perfect for commemorating the leader’s death.

Solo Leveling Season 2 Chapter 174 will be released on 18 November 2021. Sung Jinwoo summons another army to help him take the leader down. The leader transforms, knowing that he has to stay alive until his other army arrives. Sung Jinwoo has also grown horns on his heard and wield his Demon Slayer blades as the battle continues. Let’s look at Solo Leveling Season 2 Chapter 174 details. 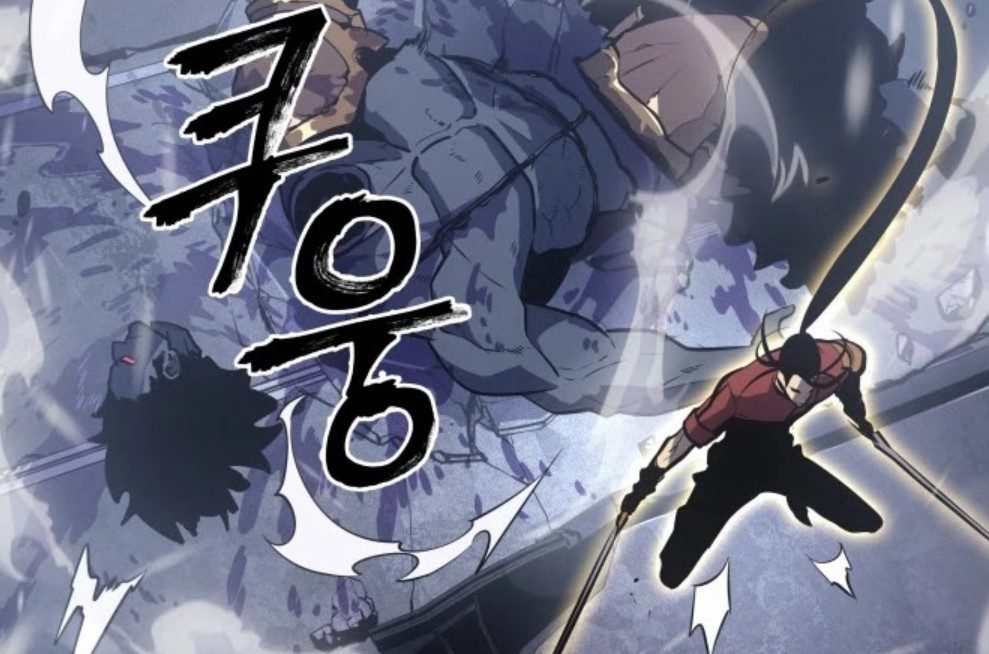