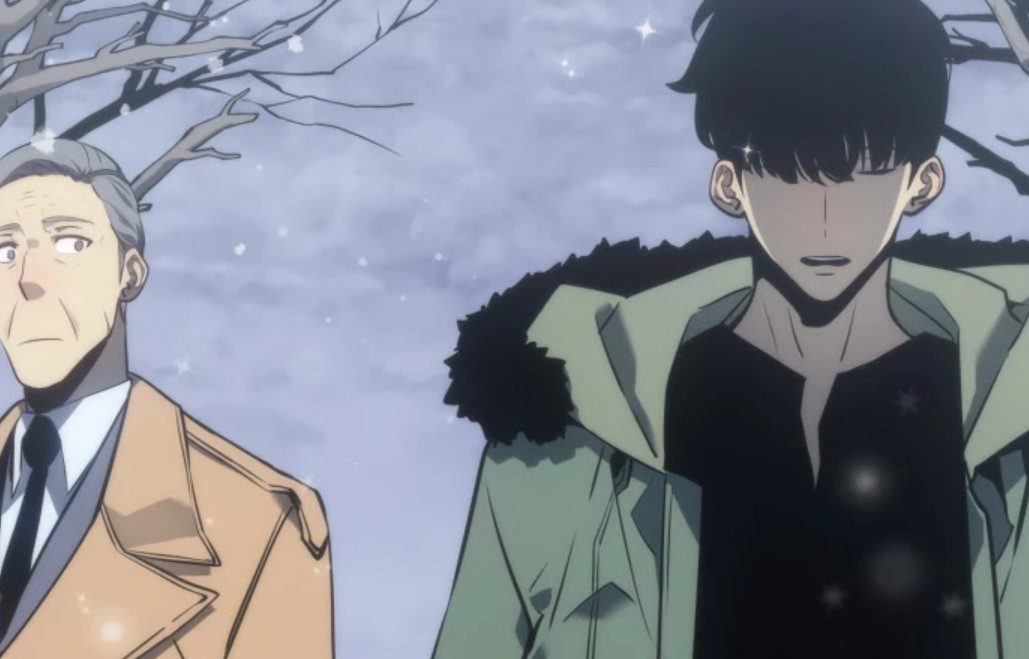 General Beru vs. Grand Marshal Bellion starts with Solo Leveling Season 2 Chapter 169. General Beru challenges Bellion for the number one spot in S-Rank Hunter S. This duel has recently begun since Sung Jinwoo gathers a new army of Demonic Beast. From the recent Solo Leveling Season 2 Chapter, Beru and Bellion exchange massive blows. Sung Jinwoo asks Beru why he wants to become a great commander, and Beru reveals that he wants to stand by his master all the time after becoming a great commander. Sun Jinwoo wonders if Beru can’t stand on his left and Bellion will stand on his right.

Beru accepts that offer, and the third Shadow Soldier asks Sung Jinwoon to give him a chance, and Sung Jinwoo replies that he will stand behind him. The trio gets excited that they will be standing by Sung Jinwoo’s side. He watches his new army and the leader of the Dinosaur crew show Sung Jinwoo his powers with an Orb of Avarice. Sung Jinwoo asks if using the Orb of Avarice is not cheating. He wonders what those guys are doing at this moment. Bellion asks Sun Jinwoo to stay for a while, and they notice that Beru is training his army.

Bellion wonders why Sung Jinwoo couldn’t recall the soldiers back into the Shadows. Sun Jinwoo replies that he might have been giving them trouble since they were stuck in between dimensions the whole time until they head there. He asks Bellion if he is not happy to meet with the former Shadow Monarch Ashborn again. Bellion replies that he always supported Ashborn when he clashed with the Rulers, and he volunteered to become a soldier when Ashborn acquired the power of death. But he never doubted Ashborn’s judgments when they were working together.

Sung Jinwoo asks Bellion to tell him more about his journey with Ashborn. Bellion replies that it is a long story, but he will tell. It happened when Bellion was still the fruit of the World Tree. The warriors of Sky are born as fruit from the branches of the World Tree. World Tree is a mystical tree that covers the whole Sky with its branches alone. Cut to Sung Jinwoo’s home; he realizes that he has to warn the eight armies about the coming world war, which will endanger humans’ lives. 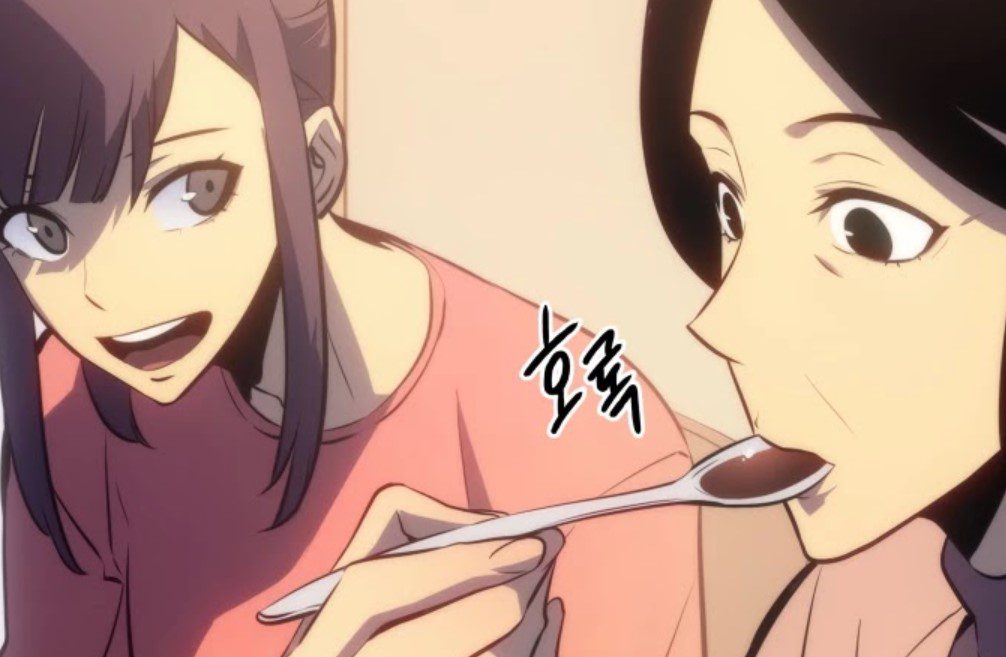 Ah-Jin and her mother try different seasonings dishes. Sung Jinwoo realizes that it is time for everyone to get repaired. His mother notices that her son is thinking and ask if something is wrong. Sung Jinwoo replies that it is nothing and her mother adds that his father cooked something delicious like this before going out to do something dangerous. Sung Jinwoo denies it and decides to see the guest at the door. He met with a guy who walked with him and talked about him and Sung Jinwoo’s mother, Hung Sung that they are the only persons who woke up from Eternal Slumber. 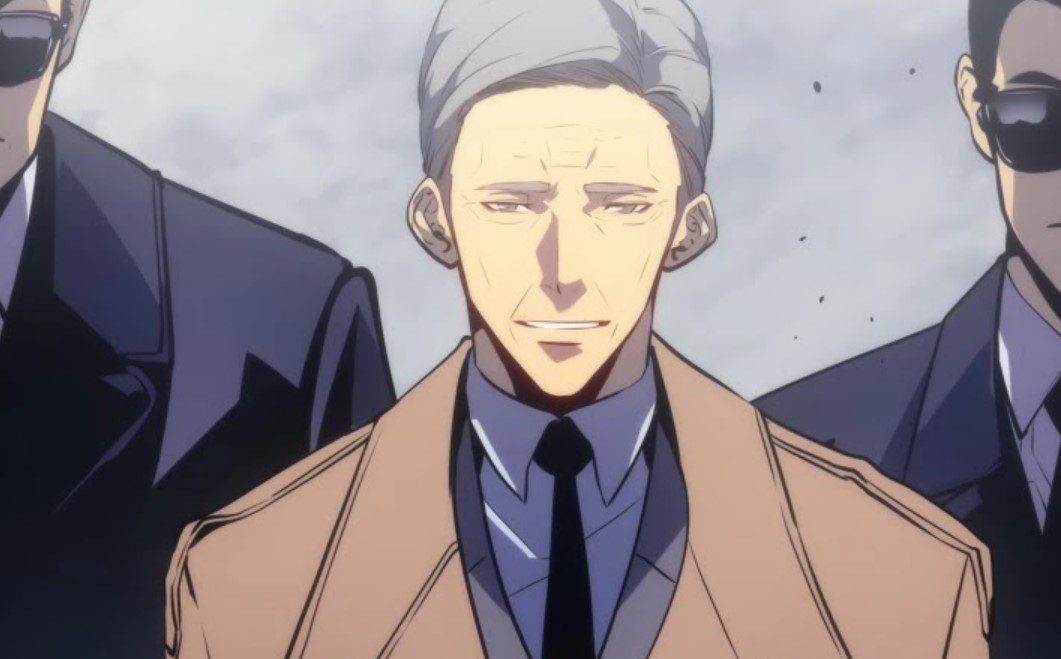 Solo-Leveling-Season 2 Chapter 169 will be released on 30 September 2021. Jin Ho’s father asks Sung Jinwoo if he needs anything since he owes him. Sung Jinwoo said there is nothing he needs, but Jin Ho’s father will have to care for his mother and sister if anything happens. Later a Colossal Gate appeared in Shangai, China. A Chairman saw an army of Berserk Dragons emerged out beyond the darkness after Sung Jinwoo touched his forehead. The world war will begin soon in Solo Leveling Season 2.