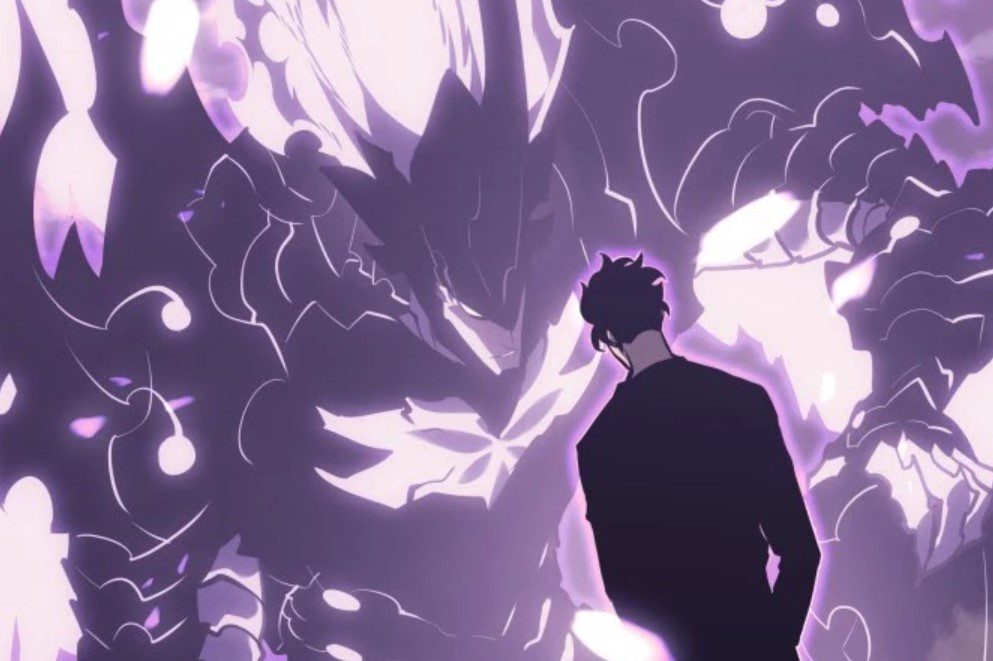 They said that they are respectfully great their Liege. The Chairman and other Hunters wonder what is happening since they were out here for war. The Chairman asks the Hunters to explain what is happening. Thomas, The Goliath, and his crew wonders if they can see them. They realize that even though those guys are a threat to Humanity, three of them gather in one place. Each unit of Demonic Beast Army has a leader, and they both bowed in from of Sung Jinwoo.

Sung Jinwoo wonders if this is the real Shadow Army and realizes that Shadow Monarch, Ashborn from the past, might have left this Army for him. That is why the Shadow Army recognized from a distance and did not engage in a brawl. Sung Jinwoo stands in front of the Army, General Beru stands behind him, and all the warriors stand in their rankings. Sung Jinwoo comments that the real battle will begin, and Hunters are still shocked that a massive army falls in front of an ordinary Human Hunter. Fewa days have passed after Sung Jinwoo gathered his new Army. 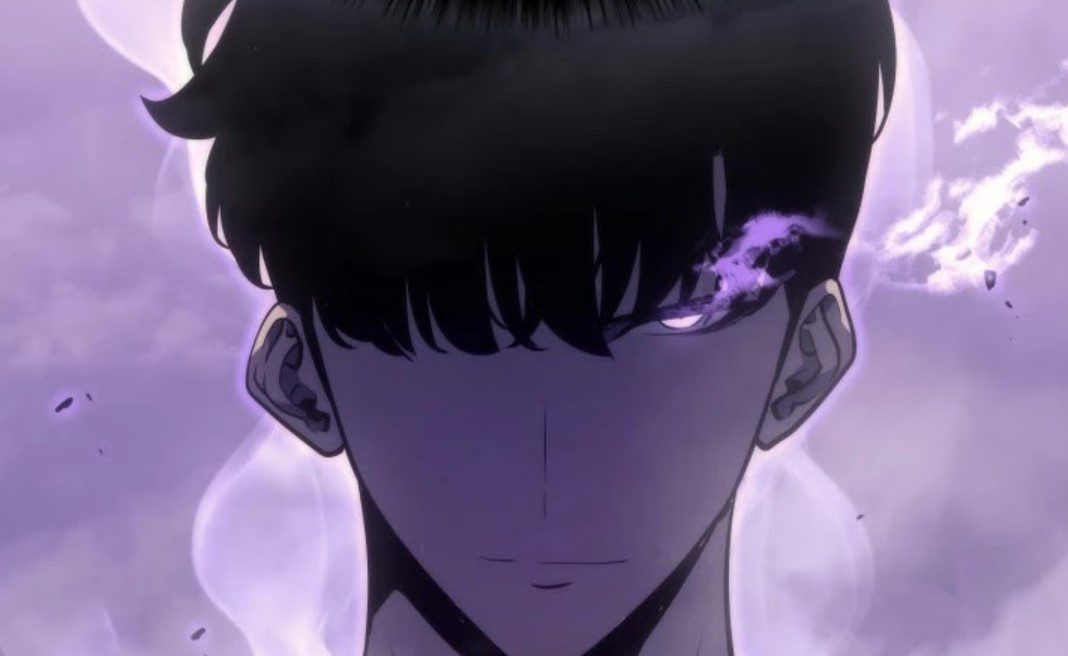 Later at the Korean Hunter Association, the higher-ups had a meeting inside the measures committee meeting room. They receive reports that the foreign press is asking them to explain what happened a few days ago. The American Hunter’s Bureau insists on them revealing S-Rank Hunter Sung Jinwoo’s location. The City’s Disaster HQ told them about evacuating the citizens to the city. The press also requests to interview S-Rank Hunter Sung Jinwoo. Jimmy Show tv channel wants to be the guy to meet with Sung Jingwoo. The higher-ups reply that they don’t care who Jimmy is, but they can meet with Sung Jinwoo and get him to the channel.

The Hunters talk about Sun Jinwoo’s trending news and wonder why many people want to meet with him. They think that the Demonic Beats should have emerged from Colossal Gate. Cheif believes that they should have received calls from the families of deceased Hunters instead of from the press. It has been revealed that hundreds of thousands of Demonic Beast emerged from the Colossal Gate, and they have allied with Hunter Sung Jinwoo’s Army. Chairman wonders what Sung is doing while Sung appears in the woods, training his Army. Beru challenged Marshal Bellion to a battle. 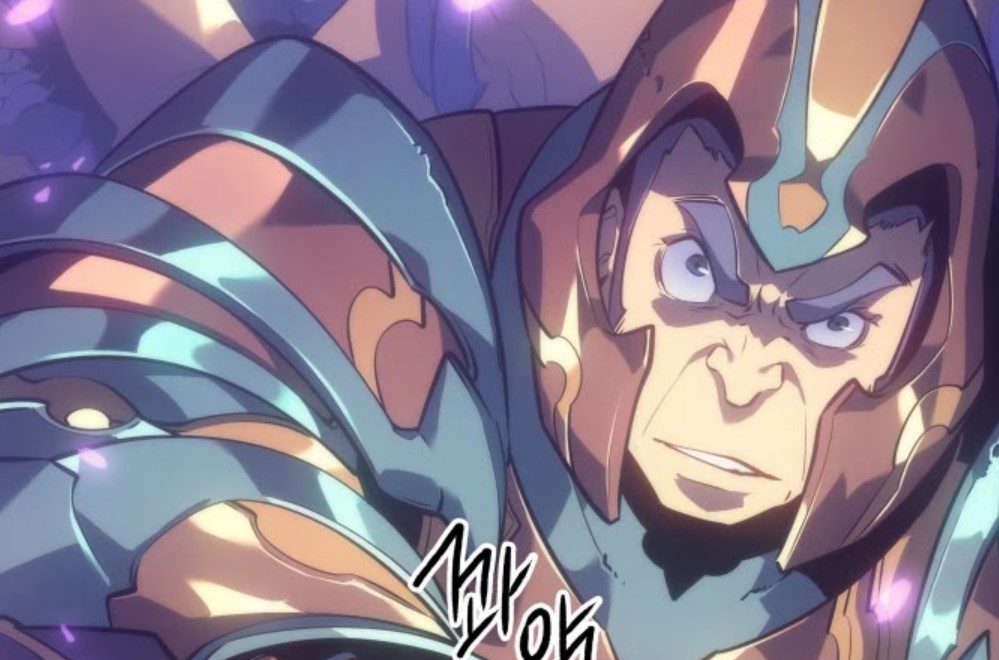