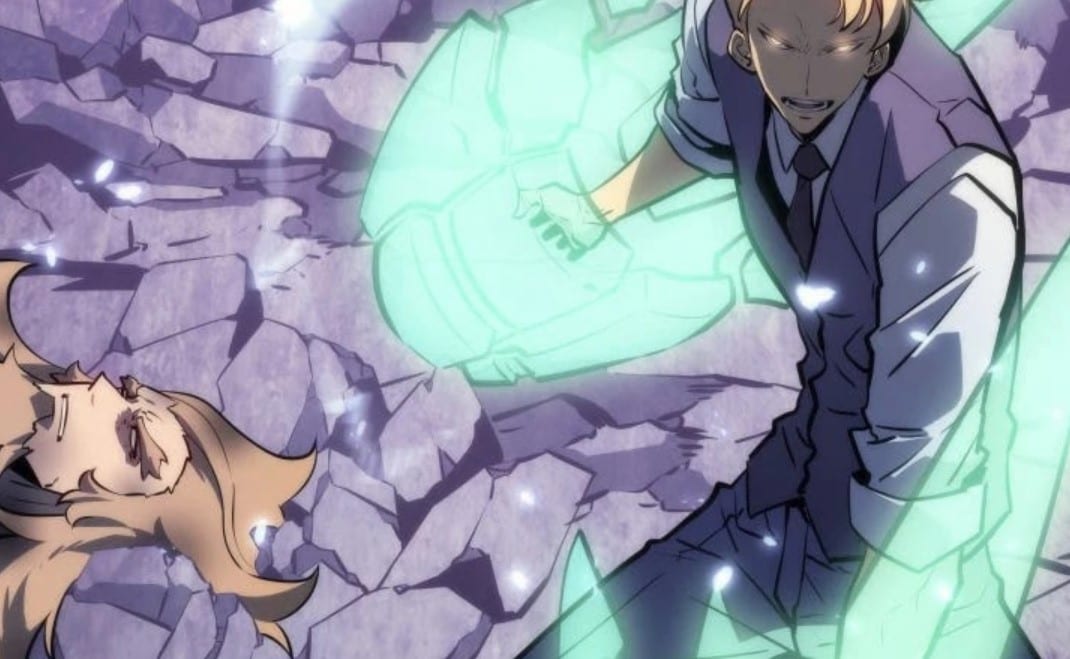 Thomas The Goliath continues to battle with the Magical Beast beast; he got defeated after the Magical Beast transforms. Let’s find out who will step up to face the Magical Beast on Solo Leveling Season 2.  Thomas got beat, but Lennart Nierman, the U.S Hunter Association Hunter Point System Rank 12, interfere to save his master. Lennart protects Thomas before Magica Beast chokes the life out of Thomas’s body. Lennart told the Beast that he wouldn’t allow him to do what he wants. Thomas told Lenart to run away, but Lennart refuses and states that he is a Hunter and dying on a battlefield is his choice.

Lennart comments that he is tired of letting the Beast stand in front of them, and he has no regret if he dies here. He also said he better have a proud death than a meaningless life. The Beast confronts Lennart, who got shocked, wondering if he is a match against this creature. Lennart said he made the right choice twice, but he said he made the wrong choice when the Beast square off. He thought he was dead, but a life savior arrived and began to shower the Beast with the barrages.

The Beast gets furious that humans are messing up with him. Lennart and the other Hunter are glad that Sung Jinwoo will take care of this guy. The Hunters told him not to worry about them as they leave the scene with Thomas. Sung Jinwoo notices that this Beast is here to kill, and he is not alone. The Beast wonders how Sung Jinwoo wields the Superior Being power with a human’s body. He wonders if the Administrator found a way since it’s been a long time since the Shadow Mornacxh made a deal with him.

Also Read: Spoilers: Drug Store In Another World – The Slow Life Of A Cheat Pharmacist Episode 3.

The two face each other, and the Beast wonders if he can eat humans. Suddenly another beast arrives and comments that she is curious how another Monarch would taste like; The King of the Snow Folk comes asks The Monarch of Frost. Those guys are the ones who had a meeting about killing Sung Jinwoo before he attains new powers. The Monarch of the Frost is the one responsible for Chairman Go Gee-Hun’s death. 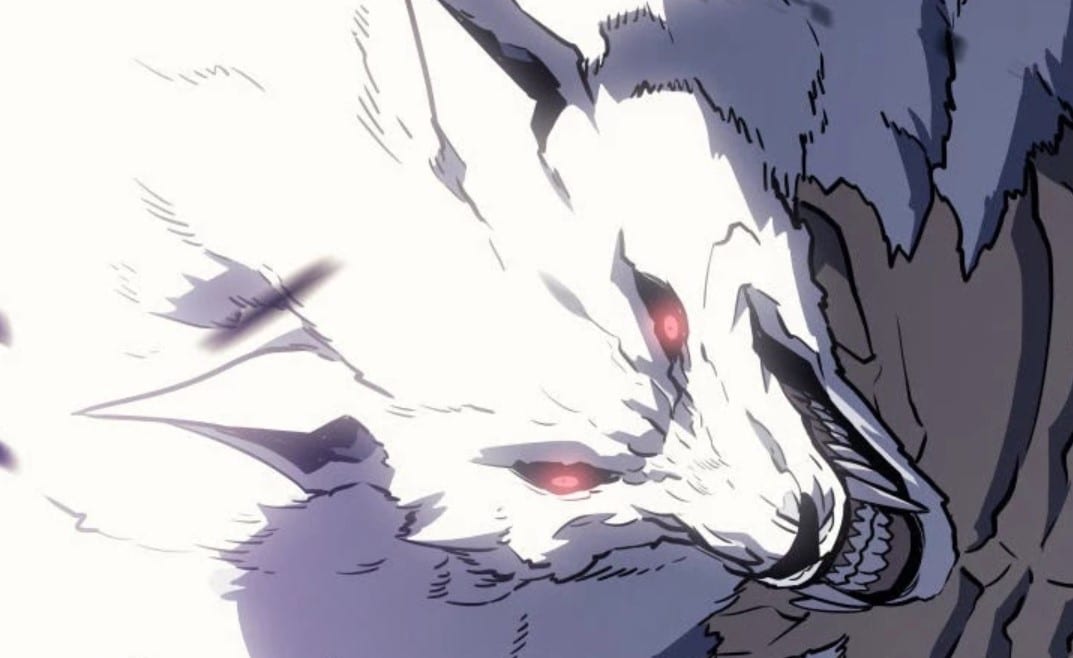 During the battle with Monarch of Frost, Sung Jinwoo managed to pierce his shoulder with a dagger before he vanished. When he arrives at his Realm, he gathers all Sung Jinwoo’s enemies to talk about attacking Sung Jinwoo. The Mornaf of Frost recognizes Sung Jinwoo as the enemy. Sung Jinwoo realizes this guy is the one that runs away from their first battle. The King of the Beast, knows as The Beast Monarch, is also Sung Jinwoo’s enemy.

Sung Jinwoo watches his Shadow Army fighting with the enemies. The Morch of Frost blows the wind and creates a prison that he thinks Sun Jinwoo’s Shadow Army won’t survive and said they are small fries. The King of the Beast comments that he is unaware that a human can fully absorb the power of the Shadow Monarch. Sung Jinwoo took out his dagger, looking at the Monarch of the Frost since he is the guy that he has to take down. Sung Jinwoo points to the Monarch of Frost that he will kill him.