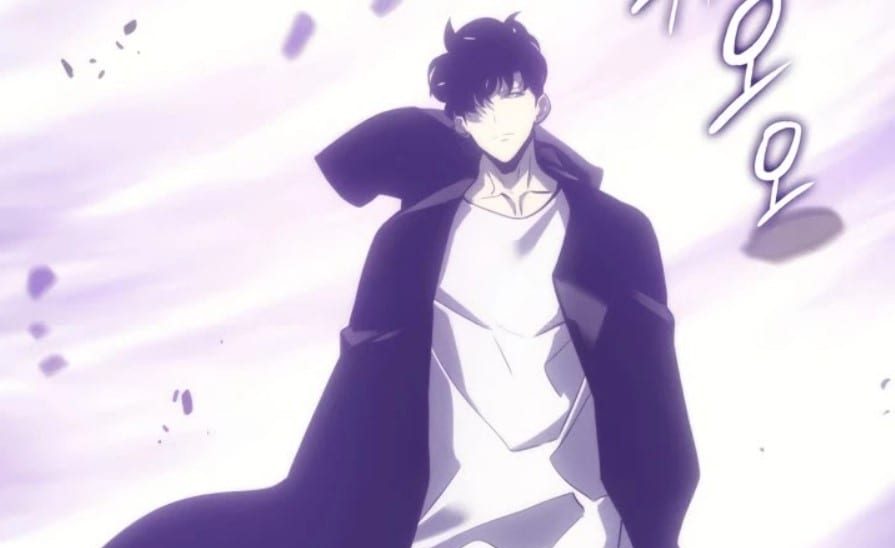 Thomas Andre has met with Sung Jinwoo and had a meal together. Thomas gave Sung Jinwoo two powerful Daggers. During their dinner, the two saw something that needs the Hunters’ attention. Nick Fullwell from BBN news said that he is in Namman witnessing the gate that engulfed Seol’s Sky. The gate is the giant gate than the last gate that has appeared. The citizens and the tourist have come out to witness the entrance. Solo Leveling Season 2 updates continue below.

The doctor wishes that the gate that has recently appeared doesn’t bring tragedy. Meanwhile, Sung Jinwoo has unleashed his power ring to investigate the gate. He is surprised why he can’t pass through the gate. Sung Jinwoo trie to get through, but he feels like he is hitting a wall and wonders if there is a barrier. So he decided that to break the wall to make his way inside the gate. Sun Jinwoo wonders what kind of gate is this that is too hard for a Monarch to breakthrough.

Sun Jinwoo thinks that the creatures inside the gate might be different from what he has seen. He realizes that the fate of worlds is at stake, and if he let those creatures go, his family will face tragedy. Suddenly Chief Woo Jin-Cheol calls Sung Jingwoo. But the two couldn’t talk properly, and Chief Woo Jin-Cheol asks Sung Jinwoo if he can call him back. They both get to the high altitude, and Sung comments that he will call Cheol the president.

Cheol replies that he is getting used to praises, but he thinks he is not worthy of working in this office. Sung Jinwoo and Cheol talk about the gate and the Hunter Association. Cheol reveals another gate that has appeared except the one Sung Jinwoo is trying to break through. The entrance has appeared for more than three hours, and the world is wondering if the other gates might be hiding and then emerges one by one. 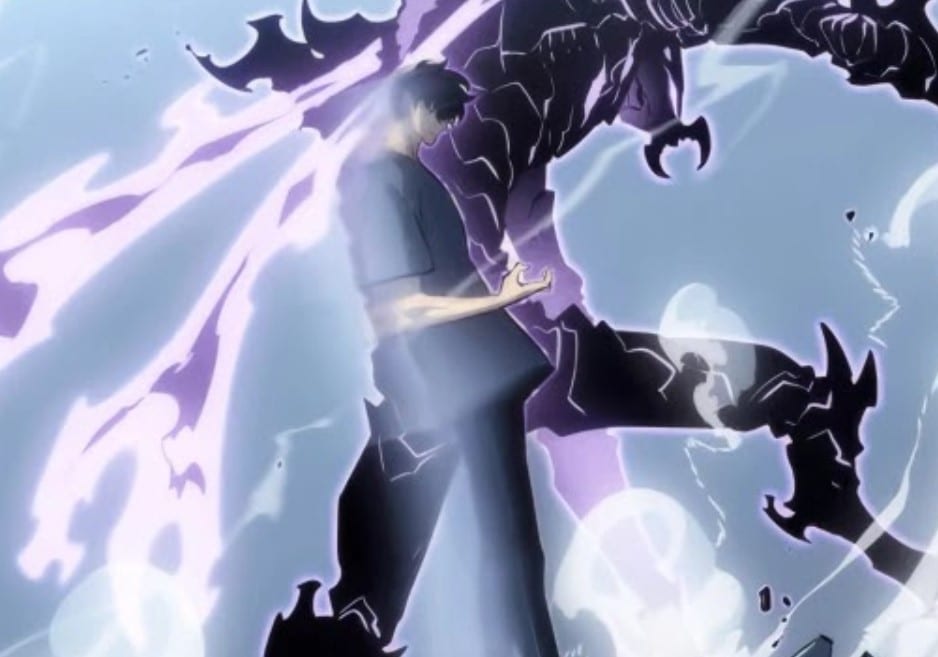 Cheol reveals that they are about to evacuate the citizens that reside near the entrance. Cheol asks Sung Jinwoo about his plans at times like this. Sung Jinwoo replies that someone has to plant an apple tree, and he hung up the call. Later at the Hunter Association Gym, chaos has broken out. Sung Jinwoo trains with Beru, and the two exchange powerful blows. Sung Jinwoo pulverized Beru and ask Beru if he has lost his powers. Beru kneels and asks how he can fight his master at his full strength.

Sung Jinwoo replies that there is nothing wrong with that since they were exercising. He told Beru that he has no one except for Beru. Sung Jinwoo notices that Beru’s vocabulary has improved and asks Beru if he has eaten a human. Beru kneels, and Sung comments that they can continue with their exercise. Beru powers up and unleashes General Beru at max level. Sung Jinwoo and Beru clashed.

Sung notices that Beru has become stronger since Beru has reached the Rank of General. He reminds Beru that the Rank General means that Beru is the leader of Sung Jinwo’s army, but there can only be one leader. The two fight for long hours, and Sung Jinwoo is impressed that Beru has shown his full strength. After the training, Beru and Sung Jinwoo clean their mess. Meanwhile, Thomas talked about the end and the beginning of humanity.

In this article:Solo Levelling Season 2