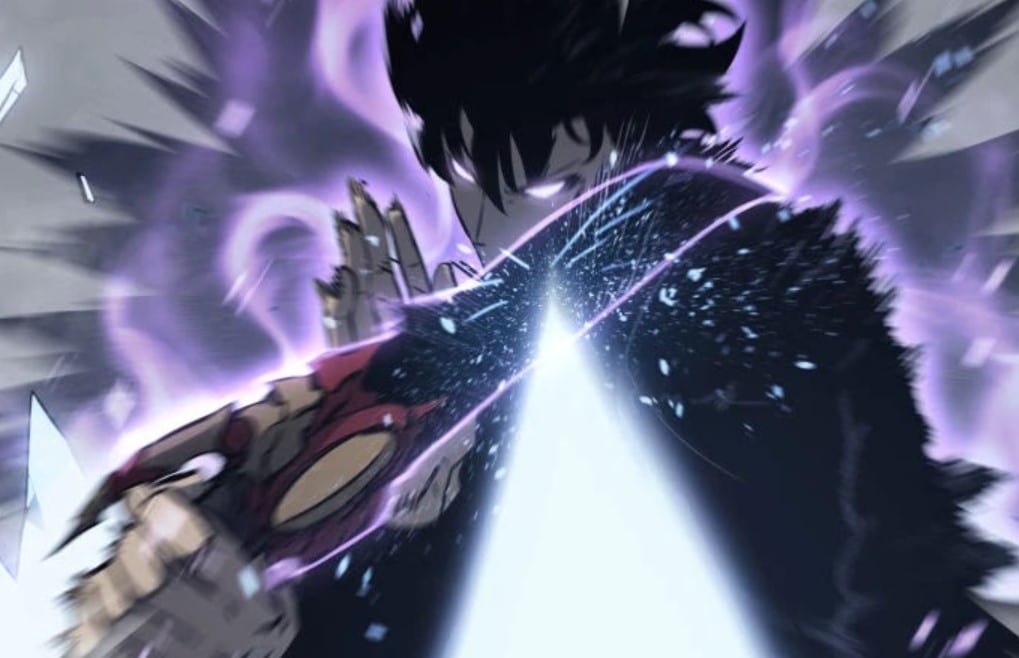 Supreme Being and Chairman’s Death

He lands near Go Gun-Hee, who is severely injured. Sung Jinwoo realizes that the wound can’t be healed using the healing potion. He realizes that Go Gun-Hee can die at any moment, and he summons Beru to come for aid. Beru arrives within a second and asks if his King has called him. Sung Jinwoo told Beru to save Go Gun-Hee no matter what. Beru puts his hand on Go Gun-Hee’s chest and unleashes healing magic. He tried his best and told his King that the healing magic is not working on Go Gun Hee. 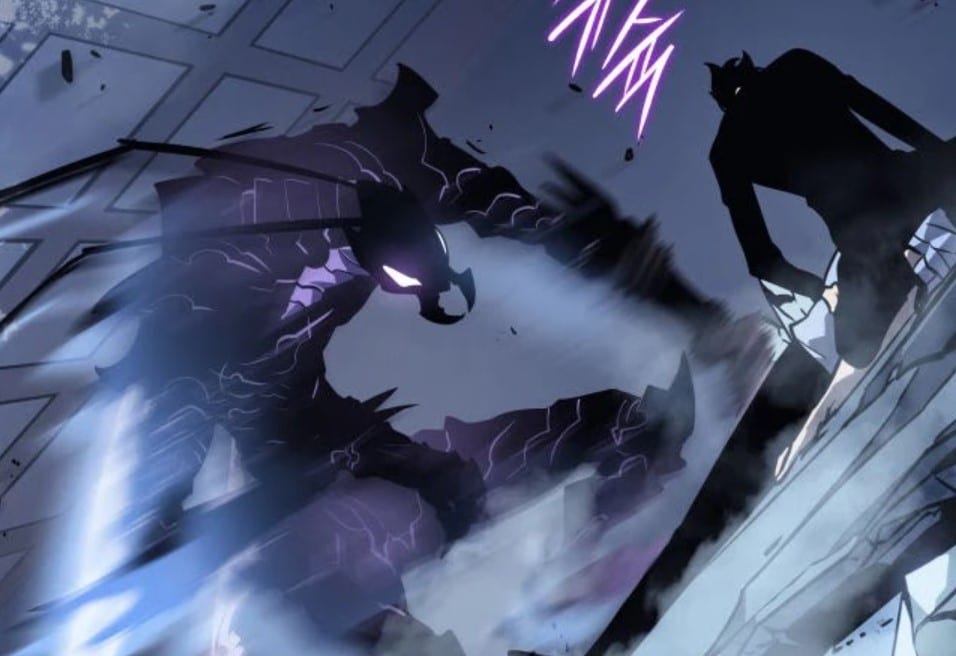 Go Gun Hee told Sung Jinwoo that he must stay on the human side no matter what happens. He opened up and told Sung that he is glad that he met with him. But he is relieved that he is leaving a stronger Hunter that he can rely on. Go Gun-Hee died instantly. Later the news about three powerful hunter’s death spread all over the world. Sung Jinwoo returns to Korea and the world panic that the hunters are dying one by one. Sung Jinwoo attends the funeral of Chairman Go Gun-Hee.