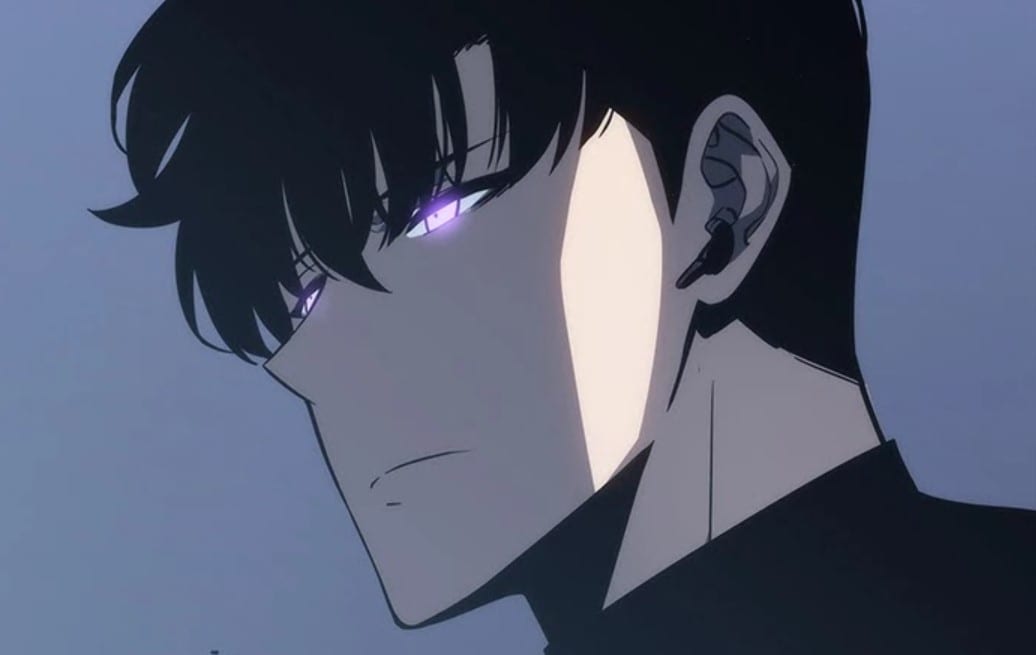 After dominating and punishing Thomas, Sung Jinwoo heads to attend the conference. The reporters are wondering if Sung Jinwoo is the Asian who pulverizes Thomas Andre until he almost died. Others comment that Thomas had played an important role at the Tokyo Gate. The high-ups can’t believe that an S-Rank Hunter destroys Thomas, who was considered as a King by other Hunters. Solo Leveling Season 2 has returned from the weekly break.

He was the reigning King at his prime, but ever since Sung Jinwoo punishes him, he has lost his throne. Sung Jinwoo teleports to the boardroom, and the high-up was stunned that he has appeared out of nowhere. A guy wearing a white coat and google glasses step forward and address the meeting. He reveals that he is Doctor Belzer. He talked about the number of gates and monstres that have started appearing. Belzer reveals that there is unusual activity happening above the sky that many of the Hunters know about.

Doctor Belzer reveals that the magical energy in the atmosphere is increasing. But they have not found a way to call that magic energy circulating around the atmosphere. Dr. Belzer said they could call it Magisphere. He reveals that it is circulating above the skies of several countries. But they have only managed to locate nine countries, but the Megisphere is concentrated in this country, Seoul, South Korea. The hunters realize that South Korea is where Sung Jinwoo comes from.

They glare at Sung Jinwoo, and Dr. Belzer told them there is no need to look at Sung like that. Dr. Belzer reveals that if Sung is the one herding around the Megisphere above the sky, that means Sung has already passed the Realm of a Hunter. But they are not aware of what is causing this incident, and there is nothing they can do about it. Dr. Belzer finishes with his presentation, and another guy steps forward.

The guy told the Hunters that he has something urgent to announce. The guy reveals that two weeks ago, Hunter Christopher Reid was killed by a group of mysterious assailants. The Hunters who are not aware are surprised how National Level Hunter Christopher was assassinated. They thought that it is a joke, but it is true. But they realize that a National Level Hunter can be killed by someone who is at the same level as him. 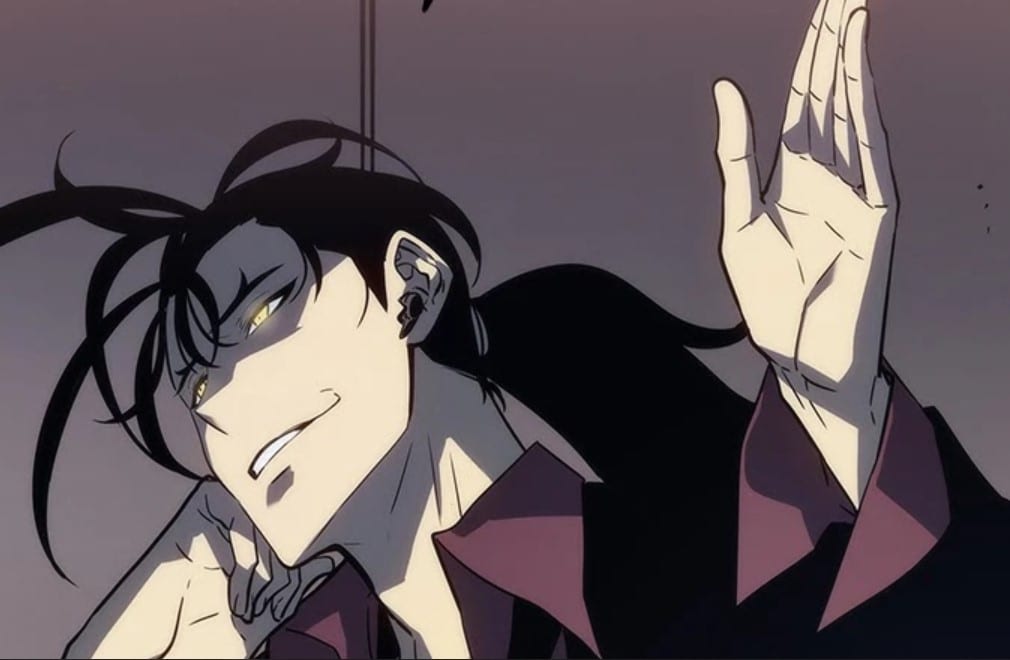 The Hunters realize that the guy who can kill Chris is someone who fought Thomas yesterday. They started suspecting that S-Rank Hunter Suing Jinwoo is the culprit. They know that except for Thomas Sung Jinwoo might be the one who killed Chris. Since Thomas is out of the picture, they are only left with Sung Jinwoo. The guy addressing the meeting comments that the news of Chris will be officially released tomorrow. He also reveals that there is a man that they suspect to be the culprit of this crime.

They show the picture of a guy who resembles Sung Jinwoo, and the Hunters started to say if it is not Sung Jinwoo who did it. One of the Hunters comments that an Asian man’s face looks like someone sitting around them. Sung Jinwoo calms his anger and wonders why his father did that. He realizes that the Dungeons are the territory of the Rulers. Sung realizes that one of the Shadow told him about four humans who borrowed the strength of the rulers. He was also told to be aware of those four humans, and Thomas was one of them.

Sung Jinwoo realizes that the Rulers have sent his monster in the form of his father. He wonders why they did that or if they are trying to get to him. He also thinks that it has to do with what Kamish had said. Sung communicates with Greed, and he finds that what he has been suspecting is the truth. After the conference 7-Star, Hunter Liu Zhigeng raises his hand and asks a question. He asks what’s the monster’s relationship with Sung Jinwoo. Chief explains, and Sung realizes that if everyone is against him, he will protect his family even if every Hunter becomes his enemy.