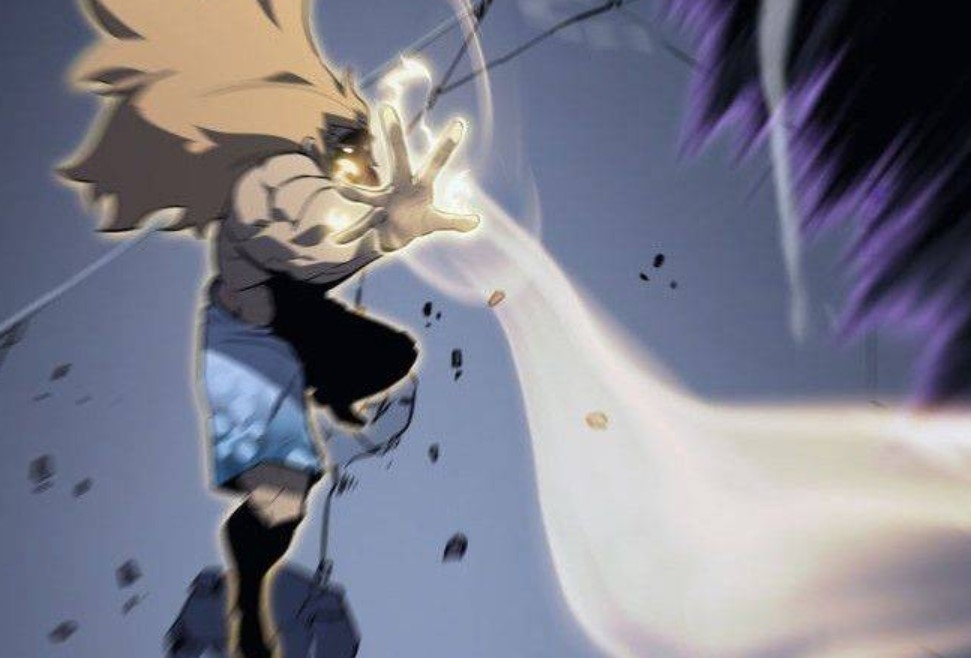 Sung Jinwoo has just recently arrived at Dong-Su’s hideout. He was furious since no one wanted to heal Jinhoo. He punishes Dong-Su’s man.  Dong-Su challenges Sung Jinwoo for smashing his men. He wanted to know if Sung Jinwoo has killed his brother. Sung Jinwoo told Dong-Su that he would ask his brother when they meet in the afterlife. The two brawls and Dong-Su had no match against Sung-Jin Woo. Solo Leveling Season 2 will be revealing the power of the National Level Hunter and the S-Rank Hunter. 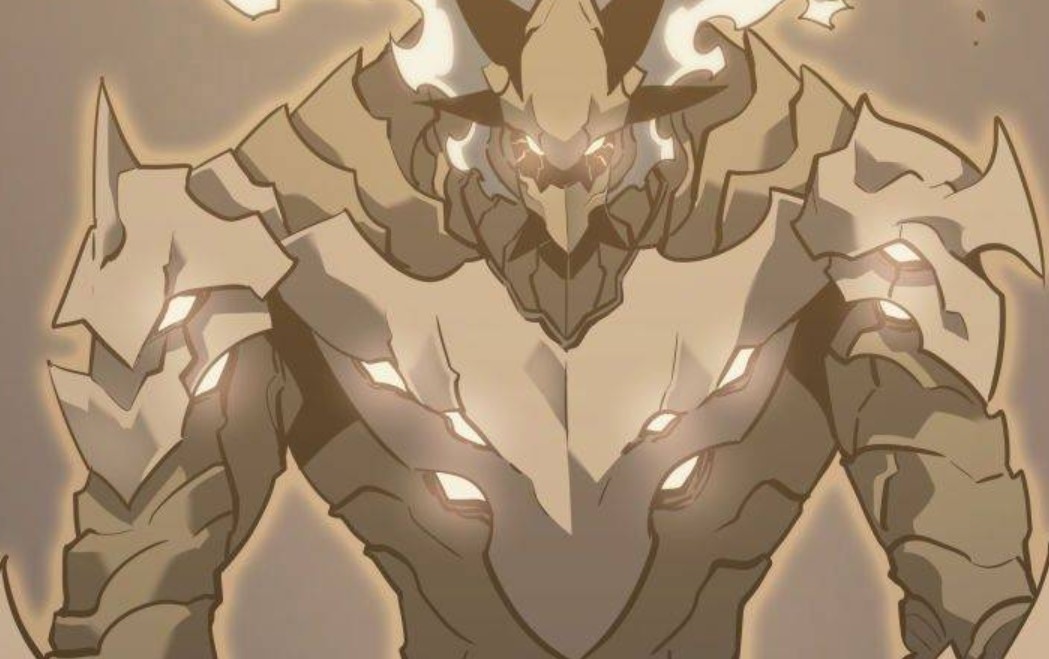 Sung Jinwoo’s powerful Shadow stand in Thomas’s way since he was aiming to attack Sung Jinwoo. The Shadow gives Thomas a hard time, and he levels up his power. He slays the Shadow monster using his bare hand. After destroying the powerful one, Thomas comments that those monsters have no match for him. Sung Jinwoo’s Shadow has managed to take down all of Thomas’s soldiers. Only Thomas is left standing, and they block his path when he was to get his hand on Sung Jinwoo.

One of the Shadows told Thomas to leave his master. Thomas slammed the Shadow away and told them to move. He manages to clear his way, but he couldn’t see Sung Jinwoo. Sung Jinwoo notices that his precious Shadow has been destroyed, and he joins the battle. He signals his Shadow not o interfere. Sung Jinwoo started to smash Thomas, who comments that he must not look down on a National Level Hunter. Thomas unleashed Psycho Kinesis and told Sung to feel the difference between their powers. 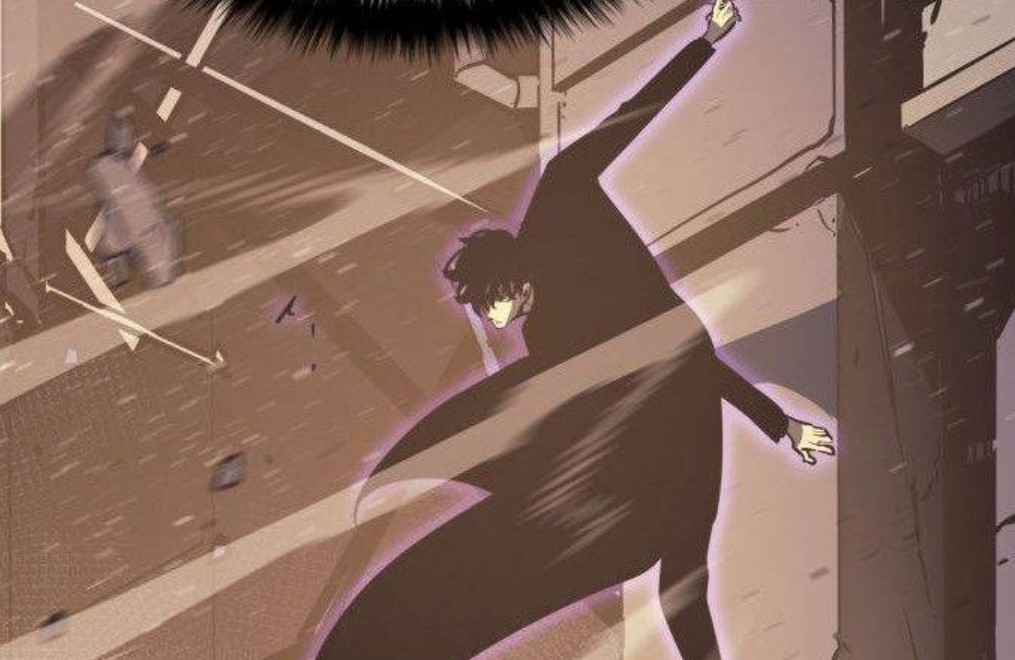 Sung Jinwoo ate that like it was nothing and continues to beat Thomas brutally. Thomas realizes that he is underestimating the power of the S-Rank Hunter. He notices that he is bleeding, and no one has done that to him before. Sung Jinwoo comments that is the difference between their powers. Thomas realizes that he has no chance of winning in his normal form. He summons reinforcement, and his body got covered with armor. He transforms into a half-soldier half-monster.

Meanwhile, Mr. White is heading somewhere with the high-ups. He told them that where they are going is dangerous and they can stop hear. They ask him what is happening, and he replies that a normal human will never understand. At the battlefield, Sung Jinwoo thought that there are four humans whois using the Rulers’ strength. But in those five who survived the Kamish Raid, there are four National Level Hunters. Thomas Andre is one of them and the most powerful one.

In his new form, Thomas started to destroy everything around him. But Sung wants to see if he can handle Thomas in his normal form. Sung Jinwoo is not getting time to fight back, and the only thing he can do is to dodge Thomas’s attacks. Thomas attacks with a super move called Capture by Sung Jinwoo manages to jump away in time. Thomas unleashes another Capture and comments that this time he won’t miss. The Rulers Authority arrived and told Thomas to stay away from Sung Jinwoo.